KYLIAN MBAPPE is willing to take a pay cut to sign for Real Madrid, according to reports.

Paris Saint-Germain are determined to hold onto the French forward, whose contract expires in 2022. 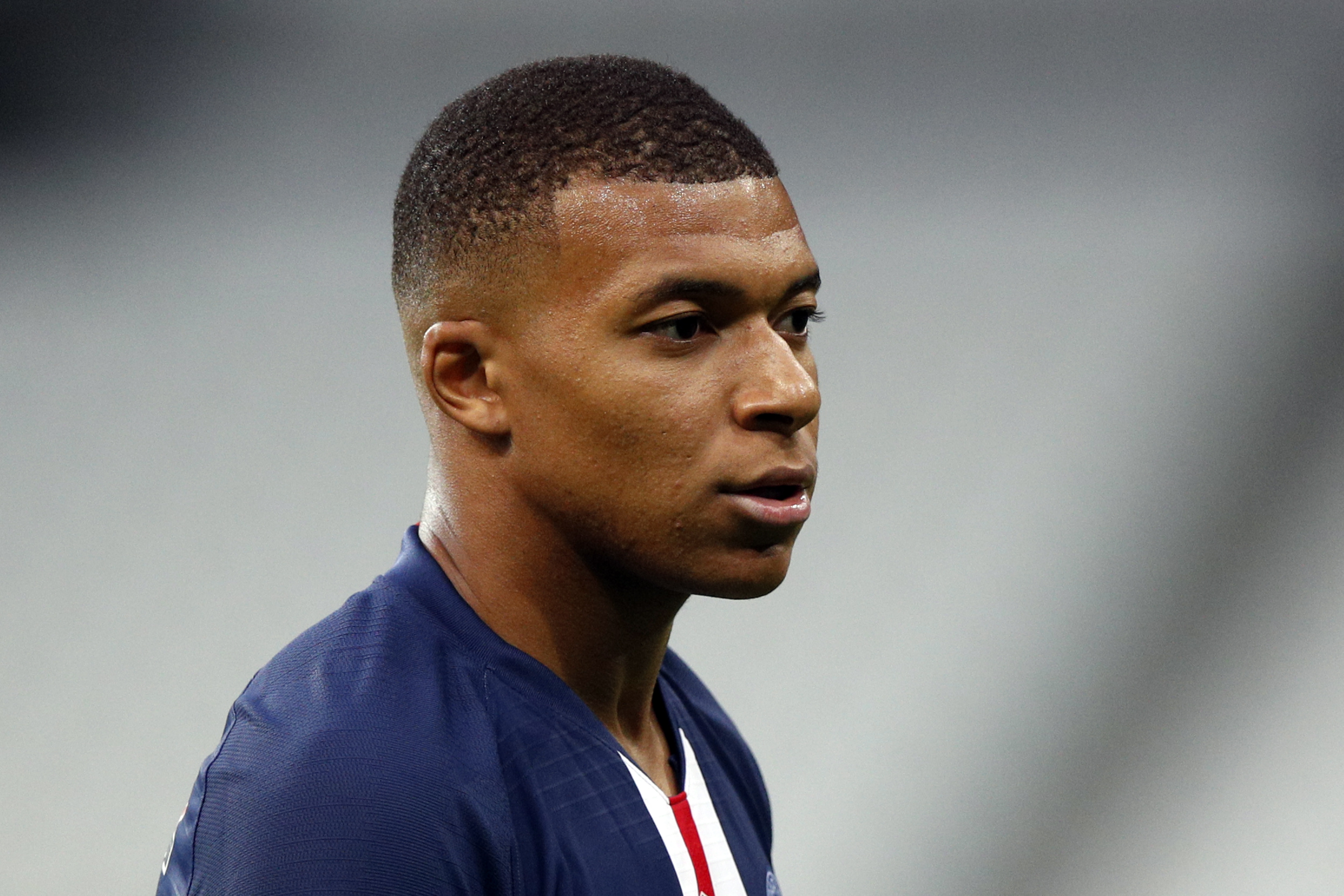 But advances from Madrid are growing with more and more reports that an offer will be launched next summer.

Should a bid land, Mbappe will reportedly do what he can to make the deal happen.

That includes, according to Spanish show El Chiringuito, cutting his salary.

Talks between PSG and the 21-year-old over a contract renewal have reportedly focused on bumping his wage up to £600,000-a-week.

Yet money may be no issue if Mbappe gets the green light to join Real.

Los Blancos hope PSG will not put up much of a fight if the player has already made up his mind.

A transfer fee of just £111million has been touted for the World Cup winner.

Such a price could even entice Premier League clubs such as Liverpool or Manchester United into making a bid.

But Madrid are certainly the frontrunners in any Mbappe deal, with the striker calling Real boss Zinedine Zidane his childhood "idol".

He said in January: "I've had phases. To start, as a child, it was Zidane.

"If you're a boy and you're French, your idol is Zidane.

"After that, it was Cristiano [Ronaldo] and I've been lucky enough to face him. Then it was the Brazilian Ronaldo for the way he played."

The previous year, Zidane had remarked: "You know that I have known [Mbappe] for a long time.

"I am already in love with him, firstly as a person, because he came to do a trial here a long time ago."