The 26-year-old will arrive from Ajax in the summer after the two clubs agreed a deal this week. 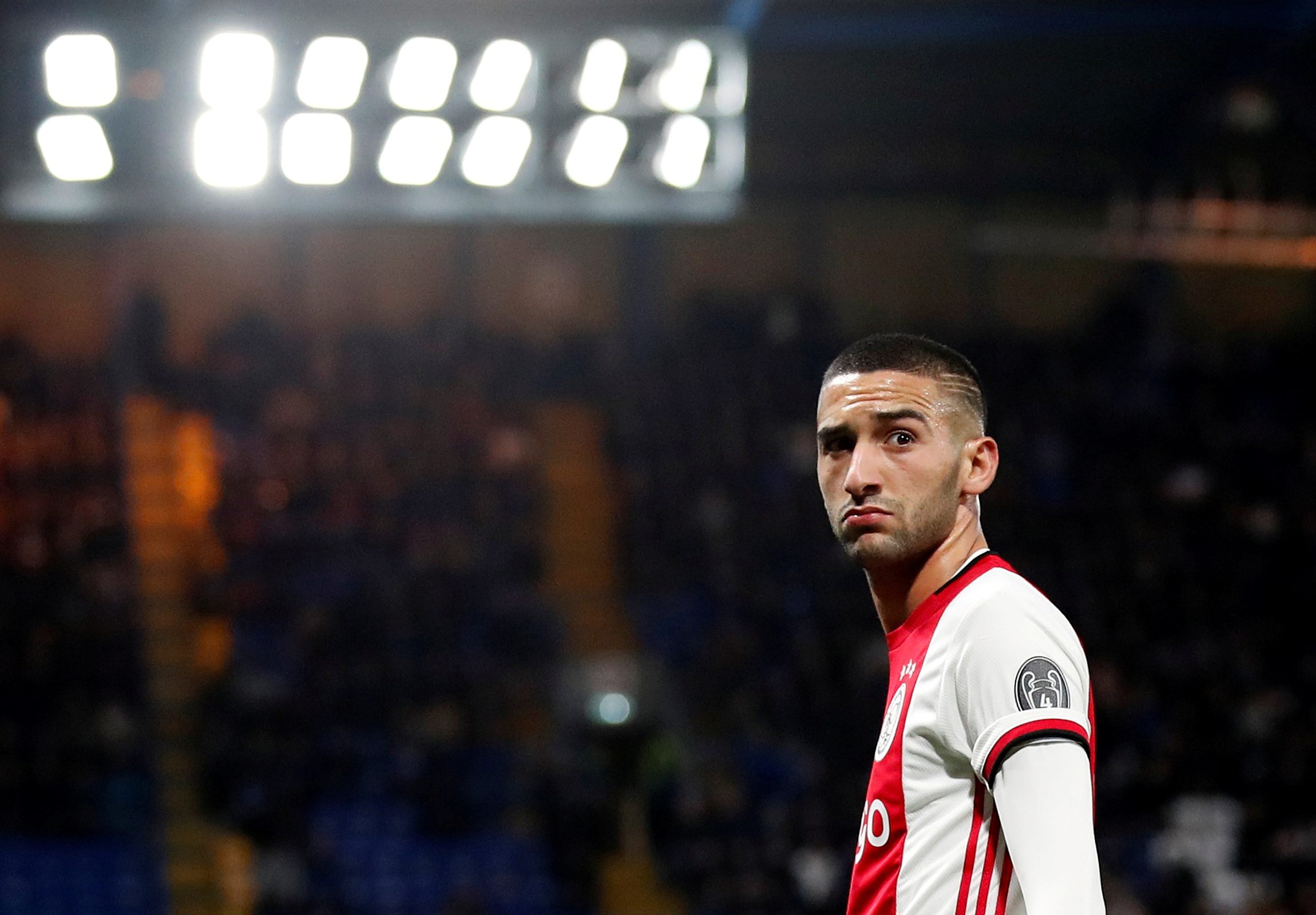 And Lampard is absolutely delighted to have secured the Moroccan international's signature.

Speaking about his new signing, the 41-year-old told Chelsea's official website: "I know his qualities. He’s a player we hope can bring creativity.

"He first came to my attention watching him play in Ajax’s Champions League run last year and I thought he was one of their standout players, particularly in the games against Tottenham.

"This season, we’ve come up against him twice so I know a lot about him.

He has a great left foot, plays generally off the right-hand side but can play in behind the frontman as well.

"When you look at us this season, there have been games where we’ve maybe struggled to unlock the door and he’s certainly a player who we hope can bring that bit of creativity.

"He will be something different for us so we’re excited. I know he’s not coming in now but I think it’s exciting for us as a club and for the fans to know that he’ll be here next year."

The Blues have drawn blanks in matches against Bournemouth, Southampton, West Ham and Newcastle this season – at times looking in need of a different option.