LEEDS are reportedly lining up a bid to bring in Wolves winger Adama Traore in January.

The Elland Road side are apparently keen on the Spanish winger – who fears for his Euro 2020 prospects. 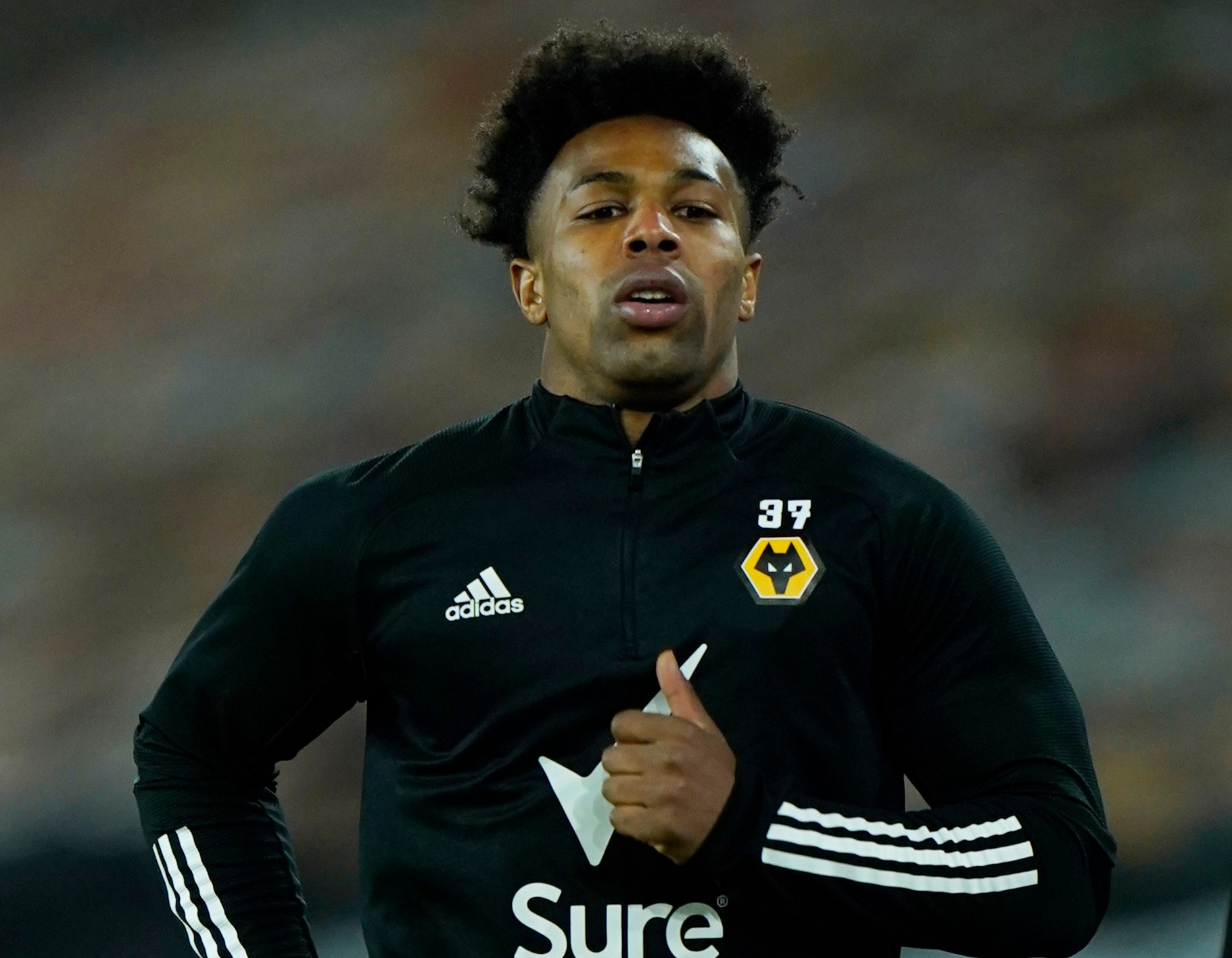 Traore has reportedly grown frustrated at a lack of playing time at Molineux this season.

He has found himself playing second fiddle to Portuguese pair Pedro Neto and Daniel Podence.

And the Daily Mail claim that Leeds could help him in his bid for first-team football again.

The 24-year-old has played for his country five times after making his debut in October.

Traore had an impressive 2019-20 campaign but has made just seven league starts this season.

He still had three more years on his Wolves contract but the club could consider bids for him.

Wolves are 11th in the Premier League table with 20 points from their first 14 games.

Nuno Espirito Santo's side face Tottenham on Sunday before a trip to Man United on Tuesday.

They were beaten 2-1 by Burnley at Turf Moor on Monday night with goals from Ashley Barnes and Chris Wood before Fabio Silva's late consolation penalty.