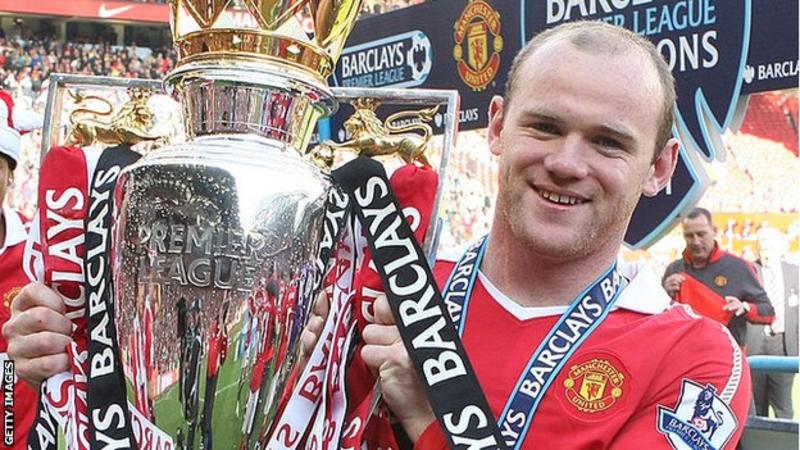 Rooney, who now plays for MLS side DC United, does not think the Red Devils will compete with Liverpool and Manchester City for the Premier League title next season.

And the former England skipper, 33, expects a “tricky” summer of transfer business for United manager Ole Gunnar Solskjaer, who has been linked with several players – including Ajax’s teenage defender Matthijs de Ligt.

Speaking to BBC Radio 5 Live’s Sportsweek, Rooney said: “The first thing Ole has to do is build the squad and I don’t think bringing in one or two players for £100m is going to help the players already there.

“He’s better spending £30-40m on players with potential and building the squad around those five or six players.

“You could bring in players in Ronaldo, Messi, Ramos or Bale but it’s going to cost you £350m and you’d get two years out of them and you’ve written that money off.”

Solskjaer, who succeeded Jose Mourinho as United boss – initially on an interim basis – in December, has already begun to reshape his squad, with Swansea winger Daniel James, 21, heading to Old Trafford.

Rooney, United and England’s all-time top-scorer, said: “The club needs to rebuild with younger players but they need to be good enough and I think the fans will understand that they are probably not going to compete for the Premier League next year.

“Let Ole have that time to build a team for the next two or three years that are going to compete at Premier League and Champions League level.

“It’s down to teams like United, Chelsea, Arsenal and Tottenham and possibly Everton in the next two years to get to the level of Liverpool and Manchester City.”