BARCELONA'S net worth is set to be cut by a whopping 11 per cent after Lionel Messi's move to PSG.

The Catalan giants are currently valued at £1.07billion, but according to BrandFinance that will fall by a mind boggling £116million as a direct consequence of Lionel Messi's exit. 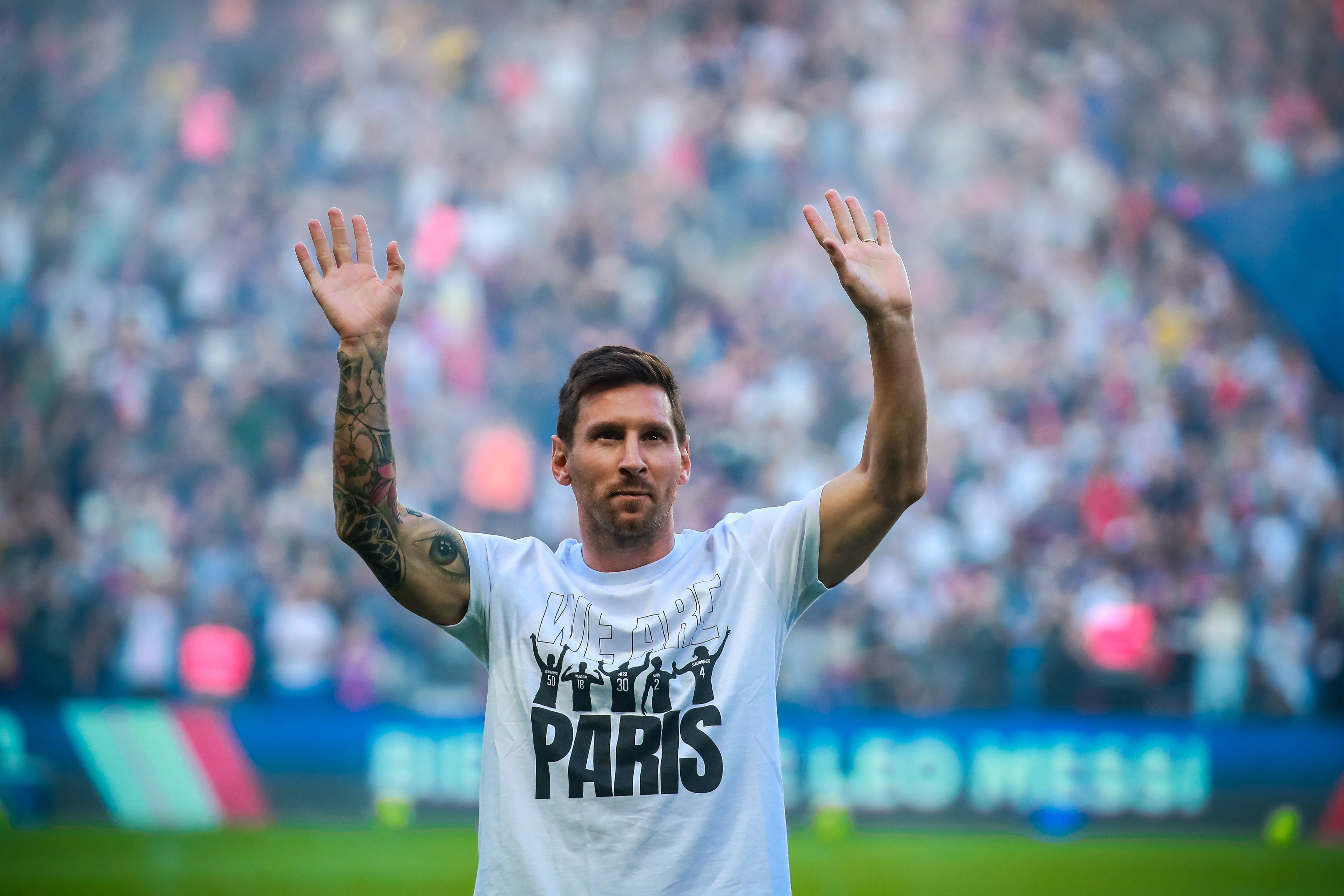 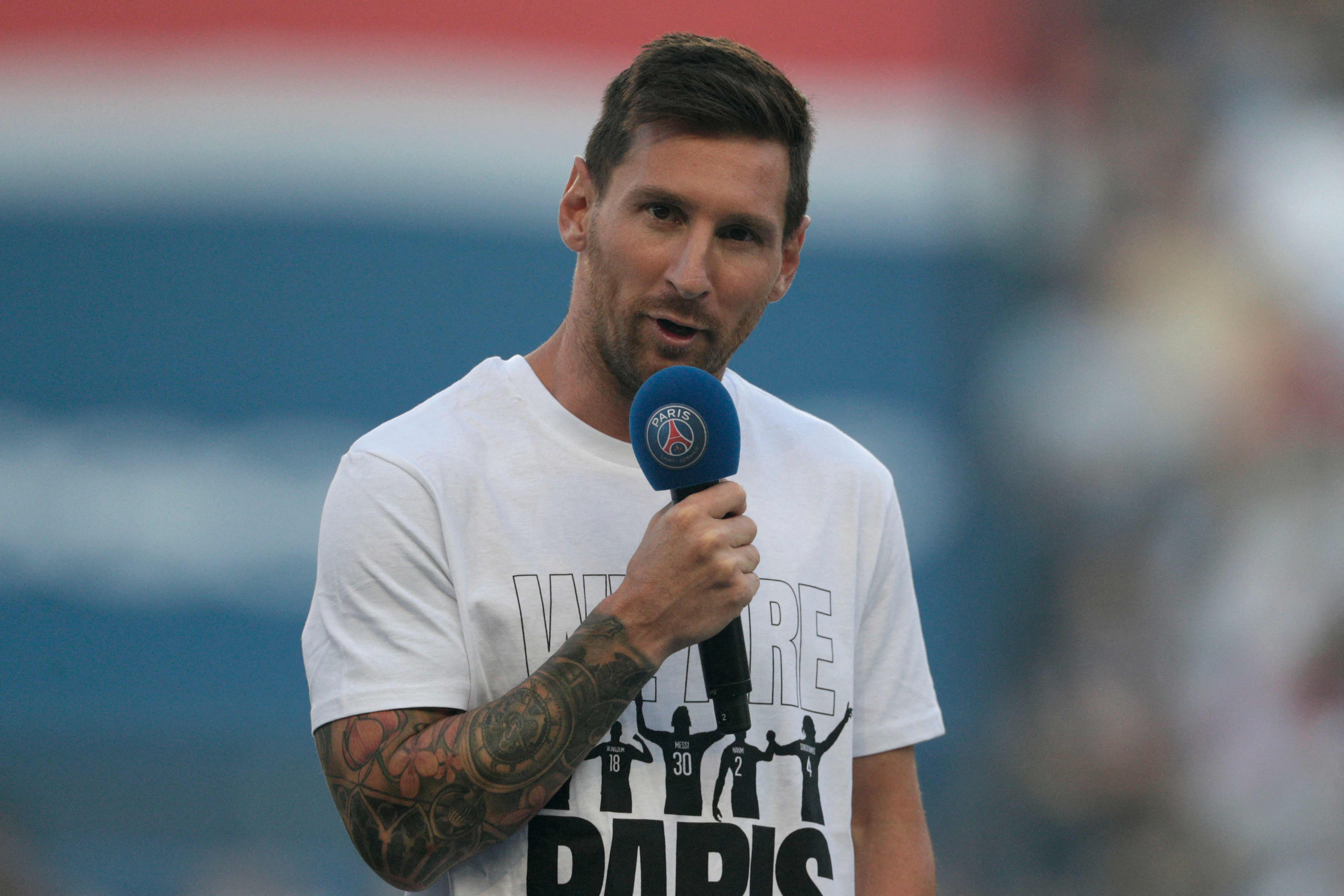 That would see Barca's net worth slip under £1billion to £960million, the third highest valued club in the world after previously being in second place.

Real Madrid currently top the list – worth £1.08billion – just £10million more than Barcelona before Messi's exit, so they will now definitely stay top of the pile after Barca's hopes to overtake them have been quashed.

Should Barcelona lose out on as much as predicted, Manchester United would become the second most valuable club in the world – with the Red Devils valued at £961million.

And according to Catalan outlet Què T'hi Jugues, Barcelona are £697million in DEBT, with £340million of that due to be repaid this summer.

By contrast when Lionel Messi joined PSG last week the French club saw a sharp upturn in their global exposure.

In the three days after the deal was announced, over one million Instagram users have followed PSG, with 200,000 hopping on the bandwagon via Facebook.

As a result their brand value is set to skyrocket.

The 34-year-old had intended to stay with Barcelona, where he has been since the age of 13, but Financial Fair Play restrictions meant cash-strapped Barcelona could not afford to offer him a new contract.

He offered to take a 50 per cent wage cut in order to put pen to paper on a new deal, but the Catalan club could still not afford to pay that leaving Messi with no choice but to move on.

And he was reduced to tears in his farewell press conference at Camp Nou last week and had to be handed a tissue by his wife Antonela Roccuzzo to wipe away his tears.

A heartbroken Messi said: “I was convinced to stay here at Barcelona. This is my home, our home.

"I wanted to stay at Barca and it was the plan… and today I’ve to say goodbye after my entire life here."

Those tears turned to a wide smiled though as he was unveiled in front of the PSG faithful and announced he would wear the number 30 shirt in Paris, the same number he wore when he made his Barcelona debut in 2004.

He was in the stands at the Parc des Princes on Saturday alongside teammate and close friend Neymar as the pair watched Le Parisiens beat Strasbourg 4-2 in Ligue 1.

Messi though could make his debut on Friday, as Mauricio Pochettino's side travel to Brest.

But he won't play at the Parc des Princes for almost a MONTH, with PSG not in action at home until the clash against newly promoted side Clermont Foot on September 12.