LIVERPOOL are lining up a sensational TRIPLE swoop in the January transfer window with Marcelo Brozovic, Arnaut Danjuma and Gleison Bremer, according to reports. 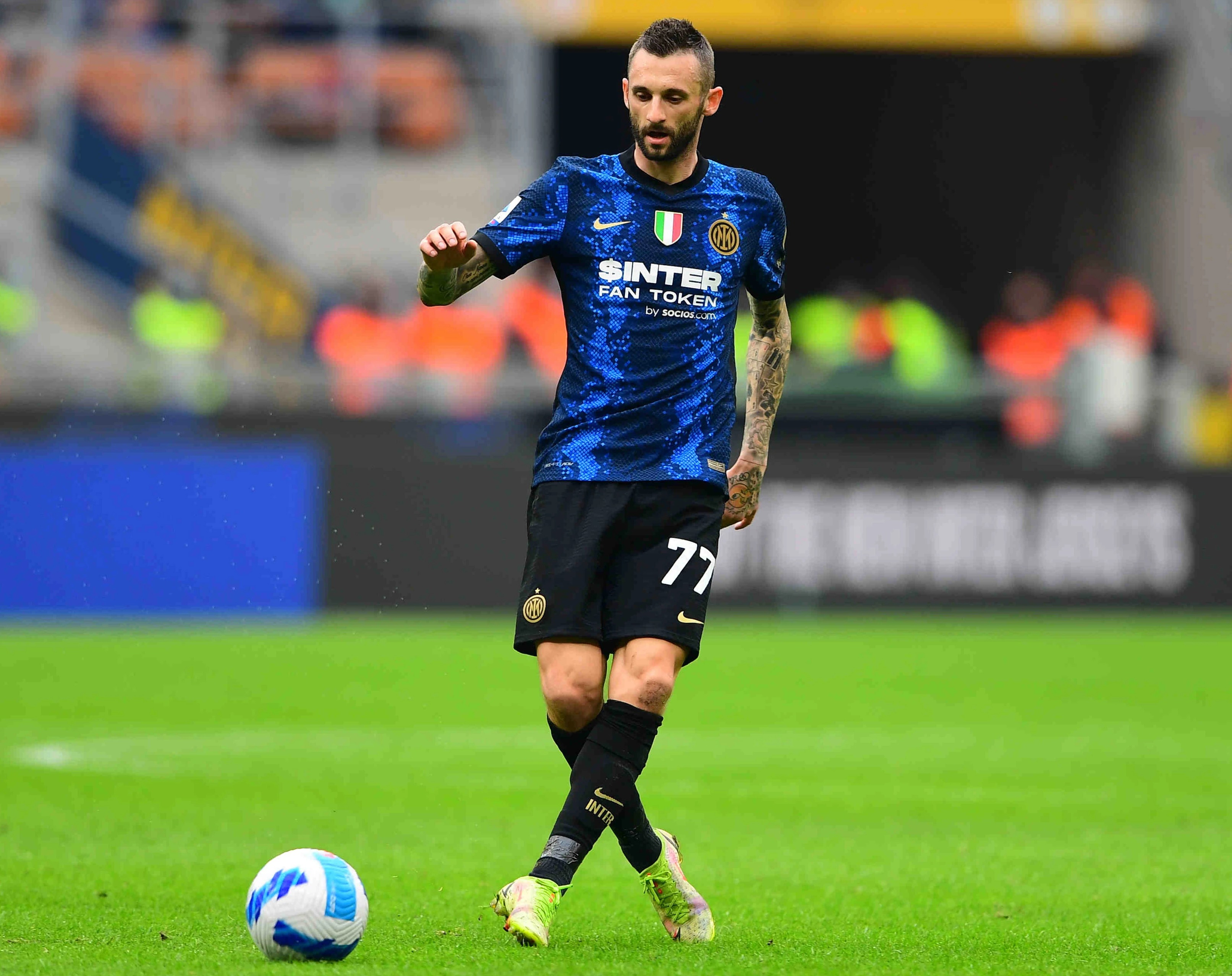 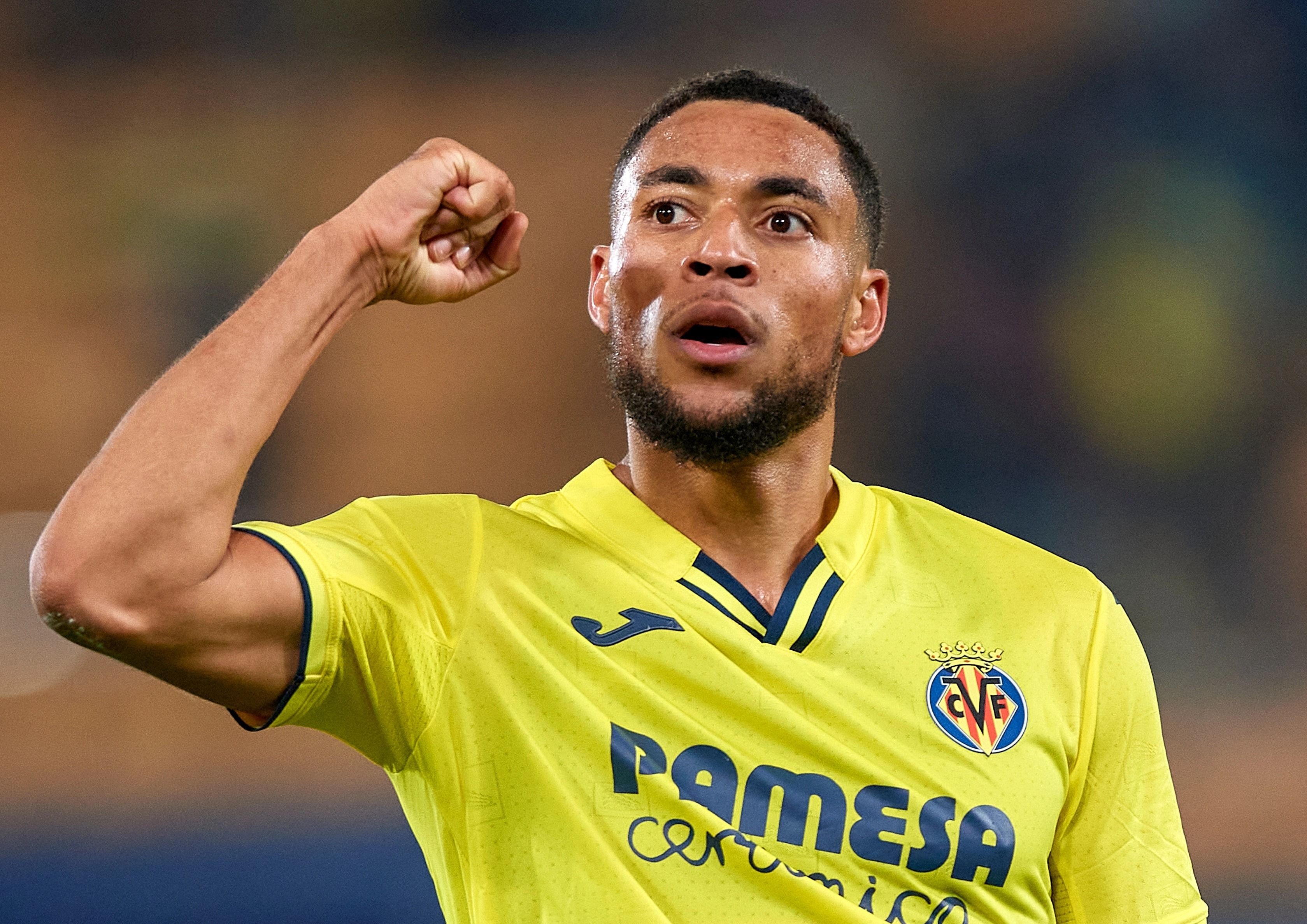 But now the Kop boss is contemplating bringing in three players this winter to bolster his squad for their Premier League title charge.

Liverpool's midfield has been decimated by injuries this season almost as badly as their defence was a year ago.

Thiago, Fabinho, James Milner, Naby Keita, Harvey Elliott and Curtis Jones have all suffered – or are still recovering from – injuries this term, with Georginio Wijnaldum joining Paris Saint-Germain in July.

And Klopp isn't waiting until the end of the season to fix his problem, with Inter Milan star Marcelo Brozovic on his wishlist, according to reports in Italy.

The Croatian defensive midfielder, 28, has been at reigning Serie A champions Inter Milan since 2015.

But Brozovic is out of contract at the end of the season, with foreign clubs able to negotiate pre-contract deals in January.

Liverpool are rumoured to be willing to pay the 68-cap international around £120,000 a week to stave off interest from Manchester United, Newcastle, PSG and Real Madrid.

And they could yet pay a cut-price fee to bring £36m-rated Brozovic to Anfield in January rather than wait for the summer freebie, with Inter potentially keen to cash in amid their recent financial woes.

Klopp is also eager to bolster his wide ranks with Elliott – a natural winger who started the season in the heart of midfield – injured, while Mohamed Salah and Sadio Mane are set to miss a month early in 2022 due to AFCON.

And the Reds are considering a shock move for former Bournemouth wide-man Arnaut Danjuma.

The Nigeria-born Holland international, 24, is enjoying a sensational season at Villarreal, with Klopp and Co rumoured to be keen.

Transfer guru Fabrizio Romano revealed: "For January, they have a problem that Mo Salah and Sadio Mane will go to the Africa Cup of Nations.

"This is why they are looking for wingers I'm told, wingers more than midfielders but let's see if they are able to find the right player.

"Liverpool are always working like this, no panic buy but if they have a good opportunity, yes.

"I'm told that Danjuma, of Villarreal, the former Bournemouth player is doing fantastically.

"They love this player in Liverpool." 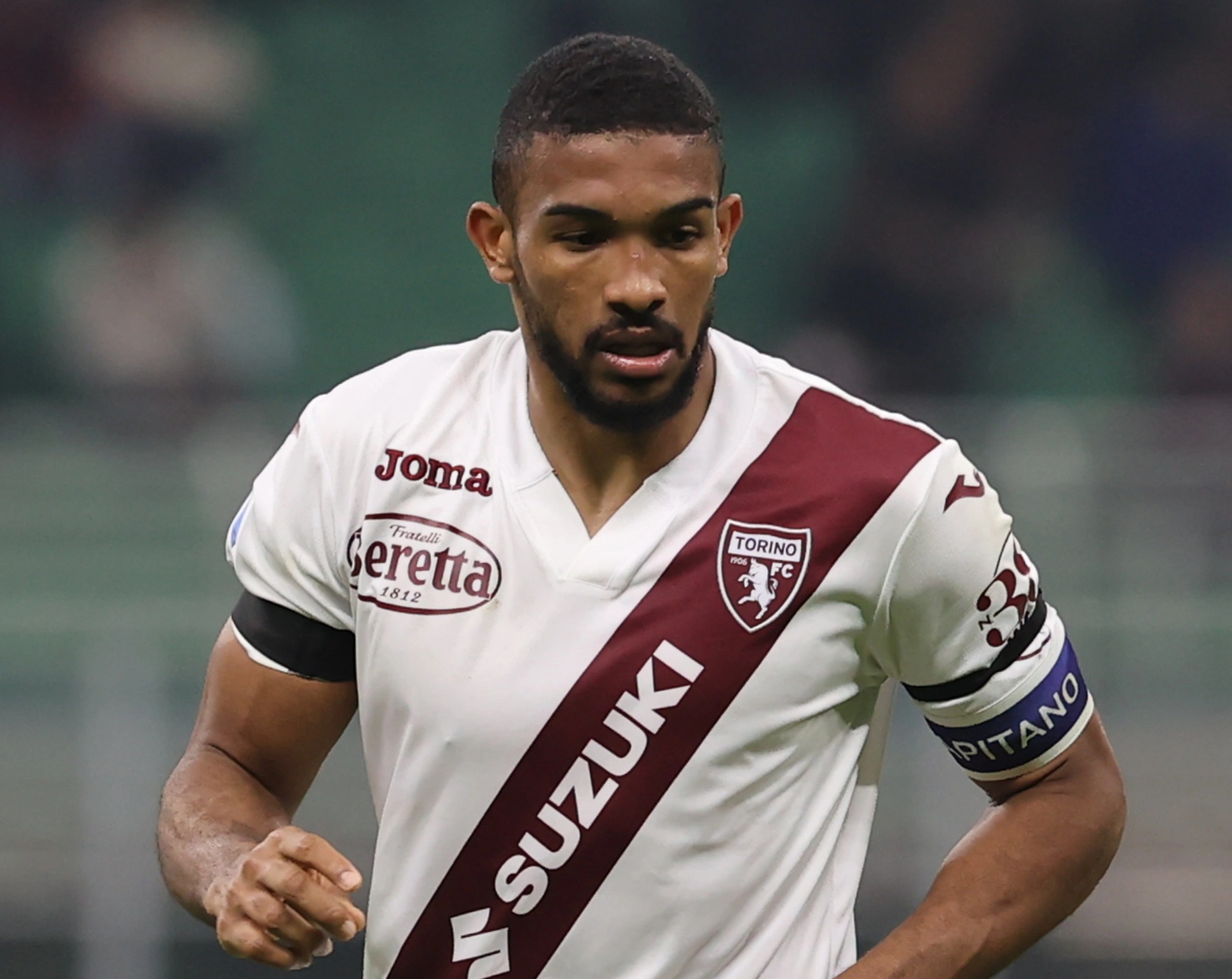 The Merseyside giants are also mulling over a move for Brazilian defender Gleison Bremer, according to reports in Italy.

The Reds already boast a strong selection of centre-backs with Virgil van Dijk, Joe Gomez, Joel Matip and Konate on the books, as well as Nat Phillips, who shone in their absence last season.

But Klopp is keen to add Torino star Bremer, 24, to his squad to avoid another injury catastrophe as he aims to reclaim the Prem title from Manchester City.

Bremer is also on Antonio Conte's new Tottenham wish-list – but Liverpool are believed to be in pole position.