LIVERPOOL will listen to offers of £15million for wantaway defender Nathaniel Phillips, according to reports.

After making only three Premier League starts for the Reds season, Phillips is seeking new pastures away from Anfield in a bid to secure first-team football. 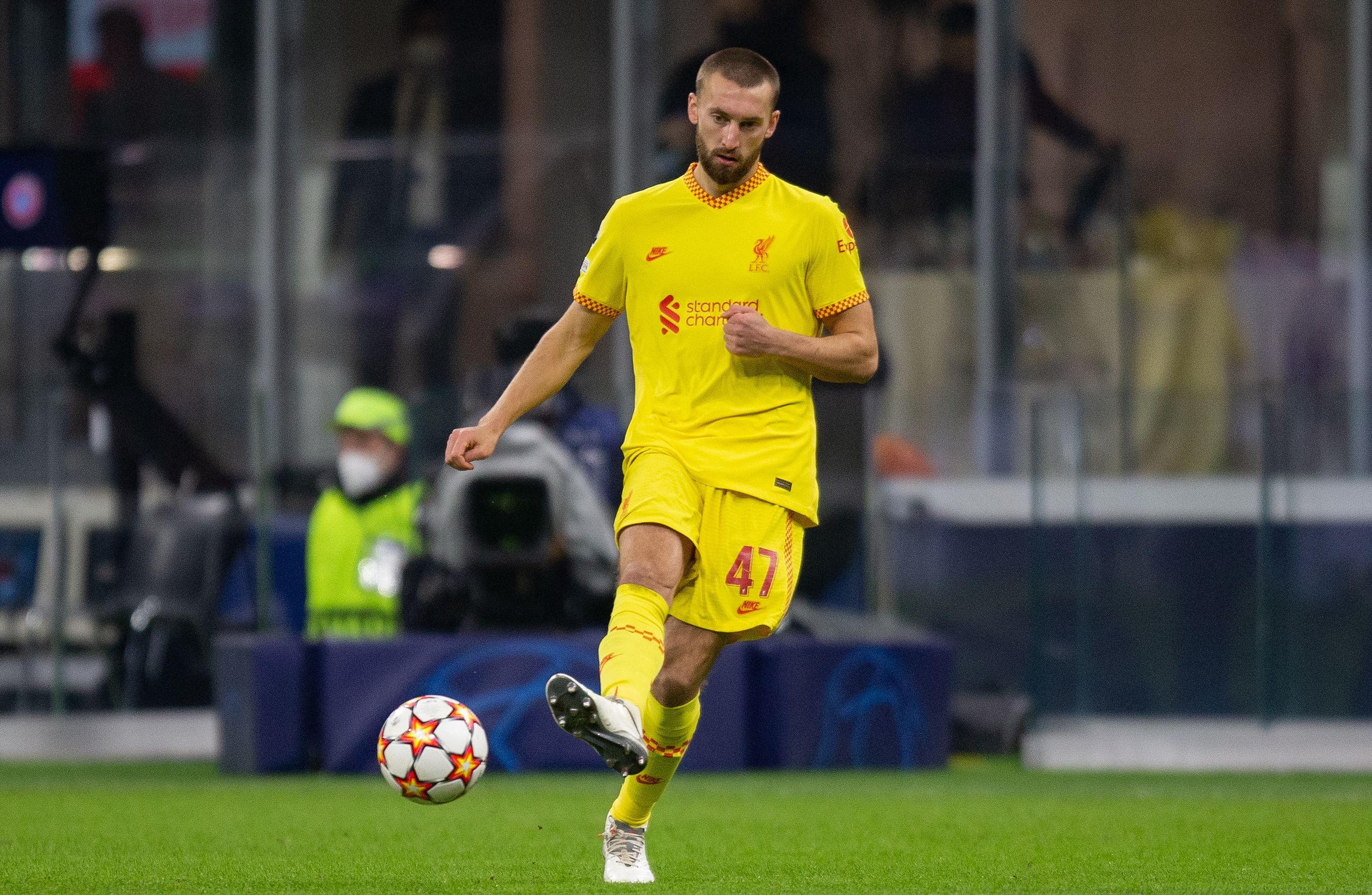 If their valuation for the 24-year-old is met, Jurgen Klopp's side will be willing to grant Phillips his wish.

And according to The Athletic, a number of Prem sides are interested in providing the centre-back with a new home to display his talents in the New Year.

Newcastle and West Ham reportedly top the list of interested clubs despite his cheekbone injury obtained in the Reds' Champions League clash against AC Milan earlier this month.

Phillips should be available to play again by mid-January at the latest so his injury shouldn't hamper any potential swoop by either club.

Both sides are in dire need of defensive reinforcements going into the second half of the season.

The Hammers recently lost Angelo Ogbonna, Kurt Zouma and Ben Johnson to injuries and need as much back-up as possible in their bid to snatch a Champions League spot for next season.

The Magpies on the other hand are pursuing Phillips to ensure Premier League survival as they wallow just below the bottom of the table.

Eddie Howe's side have the worst defensive record in the Prem this season, conceding 37 goals in just 17 games so far.

Phillips' Reds team-mates added to the Toon's woes after thumping them 3-1 this week.

Along with Phillips, the Magpies are also said to be eyeing Marseille ace Boubacar Kamara and Fulham star Tosin Adarabioyo to stop the goals flooding in.

However, Newcastle will have to fend off competition from Barcelona who also have their eyes on Kamara – whose contract is up in the summer.

And the Times claim Kamara is ready for a new challenge away from Marseille, meaning the Toon can potentially sign him for cheaper than his current market price as the Ligue 1 side don't want to lose him for free at the end of the season.