LIVERPOOL are prepared to pay Leeds United £60million PLUS Takumi Minamino in order to land Brazilian Raphinha, according to reports.

Jurgen Klopp is a massive fan of the pacey winger, and wants to bring him to Anfield to compensate for the expected loss of Sadio Mane. 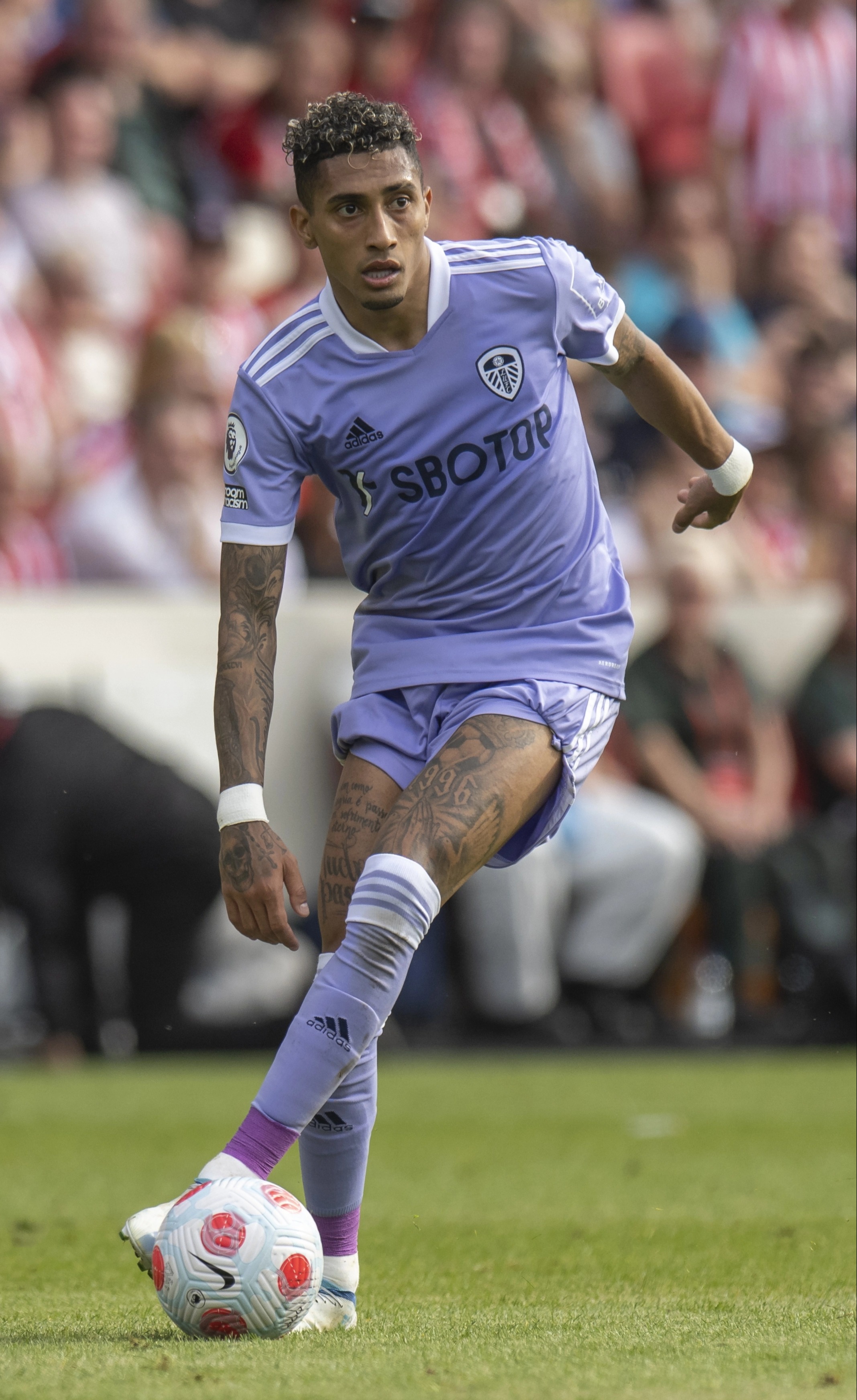 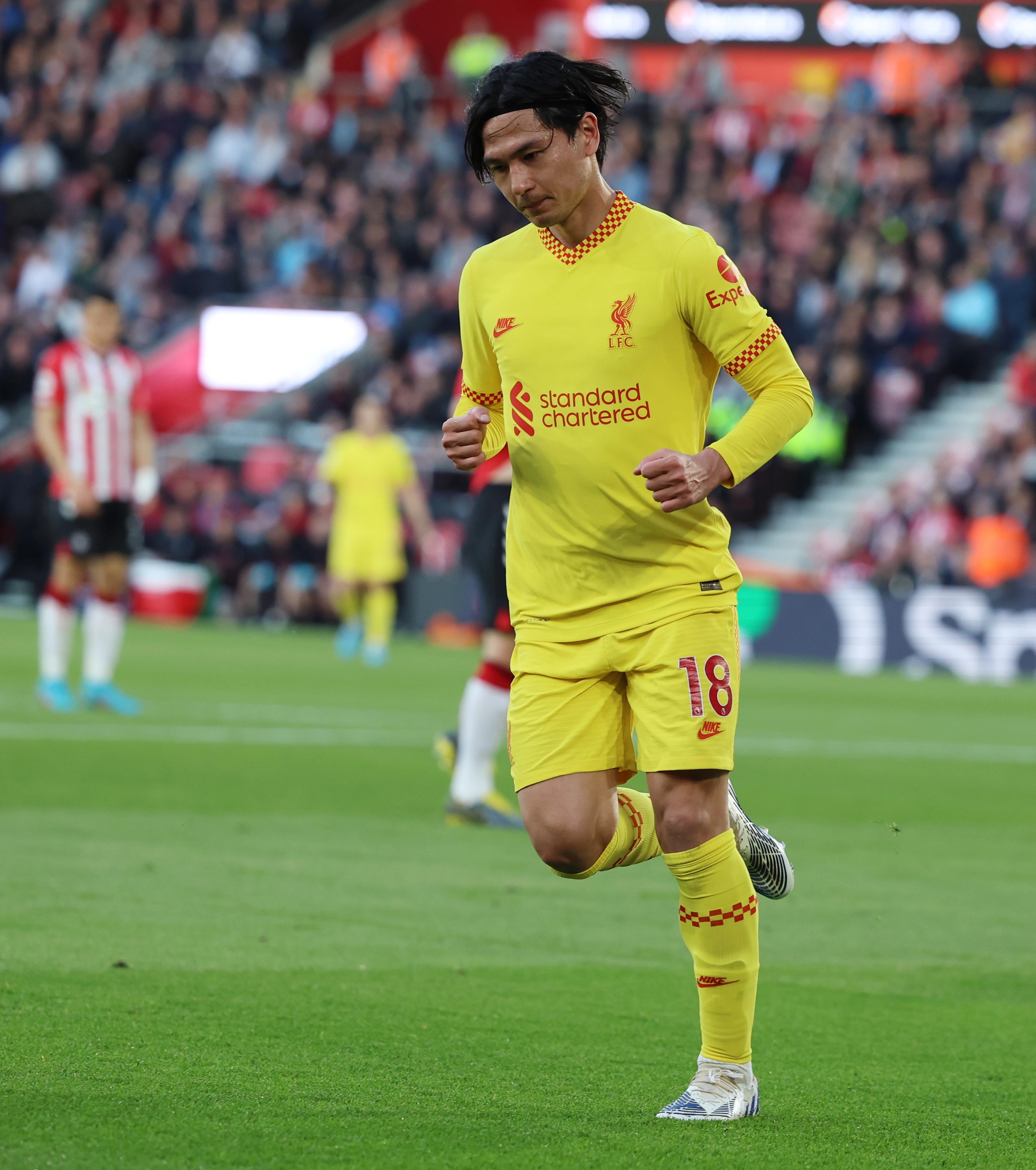 Raphinha scored 11 goals and provided three assists as Leeds barely avoided relegation from the Premier League – only securing their safety thanks to a 2-1 victory over Brentford on the final day.

The 25-year-old is also wanted by Barcelona, but their tricky financial situation means they must sell before they can buy, whereas Liverpool have far more freedom in their budget.

However, according to the Mirror, The Reds believe including Minamino as a part of a cash-plus-player transfer offer could be a deal-breaker for Leeds.

The Whites are looking to rebuild their beleaguered squad this summer, and while losing Raphinha would no doubt be a massive loss, a major player-plus-cash deal such as this would ease much of their woes.

Liverpool have already lost Divock Origi to free agency this summer, and with Mane also on his way out the door with one year left on his current deal it will be a big summer of change for Klopp's side.

They have already confirmed the capture of Fulham's Fabio Carvalho and having signed Luis Diaz in January the transition of their attack is well underway.

Minamino arrived at Liverpool in January 2020 and has made 55 appearances since then – mostly in cup competitions as part of his role as a squad player.

He went on loan to Southampton for the second half of the season in 2021 and scored twice in 10 appearances for The Saints.

The 27-year-old Japan International's goal record proves he has quality if he is allowed to play regularly, and his versatility in a lightweight Leeds squad could prove significant too.

Klopp is prepared to sacrifice him in order to make a deal happen for Raphinha, and a move of this nature could be in the best interests of all parties involved.