LUCAS VAZQUEZ claims his agents will "get the best for me" as Manchester United and Chelsea eye the Real Madrid wideman.

The Spain star, 29, admits his future is uncertain as his contract runs out this summer. 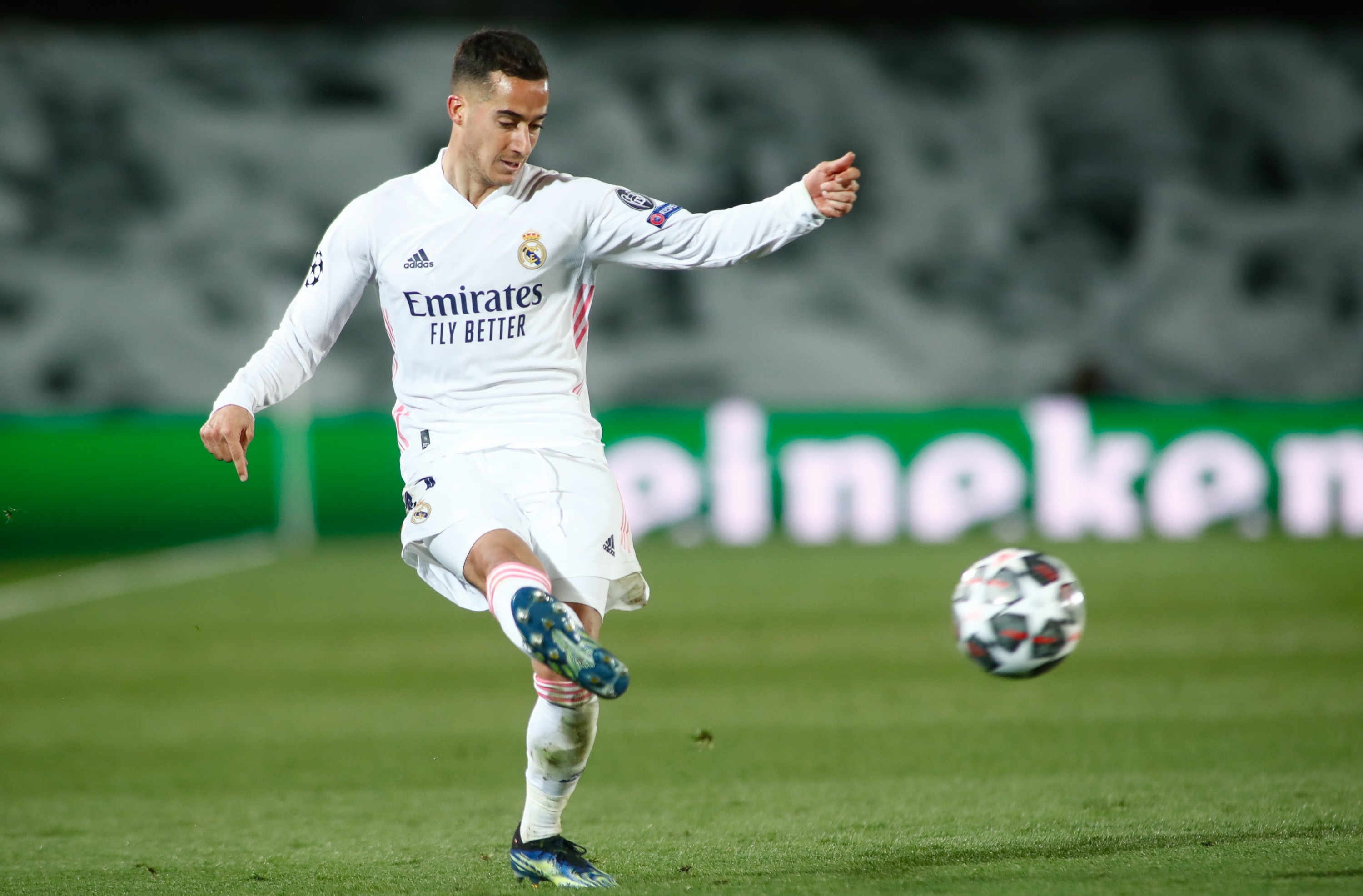 Bayern Munich, AC Milan, Everton and Leeds have also been linked with the versatile one-club man.

"Whatever happens, I will always be a Madrid fan. Without a doubt, my agents are doing a great job to get the best for me."

But Spanish newspaper ABC suggest United, Chelsea, Milan and Bayern are all willing to offer him a four-year deal with a pay rise.

Real have reportedly put forward a new three-year contract, but with a 10 per cent cut on his current wages.

That led to claims Vazquez is finally ready to leave the Bernabeu.

But he still rates the current season his finest so far.

He said: “You have to be patient, knowing that playing for Real Madrid is difficult.

"I think it has been the best of my career. That is reflected in the numbers.

"At first I did not play much, then when I had the opportunity at the Camp Nou, I played many games in a row, starting regularly.

"That gave me the confidence to feel important, a starter, which is what a player needs to get the best of himself ."