LUIS SUAREZ confirmed he DID want to join Arsenal from Liverpool when they famously made their cheeky £40,000,001 bid.

The Gunners tried to trigger the release clause in his Reds contract in 2013 with the plucky offer. 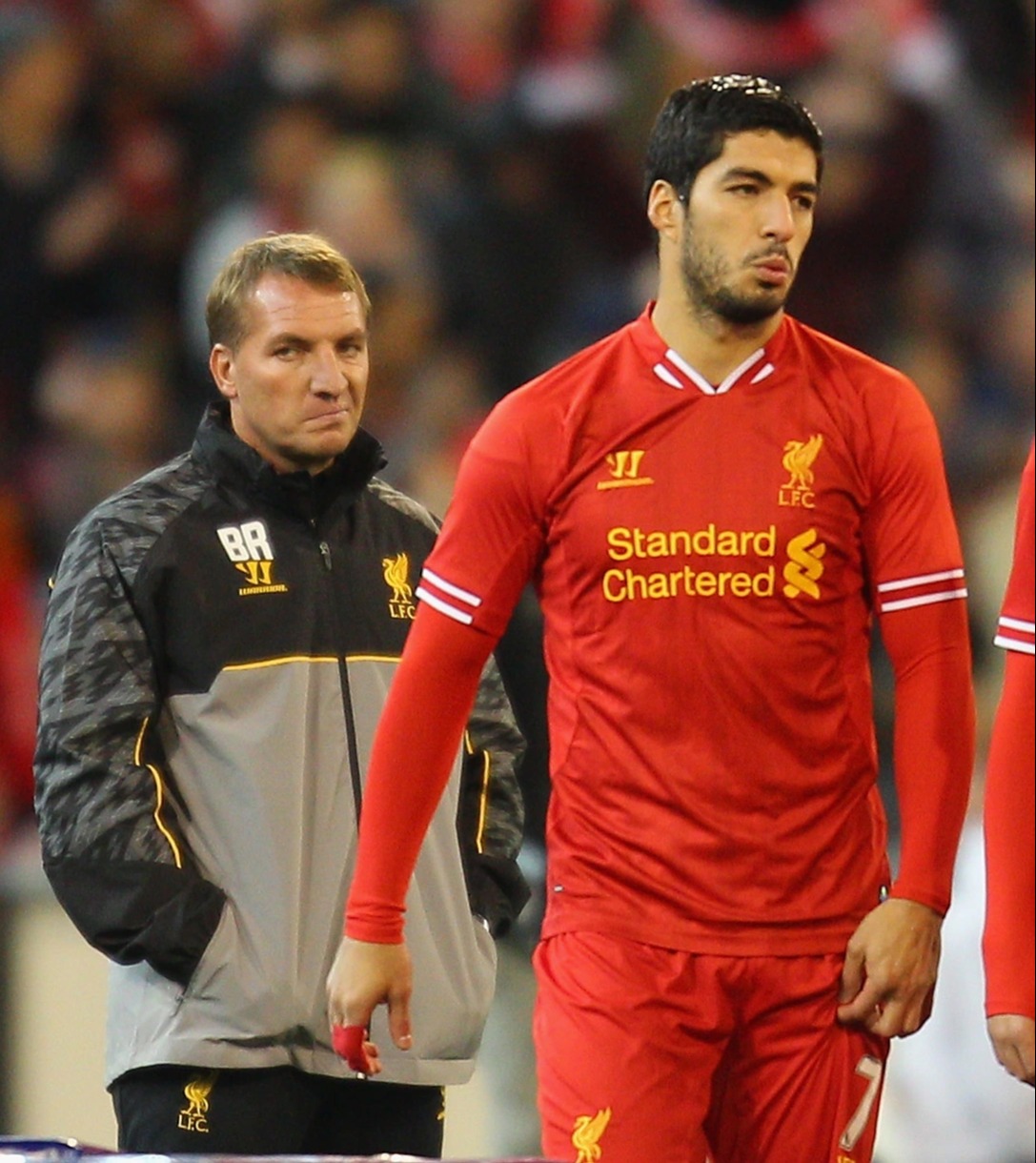 Arsene Wenger was told Liverpool would not be able to block a transfer if they bid more than £40million.

And even though the Anfield club did exactly that, Suarez actually hoped to get the transfer in order to guarantee Champions League football.

Speaking to Uefa.com, he revealed: "I think I'd been at Liverpool for a year and a half when Brendan [Rodgers] took charge in July 2012.

"Back then, I had opportunities to sign for other clubs who were getting in contact with me, but he phoned me when I was in Uruguay on holiday, to tell me that he had another way of thinking, that he wanted to change the club and its philosophy, that he wanted the club to get back in the Champions League and fight to win big trophies, that he was going to make the team play great football.

"He asked me to believe and trust him. I enjoyed that chat.

"I liked his conviction, the philosophy he wanted to implement at the club, so I talked to my agent and the club to say that I didn't want to leave, that I wanted another opportunity to be successful at Liverpool.

"That year wasn't as good as we wanted, but ideas were already pretty clear.

"So then the 2012-13 season goes by, and I wanted to sign for Arsenal, since Arsenal had played in the Champions League every season prior to that.

"I had some further discussions with the coach, as well as with Steven Gerrard. He was the one that convinced me.

"I told him I wanted to keep being successful, that I wanted to play in the Champions League.

"So, he said to me, 'If this year we keep improving as we have been, and you're at the level you have to be, next year you'll be able to play for Bayern München, Real Madrid, Barcelona, or whatever club you like. You'll have the chance to choose, but stay for one more year.'"

Suarez stayed for another year, just missing out on the Premier League title in 2014 before joining Barcelona in a £75m switch.

And in his very first season he fulfilled his dream of winning the Champions League.

Now at Atletico Madrid following an acrimonious departure from the Nou Camp last year, Suarez is hoping to exact revenge on Liverpool in their group-stage showdown when he returns to Merseyside tomorrow.

Jurgen Klopp's side won the reverse tie 3-2 in October but Diego Simeone earned a big win at Anfield in 2020 to knock the then-reigning champions out.

Suarez added: "Of course, every team has its strengths and weaknesses. We know how good Liverpool are on the counterattack when they get the ball up to their pacy attackers.

"We know they have some weaknesses we could exploit in our favour and we should exploit them again in the next game.

"We have to pay attention because, besides using those strengths, they have an extra player, which is the Anfield crowd, and that makes things harder for us." 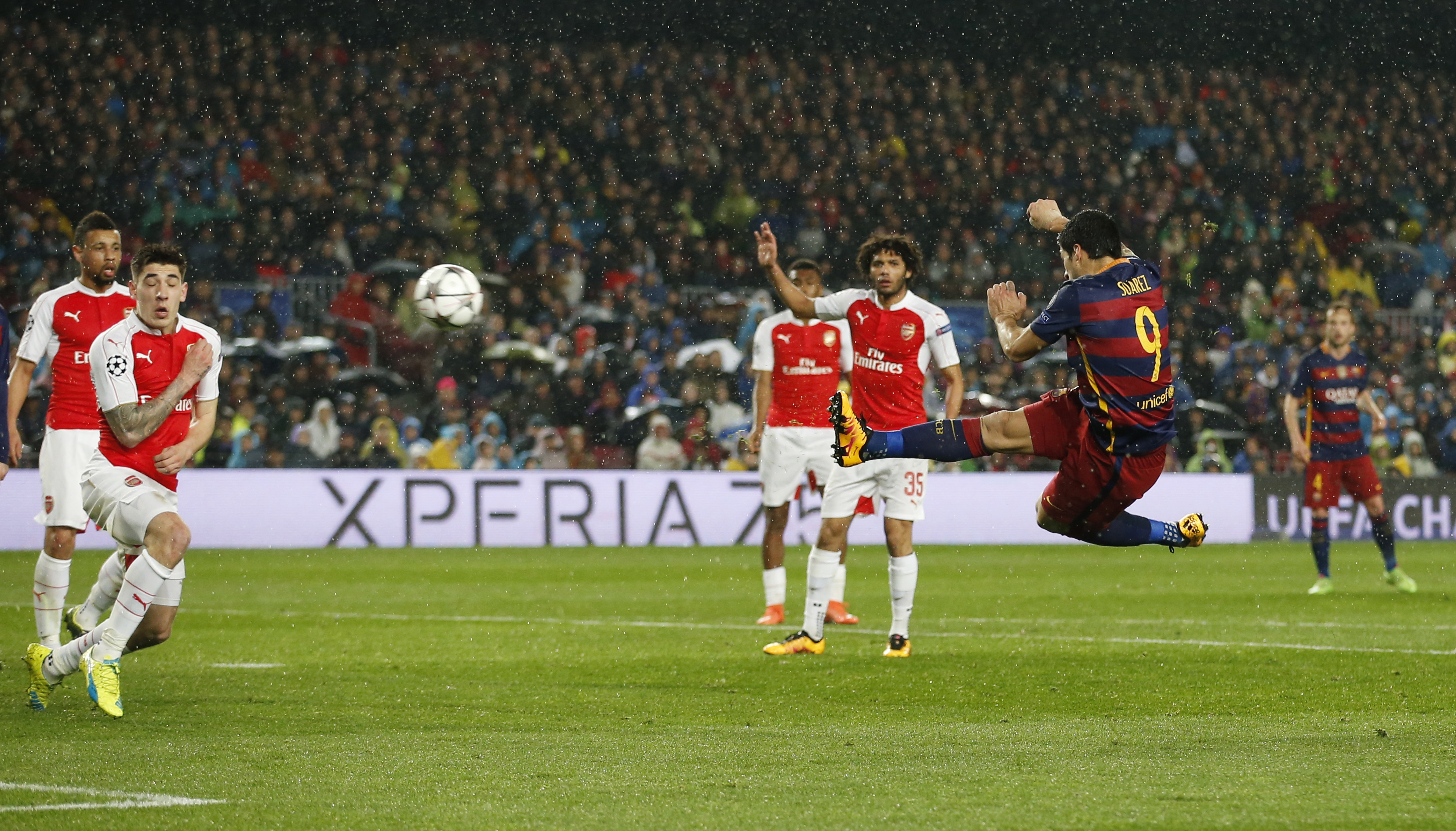