LUIS SUAREZ is officially a free agent after agreeing to terminate his contract at Barcelona.

The Uruguayan, 33, still had one year left on his deal at the Nou Camp but was told by Ronald Koeman he did not feature in his plans in a brutal one-minute phone call. 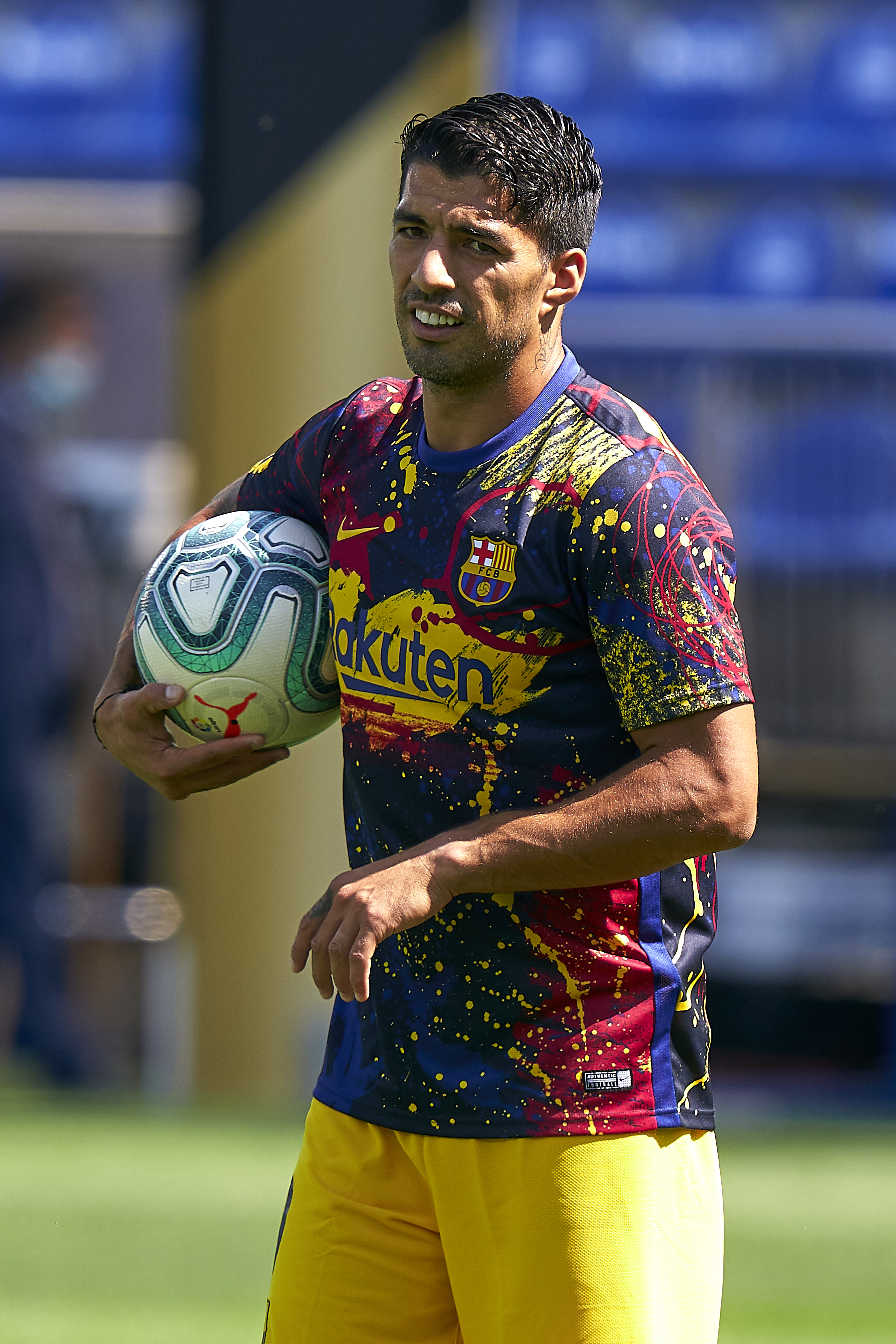 That triggered an angry response from the striker's team-mate and close pal Lionel Messi, who rocked the club by handing in a transfer request.

Now the forward is searching for a new club after RAC1 claimed he agreed to give up part of his salary to secure an early exit from his Barca agreement.

The ex-Liverpool and Ajax ace is believed to be heading to Barca’s training ground this afternoon to say his final goodbyes.

His departure is due to be officially confirmed within hours, according to the report.

Suarez is now studying a host of offers on the table to determine his next club with La Liga rivals Atletico Madrid among the favourites for his signature.

Juventus quickly became his most-likely new home in a £13.5million deal to link up with Cristiano Ronaldo.

But the Serie A champions have pulled the plug on any potential deal due to passport issues, despite Suarez passing the required Italian test last week.

Juventus director Fabio Paratici revealed the club had removed Suarez from their wishlist and would look elsewhere, with Roma star Edin Dzeko thought to be close to a deal.

And Alvaro Morata is now also on the verge of signing for the Italians from Atletico – opening the door for Suarez to replace him.

Paratici told Sky Sport: “Suarez can be removed from that list, because the time it takes to get the passport is longer than the transfer deadline or the moment we can hand in the Champions League lists.

“We evaluated the Suarez option when it was proposed to us.

"He was in the process of getting Italian citizenship, so we evaluated the possibility of registering him in time.

“It is not possible, so he was never really close.”