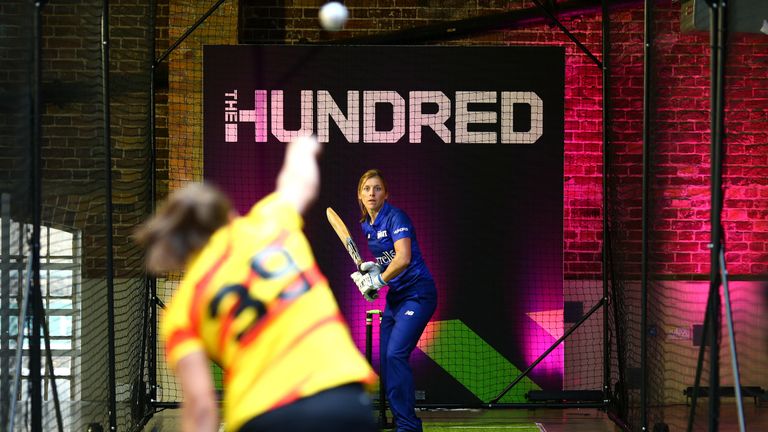 Former England star Lydia Greenway believes The Hundred represents the perfect opportunity to create a legacy within the women’s game.

Greenway has been appointed as coach of the Oval Invincibles in the new-look competition, which will see women compete on an equal footing with men when it gets under way next summer.

The eight women’s teams in the 100-ball competition will share the same name as the men’s teams and play under the same rules.

The five-time Ashes winner, who was also part of the England squads that won the ICC Women’s World Cup and Women’s World T20 in 2009, says the move is “a step in the right direction”. 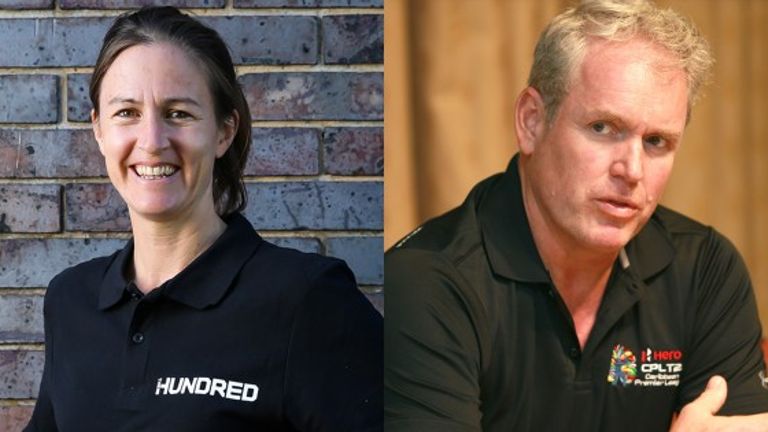 Speaking on Sky Sports’ Sportswomen, Greenway said: “I think it’s a really good starting point. I think one of the best things about the competition is the branding of it.

“Both the men’s and women’s teams sit under joint branding and I think that’s something that has never happened before in this country.

“Of course they’re not going to be playing in the same teams, but it’s a really good step forward and mirrors the other leagues around the world like the women’s Big Bash and the Big Bash League over in Australia, which we know is really successful. 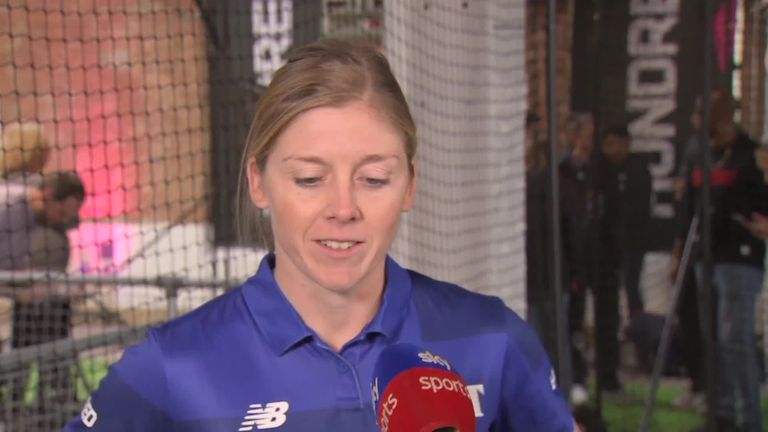 “I think from that point of view for the women’s game, it’s certainly a step in the right direction.”

The women’s teams are being selected over a two-stage system, which began on September 1 when each team was obliged to sign two players from the current 22-strong list of England’s centrally-contracted players.

England captain Heather Knight will lead London Spirit in next year’s inaugural staging, while Anya Shrubsole – Knight’s vice-captain for England – will join up with Danni Wyatt at Southern Brave.

Nat Sciver will feature for Trent Rockets alongside Katherine Brunt, while Manchester Originals welcome Kate Cross and Sophie Ecclestone, the ICC’s Emerging Player of the Year for 2018.

Greenway’s Oval Invincibles have secured the services of experienced internationals Laura Marsh and Fran Wilson for the 2020 competition and the 34-year-old is relishing the prospect of establishing a “culture” at the franchise.

“I think it’s exciting from the point of view that you can set the standard from year one,” said Greenway, who retired from international cricket in 2016.

“You have got a completely blank canvas. You’ve got a new team that has come together, so as a coach it’s a really exciting opportunity to set the culture, get the players you want involved and hopefully start to set a legacy.”

The Kia Super League was the premier domestic women’s competition in England for four years prior to the introduction of The Hundred, but the new 100-ball competition marks a new era for the women’s game.

The Hundred features eight sides as opposed to six within the Kia Super League, providing greater opportunities for emerging talents to showcase their credentials, which Greenway insists can only be a positive.

“I think the Kia Super League did a brilliant job in terms of bringing on players who might not have had the exposure to the top level of cricket prior to the Super League being introduced, so from that point of view I think it served its purpose. 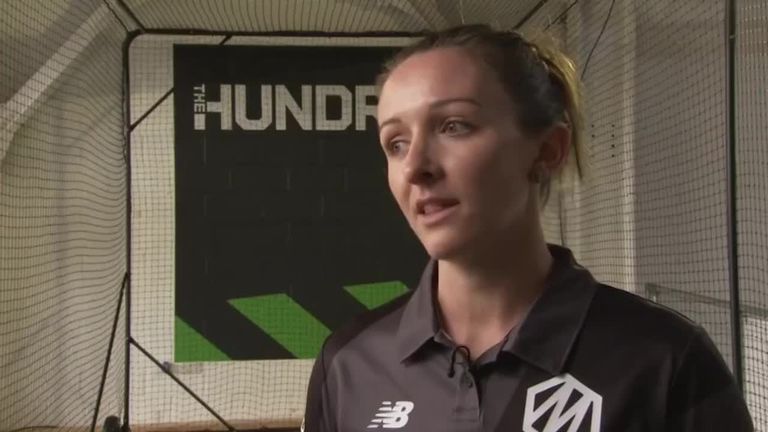 “Now what The Hundred is going to do is create a bigger platform for the women’s and girls’ game to become more accessible, from a media point of view especially. We’re going to see a lot more of those star players on our screens.”

On Tuesday afternoon, the ECB launched its action plan to transform women’s and girls’ cricket with the fundamental goal of making the sport gender-balanced.

The initiative includes an unprecedented £20m of funding within the next two years and a comprehensive 10-point action plan to increase engagement and grow representation within the women’s game.

“I think it’s an investment within the whole game,” Greenway told Sky Sports.

“In 2014 they made a big investment [in women’s cricket] but it was only at the top end of the game and that just wasn’t sustainable in terms of bringing those participation levels through the system.

“I think what they’re trying to do now is make sure that’s linked up and feeds through to the top and provides players for the elite level.

“But, more importantly, you’ve got a huge number of club players who want to play the game on a consistent basis and they want a good structure to be able to do that as well.

Related posts:
Celebrities
Selena Gomez just released three new songs on the deluxe edition of her album Rare, including a song called “Boyfriend.”...
Lifestyle
As the lockdown continues owing to the coronavirus pandemic, it is important that we stay connected with others. Checking in...
TV & Movies
DOCTOR Who’s former show runner Steven Moffat has insisted he won’t return to write new episodes. Steven recently returned to...
World News
Boy, six, nicknamed Ozzy Bear who has won the nation's heart as he battled leukaemia for two years gives the...
Beauty
Your Personal PT, Rachel Tavel, is a Doctor of Physical Therapy (DPT) and Certified Strength and Conditioning Specialist (CSCS) at...
Fashion
Madewell's April Drop Is So Cute, You'll Clear Out Your Closet For These 22 Arrivals When I'm ready for a...
Recent Posts
We and our partners use cookies on this site to improve our service, perform analytics, personalize advertising, measure advertising performance, and remember website preferences.Ok