MANCHESTER CITY still face being hit by a Champions League ban within weeks – despite taking legal action against Uefa.

The Prem champions have asked the Court of Arbitration for Sport to throw out the case that Uefa’s investigation unit feels deserves a one-year ban. 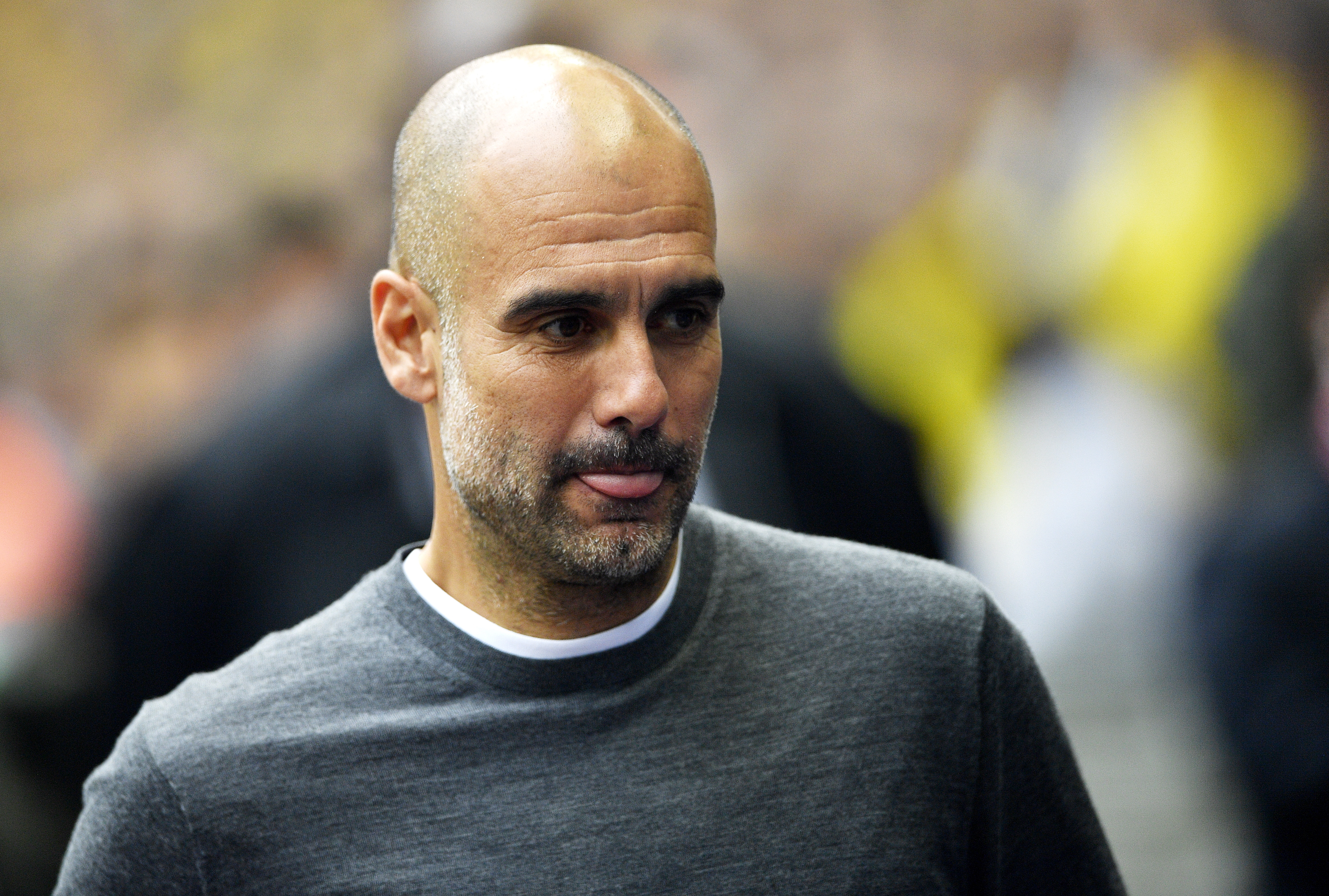 City are arguing that a biased process has not been conducted properly, questioning Uefa’s legal competence to pursue the case and claiming they have no case to answer.

But CAS have now confirmed to SunSport that City’s claim has NO effect in terms of stopping Uefa’s ongoing process.

And that means the five Judges who comprise the Adjudicatory Chamber of Uefa’s Club Financial Control Body do have the right to impose their sanction as they see fit.

A spokeswoman for the Lausanne-based Court said: “There is no stay on Uefa while the CAS proceedings are in progress.”

CAS announced last week it had “registered” City’s appeal and that it would now study the written submissions from both City and Uefa.

The Court was unable to provide a timetable for its decision but the news that the Judges, led by Portuguese Jose Narciso da Cunha Rodrigues, can continue with their deliberations will be a blow to City.

The Etihad club were accused of hiding funding from the club’s Abu Dhabi United Group owners under the guise of sponsorship income from Gulf-based companies.

City were accused of giving “unconvincing” and “conflicting” responses under questioning but the club hit back by accusing Leterme of ignoring “a comprehensive body of irrefutable evidence”.Incredible moment Pep Guardiola dances on stage for singalong at Manchester City title celebrations