WATFORD have signed Manchester United starlet James Garner on loan for the season.

The Hornets beat off a handful of Championship clubs to the signature of the highly-rated 19-year-old midfielder. 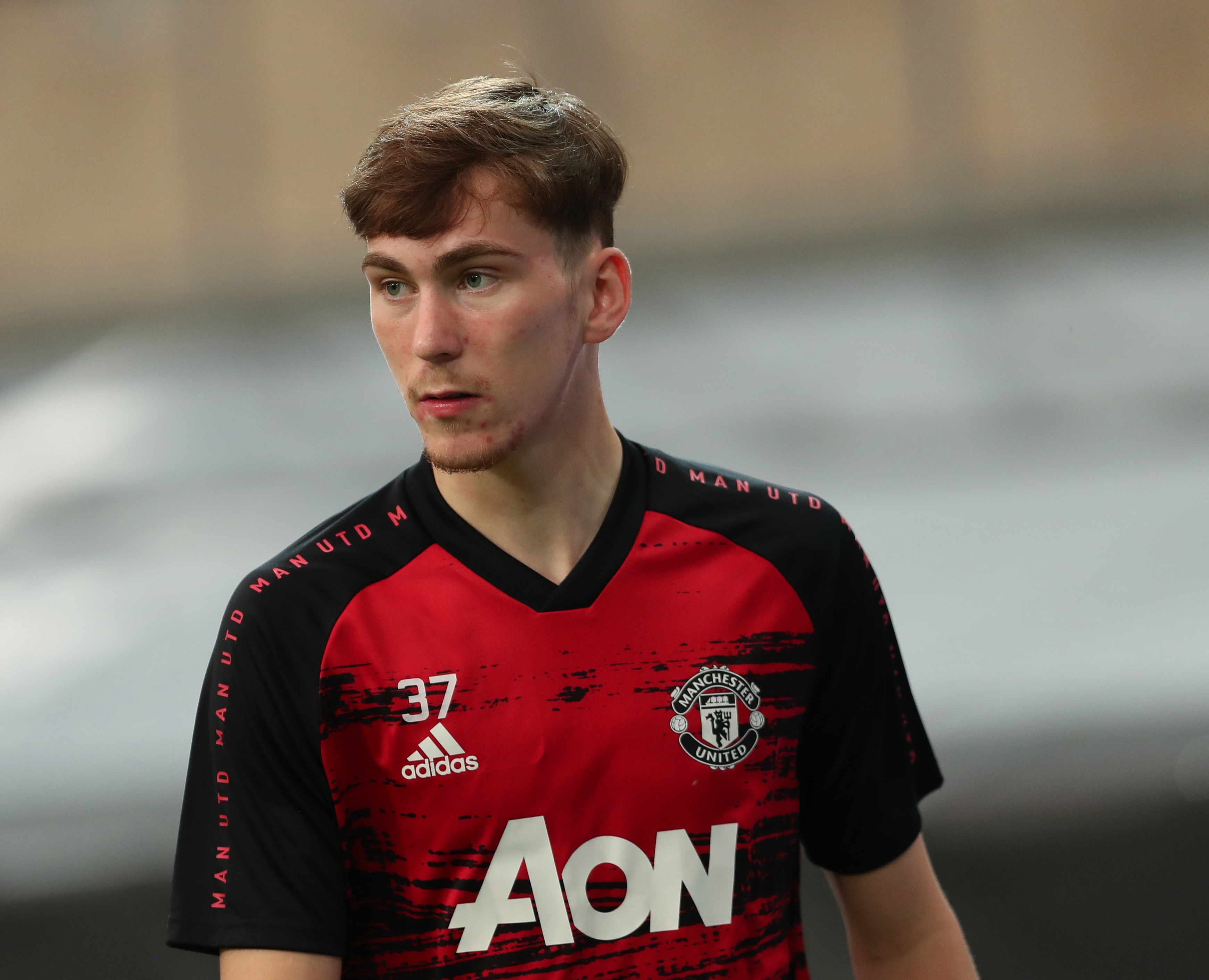 Garner has played in League Cup games and Europe but the chance of regular domestic football swayed the deal.

But Watford made their decisive move and he joined them for training.

And the Red Devils know their talented teen will get plenty of action as they bid for instant promotion.

The starlet will wear squad number 16 and is available for selection as the Hornets visit Sheffield Wednesday tomorrow.

Garner made his Premier League debut for United in February 2019 against Crystal Palace.

And afterwards Ole Gunnar Solskjaer revealed his hope of transforming him into the next Michael Carrick.

The United boss said: “He knows we believe in him, we've got great faith in him as the next Michael Carrick.

“I know he's young and I know it's not fair on kids to compare great players like Michael was, but he's the same mould.

“He plays simple passes through the lines.

“Michael had the pressure of coming in after Roy Keane, so that's just the way it is at Man United.”