MANCHESTER UNITED are in the hunt for Paris Saint-Germain star Adrien Rabiot – but face stiff competition from Juventus.

The French midfielder is available on a free this summer after running down his contract in Paris. 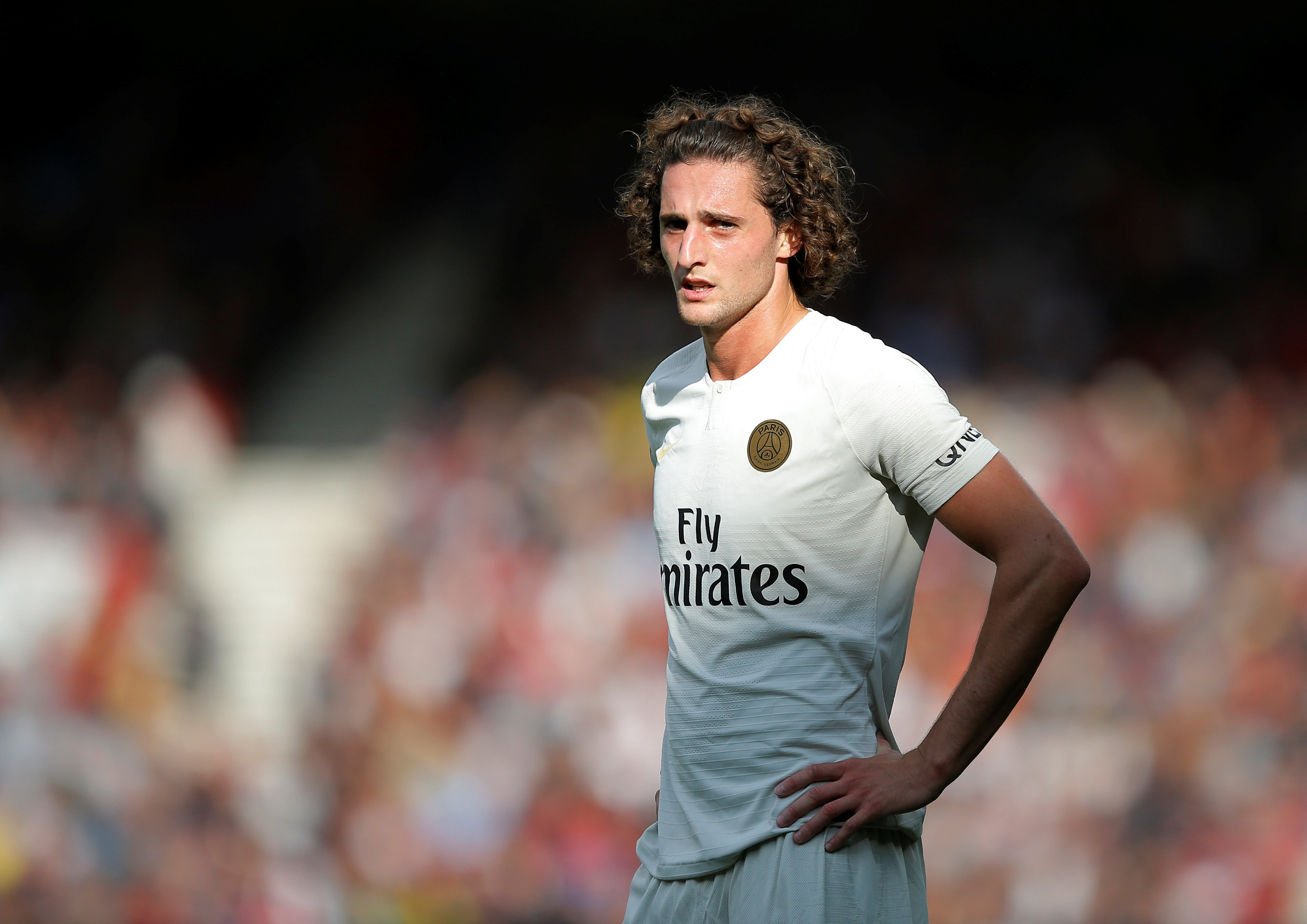 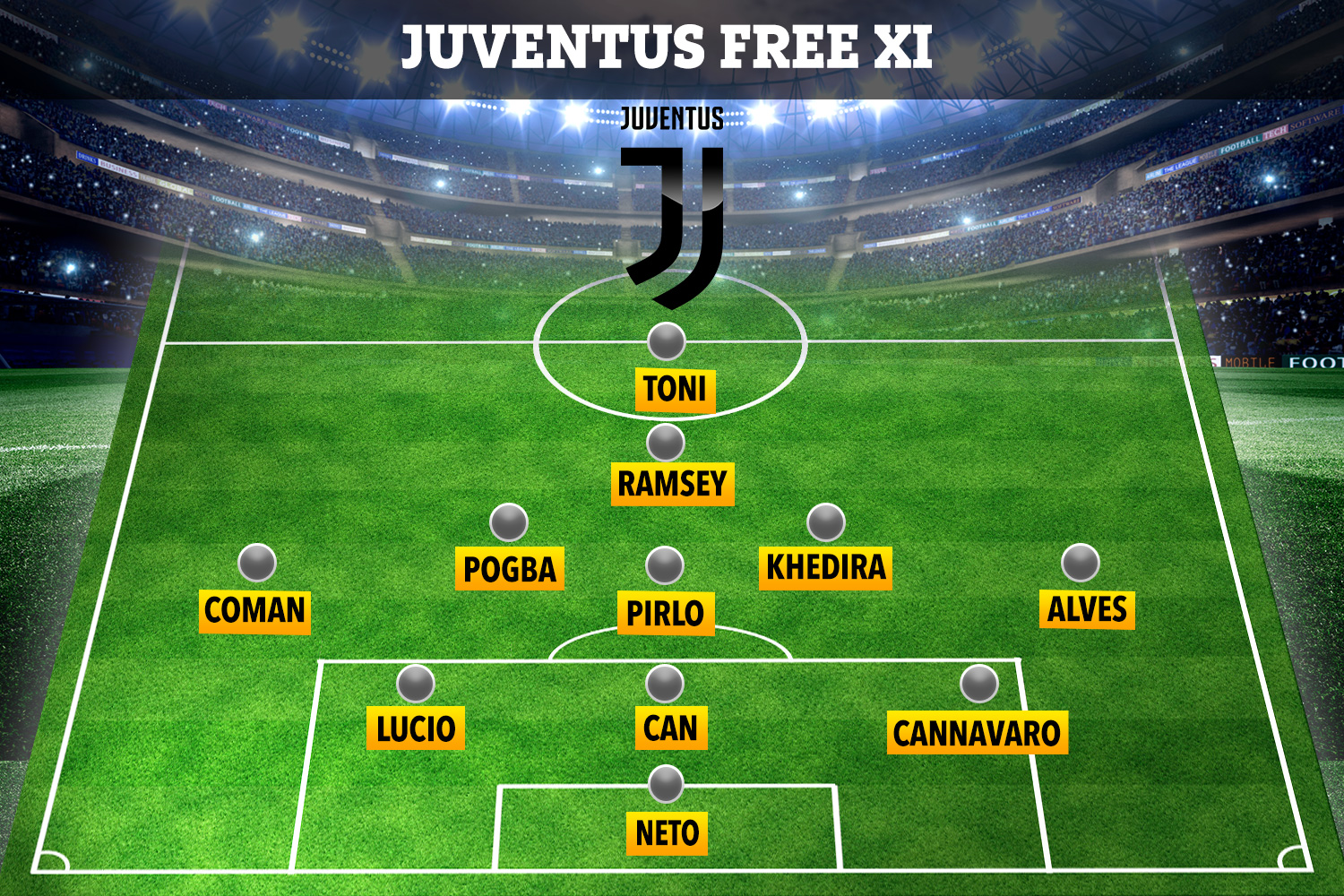 And he told fans he would make his decision soon as he mulls over offers from United and Juve – the masters of sweeping up top talent for nothing.

Rabiot, 24, told Corriere dello Sport: "I’ve spoken with Juventus, it’s a great club where everyone would like to play.

"I like Italy so much, it’s wonderful here. A demanding season awaits me. At Juventus? Juve watched me and we talked about it, but I can’t say anything.

"Manchester United? It’s the same as last year, I have to decide. I’m on vacation for now. Soon you will know."

He has played 227 times for the Ligue 1 powerhouses and racked up six France caps – although he missed out on the World Cup-winning squad last summer and refused to be on stand-by.

United are in need of midfield reinforcements with Ander Herrera leaving at the end of the season and Paul Pogba being chased by Real Madrid and Juve.

The Old Lady have gained a well deserved reputation for snapping up players on free transfers, with Aaron Ramsey the latest star to arrive for no fee.

And they will be an attractive proposition for Rabiot after dominating in Serie A and spending big to try and do the same in Europe.