The news will come as a blow to Manchester United who had been keen to bring the 23-year-old to Old Trafford. 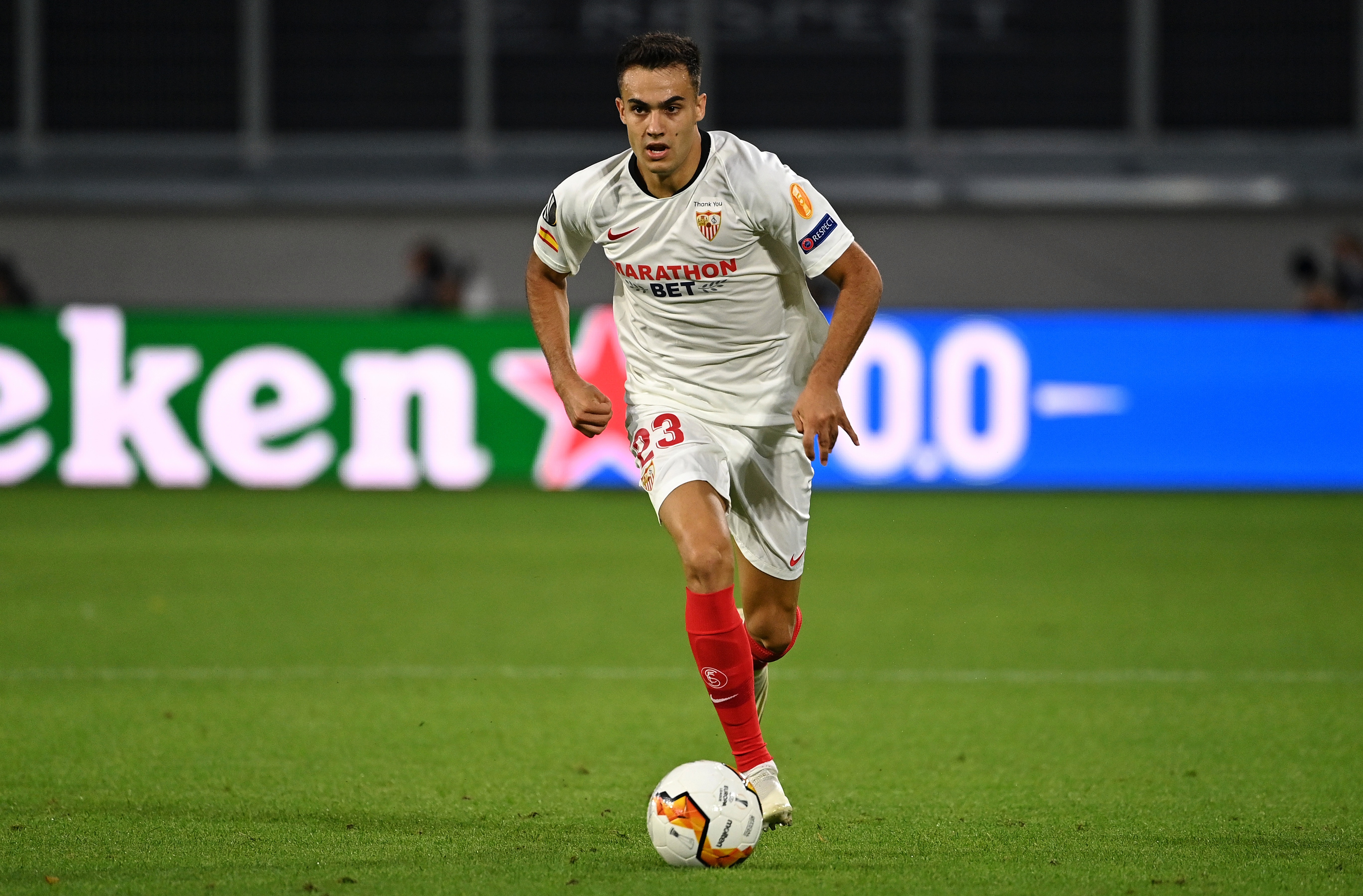 But according to The Athletic, it is Spurs who are in pole position to prise the Spanish international away from the Bernabeu.

They state that Tottenham and Los Blancos are nearing an agreement for Reguilon that will see the player permanently joining the North London outfit.

Zinedine Zidane is happy for the defender – who starred on loan at Sevilla last season – to leave as he has Marcelo and Ferland Mendy to count on.

Italian journalist Fabrizio Romano has claimed that Real want to include a buy-back clause in Reguilon's contract – something United were unwilling to accept.

He tweeted: "Tottenham have a made an official bid to Real Madrid for Sergio Reguilon.

"Today afternoon, Tottenham made an official bid for €30m (£27.5m) to Real for Reguilon.

"#THFC have accepted also the "buy back clause" and the 'pre-emption clause' [refused both by #MUFC], so Real Madrid can match any other bid in the future to bring back Reguilon.

"Reguilon deal is not completed yet – battle is on, but Tottenham have an agreement with Real Madrid and are now working to agree personal terms with the player.

"Man United have the 'ok' by Reguilon, but there's *no* agreement with Real. #THFC hope to convince him."

SunSport have also exclusively revealed how both Spurs and United are competing to sign Real outcast Gareth Bale on loan.

Celebrities
Mariska Hargitay isn’t just a successful actor. she’s also a proud parent to three children – August, Amaya, and Andrew....
Lifestyle
BLACK Friday sales are continuing over the weekend, with plenty of deals at retailers including Boots, Currys PC World and...
TV & Movies
EXCLUSIVE: A team member working on the CW series The Flash in Vancouver has tested positive for Covid-19, Deadline has...
World News
The top US infectious disease expert says the country may see "surge upon a surge" of the coronavirus over the...
Beauty
The Coach Cyber Weekend sale is a shopping event you don't want to miss. The brand is offering 50% off...
Fashion
Us Weekly has affiliate partnerships so we may receive compensation for some links to products and services. Please note, deals...
Recent Posts
We and our partners use cookies on this site to improve our service, perform analytics, personalize advertising, measure advertising performance, and remember website preferences.Ok