MANCHESTER UNITED boss Ole Gunnar Solskjaer could spend more this summer despite the arrivals of Jadon Sancho and Raphael Varane.

The blockbuster pair have already arrived at Old Trafford for a combined figure of £114million – although Varane is still to be announced – along with keeper Tom Heaton on a free. 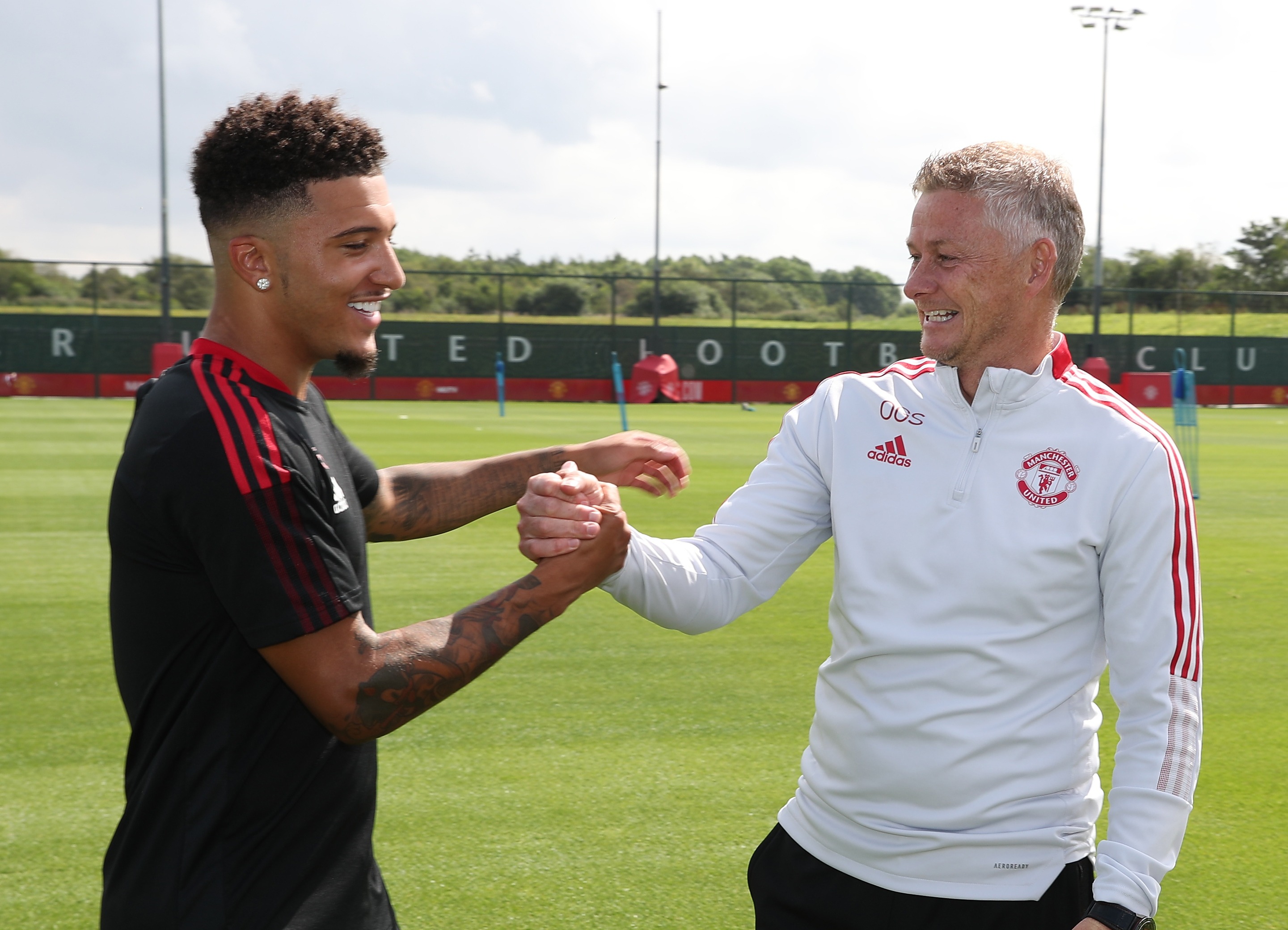 While speaking to Sky Sports, the United chief revealed that there could yet be more additions to his squad.

The Norwegian said: "You never know what is going to happen in football.

"We've still got one hopefully coming in, and any surprises, anything can happen.

"We've got to be ready, but I'm very happy with what we've done so far."

And fellow former colleague Dmitri Berbatov said that United are finally in a position to challenge for the title once more.

It's thought that Solskjaer would still like to bring in both West Ham star Declan Rice and Atletico Madrid ace Kieran Trippier.

But Rice won't be cheap and it's understood that he will not push for a move away from the Hammers who want £100m for him.

And ex-Tottenham star Trippier, who reportedly has his heart set on a move back to the Premier League will cost the Red Devils £34m, with Atletico refusing to budge on the price.

But the Red Devils were reportedly only prepared to pay around £18m for Trippier, and Atletico will expect United to raise their bid significantly if they are serious about signing him.

The Bury-born defender has spent two years in the Spanish capital and made 53 league appearances after signing from Spurs for a fee of £20m plus add-ons.