MASON GREENWOOD will hold talks with Manchester United boss Ole Gunnar Solskjaer — once he gets the all-clear from his Covid-19 test.

The forward and England team-mate Phil Foden were sent home after breaking coronavirus restrictions by inviting women into their Icelandic hotel. 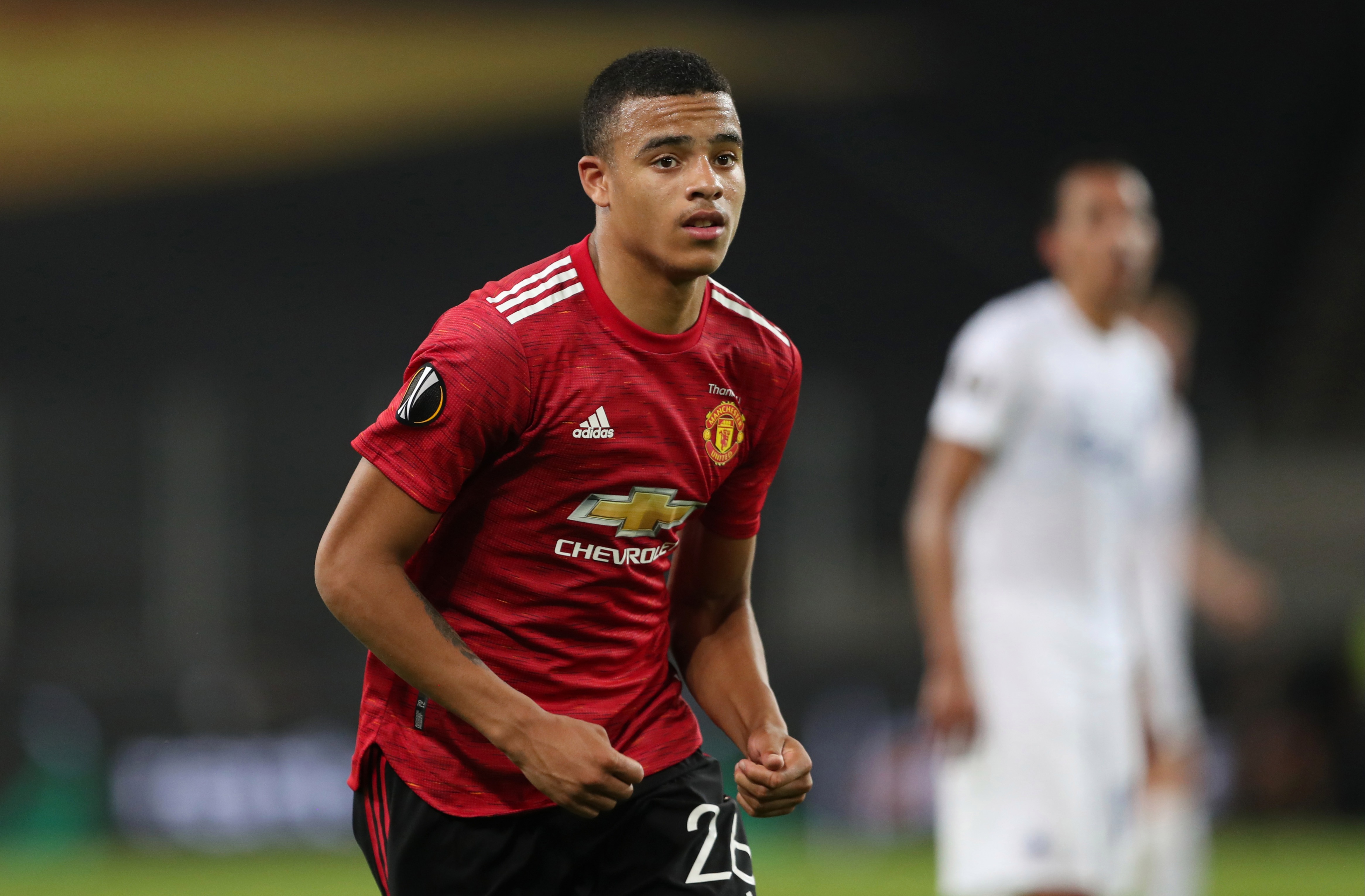 But United are determined to protect their 18-year-old star from further fallout as they get ready for the new Premier League season, which starts against Crystal Palace at home on September 19.

Solskjaer welcomed £40million signing Donny van de Beek for his first day at the club since his move from Ajax last week.

The 23-year-old was pictured alongside Solskjaer and Harry Maguire at Carrington.

It was the first time Maguire has been seen publicly with  Solskjaer since his Greek nightmare last month — and it is the biggest hint yet he will remain as United captain.

The £85m defender is awaiting a retrial after appealing against the suspended prison sentence.

Both Van de Beek and Maguire hope to be joined at Old Trafford by Borussia Dortmund’s Jadon Sancho before the transfer window closes on October 5.

United made progress on a deal over the agents’ fee yesterday but as SunSport revealed last week an agreement for the England winger’s wages is done.

But  the two clubs are still miles apart in their valuation with Dortmund holding out for £108m.

Across Manchester, Foden is yet to return to training with  City.

Neither player is likely to be punished by their clubs, who feel public condemnation is enough.

The FA may still issue a punishment, though.