MANCHESTER UNITED have called an emergency board meeting to discuss Ole Gunnar Solskjaer's dismissal, according to reports.

The Red Devils were humiliated at Vicarage Road in a 4-1 annihilation – on the back of recent defeats against fierce rivals Liverpool and Manchester City. 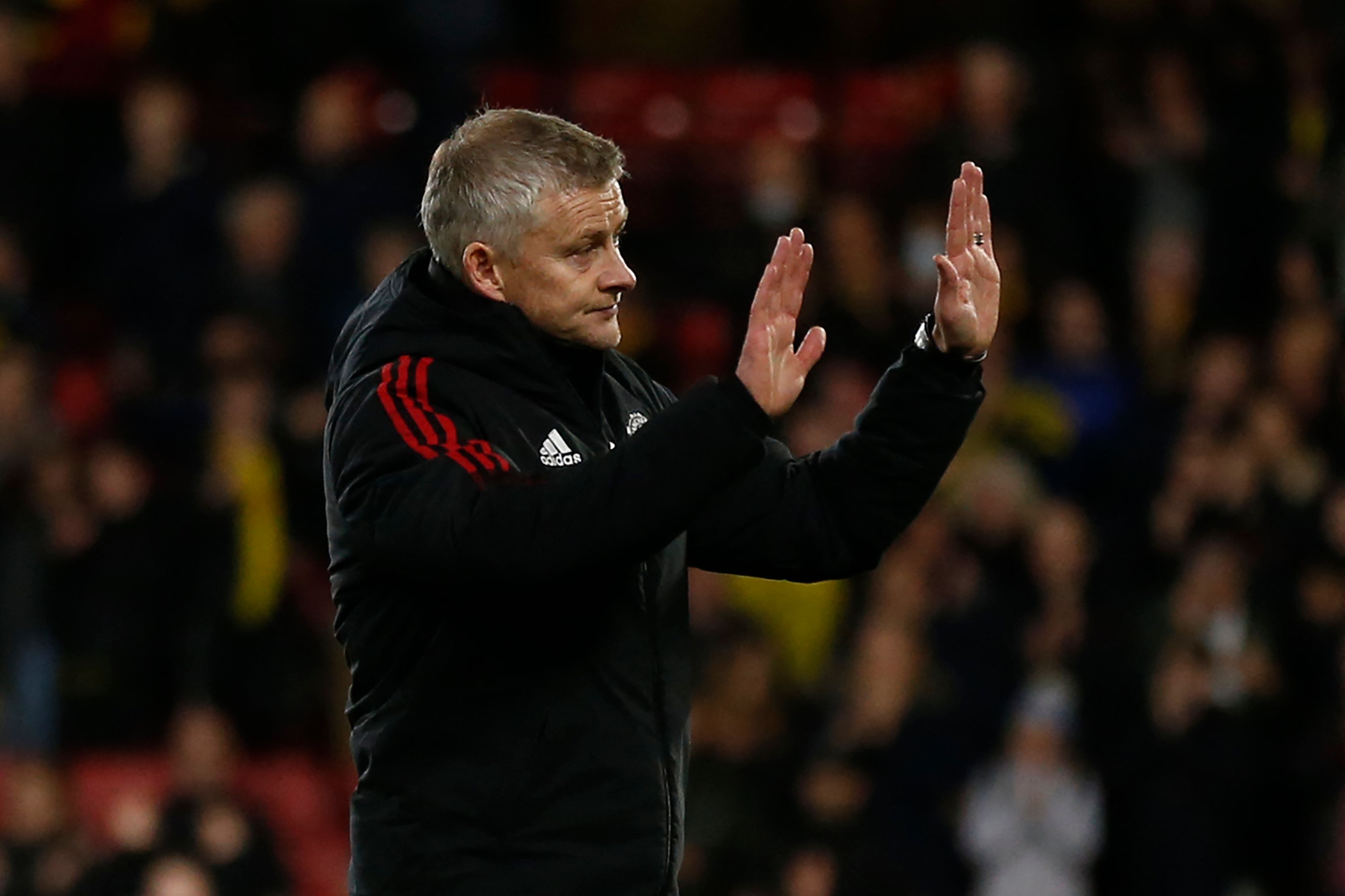 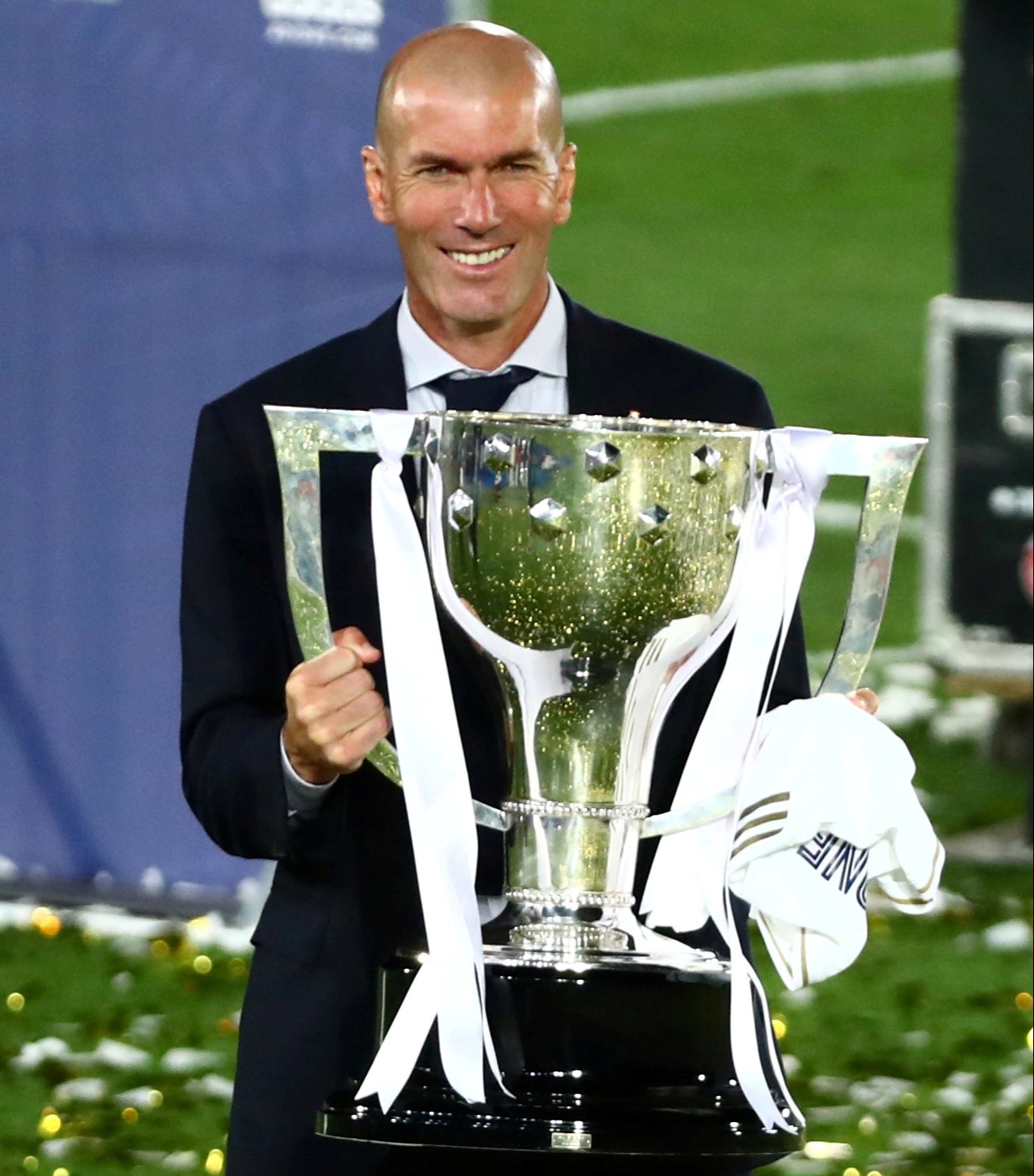 Solskjaer, 48, is now hanging to his job at Old Trafford by a thread.

And The Times reports the United board are set to hold a meeting at 7pm to discuss sacking the Norwegian.

Man Utd owners, the Glazers, has instructed club chiefs to 'accelerate' their efforts to convince ex-Real Madrid chief Zinedine Zidane to take over.

United have won just four of their last 13 games despite strengthening their squad with the additions of Cristiano Ronaldo, Raphael Varane and Jadon Sancho in the summer.

Club chiefs have so far failed in their bid to lure Zidane to Old Trafford, with the out-of-work Frenchman waiting until the end of this season to entertain offers.

Zidane's wife, Veronique, is also claimed to have put the brakes on a move as she doesn't want to relocate to Manchester.

But the Glazers are itching to land their top target, despite also being linked with Brendan Rodgers, Erik ten Hag and Mauricio Pochettino.

Sacking Solskjaer will cost the club a staggering £7.5million after he signed a new three-year deal in July.

After the Watford mauling, travelling fans mercilessly booed Solskjaer off the pitch, with the boss waving apologetically.

Bruno Fernandes leapt to his boss' defence and furiously rowed with supporters, before being dragged away.

Both Fernandes and David De Gea were scathing in their criticism of the team's performance, before insisting the blame fell with them and not Solskjaer.

Fernandes added: "It’s everyone’s fault. It’s not the coach, one player or two, it’s everyone.

A scathing De Gea added: "It was embarrassing to see Man Utd play like we did today.

"It's easy to blame the manager or the staff but sometimes it's the players.

"It was hard to watch the team playing today – it was nightmare after nightmare. It's not acceptable."