THERE was a rare sight at Old Trafford yesterday – Phil Jones playing football.

The ex-England defender, 29, has not had a competitive outing for Manchester United since the FA Cup win at Tranmere in January 2020. 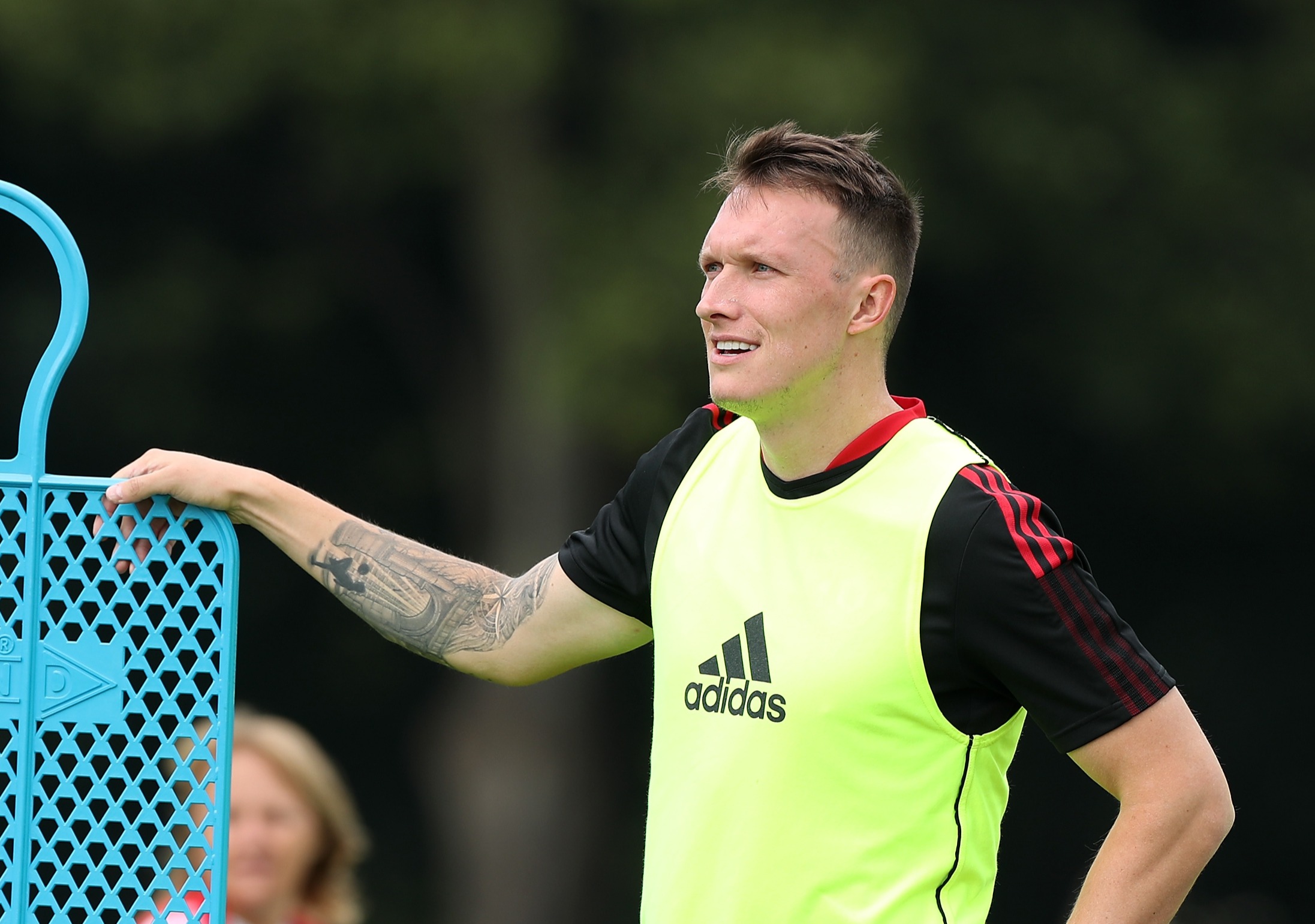 Jones yesterday played 30 minutes of a behind-closed-doors friendly against Burnley, a  forgotten man lining up alongside £70million-plus team-mates like Jadon Sancho and Harry Maguire.

Strange things are happening at the Big Six clubs during this transfer window.

At Chelsea, a staggering FORTY TWO players turned up for pre-season training.

The likes of Davide Zappacosta, Ross Barkley and Michy Batshuayi then starred in another friendly, a 13-0 hammering of Weymouth at Cobham.

At Arsenal, Lucas Torreira – a player contracted to the club until 2023 – has not returned for pre-season and was at a Spanish theme park while they lost 2-0 at Brentford on Friday.

Welcome to the summer transfer window of 2021, where even the biggest and richest clubs are struggling to shift their deadwood.

Big wages, inflated prices, a lack of wealthy buyers and regrettably long contracts are just some of the obstacles standing in their way.

But now, with two weeks left in the transfer window, attention is turning to those deemed surplus to requirements.

So far Chelsea have shifted 22 players, the majority on loan, including Batshuayi, who touched down in Turkey yesterday for a season-long switch to Besiktas.

Sales have seen Fikayo Tomori and Tammy Abraham both leave for Italy at a combined total income of almost £60m.

But Barkley, Danny Drinkwater and Tiemoue Bakayoko – who cost them a total of £90m – are all struggling to find new clubs after being stripped of their squad numbers.

Zappacosta and Emerson, the Euro 2020 winner who came off the bench in Chelsea's Premier League opener against Crystal Palace, are also looking elsewhere. 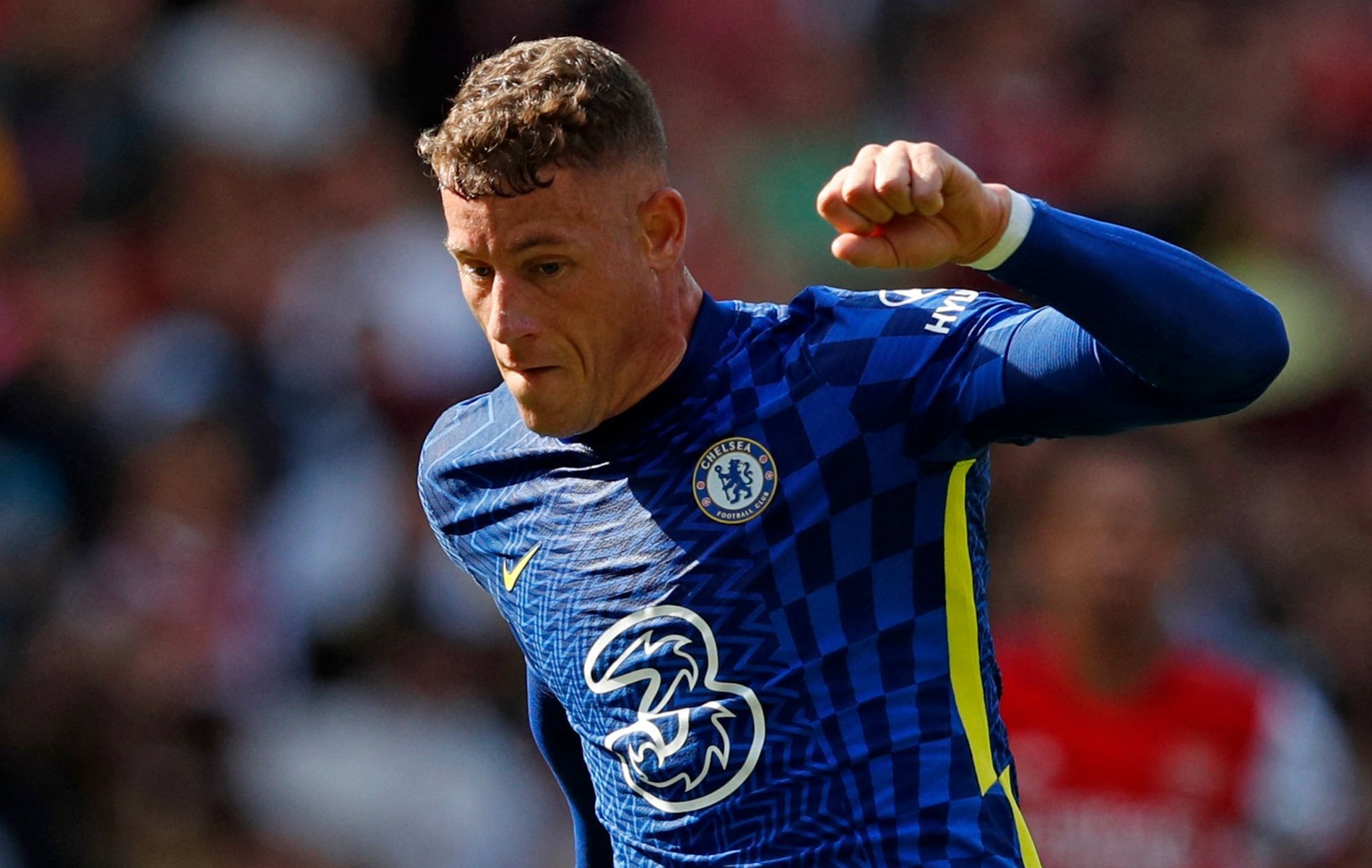 Unlike the Blues, the presence of deadwood around Arsenal’s training ground at London Colney is not just having an impact on their routines.

Chelsea can spend big but Arsenal need sales, and fast, if they are to turn their squad into one that can compete at the top.

The likes of Hector Bellerin and Alexandre Lacazette have been offered to European sides since the window opened.

In normal times, at reduced prices of around the £20m-£30m mark, they would have been snapped up – but they have not.

Torreira spent last season on loan at Atletico Madrid but loans do the Gunners' money situation no good.

A lack of suitors is also hampering plans to get rid of Willian, the 33-year-old being one of the highest earners at the club on £250,000 a week. 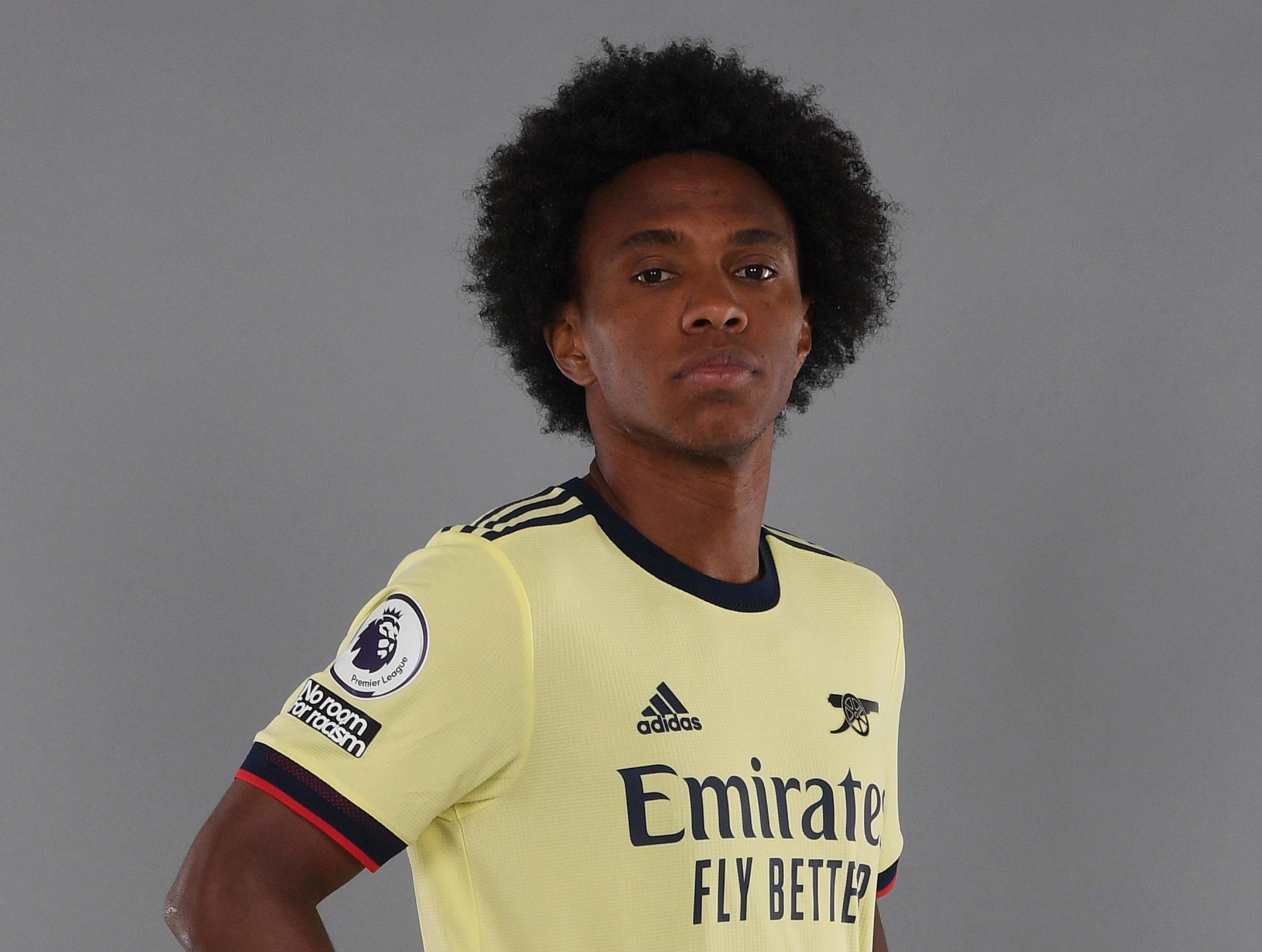 Even Manchester City, a club that can still pay £100m for a single player, are having issues in the sales department.

Bernardo Silva, Gabriel Jesus and Aymeric Laporte’s futures are up in the air, having been bought for a total of £128.6m.

It seems that they cannot even be used in swap deals, with all three currently featuring in trade-off negotiations to get £150m-rated Harry Kane.

As for Tottenham, keeping a hold of a star striker is not their only headache this summer.

Serge Aurier and Tanguy Ndombele have both been left out of Nuno Espirito Santo’s European squad for the season. 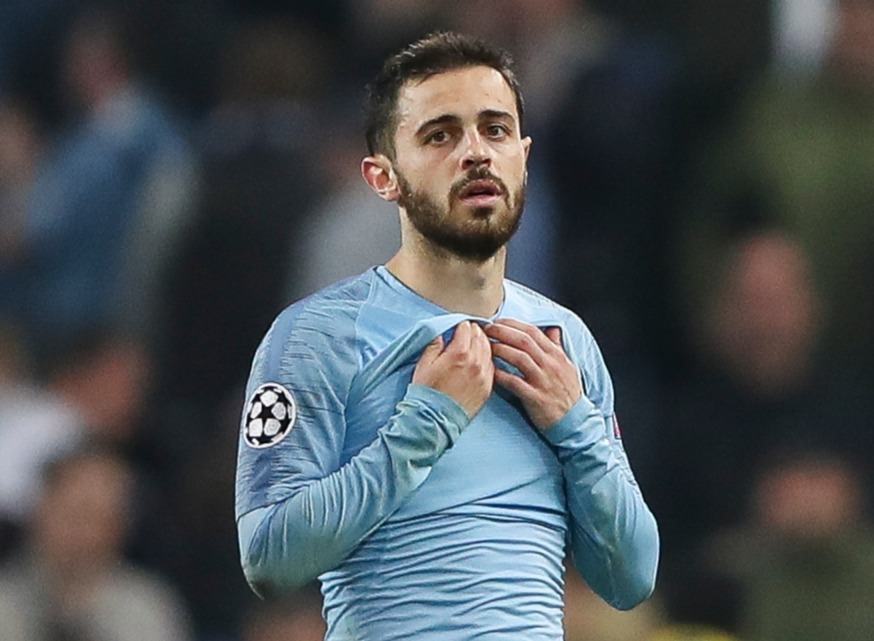 Wages are not the issue for Liverpool when it comes to selling their unwanted stars, more  convincing others of their quality.

Xherdan Shaqiri and Divock Origi have been on the fringes for some time now, while keeper Loris Karius is as unwanted as they come by boss Jurgen Klopp.

Even with values of just £10m or below, shifting them on a permanent move is proving impossible.

Speaking of impossible to shift, United have picked the wrong time to decide enough is enough with Jones, who is contracted until 2023.

Other disposable assets at Old Trafford include Diogo Dalot, Andreas Pereira and Jesse Lingard, the latter scoring in that game against Burnley.

With normality still some way away, even the biggest of clubs will remain on the back foot in the strangest of football markets ever.