It would come as a massive transfer blow to Chelsea, Manchester United and City, who are all linked with the Borussia Dortmund striker. 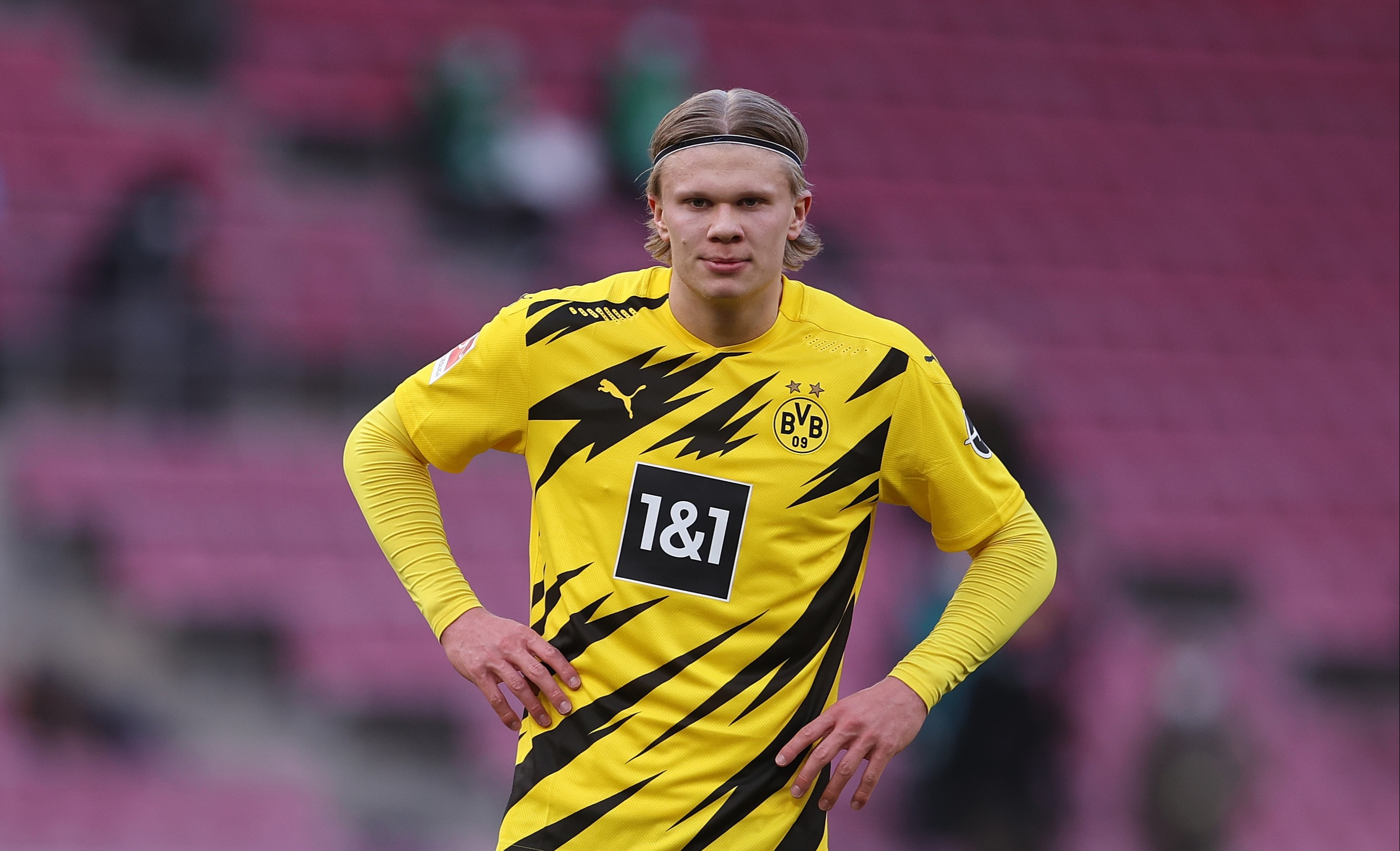 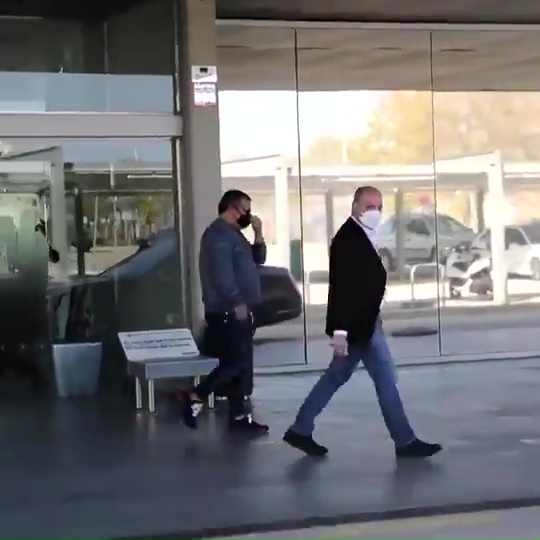 Haaland's agent, Mino Raiola, and dad, Alfie, were in Spain on Thursday to speak with rivals Barca and Real Madrid.

And according to Catalunya Radio, Raiola told Nou Camp president Joan Laporta, the Dortmund forward is only interested in a move to LaLiga.

But, it is claimed Laporta also explained they prefer to sign the 20-year-old next season due to his release clause.

Haaland is available for just £65million in the summer of 2022 per the stipulation.

But any side looking to sign the Norwegian in the next window can be expected to pay close to £150m.

Barca are currently battling huge financial debt, believed to be in the region of £1BILLION.

It leaves them at a disadvantage to Real Madrid, who have the funds to facilitate a deal.

But it is believed the Spanish champions are also eyeing a move for PSG superstar Kylian Mbappe, 22.

Raiola and Haaland Sr are now expected to meet with Premier League clubs in the coming days.

United were linked with Haaland in 2019, and manager Ole Gunnar Solskjaer met with the goal machine.

But he was unable to convince him to Old Trafford, despite the pair working together at Molde.

City are on the hunt for a new marksman following the news club legend Sergio Aguero, 32, will leave at the end of the season.

Chelsea spent close to £150m on attacking talent last summer, but owner Roman Abramovich is rumoured to be a massive admirer of Haaland.