MANCHESTER UNITED are eyeing a swoop for Ajax sensation David Neres in a £46million deal, as their transfer spree continues.

The Brazilian winger, 22, was one of a host of stars from the Dutch giants to light up the Champions League last term. 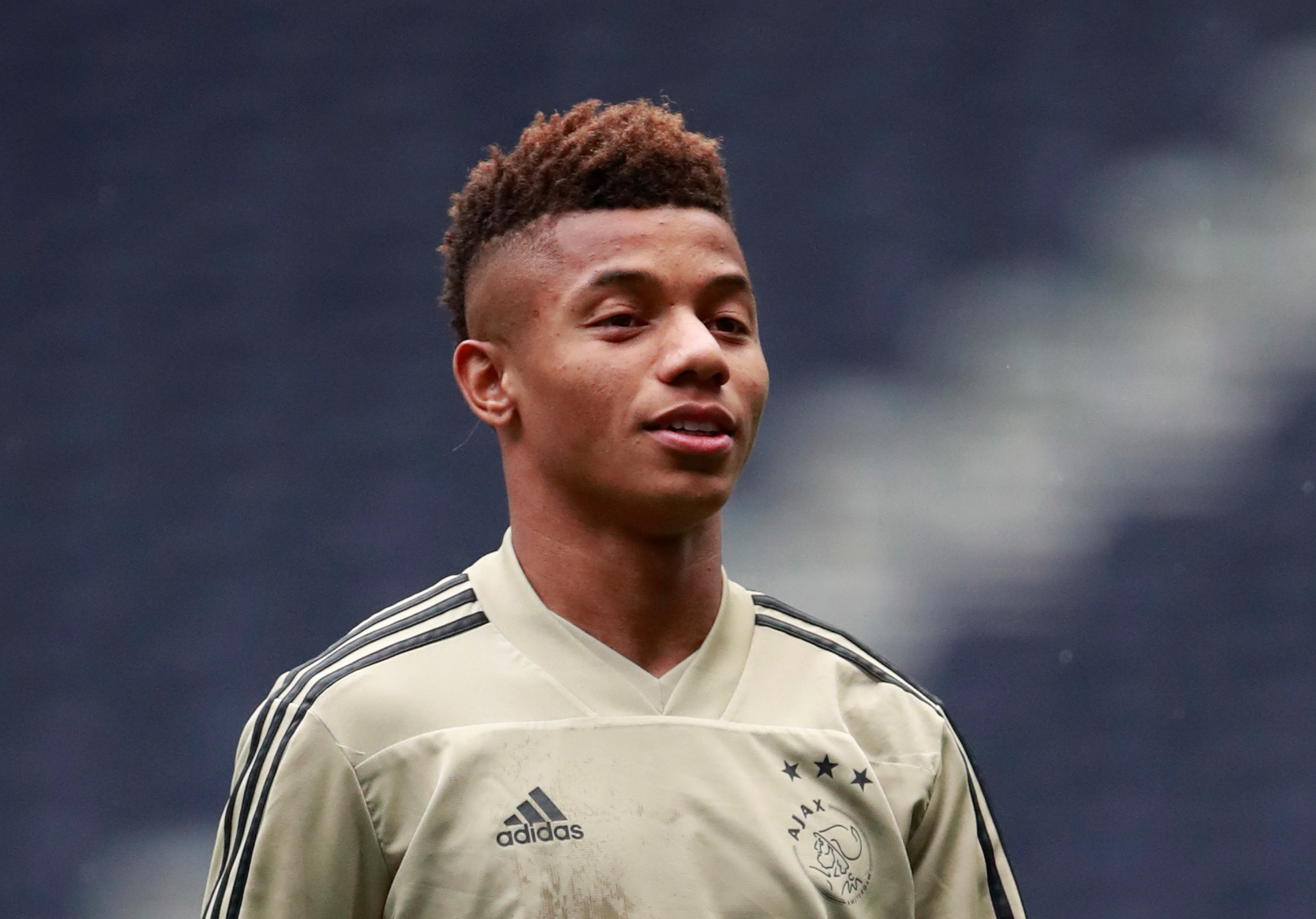 Now, United are keen to add another out-and-out winger and are looking at Neres, as the mass Ajax exodus rages on – with Matthijs De Ligt just one 2018-19 hero to have left.

However, Ajax are demanding around £70m to £80m, as they will owe Neres' old club, Santos, 23 per cent of the deal, according to reports.

And the Eredivisie champions are said to have offered Neres a one-year contract extension in order to tempt him into staying.

With Man Utd splashing out £85m to bring in Harry Maguire, Ole Gunnar Solskjaer is unlikely to have the budget to sign Neres for any more than around £50m.

So they will hope Ajax lower their valuation, especially having also spent money on Daniel James (£15m) and Aaron Wan-Bissaka (£50m) this summer.

Neres only signed for Ajax in 2017 in a £10m deal from Brazilian giants Santos – and has gone on to play 99 times for the Dutch giants, scoring 29 goals.

Man Utd are also being tipped to bring in Paulo Dybala from Juventus, as part of a deal that would see Romelu Lukaku move the other way.

However, the Argentine forward's part of the deal appears to have hit a brick wall over his wages.

Dybala is demanding what United chiefs consider to be far too much, with many of the Red Devils' top-earners taking a 25 per cent pay-cut last season after they failed to break back into the Champions League.

Juventus are now said to have transfer listed the forward – and forced him to train on his own – as they look to hurry through a deal.

Meanwhile, United fans will be wondering if they paid a little too much for Maguire, after the latest stats were revealed…