MANCHESTER UNITED fan Thomas Meunier is desperate to seal a move there instead of Arsenal – after watching his beloved side at Old Trafford this season.

The Paris Saint-Germain right-back, 27, has made the pilgrimage to Old Trafford a few times in the past campaign, according to respected journalist Kristof Terreur. 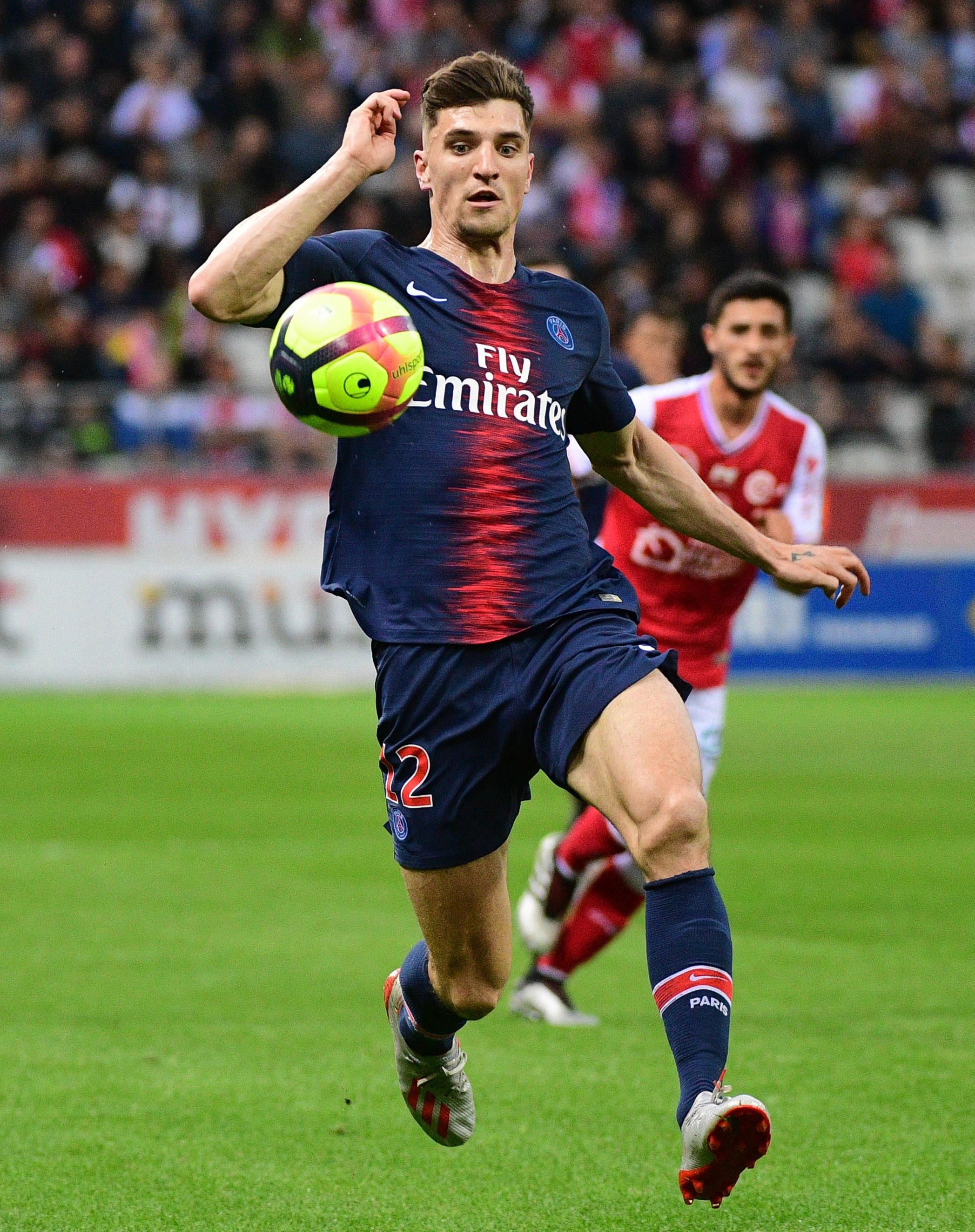 One fan joked that he felt sorry for Meunier having to watch Ole Gunnar Solskjaer's side this season given the quality of their football.

But the good news is that doing so has apparently only confirmed his desire to sign for them and not rivals Arsenal.

The two Premier League big boys lead the chase for the £25million-rated Belgium star – who was also reportedly offered a contract by Everton.

Meunier, 27, is a childhood United fan and Solskjaer is said to be impressed by his versatility and attacking potential.

Terreur tweeted: "Belgian wing back Thomas Meunier is a wanted man. Unai Emery is pushing to get him to Arsenal. Man United have him on their list too.

"PSG are keen on selling him for the right fee.

"Meunier is a childhood United fan and even attended some games this season."

Some reports in Belgium claim Meunier is "very close" to completing a move to United, who finished last season in sixth, four points behind Europa League runners-up Arsenal.

However, it has also been claimed that Gunners boss Unai Emery made a personal approach to Meunier.

The Spaniard is using his previous ties with Meunier as boss of PSG to try to convince him to move to North London, say the Mirror.