MANCHESTER UNITED have reportedly been given the go-ahead to sign £40m Barcelona star Ivan Rakitic by Ernesto Valverde.

Ole Gunnar Solskjaer is keen to lure the 31-year-old to Old Trafford this summer to replace Ander Herrera. 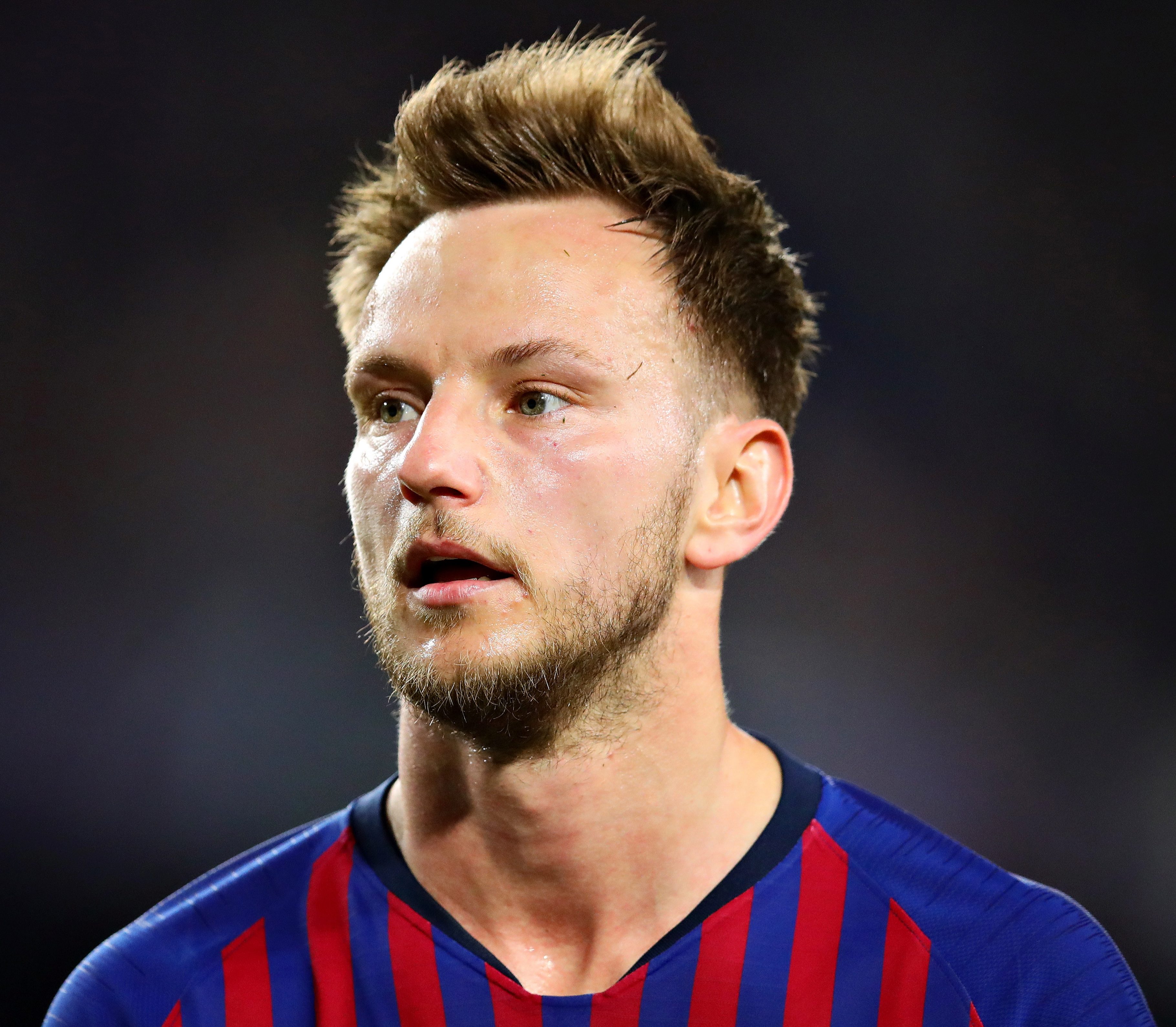 According to Mundo Deportivo, information obtained by Cadena SAR claims Valverde is willing to do business.

It is understood that the manager came to the conclusion after a meeting with a number of Barcelona chiefs this week.

Rakitic has been a huge hit at the Nou Camp since he joined in 2014 – winning four La Liga titles and the Champions League.

The 104-cap Croatia international is under contract until 2021, but United have already made a transfer enquiry for him.

But Rakitic confirmed that he has no desire to leave the Spanish giants despite the arrival of Frenkie De Jong.

He told Mundo Deportivo: "I'm glad they signed him [De Jong] up.

"First of all there is a young boy who is playing very well and I am glad that the club continues to strengthen.

"Every good player that can arrive, delighted.

"But also everyone has their place. He arrives but I am convinced that he will not arrive for my position, my position is occupied."