BENOIT BADIASHILE will be staying at Monaco for the forthcoming season after the club reportedly rejected a sizeable bid from Manchester United.

Monaco boss Niko Kovac has made it clear that he has no plans to sell the defender, and warned United they'll be wasting their time with another bid. 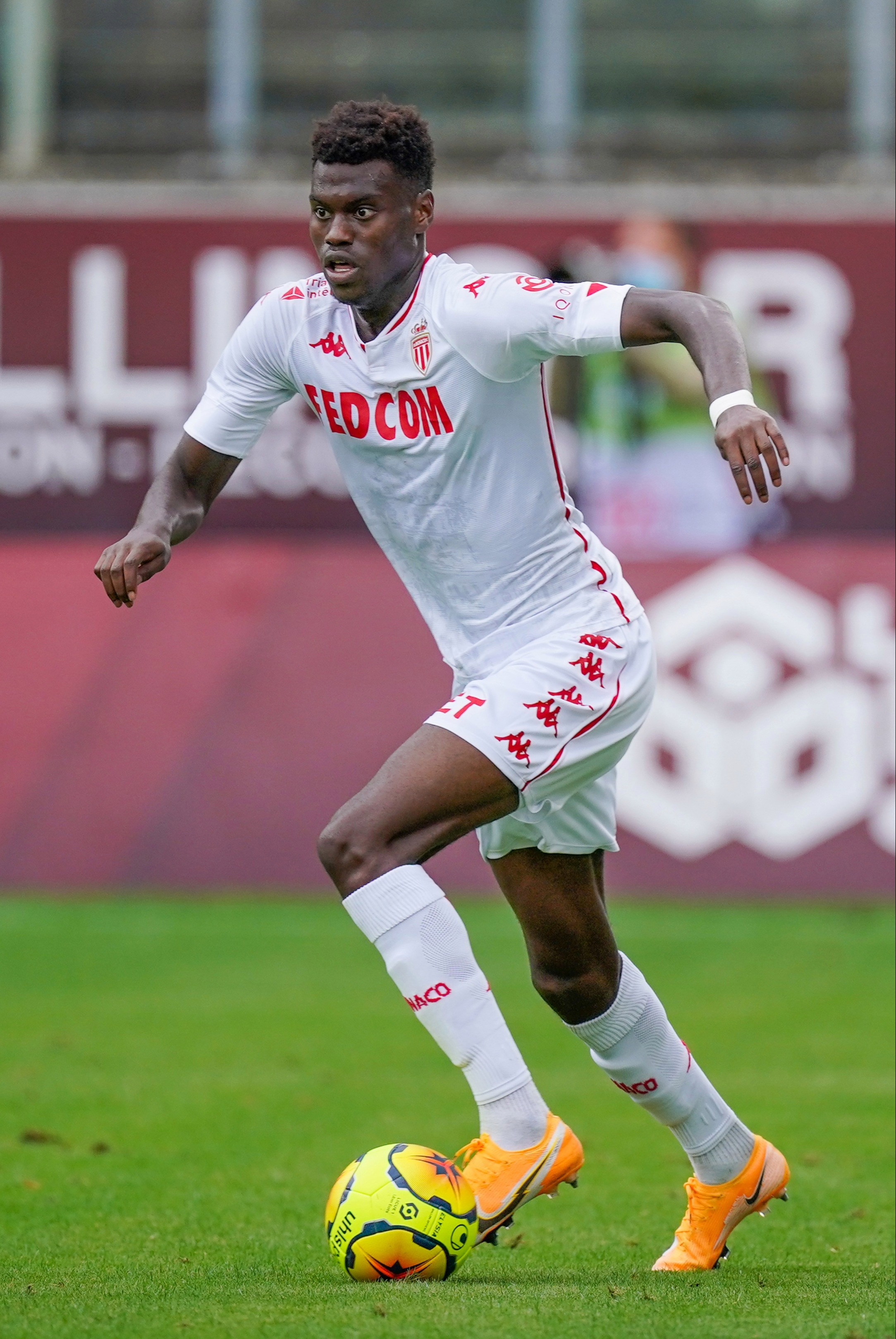 Kovac revealed his stance on Badiashile in an interview with Telefoot Chaine earlier this week.

He said: "We do not want to sell him, that is very clear, he will stay here this season. I think that this is the best solution for him.

“He has his club here, his family. He knows the environment.”

The news will be a blow to United who wanted the youngster to add some pace to United's back-four.

The club plan to mount an assault for the title next season, but questions still remain over Victor Lindelof and the fitness of Eric Baily.

Napoli's Kaidou Koulibaly remains an alternative, but United are not keen on paying his £70m asking price.

Badiashile is regarded as of of France's hottest young prospects and has attracted interests from some of Europe's biggest clubs including Real Madrid and Chelsea.

Aware of his rising value, Monaco awarded him with a new contract in December that will keep him at the club until 2024.