The Red Devils paid £39million to bring the Dutchman in from Ajax last week. 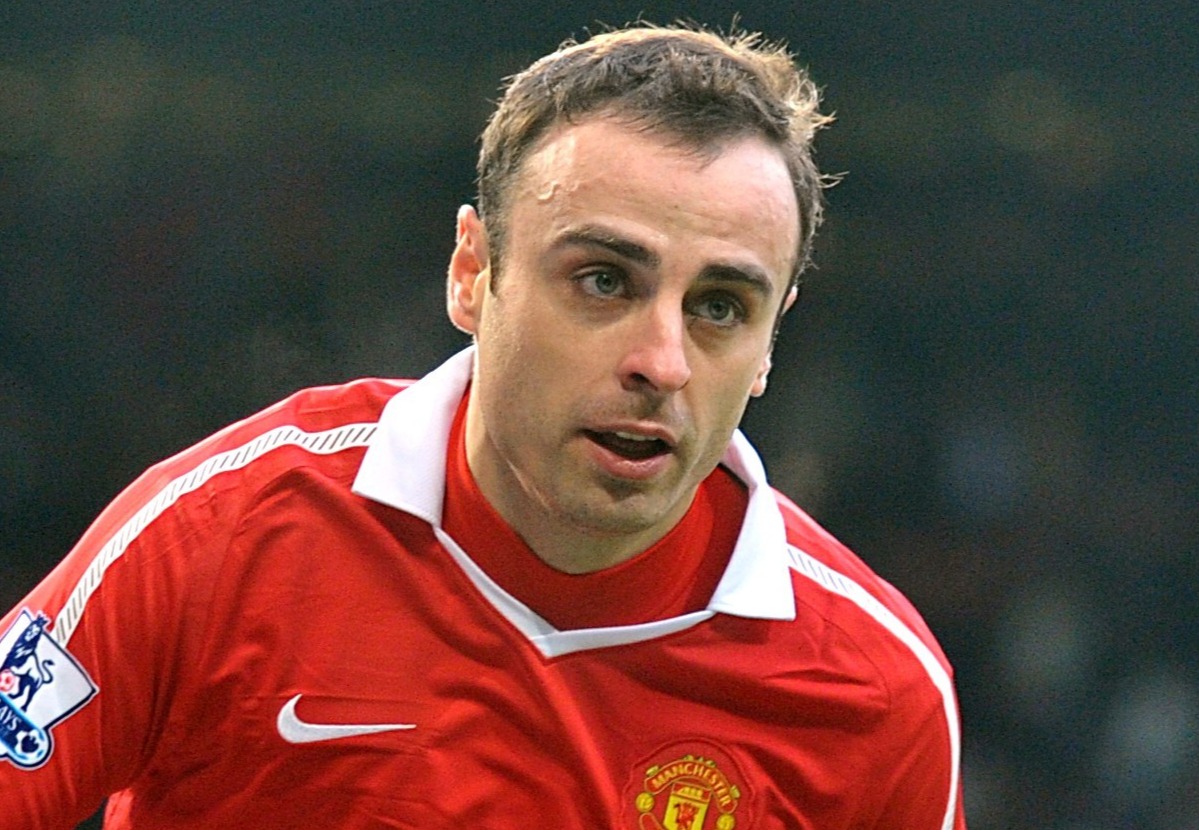 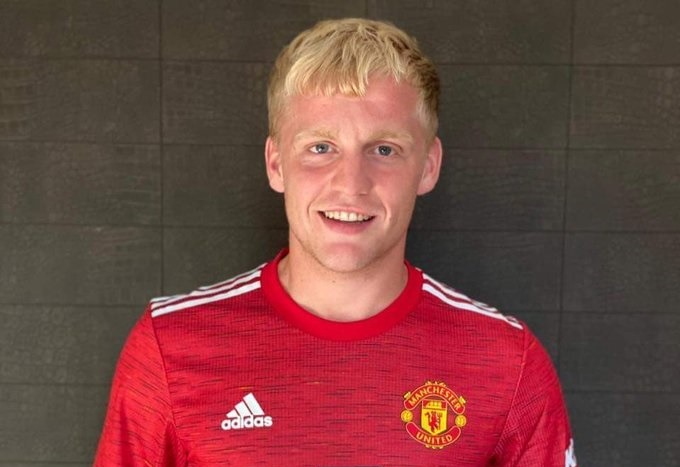 And with talks to sign winger Jadon Sancho in deadlock, Berbatov wants to see United look elsewhere for their next signing.

The ex-striker, 39, told Stadium Astro, via MEN: "It’s getting crowded in the midfield department but that’s a good thing because competition is always healthy.

"They will get the best out of each other.

"There is going to be [Paul] Pogba, him and Bruno Fernandes – that is exciting.

"The team is getting compact in a really nice way. Maybe they will surprise us with one or two more signings.’"

Along with Pogba, Fernandes and van de Beek, Ole Gunnar Solskjaer will have Juan Mata, Scott McTominay, Fred, Nemanja Matic, Andreas Pereira and Jesse Lingard to select from for his midfield next season.

However, United's return to the Champions League will likely demand squad rotation in a congested calendar.

Berbatov even reckons one more signing is required to cement their challenge for silverware.

Harking back to the days of Rio Ferdinand and Nemanja Vidic's star partnership while he was at the club, the former red would like to see a new centre-back arrive.

He continued: "I think in defence, a centre-back is something that they need to look for.

"If they are going to buy someone or not we are going to see, but I think that is where they need to strengthen.

"Everything else at the moment looks balanced. For me they need someone who can accommodate Harry Maguire.

"Harry is more of a guy for getting the ball out of the defence and giving it to the midfield, so maybe someone who is different to that but also strong.

"They need to copy the Rio and Vidic partnership from the past."