The right-back has been heavily linked with a return to England since leaving for Atletico Madrid from Spurs back in 2019. 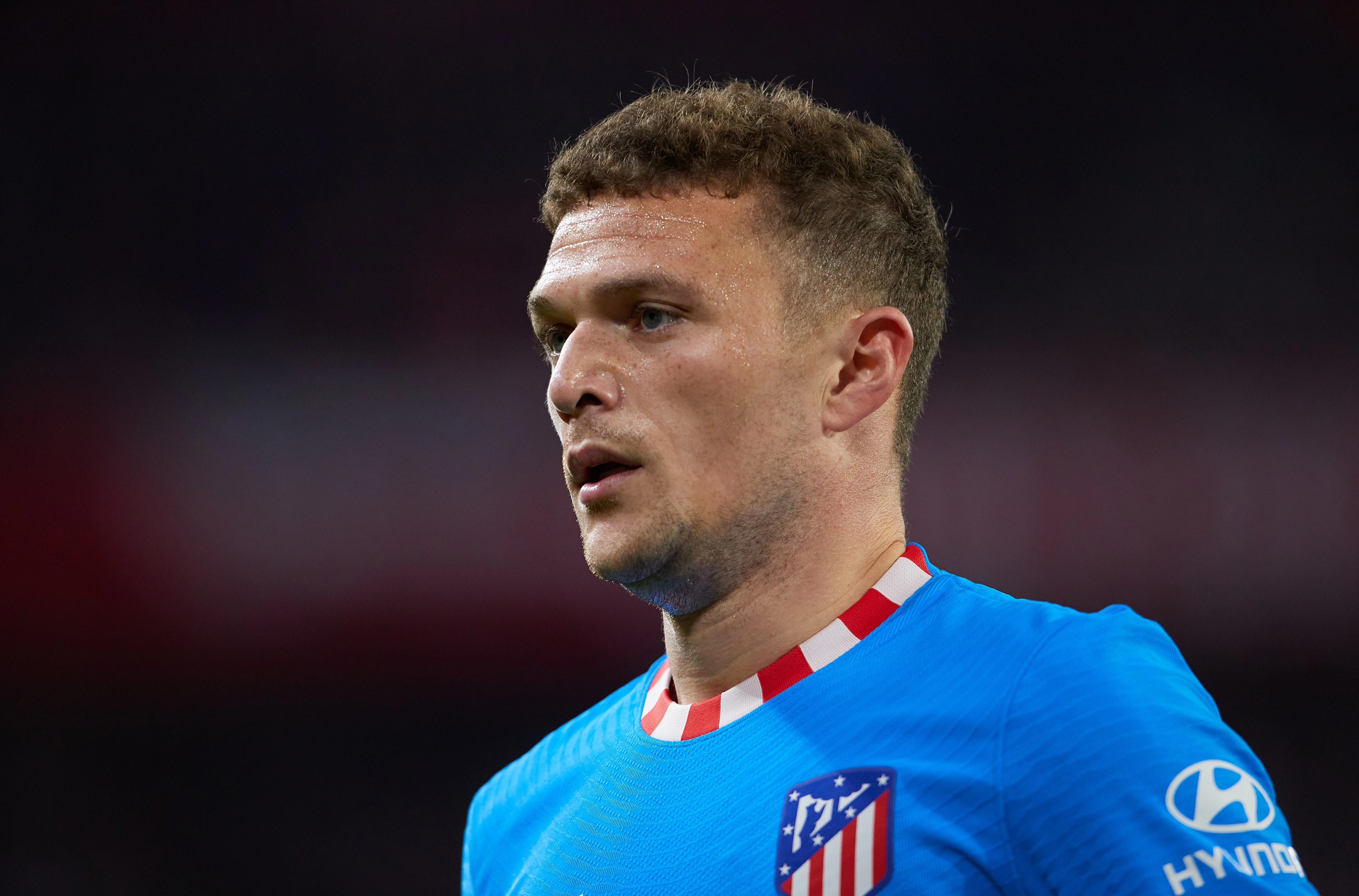 But Atletico’s insistence any buyer pays his £50million release clause in full has so far put off potential suitors.

90Min now reports United are among a host of clubs looking to bring the England international back home.

And he would provide competition for Aaron Wan-Bissaka, who has faced a barrage of questions about his ability this season.

Spurs are also thought to be interested as new manager Antonio Conte sets about his rebuild of the squad.

Trippier enjoyed a four-year spell in North London after joining from Burnley in 2015. 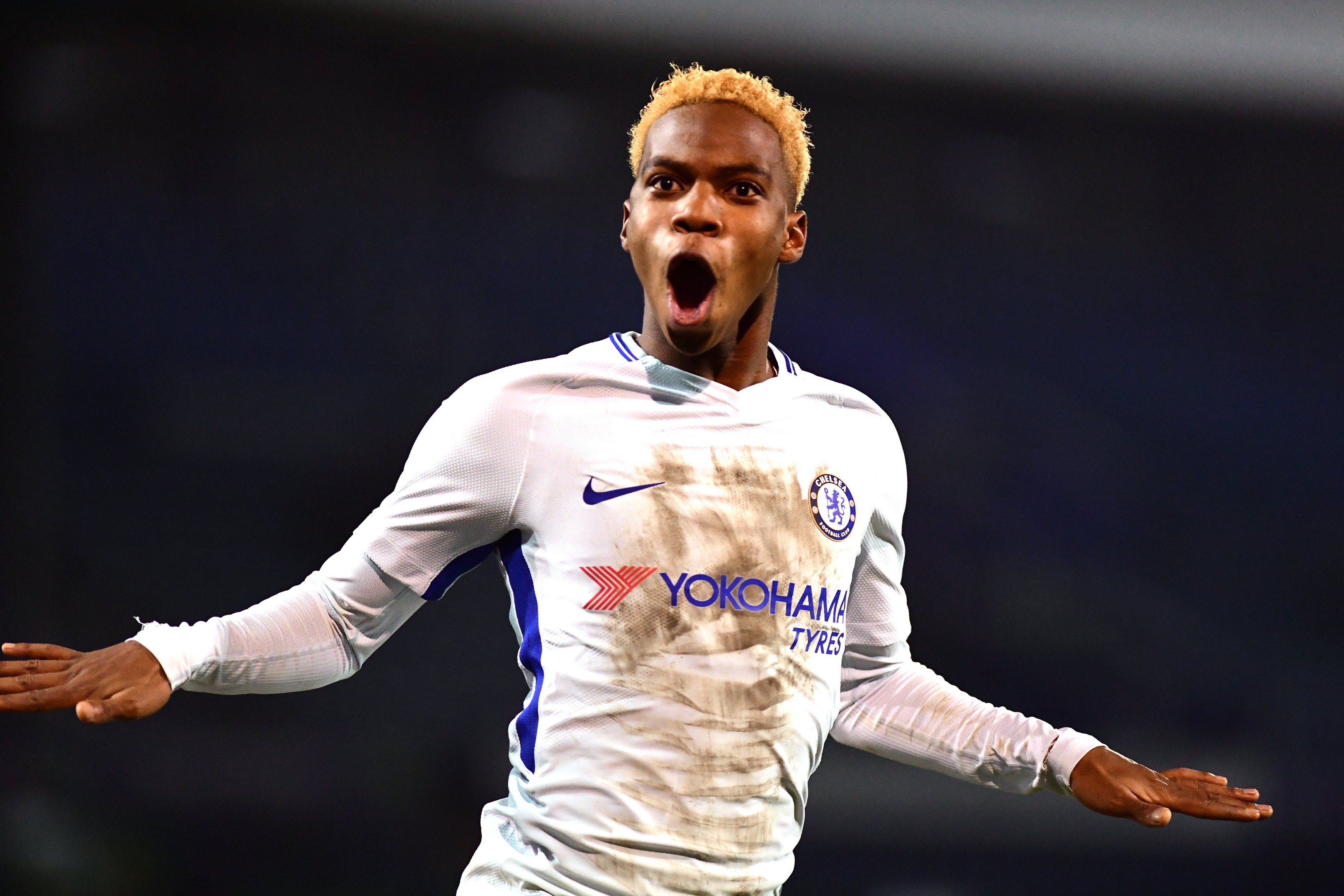 Mega-rich Newcastle are also said to be part of the pack chasing his signature.

Whether or not the LaLiga winner would want to move to the relegation-threatened Toon remains to be seen.

But the Magpies are understood to be willing to make him their highest paid player in a bid to tempt him to St James’ Park.

Trippier has made 14 appearances in the Spanish top flight so far this season but recently spent four games out with a shoulder injury.