MANCHESTER UNITED are trying to polish up far more than their stumbling first team stars.

While most focus has been on the team’s one step forwards, two steps back campaign, staff behind the scenes have been working since summer to revamp the face of the club. 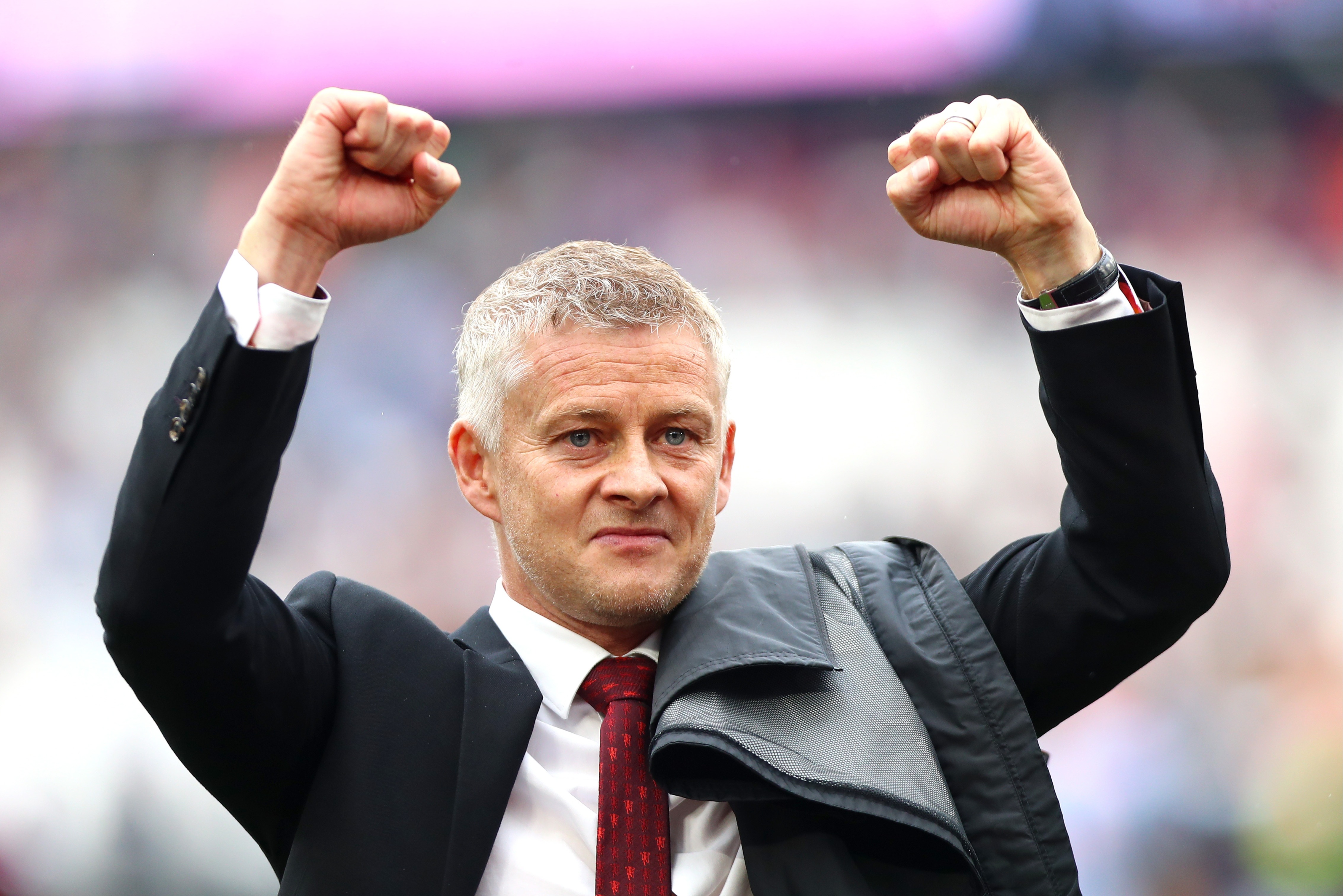 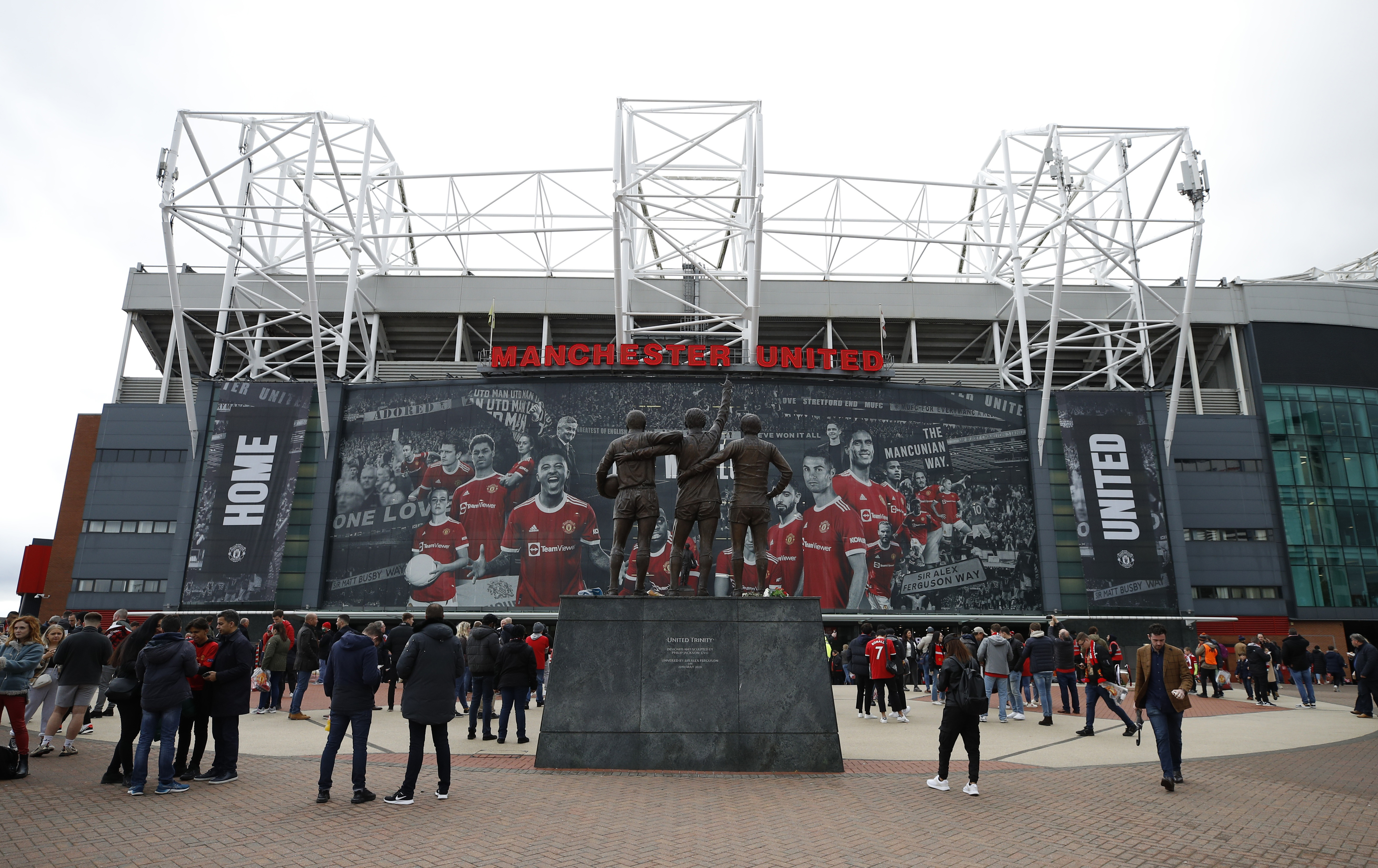 In August word came from the top that the Glazers, after talks with outgoing chief executive Ed Woodward, wanted to spruce up Old Trafford and Carrington.

The training ground and, in particular, the stadium are showing signs of wear and tear.

Club employees have been insisting for over 12 months that some infrastructure had fallen into disrepair due to the pandemic shutdown.

So staff were set to work on a tidy-up campaign with the in-house title of Project Shine.

The manager’s office which had been kitted out to Jose Mourinho’s request, was ripped out and replaced to Ole Gunnar Solskjaer’s wishes.

A mass painting job was also undertaken, while the training ground restaurant – the club insist it is not a canteen – was also given a touch-up.

That didn’t extend much beyond new crockery and a mass clean…and is now limited purely to players, and not simply for Covid precautions.

Yet the restrictions on who can use the eating facilities has not gone down well with some stars, as all staff could use it under Sir Alex Ferguson.

Clearly United are papering over the cracks in more ways than one.