MANCHESTER UNITED legend Roy Keane looked like he enjoyed himself at the ITV Palooza as he left with Arsenal hero Ian Wright.

The straight-talking pundit climbed into a cab with his on-screen pal as the pair headed home from the after party in London. 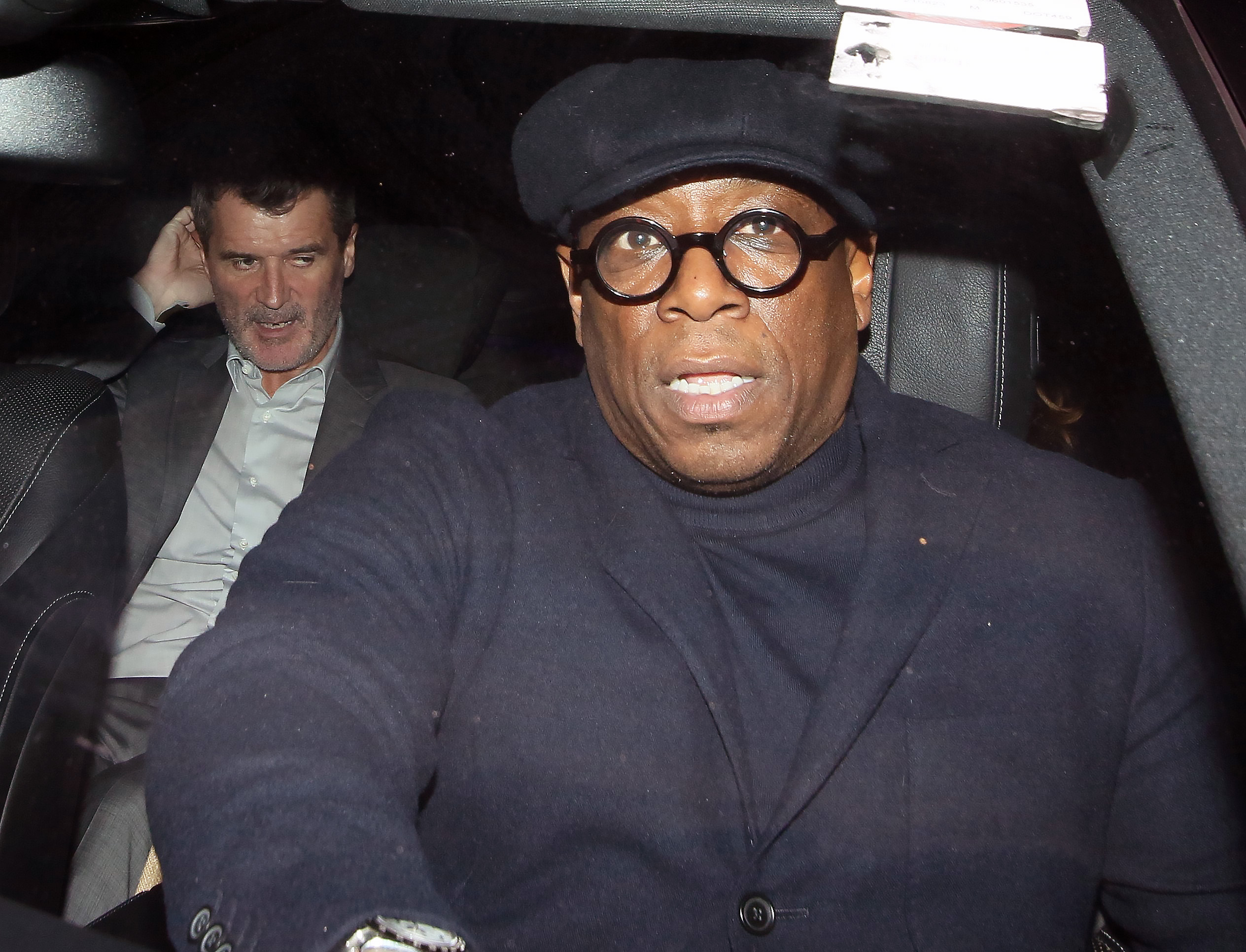 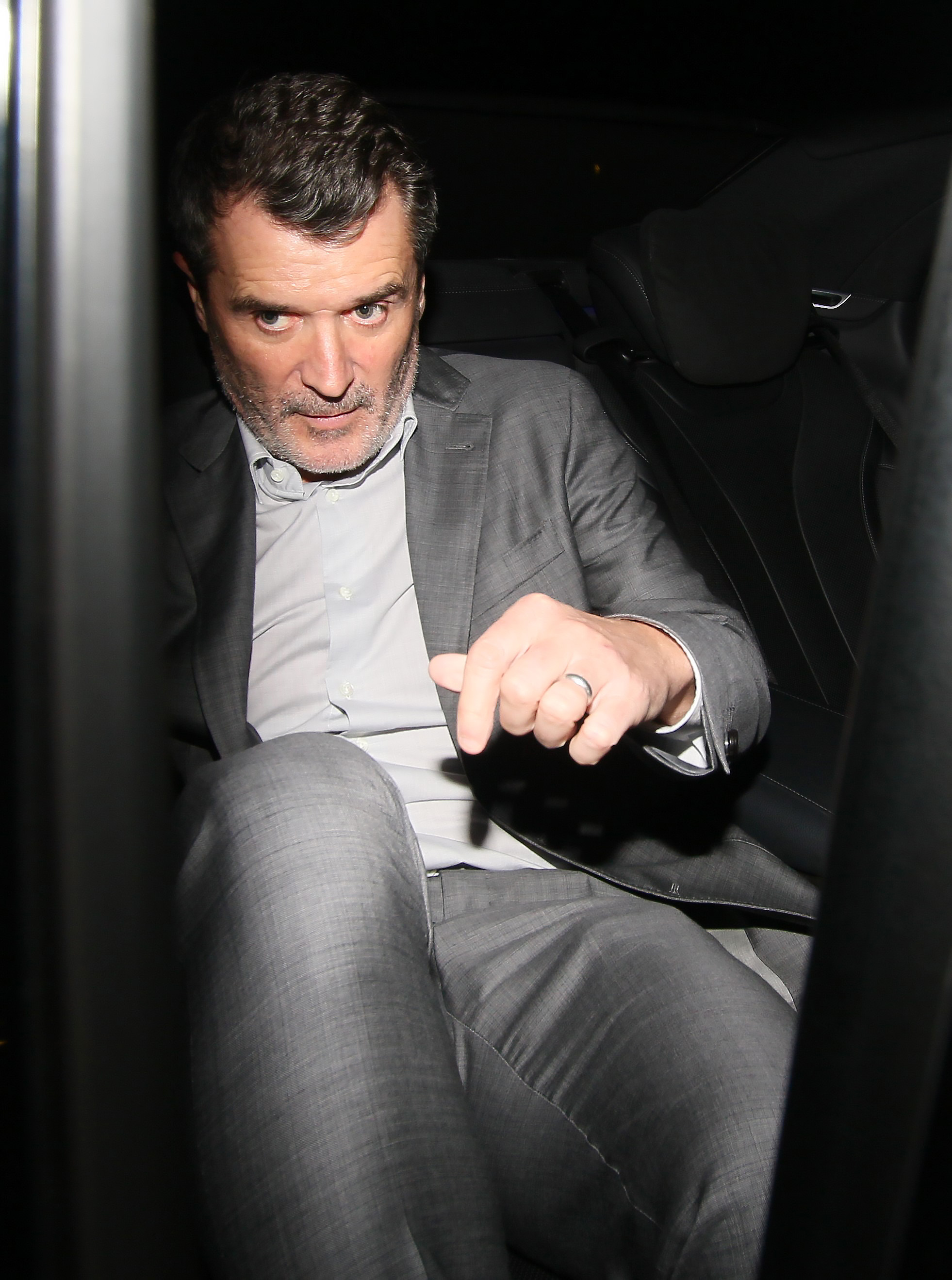 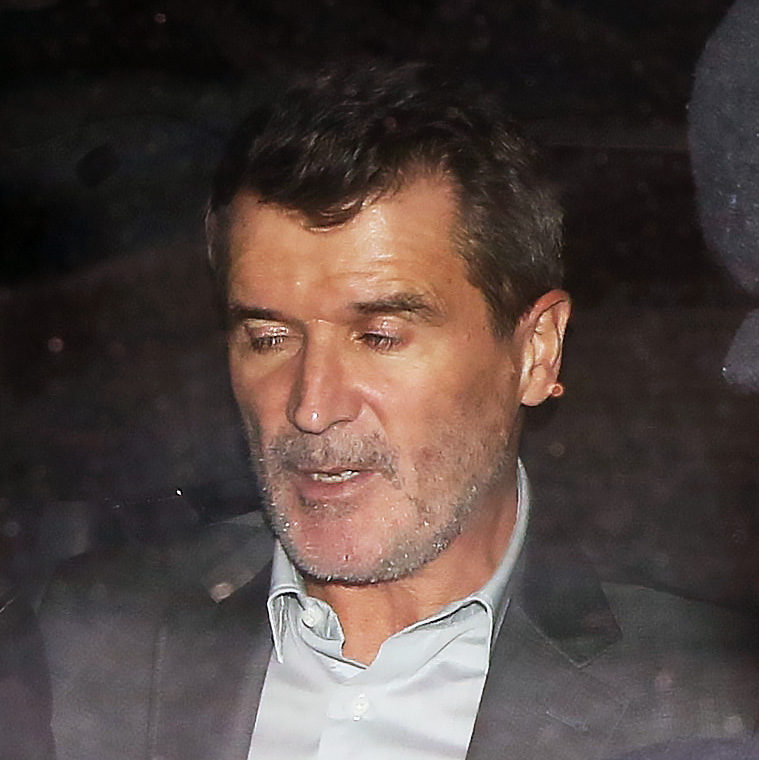 The unshaven Keane took a back seat as he loosened his collar after the broadcaster’s annual Christmas party – a notoriously boozy bonanza.

Wright went up front in an all-navy number, complete with flat cap and his trademark thick black glasses.

Keane was taking a night off from punditry duties after recent TV appearances have seen him branded a ‘bully’ for his comments over United defender Harry Maguire.

The ex-Red Devils skipper has heavily criticised the man who currently wears the armband at Old Trafford.

But the Irishman defended himself this week, saying he was just being ‘honest’ and begged Maguire not to be ‘so bad’.

Keane and Wright joined other ITV stars for the festive bash at London’s Royal Festival Hall. 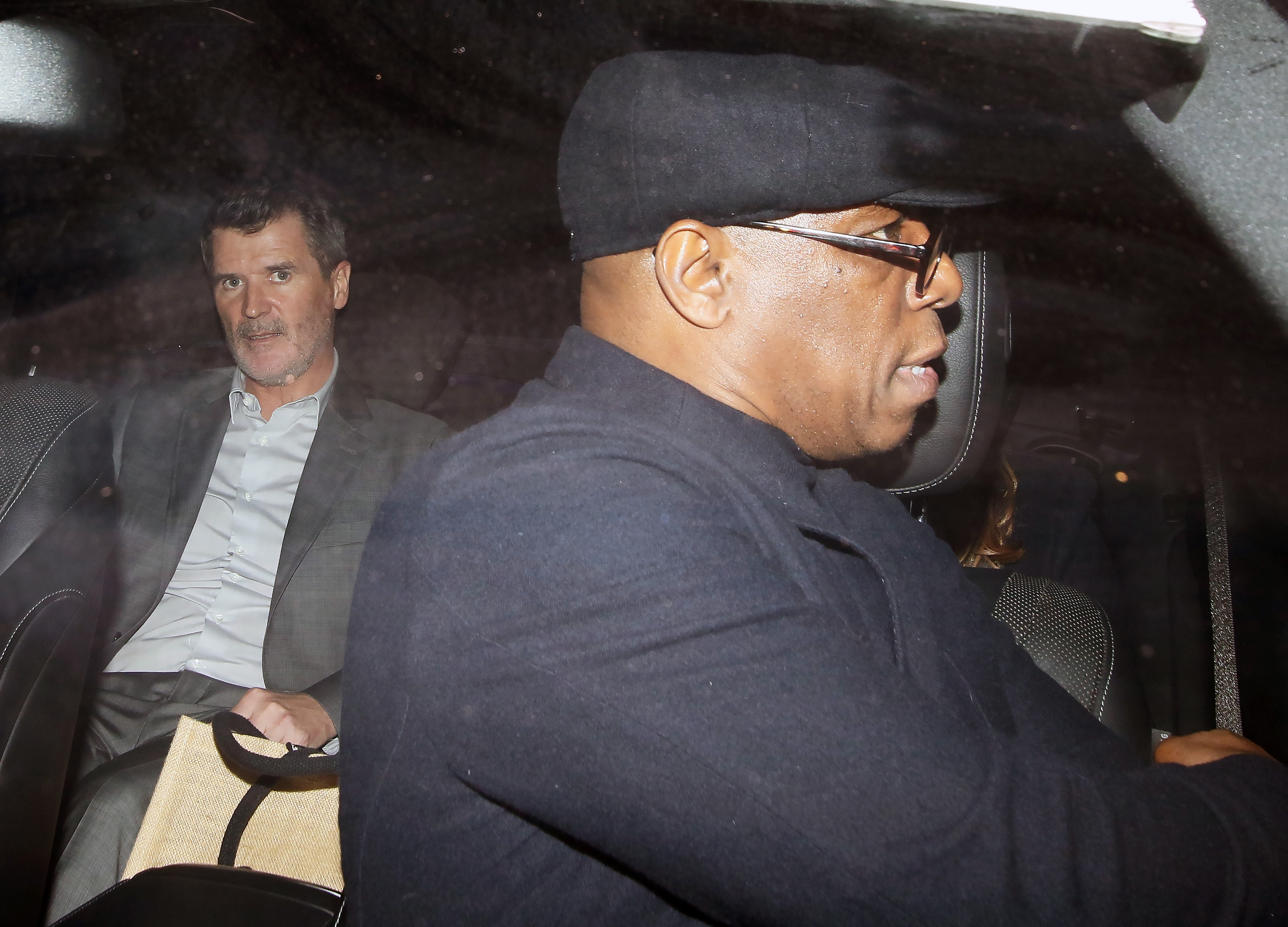 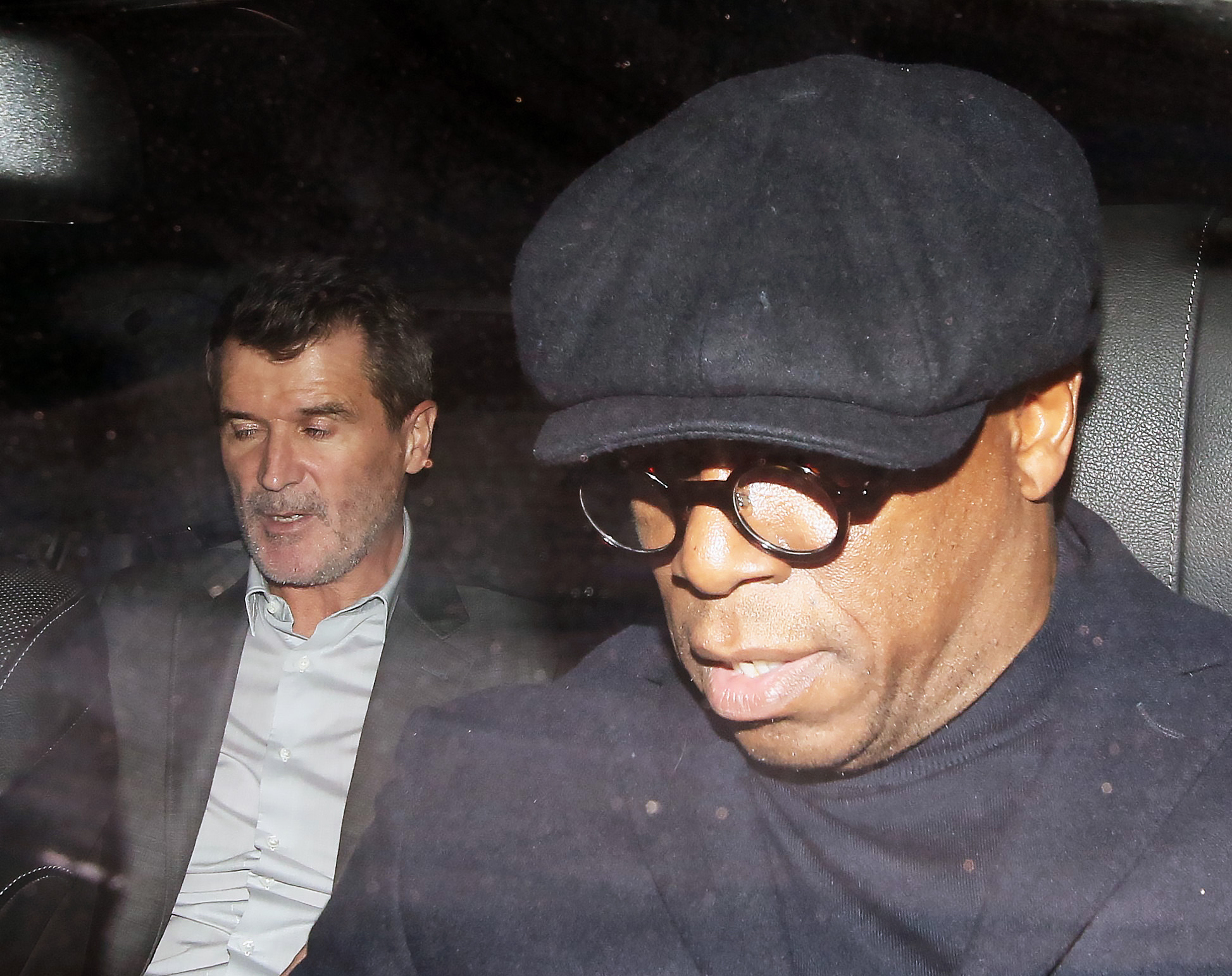 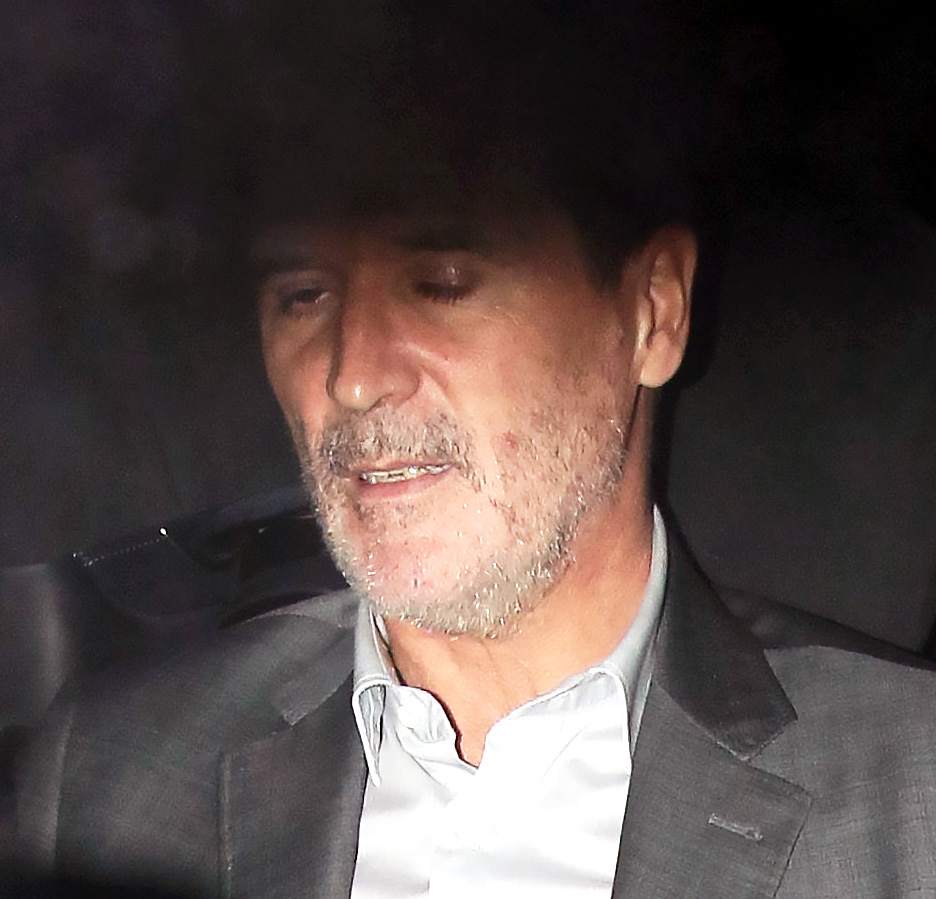 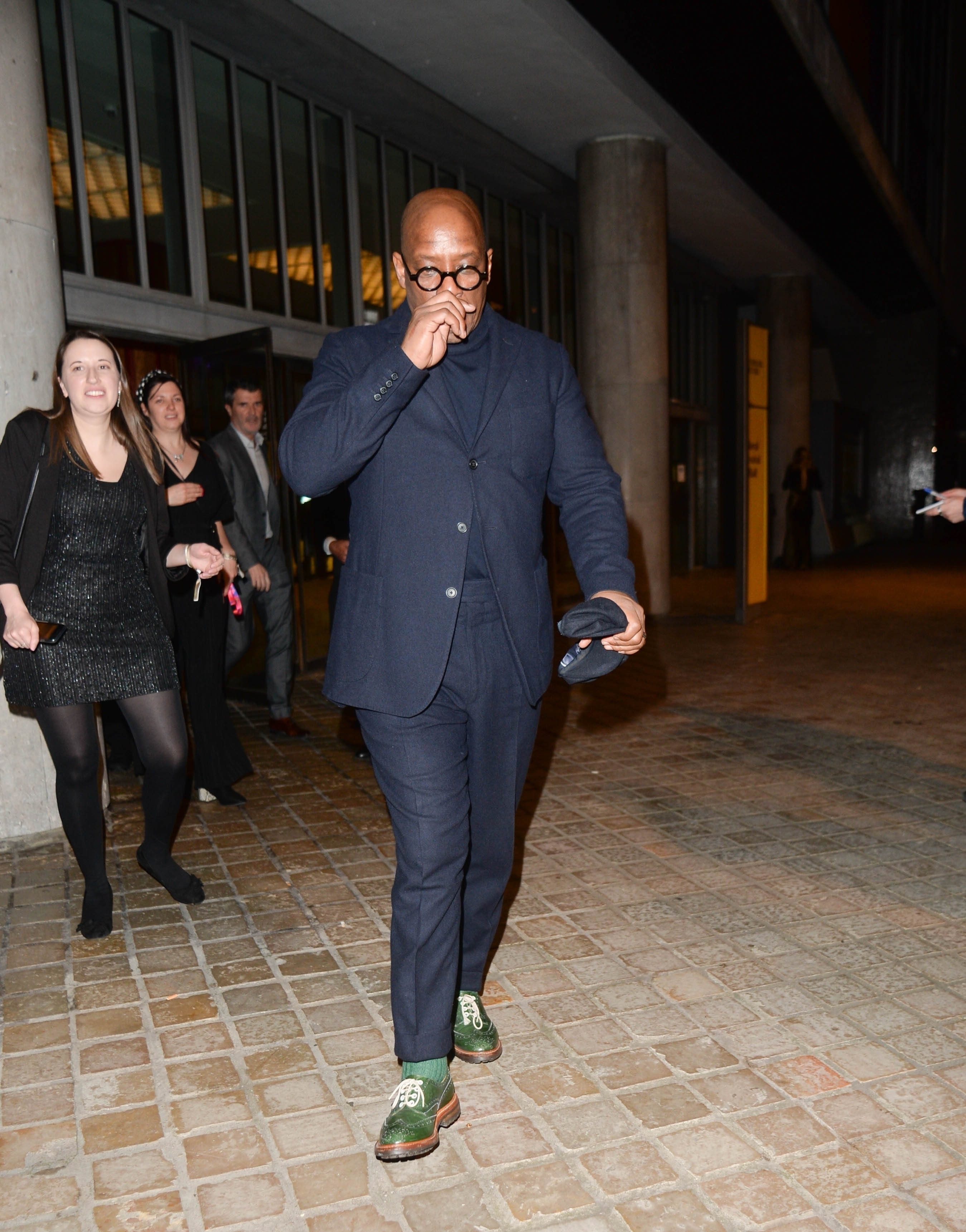 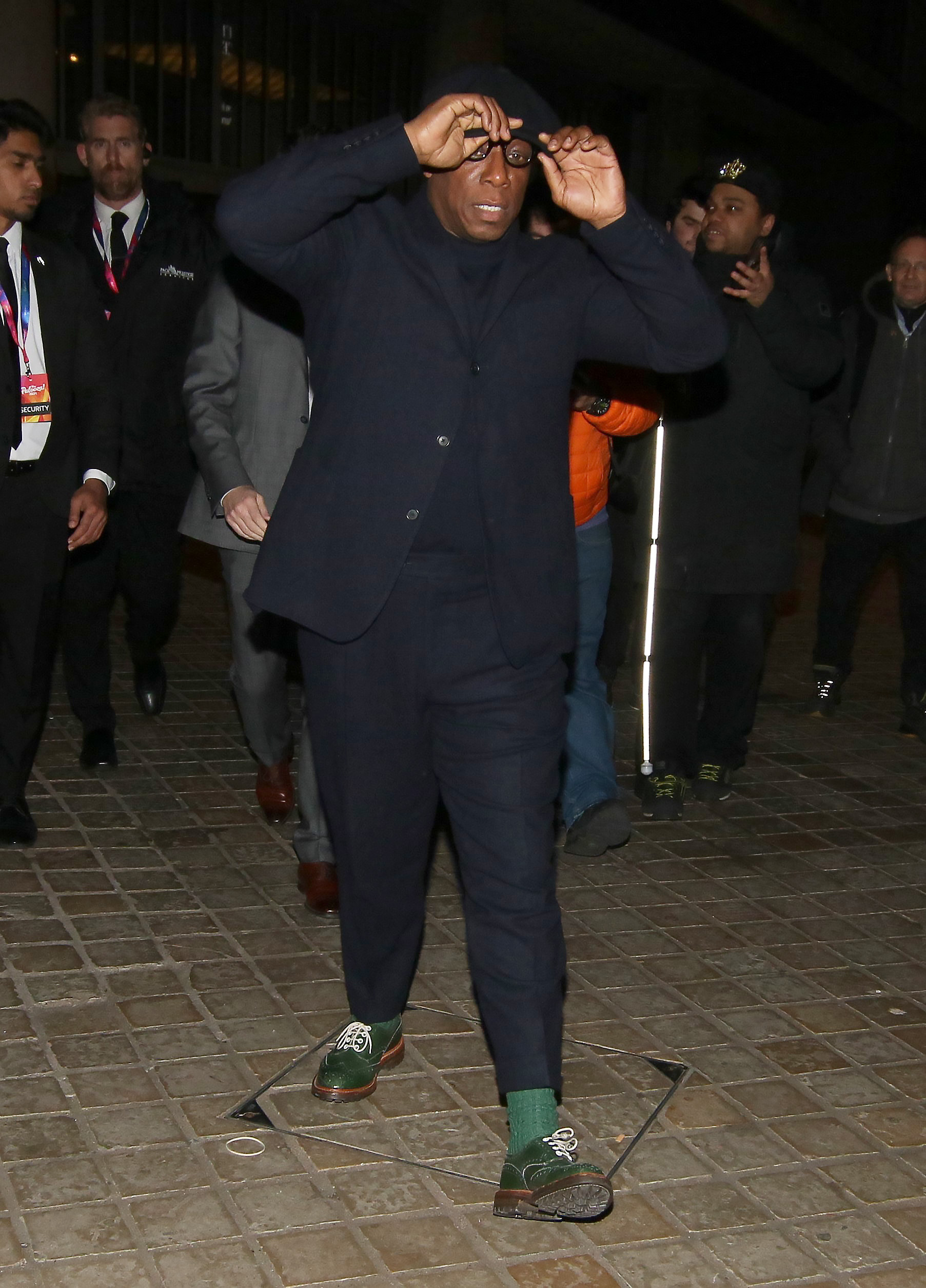 Glamorous Emily Atack was also on the red carpet as she put love-triangle rumours with Jack Grealish on the back burner.

The Celebrity Juice star brushed off reports she enjoyed secret dates with the Man City midfielder, who is dating Sasha Attwood.

Atack’s glitzy night out comes after The Sun revealed the footballer's flings with her and Amber Gill.

All parties now appear keen to put the steamy saga behind them as Grealish and Attwood vow to become the new Posh and Becks.

And Attwood even sparked engagement rumours after being spotted wearing a diamond ring on her wedding finger.