WAYNE ROONEY has revealed how a furious Sir Alex Ferguson jumped over a desk to confront Roy Keane in a blazing row in front of the Manchester United squad. 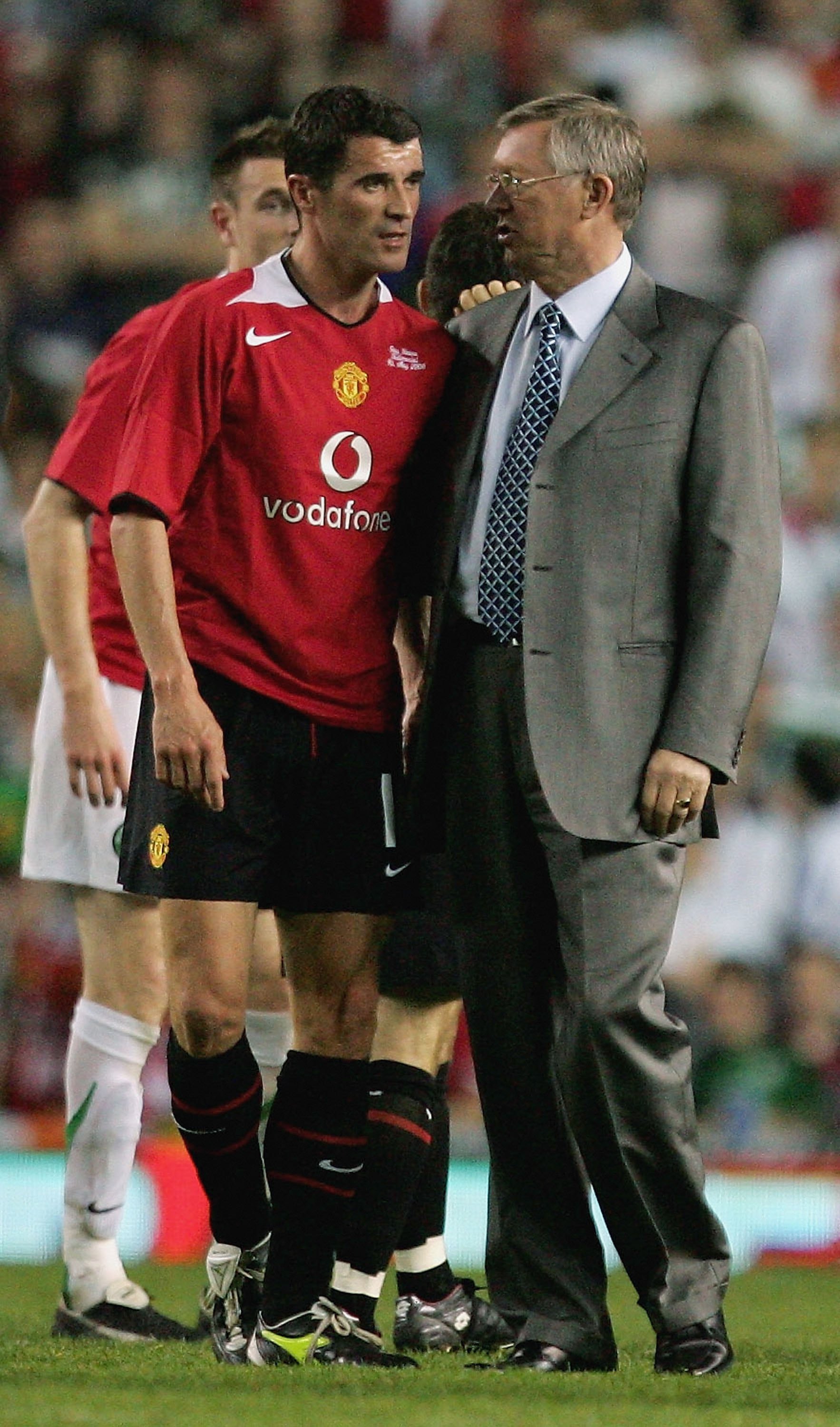 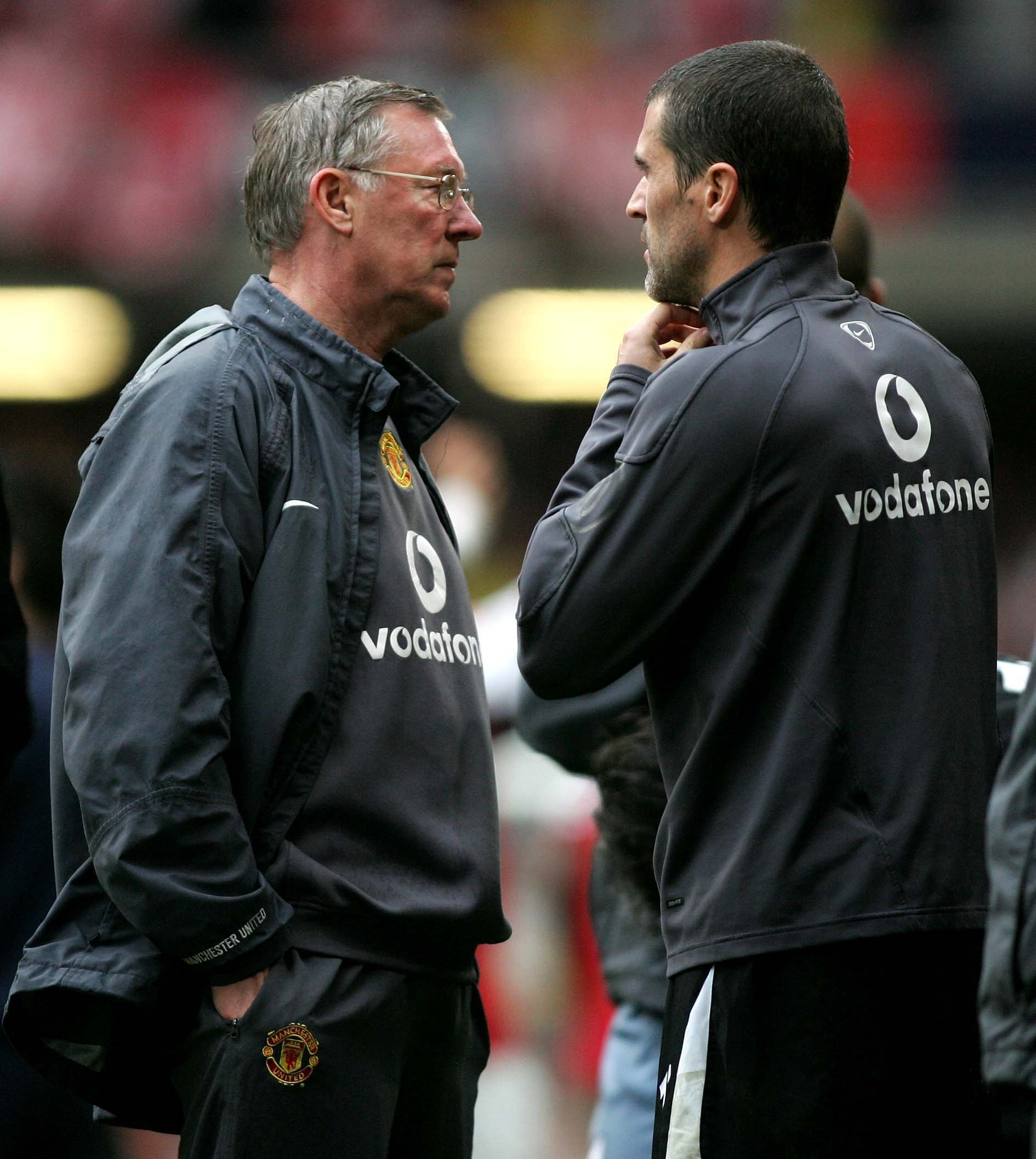 The pair clashed following an interview the then-captain gave to MUTV slating his team-mates after a 4-1 defeat at Middlesbrough.

Keane was believed to have criticised Rio Ferdinand, Alan Smith, John O’Shea, Darren Fletcher and Kieran Richardson in the interview, which never aired.

Ferguson was furious and summoned Keane to a team meeting to play the interview in front of the squad.

United’s all-time top scorer Rooney was part of the United side then and he revealed to BBC Sounds' 'Tony Bellew Is Angry' podcast how Fergie had to be restrained after leaping over his desk to get to Keane.

After being asked by the ex-boxer about the angriest he has ever seen a manager, Rooney said: “When Roy Keane left the club, it’s well-known there was a meeting… I can’t tell you the details of what happened in the meeting.

“Roy Keane has had a go at some of the players on the club’s TV channel and Fergie weren’t happy and called a meeting.

“So Roy Keane said ‘let’s all watch it together’ so we’ve all gone into Alex Ferguson’s office, the coaches, players and Sir Alex Ferguson.

“I’m only 18 or 19 at the time and Roy has asked if anyone has a problem and everyone said ‘No’. To be fair it wasn’t that bad.

“I think it was probably a hangover from something that had gone on between Roy and the manager in the past.

"Anyway, it had gotten into an argument between Roy and the manager and a few different things got said.

“I seen Alex Ferguson jump over his desk and I was thinking ‘Wow, this is crazy!’

“He jumped over the desk and was getting held back. It got calmed down but the next day “Roy Keane has come into training and then about 30 minutes later we seen him driving off. That’s the last we seen of him.”

Rooney is now the manager of Championship side Derby County.

And the 35-year-old admitted how he had dished out the hairdresser treatment himself after a game at Wycombe last season. 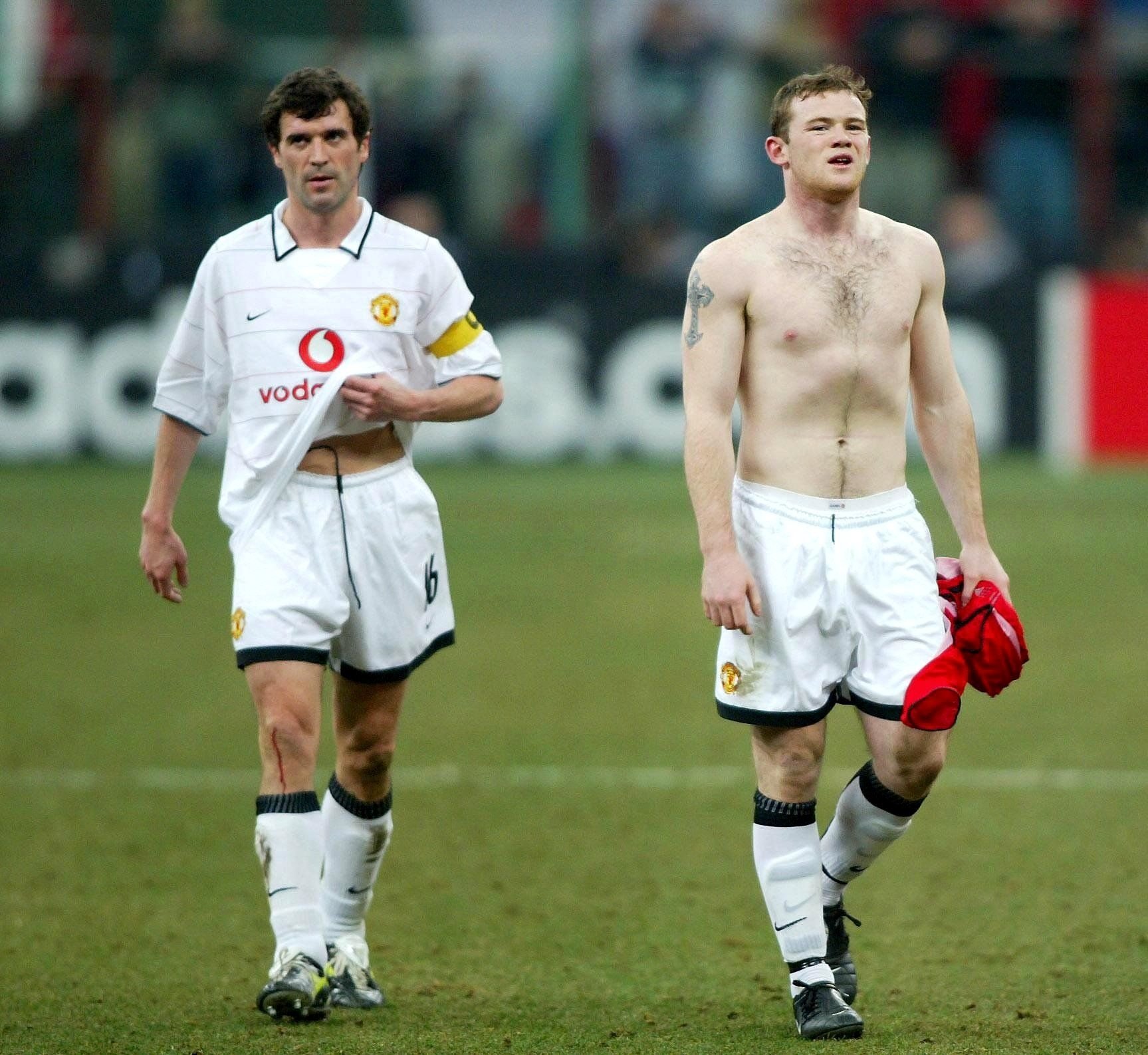 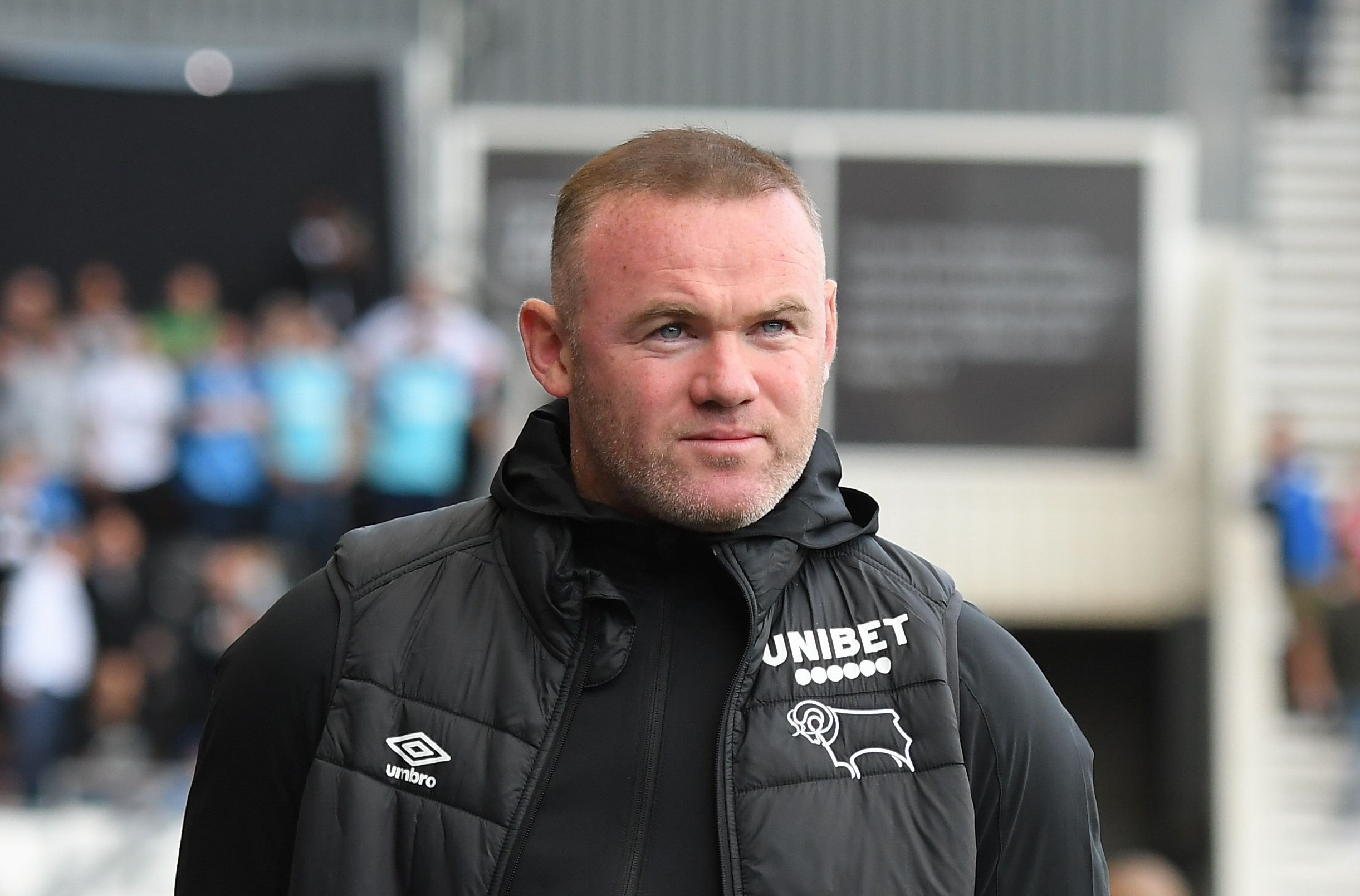 Rooney said: “I had one last season when we played Wycombe away and we were horrendous, terrible.

“I was fuming because the performance didn’t represent me and what I wanted from the players.

“We were 1-1 in the last minute and we get a free-kick. I’m leaning against the dug-out and I already had it in my head what I was going to say to the players, I was going to erupt.

“We scored anyway and won the game 2-1. The final whistle has gone and I walk into the dressing-room and stood at the back, watching the players come in and they are high fiving each other and you can see they are buzzing with the result.

“Next thing a bit of music comes on and I’ve let it happen, so I say to turn the music off and I had ten minutes, at the top of my voice, just erupting.”

“I just went at them because I think you need to set standards. And even though we won the game, sometimes it’s the best time to have a go at players.

“That’s the big one I’ve had since I’ve gone into management.”