MANCHESTER UNITED need FOUR new signings of the same quality as Bruno Fernandes to compete for the Premier League title, according to former striker Louis Saha.

United have had a fairly dismal start to the season and languish down in 14th in the Premier League table – with boss Ole Gunnar Solskjaer feeling the heat. 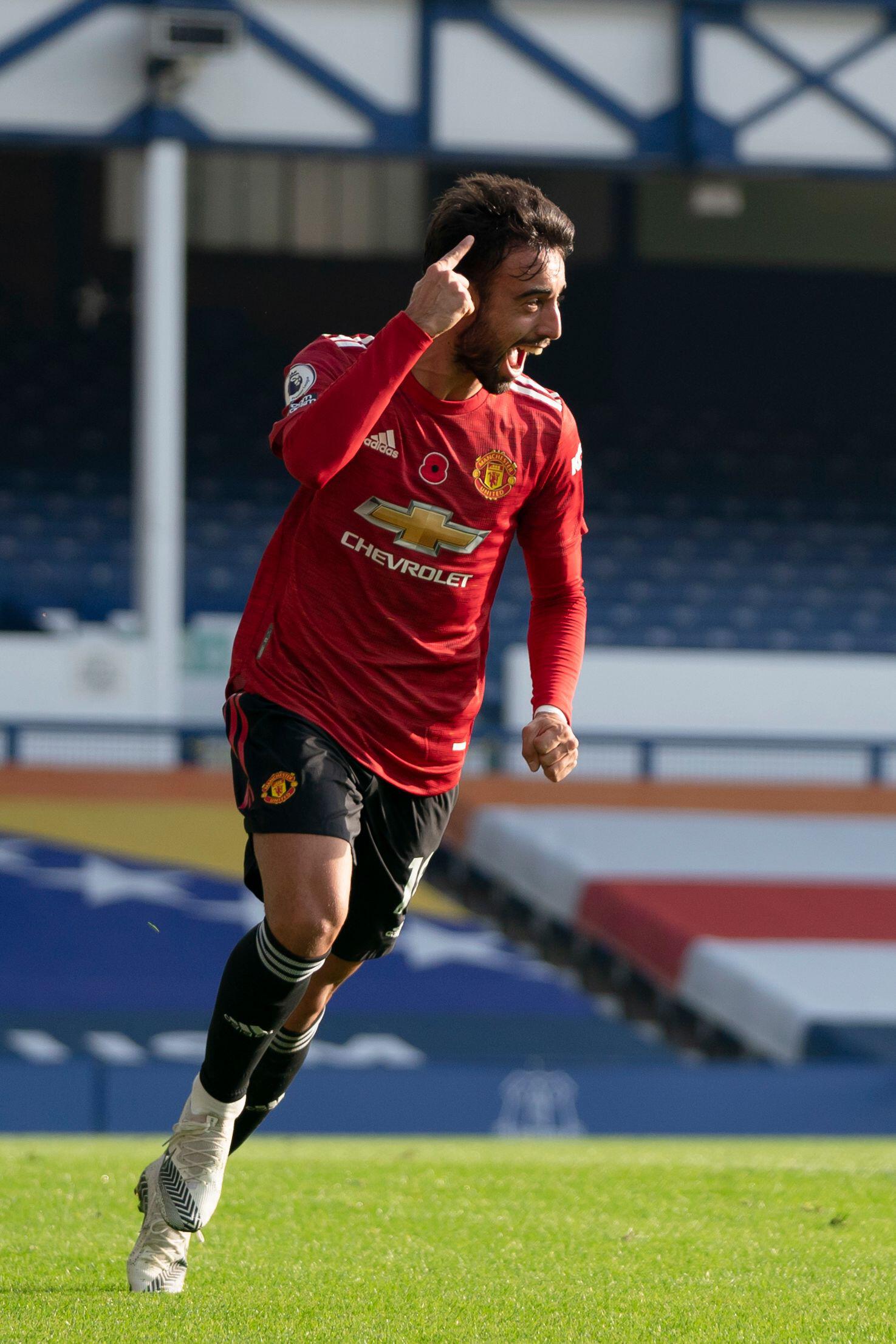 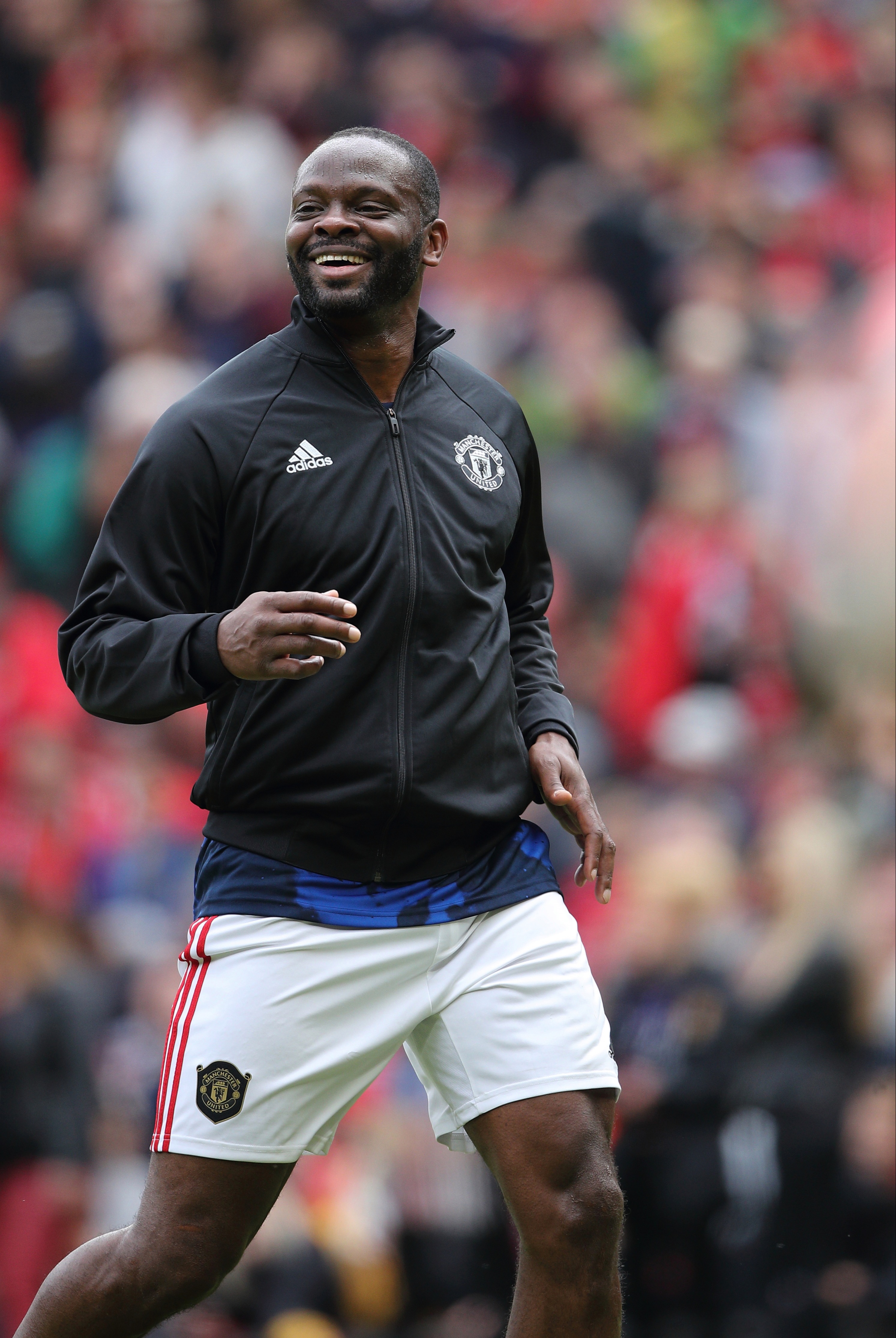 But one man who has continued to shine is January signing Fernandes, 26, who bagged a double and an assist for new boy Edinson Cavani in the 3-1 win over Everton on Saturday.

And former Old Trafford forward Saha, 42, reckons his old side need to make a quadruple swoop of players cut from the same cloth as the Portuguese ace – to put themselves in with a shot at glory.

The Frenchman told Stadium Astro: "The focus is on Ole Gunnar Solskjaer.

"But you also have to look at the recruitment. Some new signings like Fred, you can see the quality but he’s not going to make the difference.

"You need to know the mentality of new players.

"I want players there who want to win the Champions League and win big trophies. This is what is required here."

Fernandes arrived from Sporting Lisbon for £50.8million at the start of 2020 and has bagged 18 goals and 13 assists in 33 appearances for the Red Devils.

United failed in their pursuit of No1 transfer target Jadon Sancho in the summer but are reportedly back in for the Borussia Dortmund star.

The German club gave United chiefs a boost after CEO Hans-Joachim Watzke hinted they may eventually have to cash in amid the pandemic.

An alternative signing is Barcelona's Ousmane Dembele who came close to joining on loan on deadline day and is available as the cash-strapped Catalan giants look to raise funds in January.

United are also believed to be in the market for a central defender with players such as Napoli's Kalidou Koulibaly and RB Leipzig star Dayot Upamecano in the mix.

With Odion Ighalo returning to China in the New Year, talk of signing Wolves forward Raul Jimenez has resurfaced.