DAYOT UPAMECANO has confirmed he has held transfer talks to leave RB Leipzig in the past – but is no rush to leave just yet.

The centre-back was a long-time target for Arsenal, who this week welcomed Gabriel Magalhaes to the Emirates. 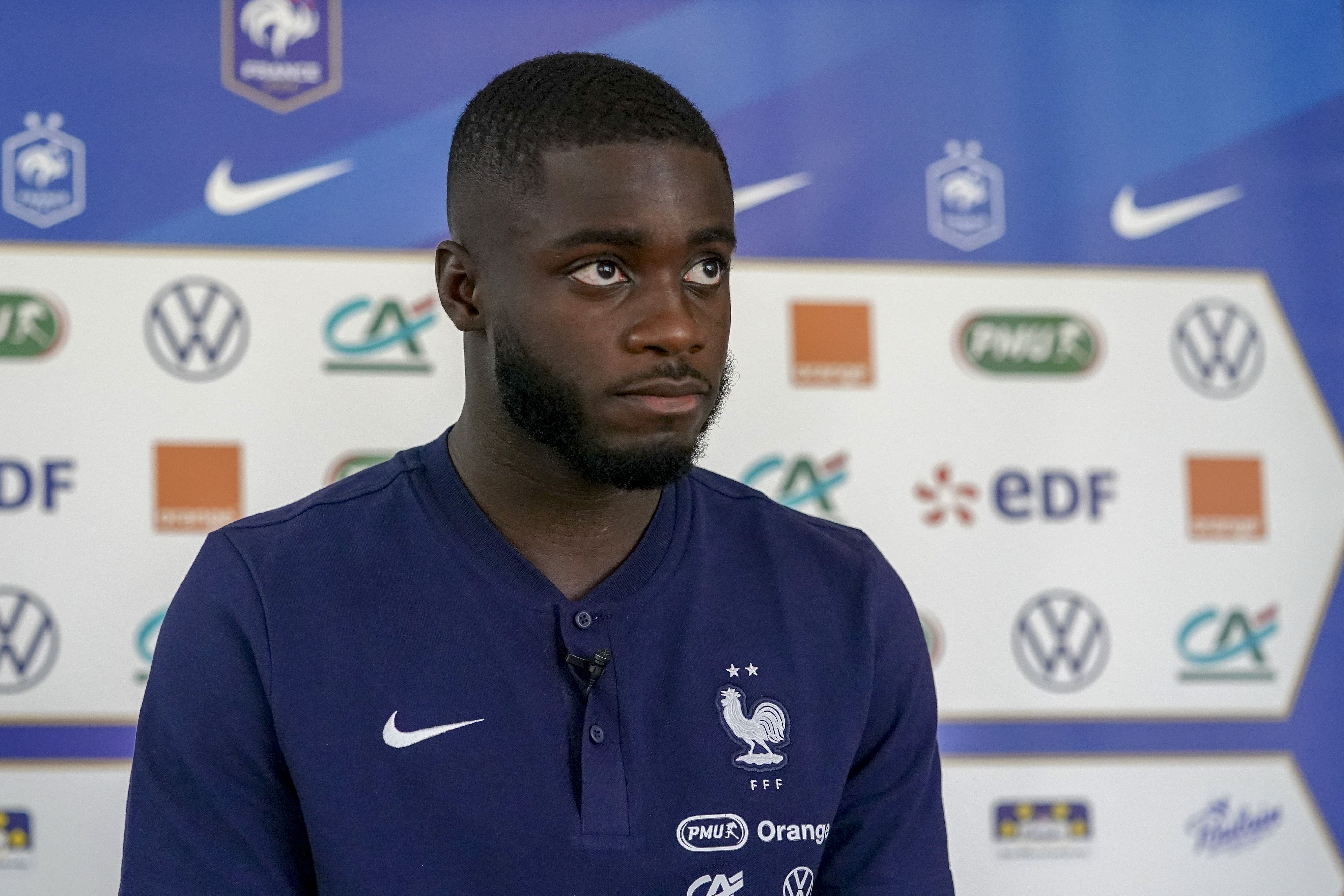 And he has also attracted recent attention from Manchester United as they seek to find a partner for captain Harry Maguire.

But Upamecano's immediate future appears to be with Leipzig – having signed a new deal in July.

He said: “I extended my contract with Leipzig because I feel good with my team-mates.

"My coach is giving me confidence. He’s learning as well, but he gives me confidence and it improves my level.

“I’ve been in Leipzig for more than three years, I feel good.

"I’ve been in demand, I talked to some clubs, it’s true, but I’m not in a hurry.

“We’ll see what happens in the future.”

Despite mounting speculation about Upamecano leaving Germany, Leipzig were quick to remind fans about his contract extension.

Exactly a month since he penned a new three-year deal with the club, they retweeted the tweet confirming the extension and added: "ICYMI" – meaning "in case you missed it".

Upamecano's new deal with the Germans has a £40million release clause that can be activated next summer.

United are looking to switch their attention to Upamecano once the signing of Donny van de Beek from Ajax is over the line.

It comes as they agreed a £40m deal with the Dutch outfit, with the 23-year-old set to pen a five-year contract.

Celebrities
Kate McKinnon Opens Up About the "Profound Joy" of Portraying Ruth Bader Ginsburg on SNL Kate McKinnon is paying homage...
Lifestyle
For W’s 2020 TV Portfolio, we asked 21 of the most sought-after names in television to embody their favorite characters...
TV & Movies
We will use your email address only for sending you newsletters. Please see our Privacy Notice for details of your...
World News
A wild brawl broke out between customers and workers at a Waffle House — apparently after a patron’s phone was...
Beauty
Many of us are spending most of our time at home as we practice social distancing. Whether you're working from...
Fashion
In college, Symphony Clarke had a rich roommate, who she says “would look so bomb” when the two would go...
Recent Posts
We and our partners use cookies on this site to improve our service, perform analytics, personalize advertising, measure advertising performance, and remember website preferences.Ok