MAN UTD take on West Ham for the second time in just a matter of days as the two sides clash in the Carabao Cup this evening.

Jesse Lingard's last-minute wonderstrike settled things between pair last weekend as Man Utd ran out 2-1 winners over the Hammers in the Premier League. 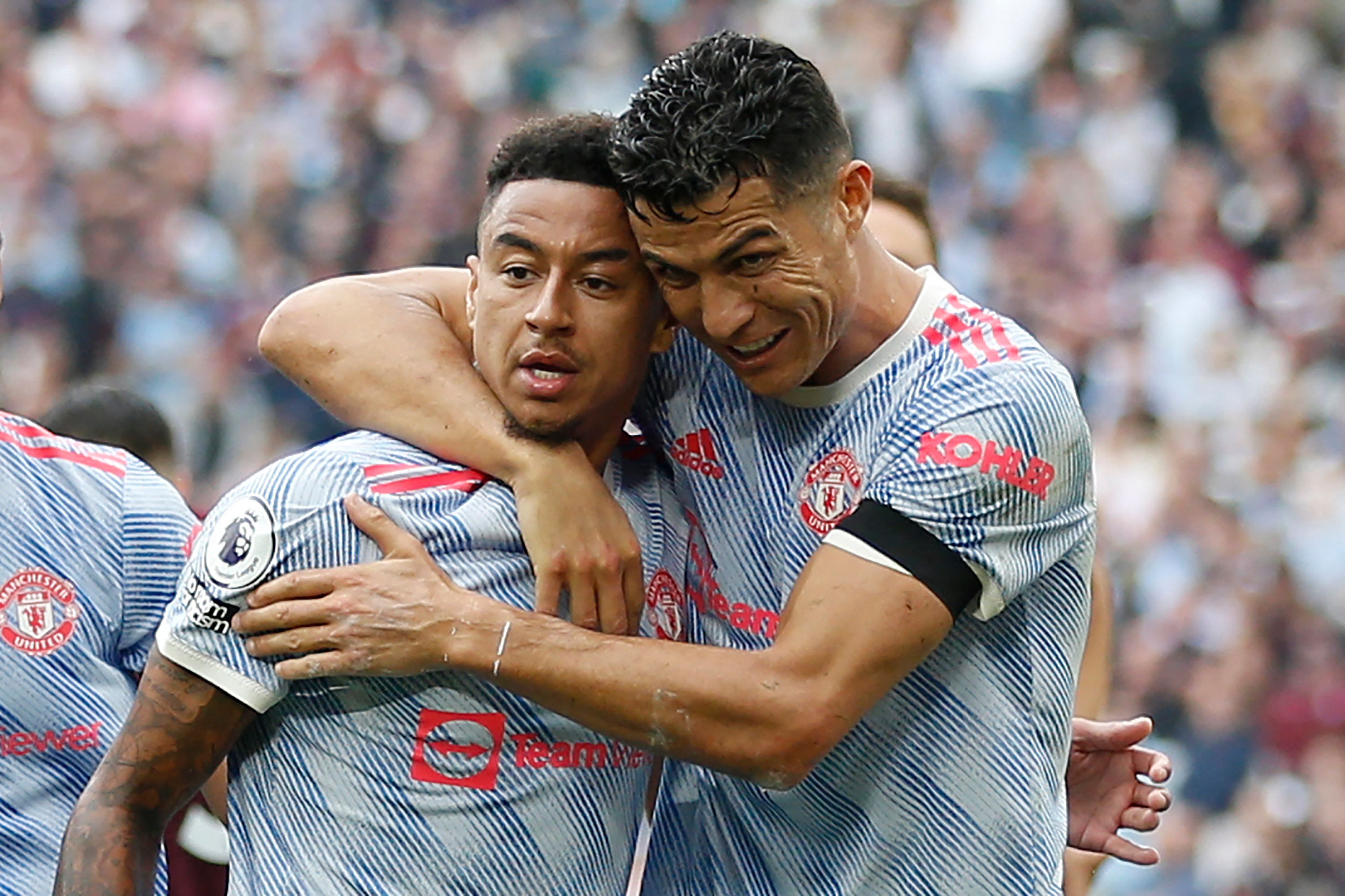 What time does Man Utd vs West Ham kick off?

What TV channel is Man Utd vs West Ham on and can I live stream it?