JUVENTUS have revealed the breakdown of Cristiano Ronaldo's £12.8million move to Manchester United.

Ronaldo, 36, could cost United a further £6.8m if he meets certain performance objectives. 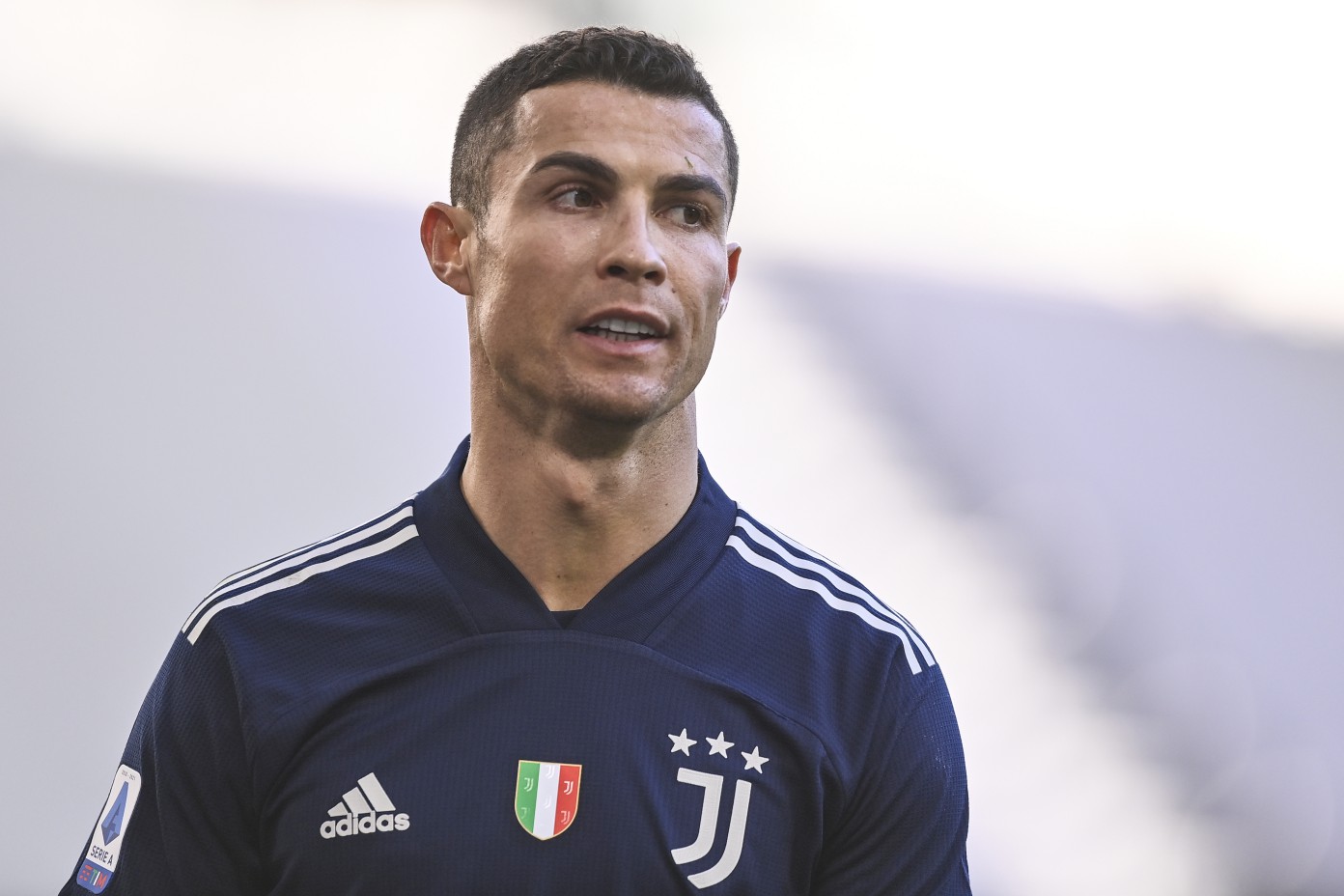 And the Red Devils will still be paying Juventus for the superstar by the time he reaches 41, according to BBC Sport's Simon Stone.

That is because United have split the payment to Juventus over five years.

United have already spent big this summer on Jadon Sancho and Raphael Varane, with CR7 also set to be paid £480,000 a week, or £25m a year.

Alongside the announcement of Ronaldo's departure, Juventus released a statement which reads: "Today that bond born on July 10, three years ago, has been dissolved, but what has been written will forever remain. It has been an incredible journey."

Ronaldo also released a statement revealing his excitement at returning to Old Trafford.

He said: "Manchester United is a club that has always had a special place in my heart, and I have been overwhelmed by all the messages I have received since the announcement on Friday.

“I cannot wait to play at Old Trafford in front of a full stadium and see all the fans again.

“I'm looking forward to joining up with the team after the international games, and I hope we have a very successful season ahead.”

Juventus spent £88m on Ronaldo when he joined three years ago, and he scored 101 goals in 134 games for the Turin outfit.