CalcioMercato reports the Red Devils have 'set their sights' on Frenchman Zagadou, 21. 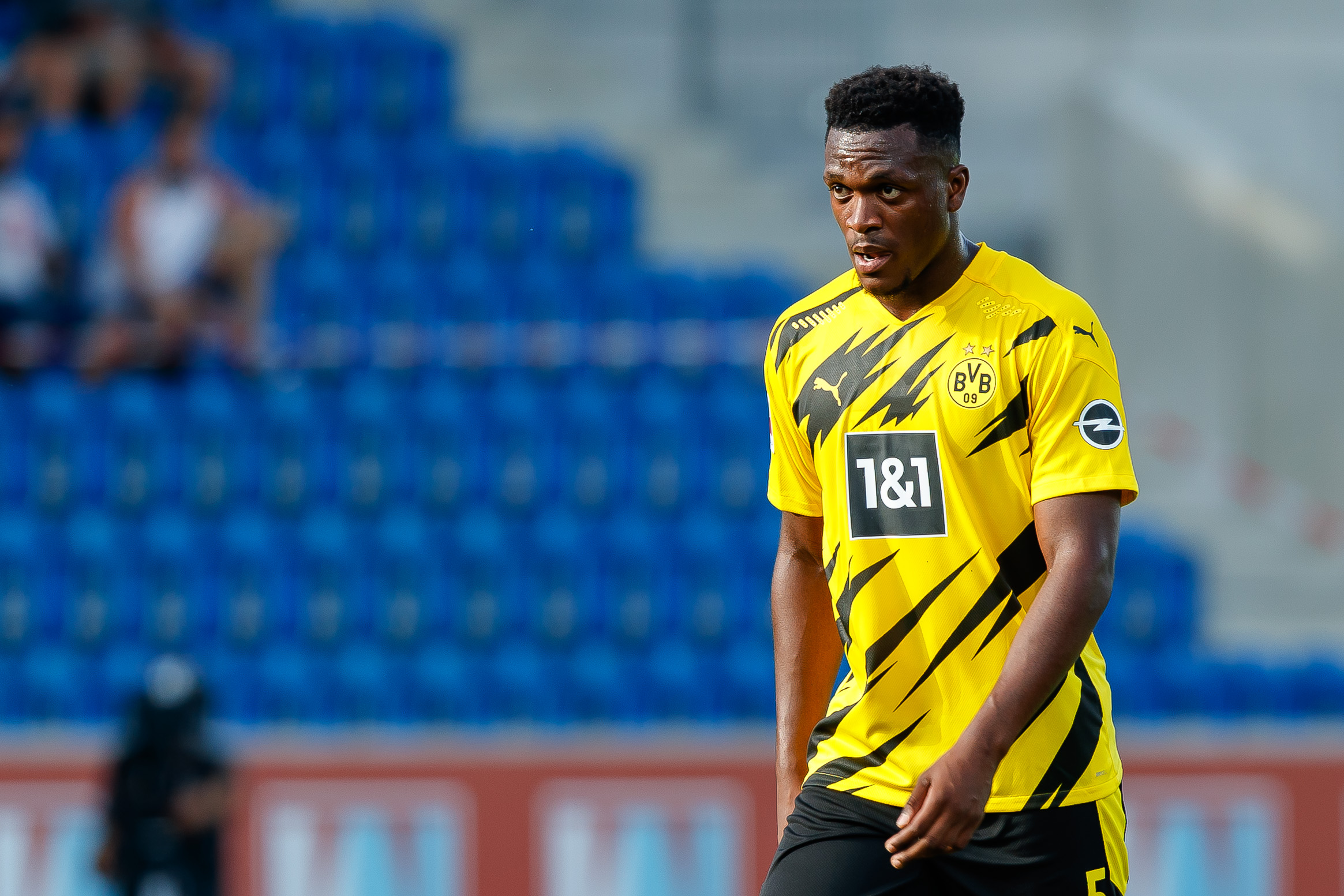 United could grab themselves a cut-price bargain as Zagadou's contract expires in 2022 and Dortmund will not want to lose him for free.

And it was only in 2019 that club chiefs splashed out £130m on Harry Maguire and Aaron Wan-Bissaka.

But United are still consistently linked with a centre-back to become skipper Maguire's long-term partner at the heart of the defence.

Swede Victor Lindelof has failed to cement his berth, with Eric Bailly and Axel Tuanzebe also unable to nail down a regular starting spot.

Zagadou is highly rated but has had a torrid time with injuries – failing to appear this season after rupturing knee ligaments in August.

It is the second time he has suffered such an injury this year – potentially worrying future clubs like United.

The Red Devils will also have to patch up relations with BVB after things appeared to be strained following the long-running Jadon Sancho saga in the last window.

Another name linked with a move is RB Leipzig's Dayot Upamecano but the 22-year-old didn't fare well in his side's 5-0 battering away to United in the Champions League last month.

Jurgen Klopp's Reds are in the midst of an injury crisis after Joe Gomez joined Trent Alexander-Arnold and Virigil van Dijk on the sidelines.