GUATEMALAN star Marcos Menaldo has tragically passed away at the age of 25 after suffering a heart attack in training on Monday.

The Deportivo Marquense defender complained of breathing difficulties during a session while preparing for the new season. 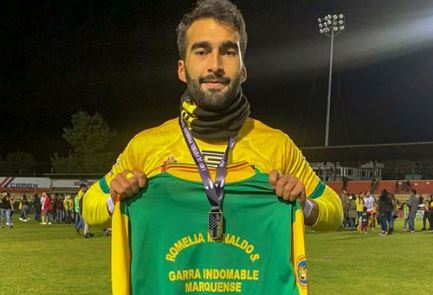 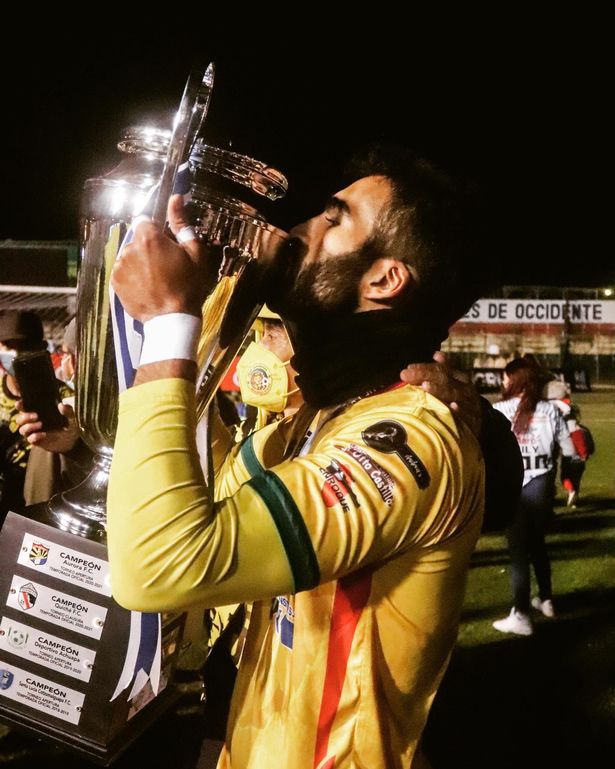 He was then transferred to the Hospital de Especialidades where he sadly died.

They were crowned as Liga de Ascenso champions in December on the day that Menaldo turned 25.

Deportivo club president Hernan Maldonado has spoke of his sadness after Menaldo's death was confirmed.

Quoted by ESPN, he said: "One does not come out of astonishment.

Most read in football

"A young, dynamic and jovial person, this happens to him.

"It is quite strong and shocking because you lose not only a player, you lose a friend.

"God has his plans and his purposes, but unfortunately we have the death.

"It was around 11:00 hours that they called me to inform me that Marcos had fainted in training.

"They transferred him to the assistance centre where they did everything possible.

"But unfortunately, the death was confirmed."