MANCHESTER UNITED will be without Mason Greenwood for the trip to Watford after the forward tested positive for coronavirus. 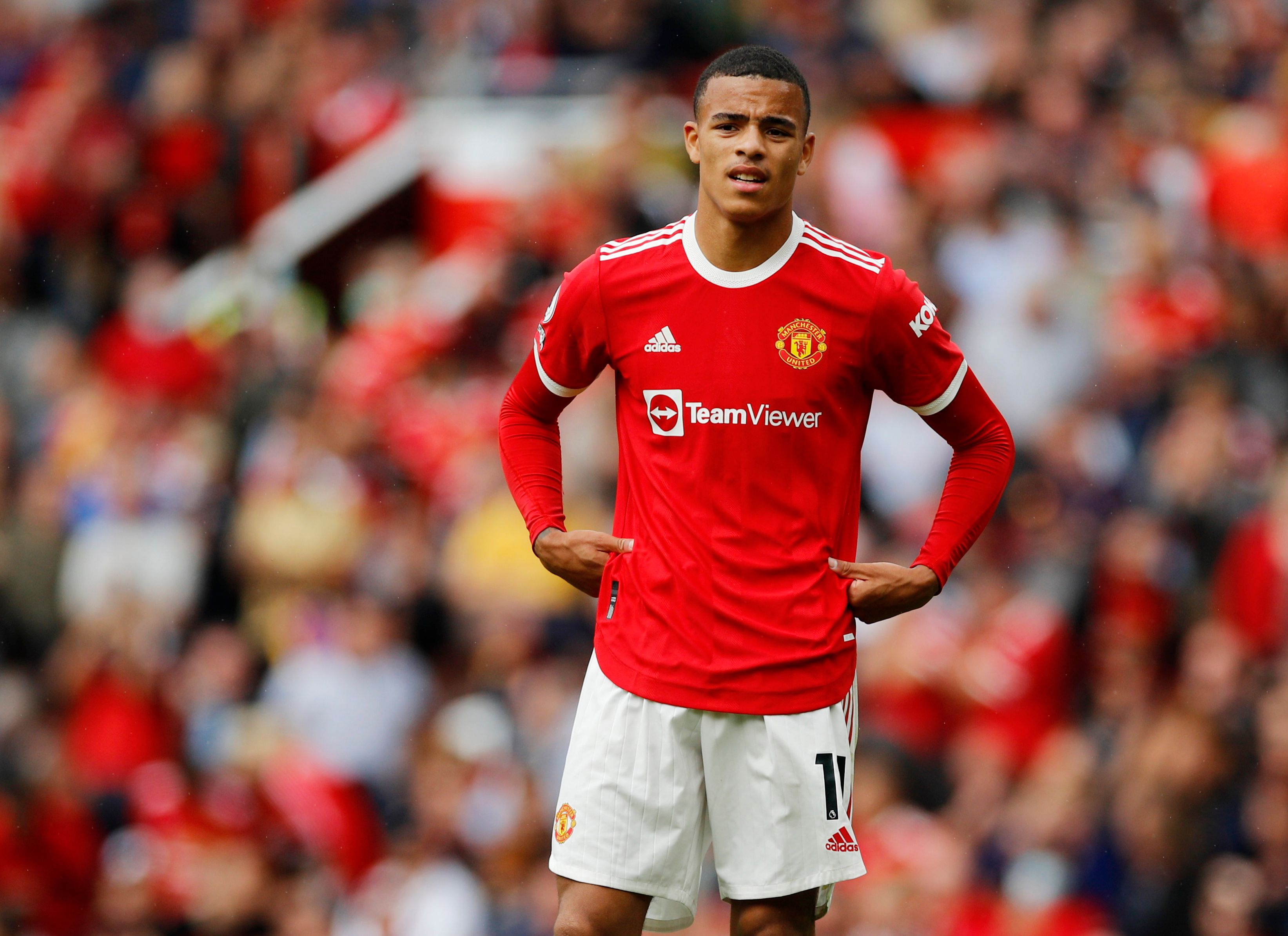 He said: "Mason has got Covid unfortunately. He was positive. We'll wait for him when he gets back."

With no Greenwood in the squad, Jadon Sancho is set to be given a chance to get his United career back on track.

He starts on the wing, with Marcus Rashford and Cristiano Ronaldo completing the attacking contingent.

Greenwood was part of the side that slumped to a 2-0 derby defeat by Manchester City in their most recent outing before the international break.

He has featured in ten top flight games so far this season, notching four goals for the Red Devils.

But questions have been asked over his position in Solskjaer's squad next to talisman Cristiano Ronaldo.

United legend Paul Scholes even accused him of ‘cheating’ with his lack of effort in October’s 5-0 humiliation at the hands of Liverpool.

The 20-year-old was left out of the recent England squad as manager Gareth Southgate opted for players featuring regularly for their clubs.

Solskjaer's men travel to strugglers Watford desperate for a win after a series of calamitous results against heavyweight rivals.

They sit sixth with just one win in four and rumours swirling the manager may yet be replaced if performances do not pick up before Christmas.