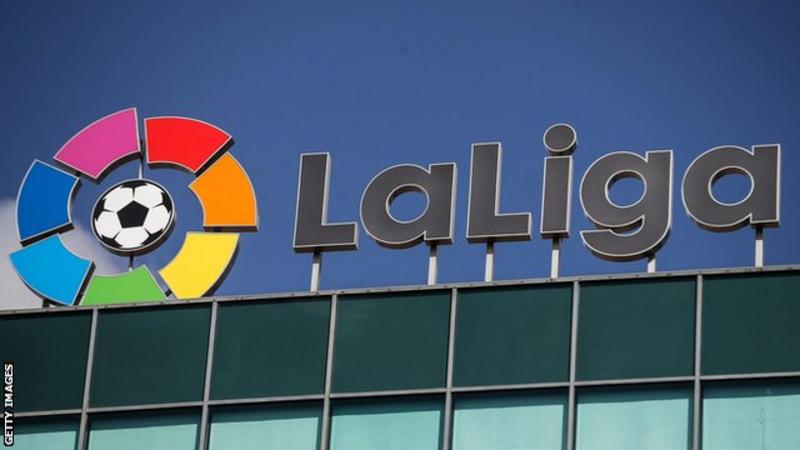 Police in Spain have made a number of arrests as part of an investigation into match-fixing.

Current and former players as well as club executives – reportedly from the country’s top two divisions – have been detained.

“The police action follows complaints about possible match-fixing in a May 2018 match from La Liga to the Spanish authorities,” said a La Liga spokesman.

“During the 2018/19 season La Liga has filed eight complaints with the general commissioner of the judicial police for alleged acts related to match-fixing in lower divisions of Spanish football and international friendlies played in Spain,” said a La Liga statement.

“We have also sent alerts to the general directorate of gaming on 18 football matches for possible identification and sanction of players from lower divisions who could have bet on their competition.”

The statement added: “We thank the police for the extraordinary work done to dismantle what appears to be an organised criminal group dedicated to obtaining economic benefits through the predetermination of football matches.

“This police operation demonstrates the effectiveness of integrity protection systems implemented by La Liga to protect the cleanliness of all competitions in Spanish football.

“La Liga continues to fight to eradicate any scourge against fair play in Spanish football.”