IT'S Derby week and even if you are a jumps enthusiast it's impossible not to get excited about the world's most famous Flat race.

The Derby will makes my latest column – but what other nuggets have I for you? Let's see… 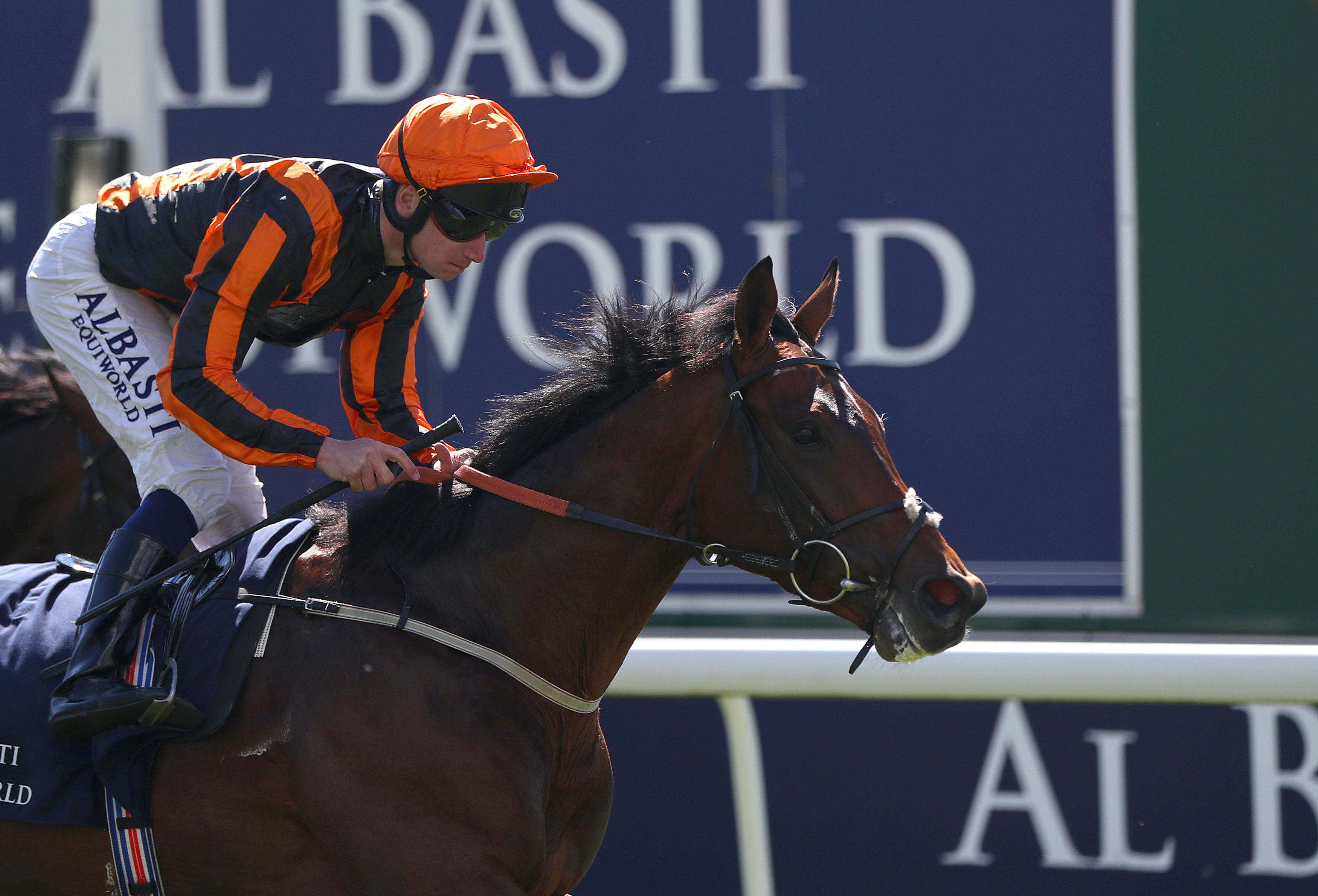 Telecaster and Sir Dragonet were both supplemented to the Derby field this week which is good for all the jockeys and most of the trainers and owners as at £85,000 a go the prize money is boosted considerably.

Connections of both horses played it a bit cagey at first, but in the end they both made the right decision.

Telecaster won the most respected Derby trial in the Dante, and Sir Dragonet was impressive at Chester, for all that I think he may have been flattered.

There is only one proper Derby, and the French equivalent is not even run over the correct distance.

If you want to become a great, you win at Epsom. Name the last twenty French Derby winners and see how far you get! Lack of experience only stops horses who are not good enough on the day. Go for it. Gamble. It's what the sport is all about

Oisin Murphy takes the ride on Telecaster and he has exploded to the top of the table for the Jockeys' Championship this week. I am in no doubt he will be champion.

Calyx was too bad to be true at Haydock at the weekend, and I would not give up on him at all.

Take nothing away from the Sandy Lane winner, Hello Youmzain, but there is no way Calyx ran like he did when winning at Ascot first time this season.

After a layoff for injury, it looked classic bounce factor material and I'm sure Calyx will be more X Factor next time.

Calyx started to hang left the moment Robert Havlin moved on him, and up until then he was going better than the eventual winner. John Gosden has got him back once. He will do it again.

I might be having to duff Johnny Murtagh up soon after we had a little side wager on ITV at the Guineas meeting about the quality of the colts and fillies.

I was sure the colts were a better bunch than the fillies, but after the Irish 1000 and 2000 Guineas it's hard to be so sure.

Of course Hermosa was super cool in pulling off the 1000 double, while 2000 Newmarket hero Magna Grecia flopped badly.

That said, Magna Grecia was too bad to be true and I haven't given up on the men yet! It will be interesting how things work out later in the season when the girls meet the boys. I'm not done yet Murtagh.