MATT RYAN vowed to lead Atlanta back to the Super Bowl after their heartbreaking defeat against the New England Patriots.

The Falcons led 28-3 and were cruising towards their first title in team history. 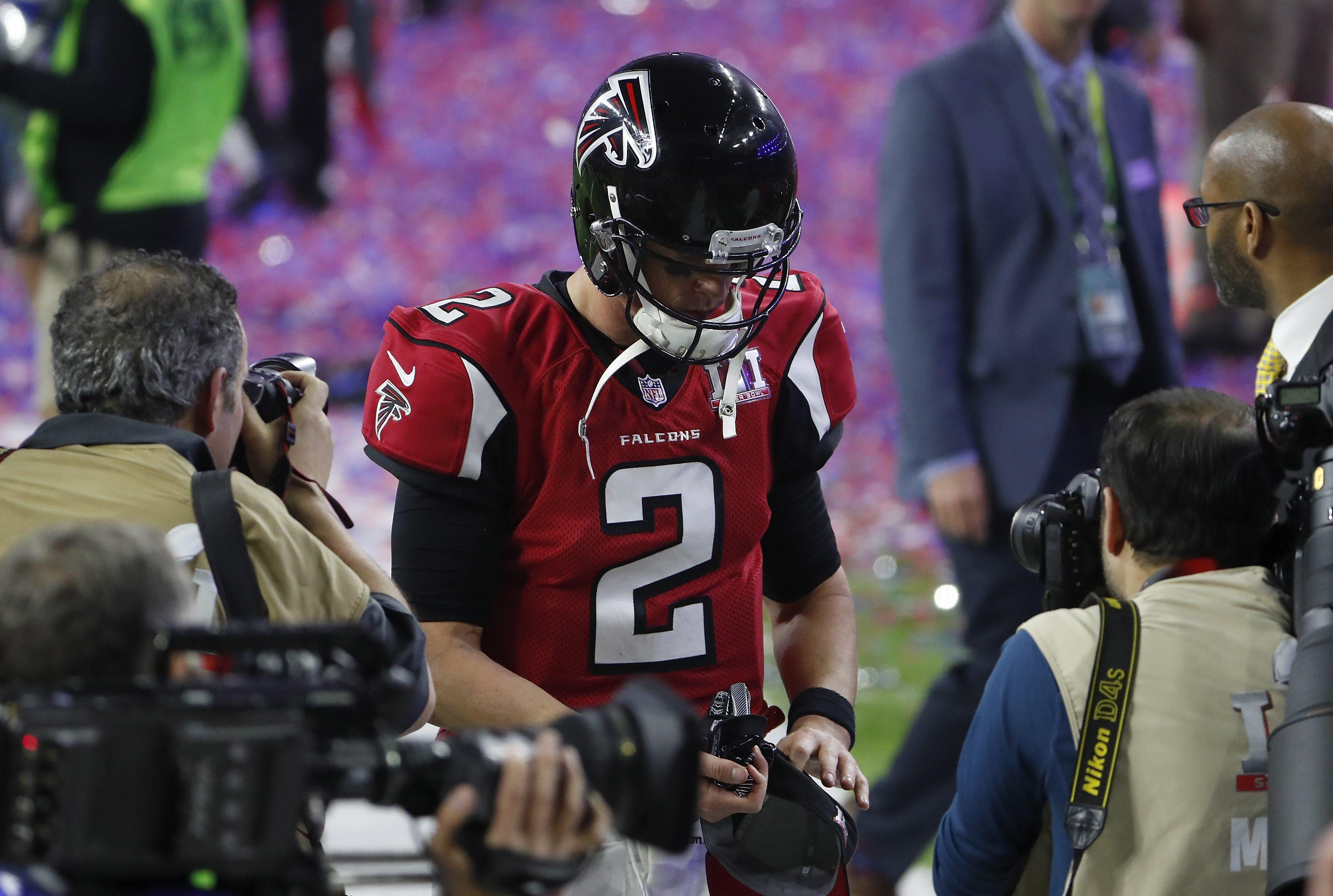 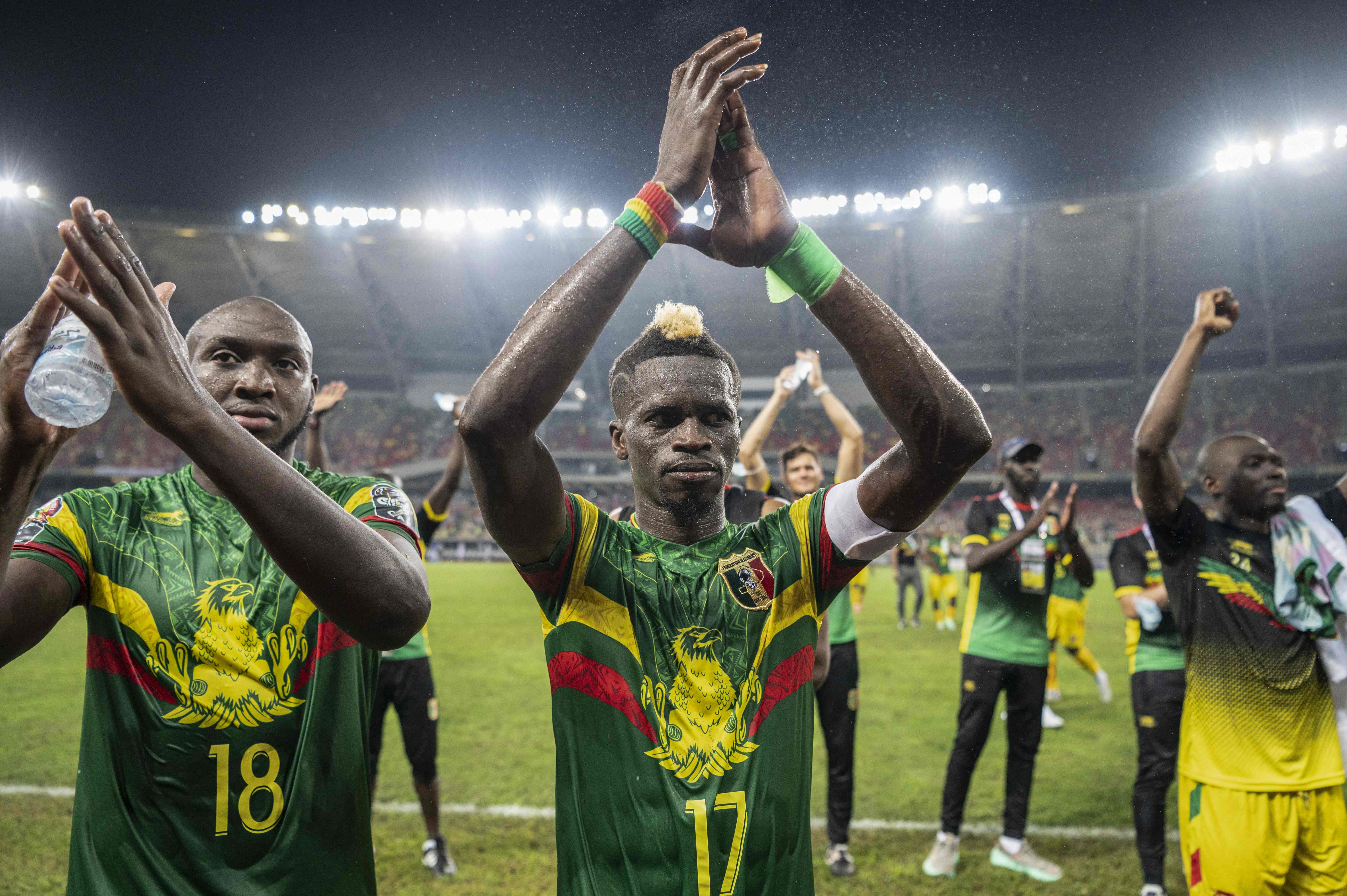 Follow all the action as two nations target AFCON quarter-finals 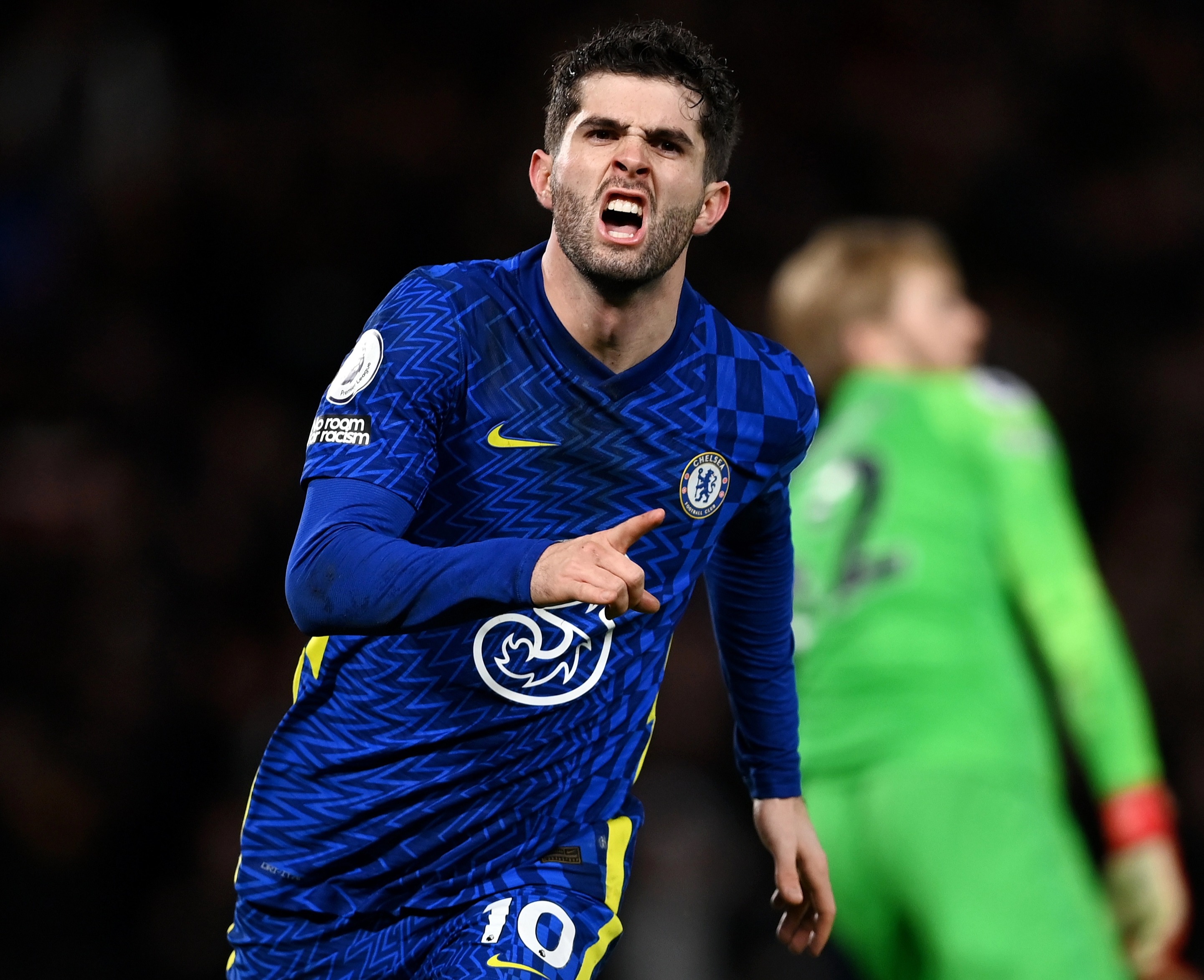 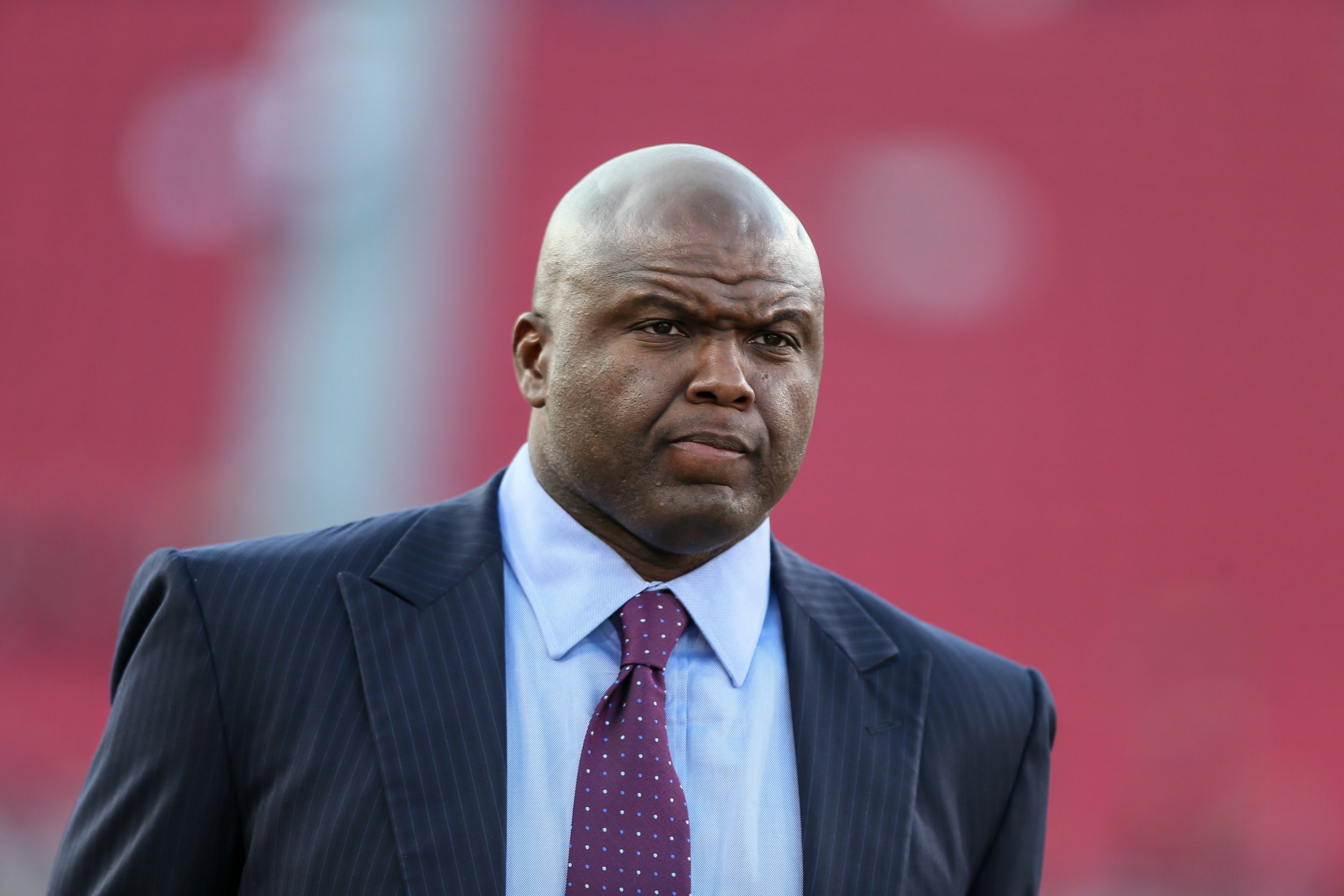 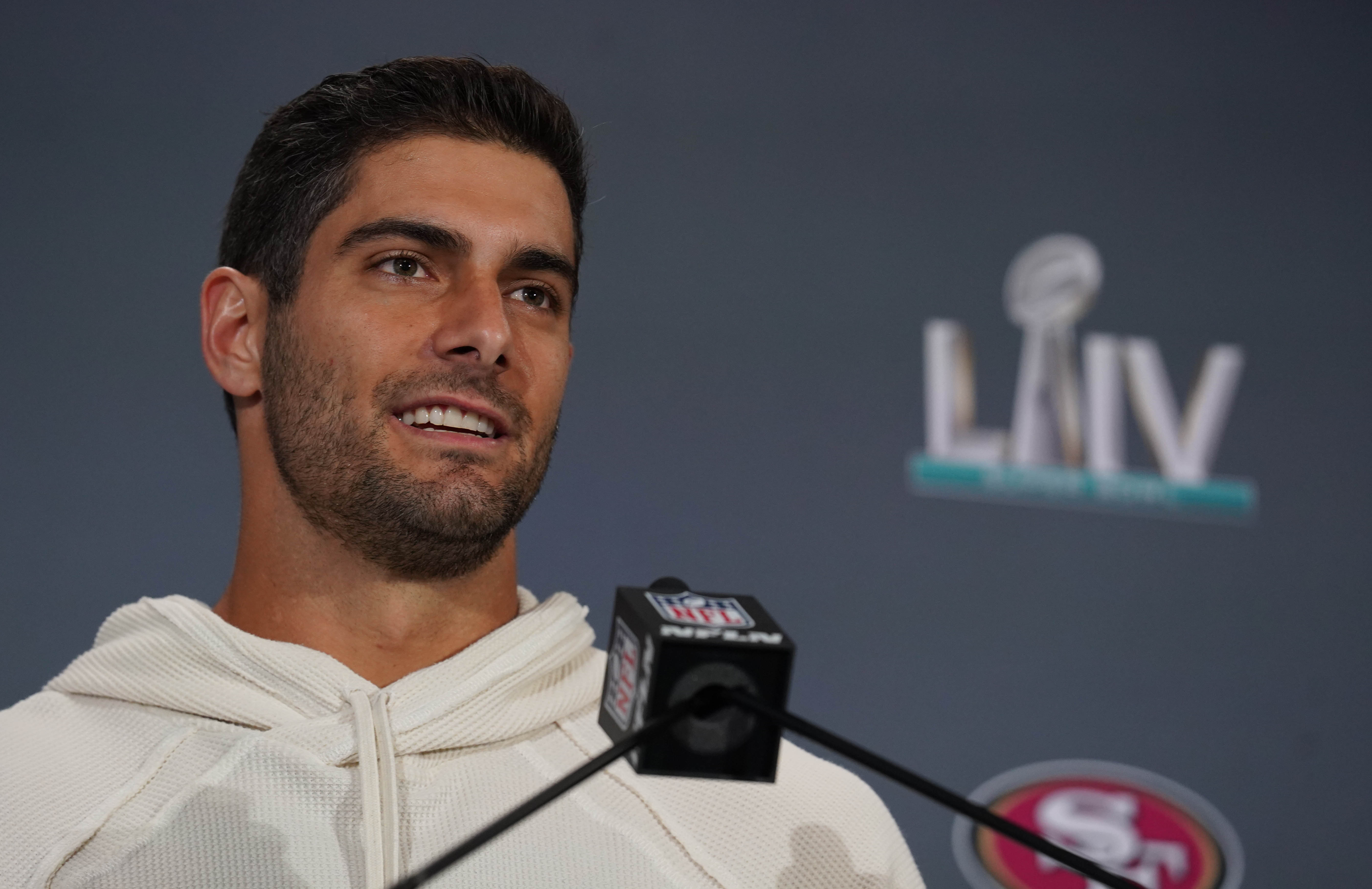 What to know about Jimmy Garoppolo's relationship status 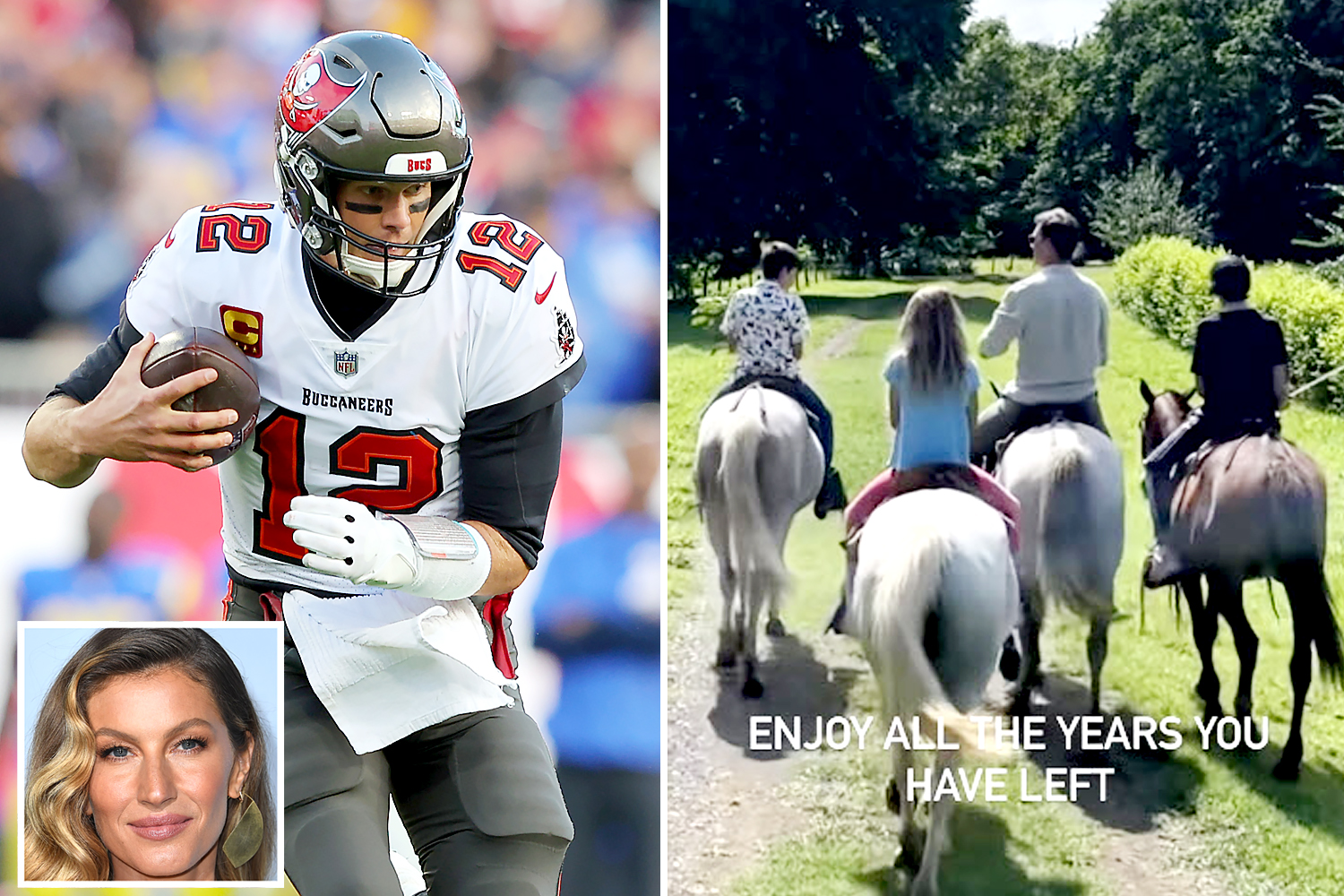 Gisele may have dropped major hint Tom Brady will retire 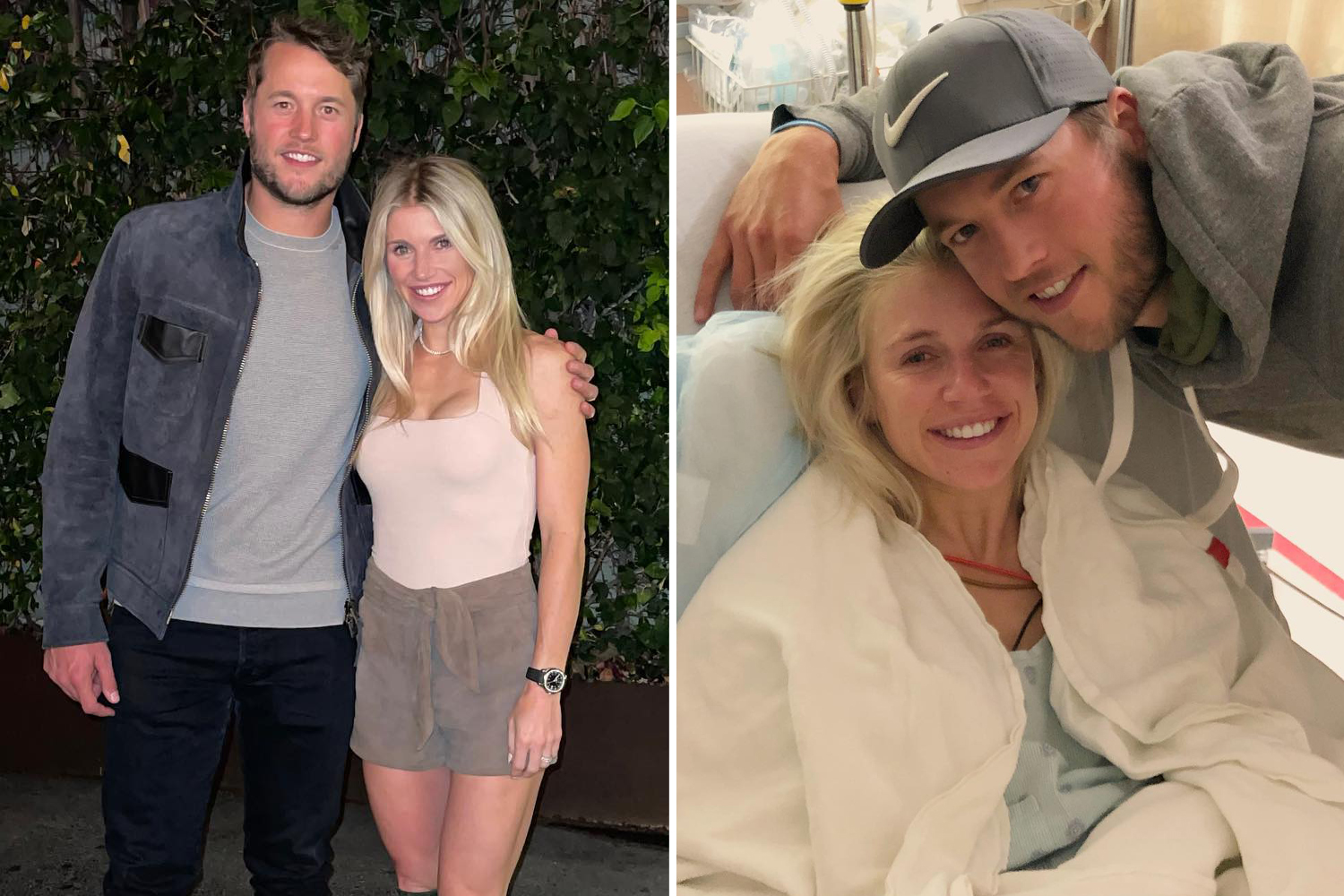 But a stunning comeback from New England saw them clinch a dramatic win in overtime, leaving Falcons players devastated.

Ryan admitted the loss at NRG Stadium hurts, but immediately turned his sights on going one better next year.

He said: "It’ll sting tonight, for sure. 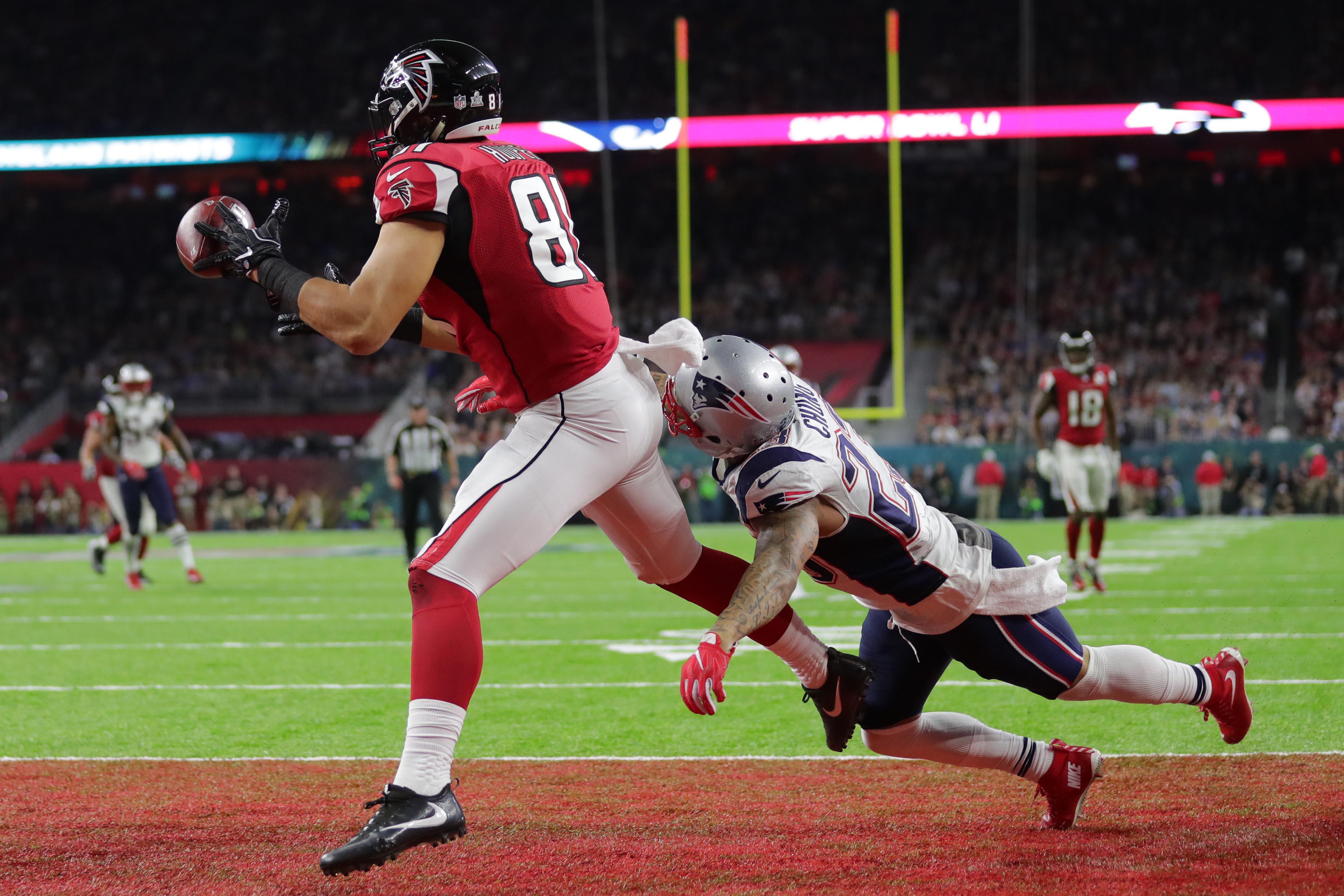 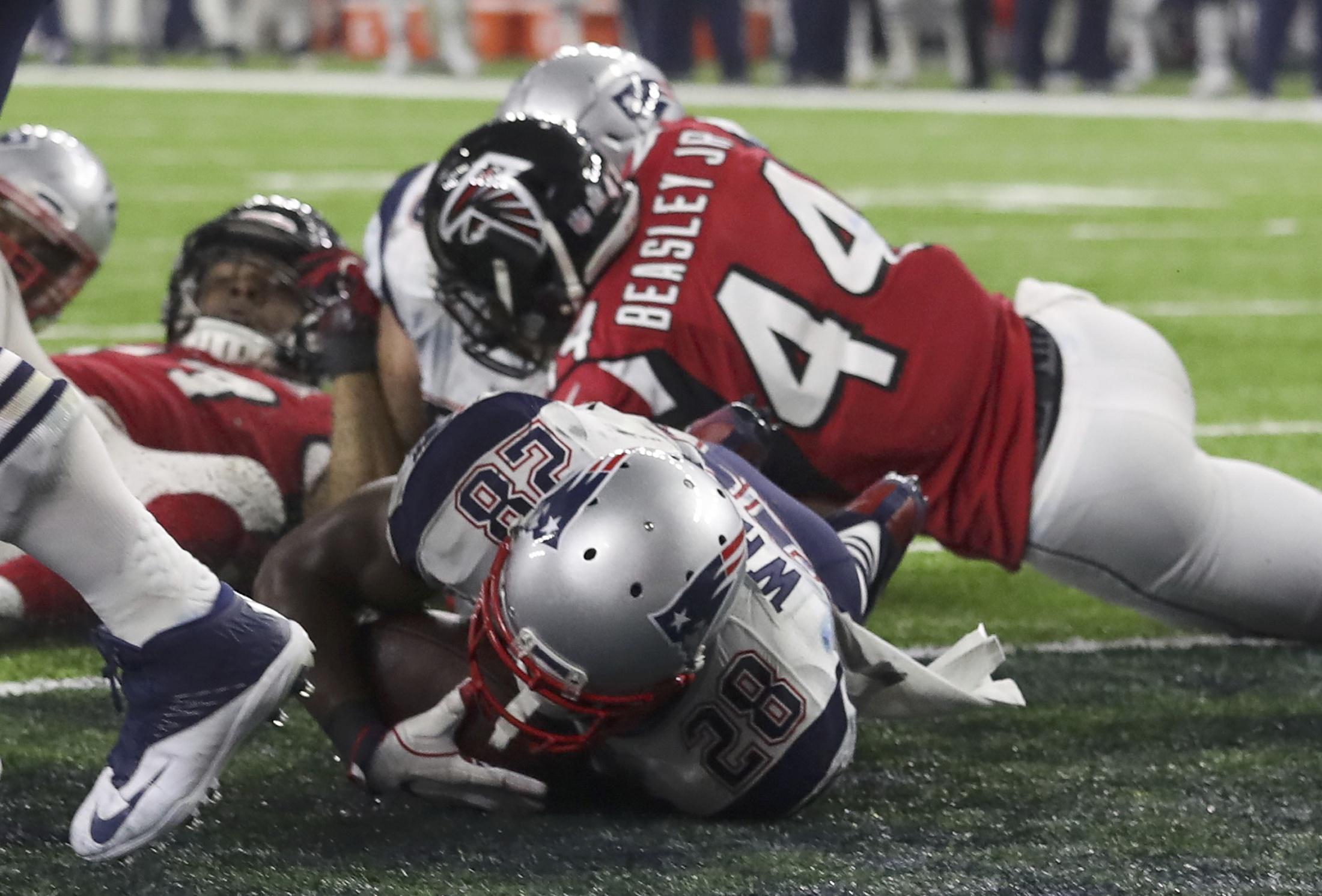 Head coach Dan Quinn praised his team's 'brotherhood' and thinks a defeat like this could make his team stronger next season.

"No doubt that was a tough one for us," Quinn said.

"I am proud of the fight that these guys have. The brotherhood that this group has built, it’s as strong as I’ve seen, and that part is real.

"That connection that these guys have, not only with themselves, but with our city, it’s so strong. I love them, they battled. Tonight we came up short.

There is never going to be a way to get over the loss, but what it does have is some of that toughness that you have to go through, it does make you stronger.”