MATTEO GUENDOUZI has hinted Arsenal outcast William Saliba is set to follow him to Marseille.

Guendouzi completed his loan move to the French club and posted a cryptic message over Saliba's future. 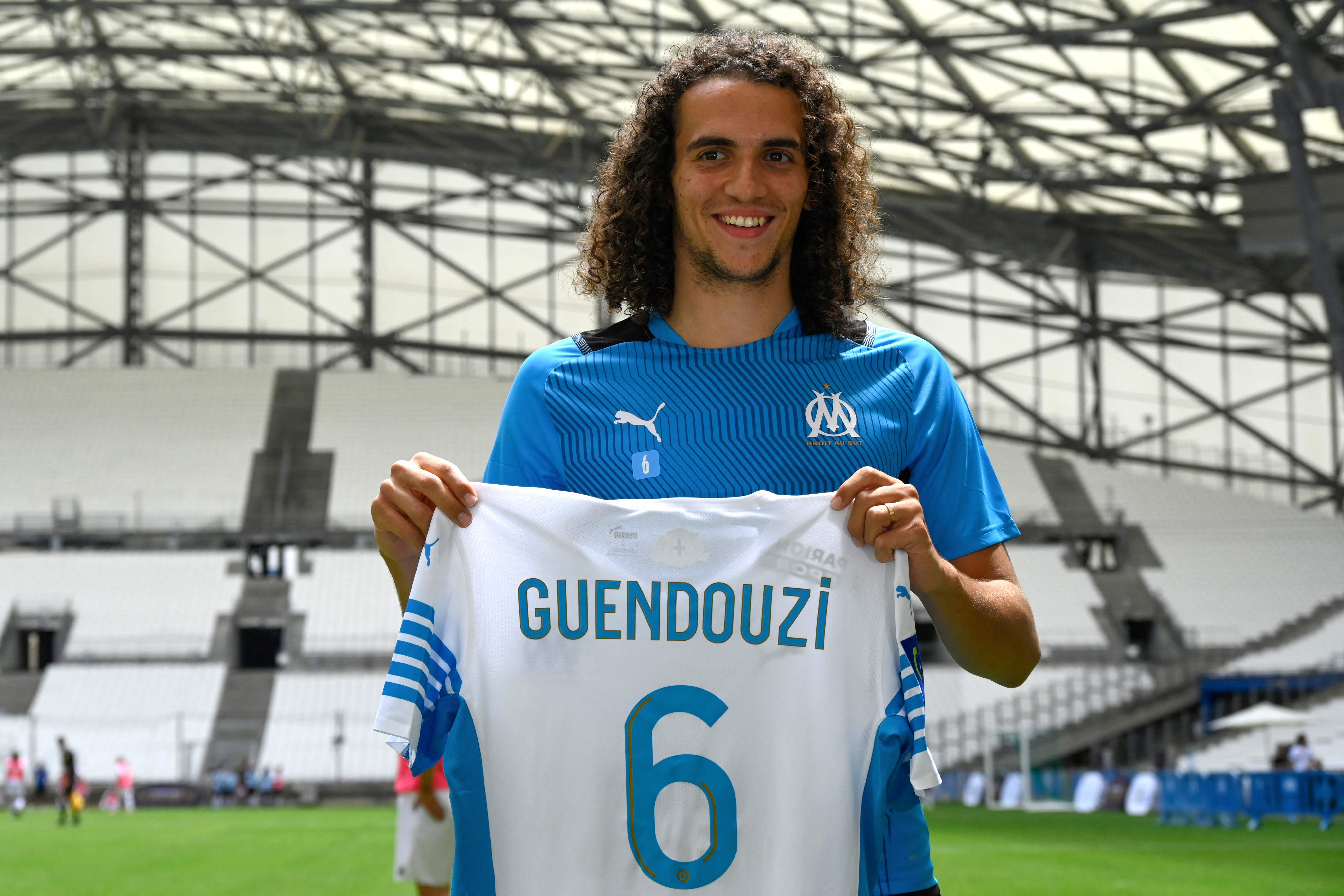 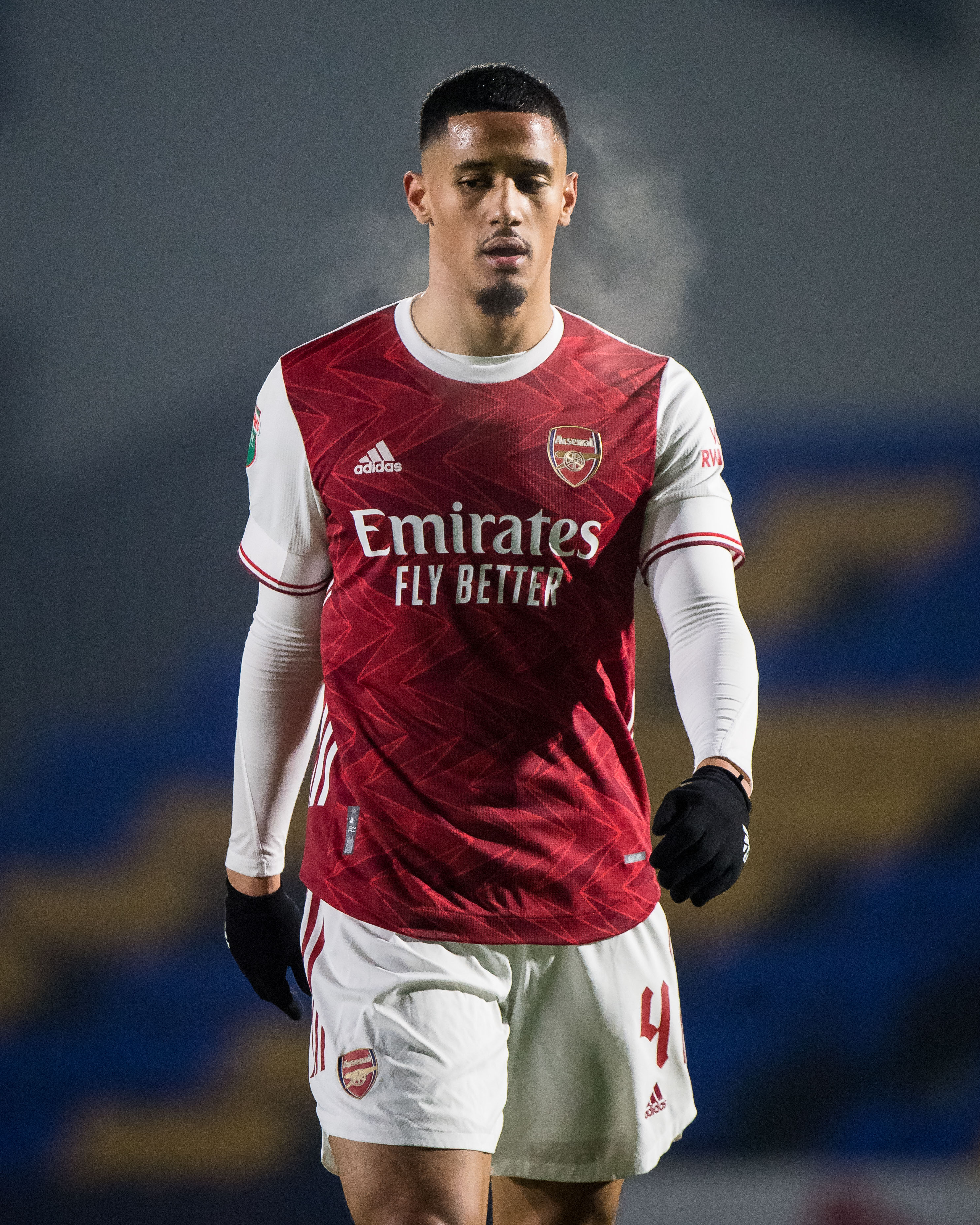 Guendouzi ended his Arsenal hell by joining Marseille on loan, with an obligation to buy him next summer.

After Saliba reacted to Guendouzi's post on Instagram, the midfielder said: "Hope to see you very soon brother."

Saliba has reportedly rejected interest from Newcastle in favour of joining Guendouzi at Marseille.

The 20-year-old defender is expected to head out on loan rather than compete for a place in Mikel Arteta's squad next season.

Saliba joined Nice on loan during the second half of the last campaign and it appears Arsenal do not currently see him as a first-team option.

The Gunners are pursuing Brighton and England centre-back Ben White this summer.

And Arsenal made their first signing of the summer after completing an £8million deal for Benfica left-back Nuno Tavares.

It is expected to be a busy summer for the club as Arteta attempts to revive the club's fortunes after missing out on European qualification for the first time in 25 years.