MATTHIJS DE LIGT has been urged to use Manchester United as a stepping stone, according to reports.

The teenage starlet has attracted interest from all over Europe following a brilliant season for Ajax and the Netherlands. 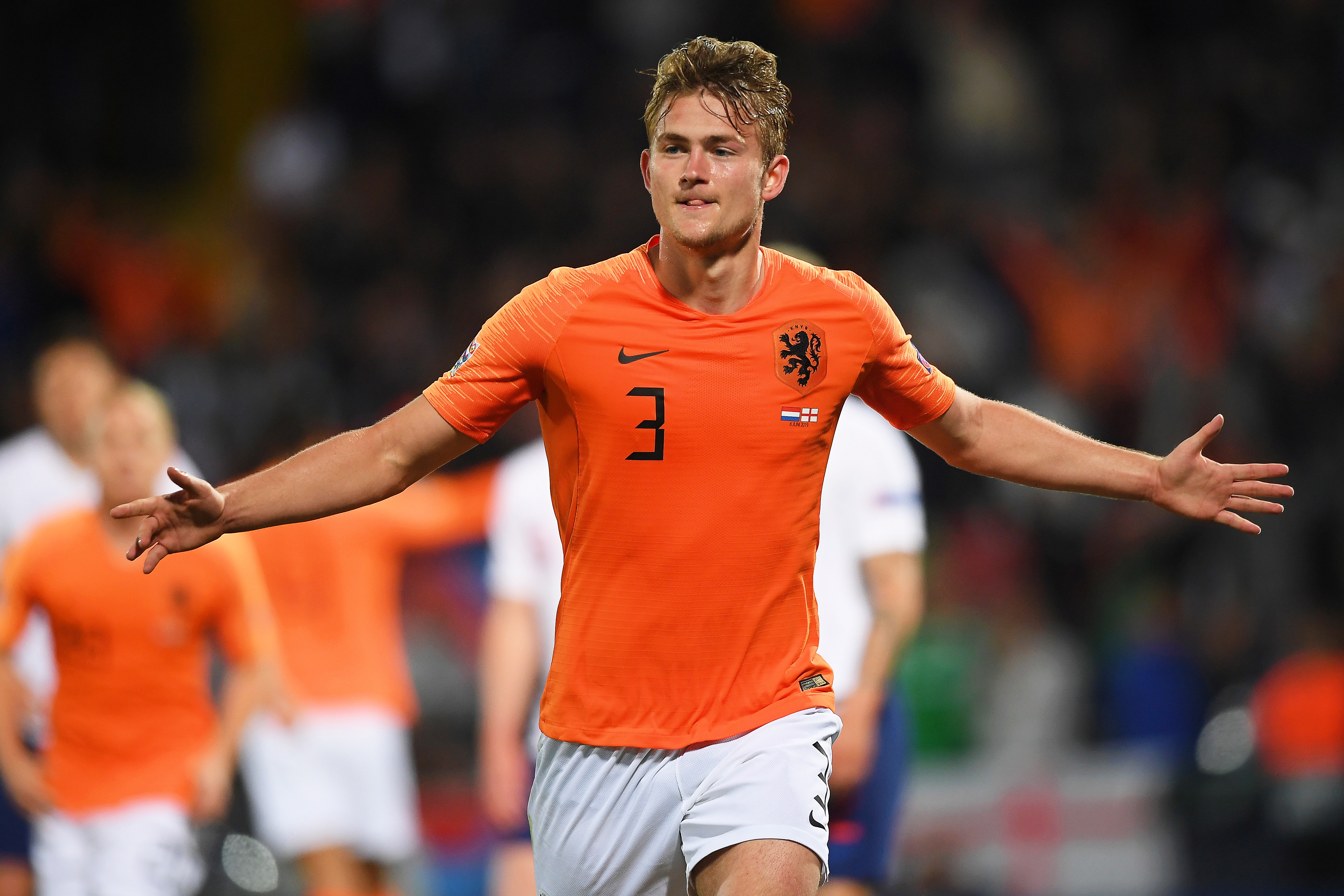 Barcelona were thought to be leading the race but De Ligt, 19, would have to compete against Gerard Pique, Clement Lenglet and Samuel Umtiti for starts.

Their report adds that Barca have vowed to pay whatever it takes to secure the centre-back's signature down the line should he move to Old Trafford.

After losing to Portugal in the Nations League final, De Ligt admitted he needed a break before making up his mind.

He said: "I still don’t know what shirt I will wear after such a long season as this, now I just want to relax."

United have put together a big-money bid for De Ligt to rival Barca.

ESPN claim the Catalans will make one last attempt to sign De Ligt this week by re-opening talks with agent Raiola.

The Catalan club believed they had won him over with their £115,000-a-week offer in March.

But Paris Saint-Germain have thrown a spanner in the works with a huge £260k package.

According to the Daily Mail, the French moneybags are confident of winning the race for the £80million-rated star's signature.

Raiola has a good relationship with PSG's sporting director Leonardo, which could prove to be the difference in negotiations.