CHELSEA are today meeting with Maurizio Sarri to hammer out the manager's future amid Juventus' interest in signing him, according to reports in Italy.

Victory in the Europa League final has provided Sarri with a boost in terms of his relationship with the Stamford Bridge club. 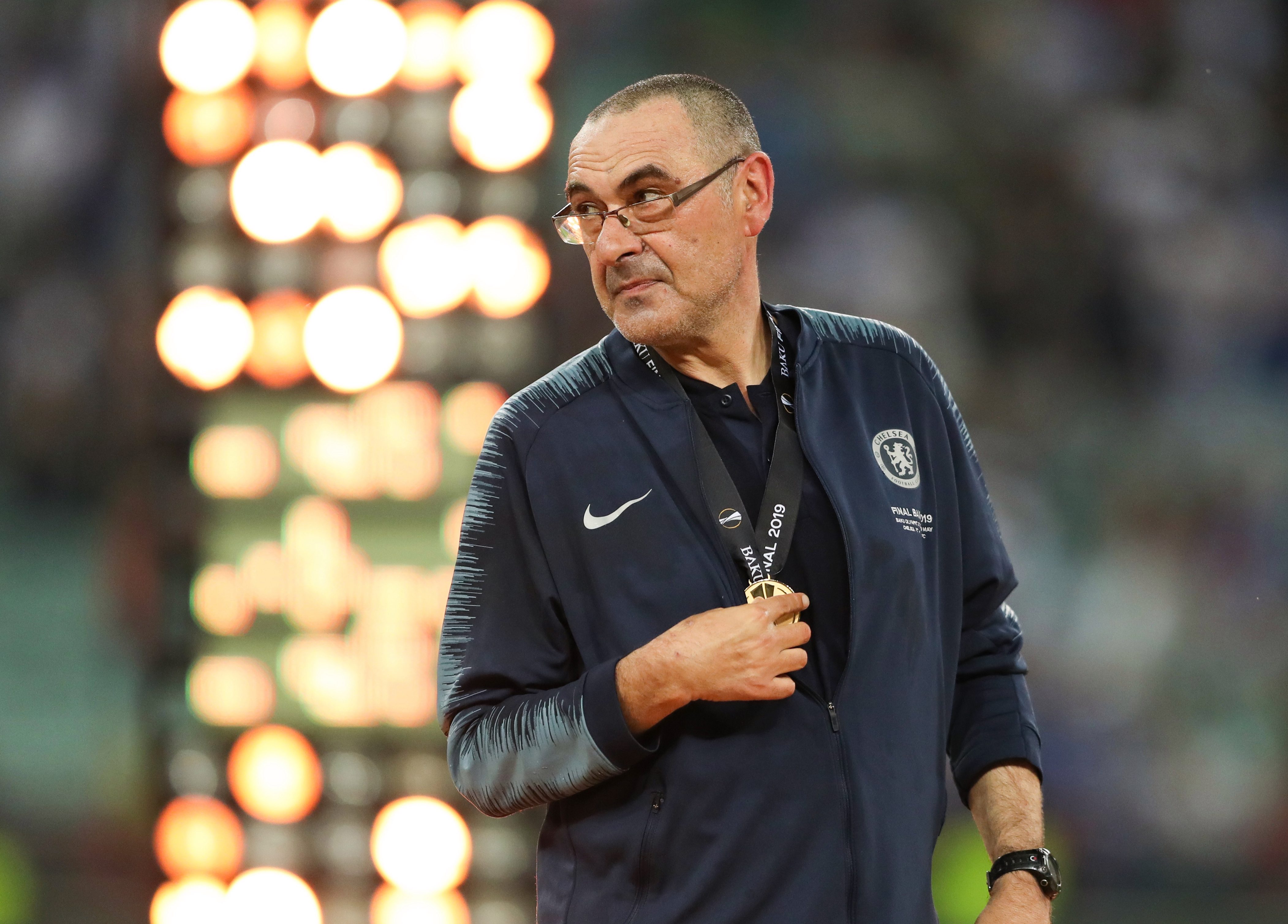 La Gazzetta dello Sport claim that the Blues board want to praise the Italian for the achievement but could still let him go.

It is said agent Fali Ramadani, who brought Sarri to Chelsea, has agreed in principle for the manager to head to Juve for £6.2million a year.

And today the club and coach are reportedly due to meet to determine whether he stays or goes.

Bianconeri chairman Andrea Agnelli was pictured holding talks with Chelsea counterpart Bruce Buck in Baku ahead of the 4-1 demolition of Arsenal.

The Juve chief returned to Turin with confidence that Sarri's signature is assured.

But fresh reports from The Times indicate the deal is far from done.

Sarri is believed to have told Chelsea he wants to stay, so long as he has backing to continue developing his tactical and man management styles.

La Gazzetta report that, while Roman Abramovich's trusted day-to-day runner of the club, director Marina Granovskaia, will meet with Sarri; it is the owner who will have the final word.

Also in London is the 60-year-old's agent, Alessandro Pellegrini, who will feature in the meeting that could see Sarri's future sorted once and for all. 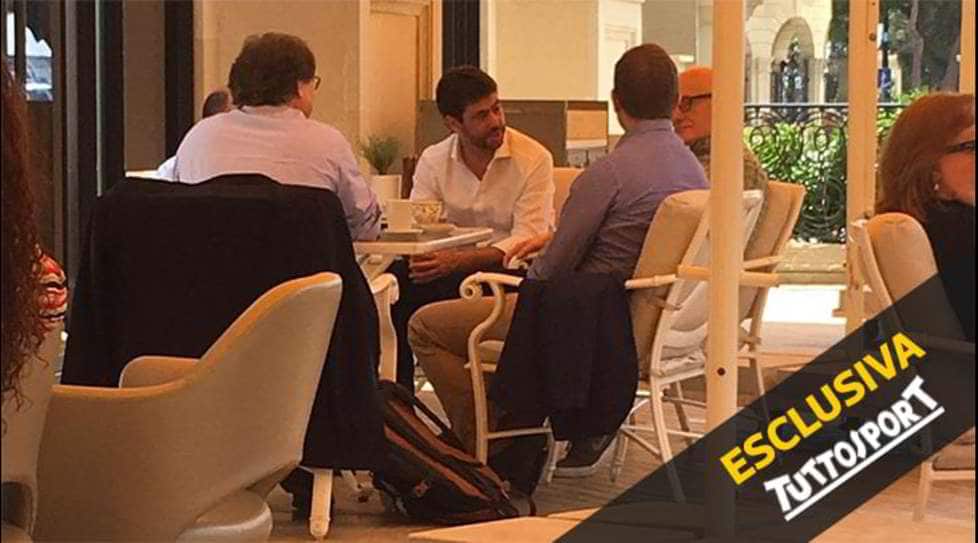