MCLAREN has been subject to a cyber attack in the build-up to the Mexican Grand Prix.

The hack came via email with those responsible gaining access to confidential information. 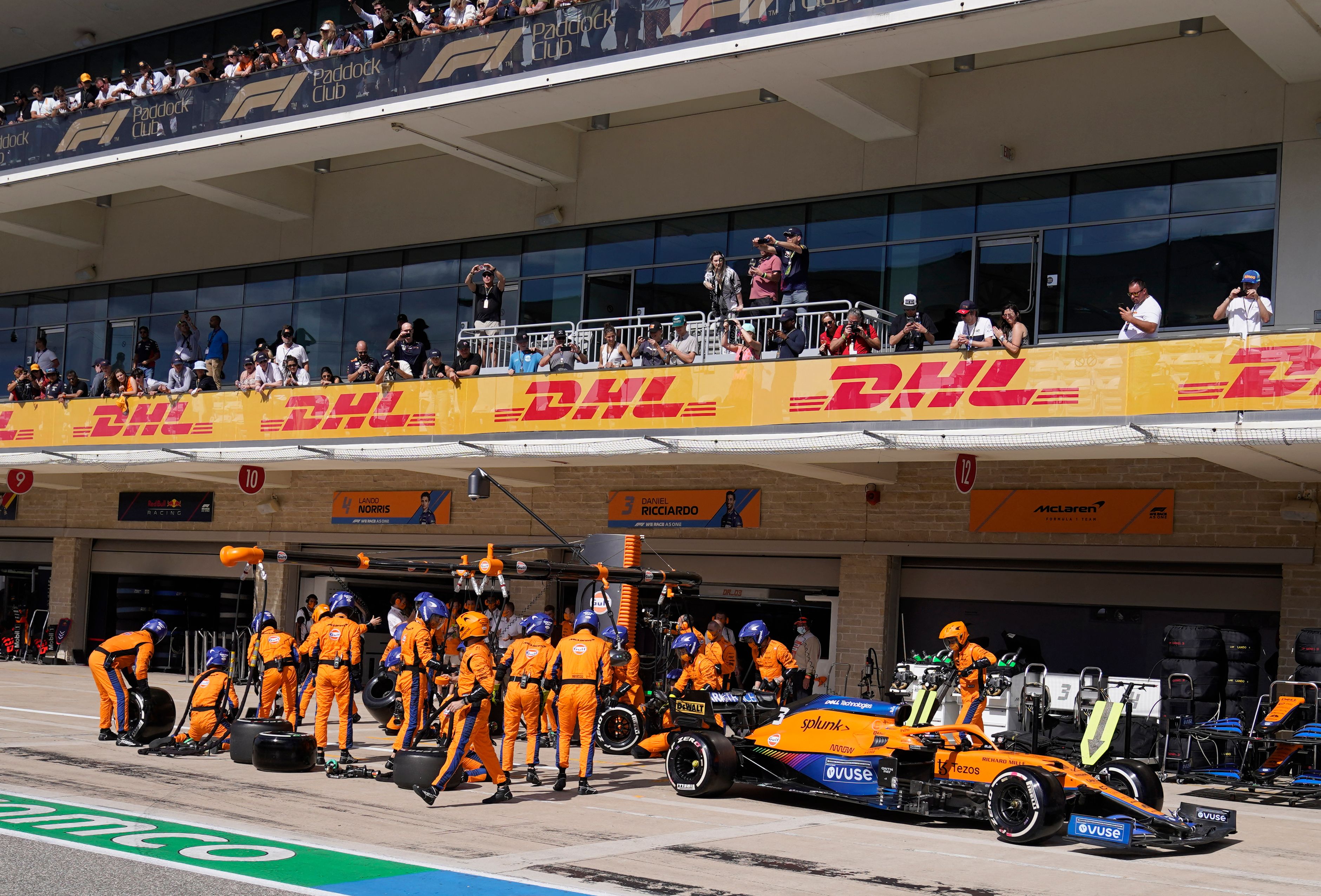 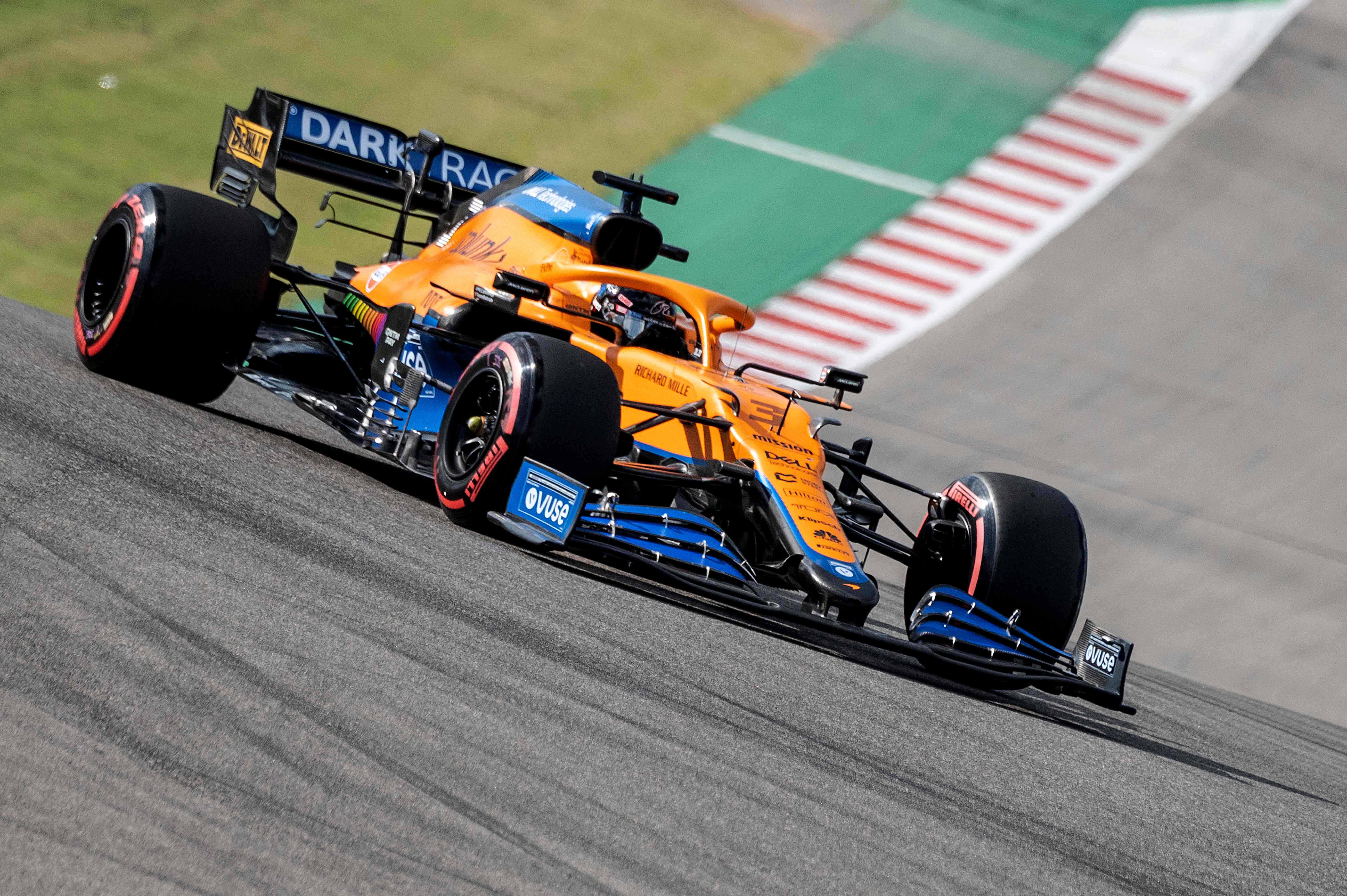 Several staff members fell victim to the scam despite the company being well aware of such risks.

Eloy Avila, a representative of Darktrace, the company that protects McLaren, told ESPN: "McLaren Racing was attacked by cybercriminals, we already know that F1 is one of the most innovative sports and yet they are attacked.

"The method is very common, in this case, several key employees, with access to highly confidential and valuable information, were attacked with an email posing as a very reliable supplier of the brand.

"During an average week more than 34,600 malicious e-mails directed at McLaren are detected and neutralized."

The attack has even threatened the go-ahead of the Mexican Grand Prix as it undermines the networks used to organise drivers and cars on race day.

But the race this weekend is currently still set to take place, much to the relief of Lando Norris and Daniel Ricciardo.

Eloy Avila added: "Not only e-mail is being protected, but the mobile networks on race day.

"Those networks that send the information of the vehicles when they are running, in the race, and that may be important for competitors, these sensors are controlling and reviewing what happens in the car."

Meanwhile, Lewis Hamilton is expecting to avoid an engine penalty in Mexico as he seeks revenge on Max Verstappen, who claimed victory in Austin, USA, last time out. 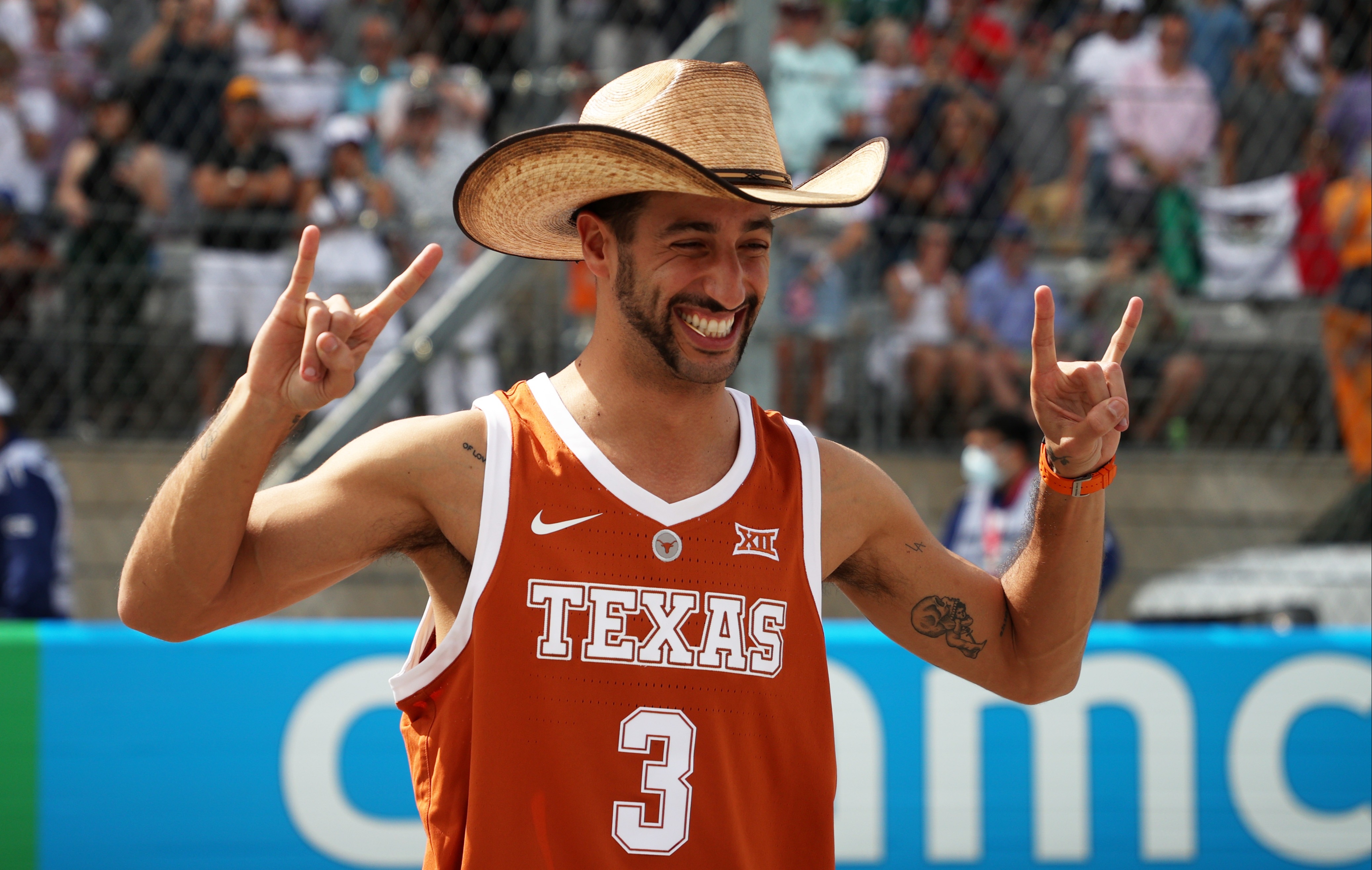