The pretty brunette, who also works with Premier League Productions, was hosting an open day for Chelsea fans at Stamford Bridge, when one supporter let his feelings known about Timo Werner during an interview. 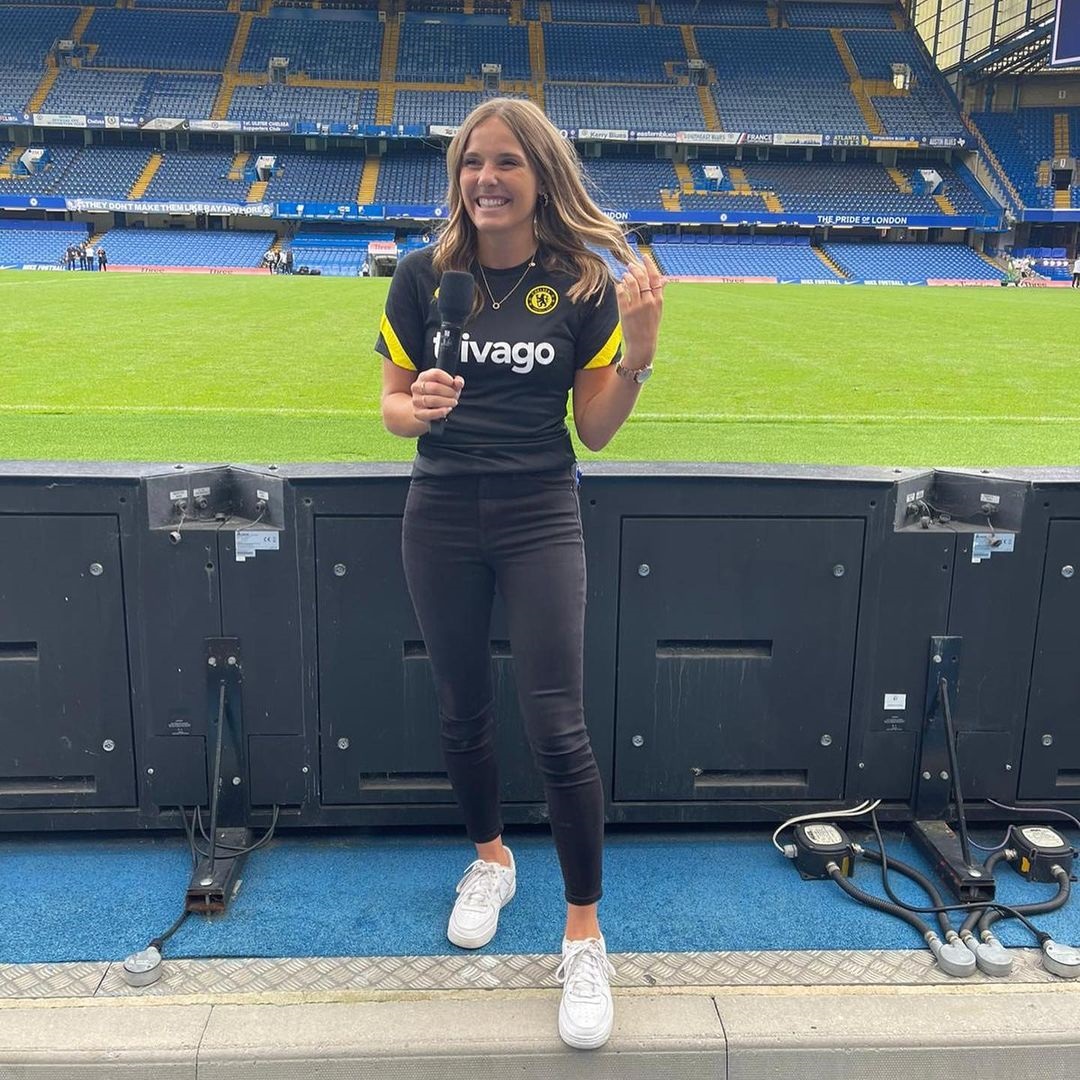 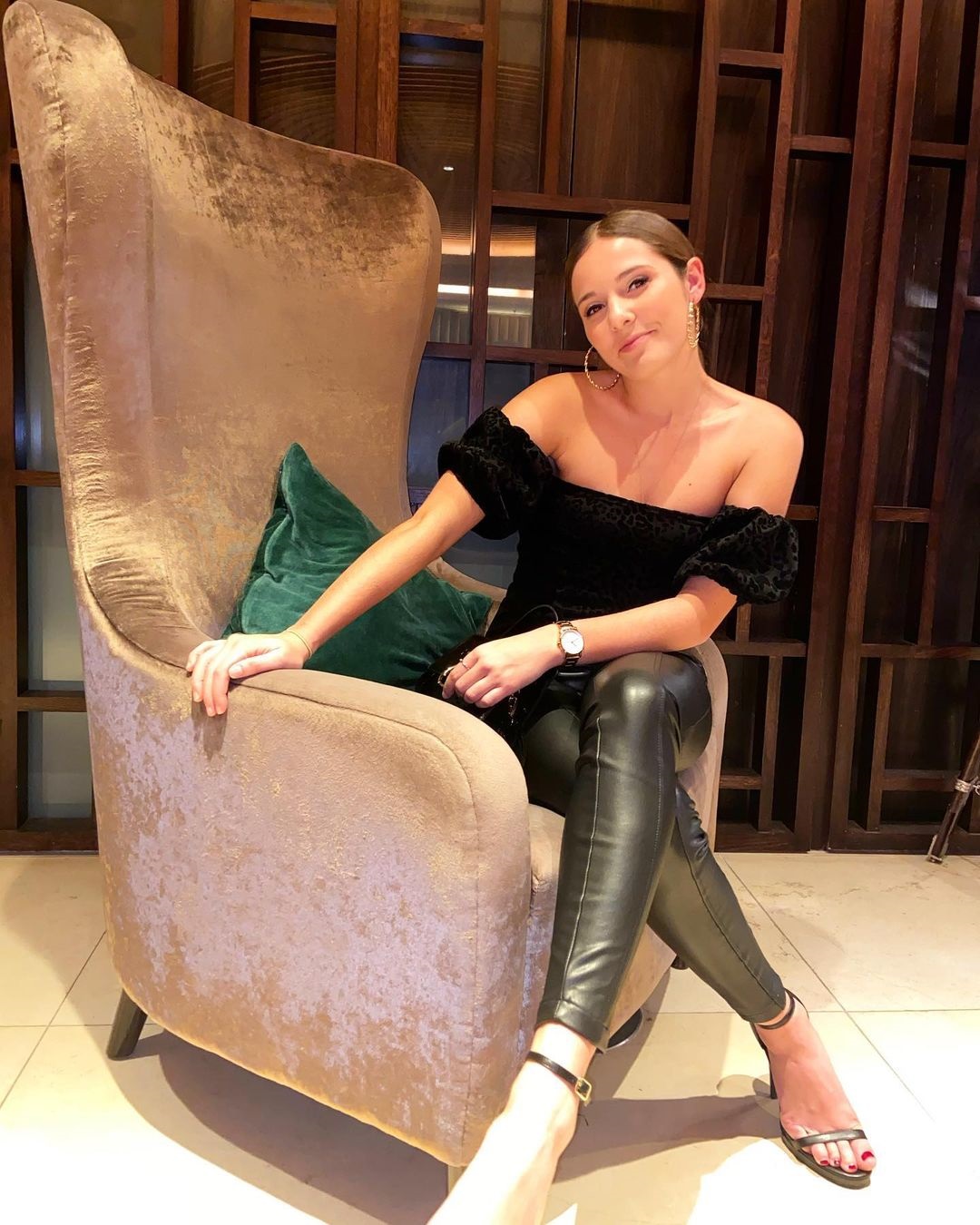 With the chats going out over the Bridge's PA system – and audible to the players – the supporter delivered a harsh message to the speedy striker.

As he was met with boos from the crowd, Olivia kept proceedings calm telling her audience to "forget that" as she continued to quiz the supporters.

Her ice cool reactions might've been something she inherited from her dad.

Tim Buzaglo was a FA Cup hero for Woking after scoring a hat-trick against West Brom in a famous 4-2 win in a 1991 third round tie.

CHELSEA IN HER BLOOD

Olivia always dreamed of going into sports journalism, and is a die-hard Chelsea fan.

She began blogging for now defunct magazine Shoot, before scoring a job at Premier League Productions. 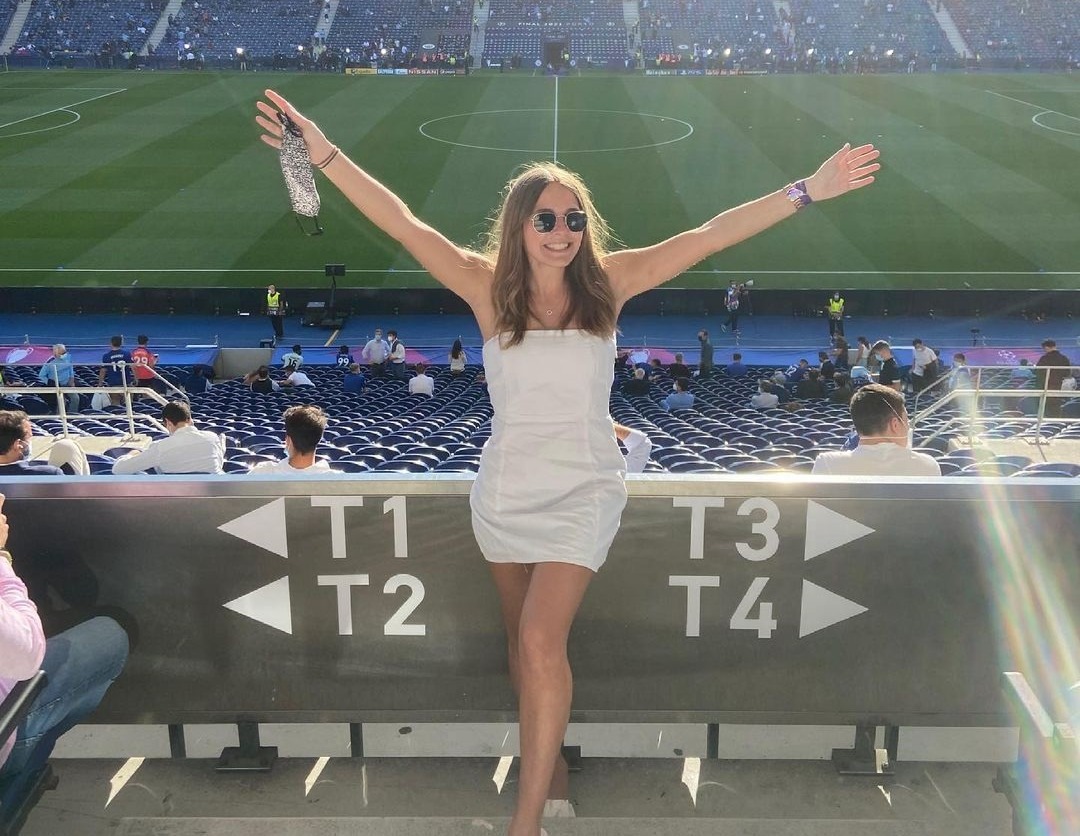 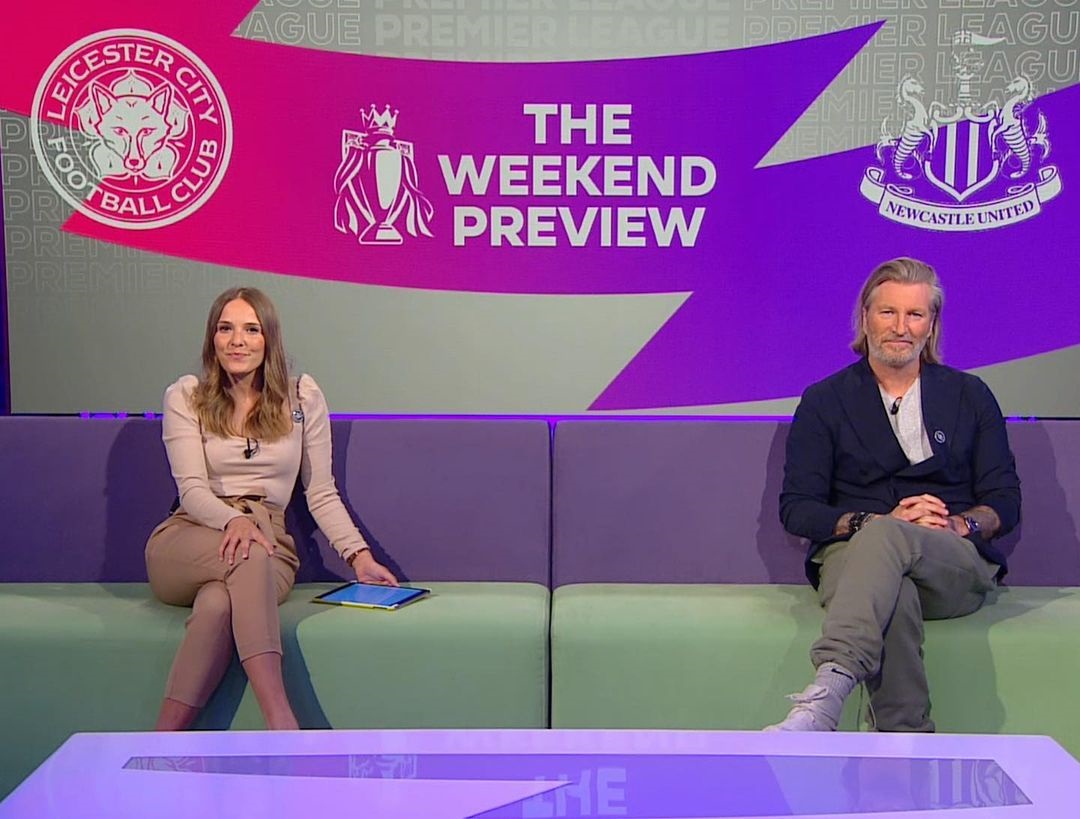 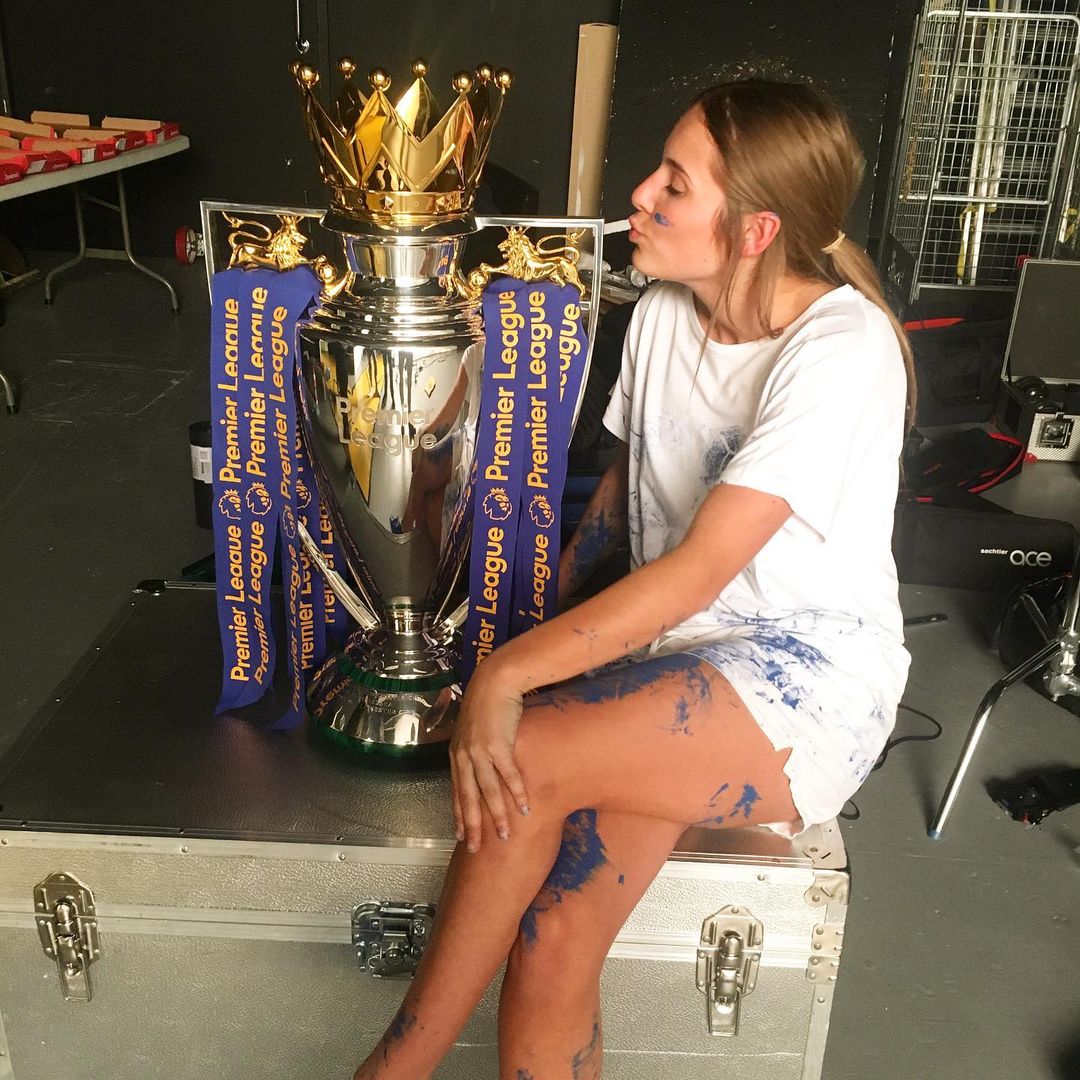 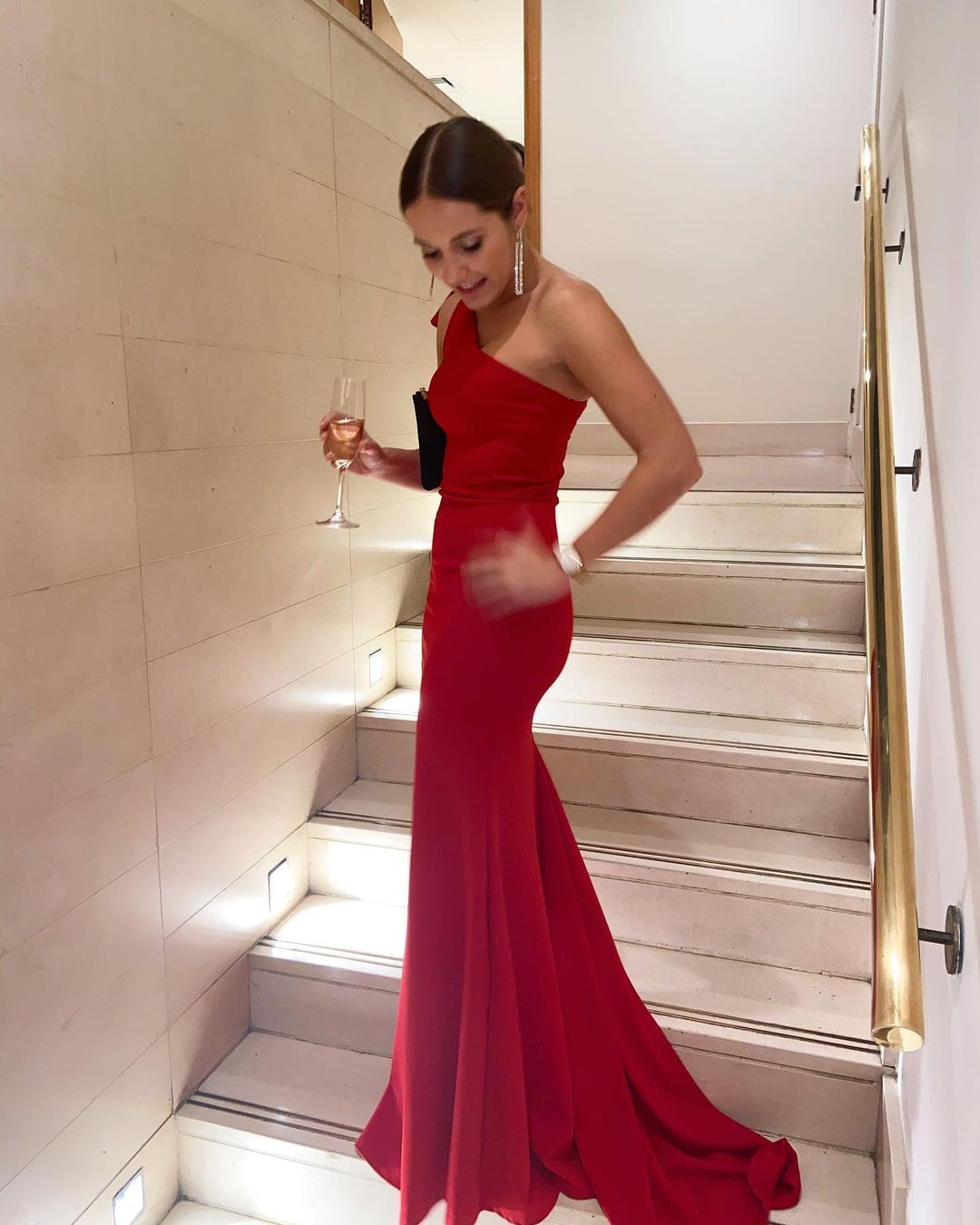 It got her noticed by Chelsea TV, who soon welcomed her to their TV studio at Stamford Bridge and had her co-hosting a matchday show.

In the meantime, Premier League Productions also promoted her to hosting duties alongside Clinton Morrison and Robbie Savage, where she has worked on The Weekend Review.

But it's with the European champions she's her happiest. And Olivia hosted the club's open day with fans that was spoiled by one fan hurling abuse at German forward Werner.

"Lovely to speak to everyone there (even if there was one idiot that tried to ruin it). Hope you all had as much fun as I did."

Football bragging rights in the Buzaglo family, though, might still go to Olivia's dad, Tim.

A livewire striker, he played his career in non-league after a stint in cricket representing Gibraltar's national team.

However, he wrote his name in FA Cup folklore when he was part of a team that was responsible for one of the most famous giant-killings of the 1990s.

Buzaglo netted a hat-trick against West Brom in a stunning 4-2 win at the Hawthorns. 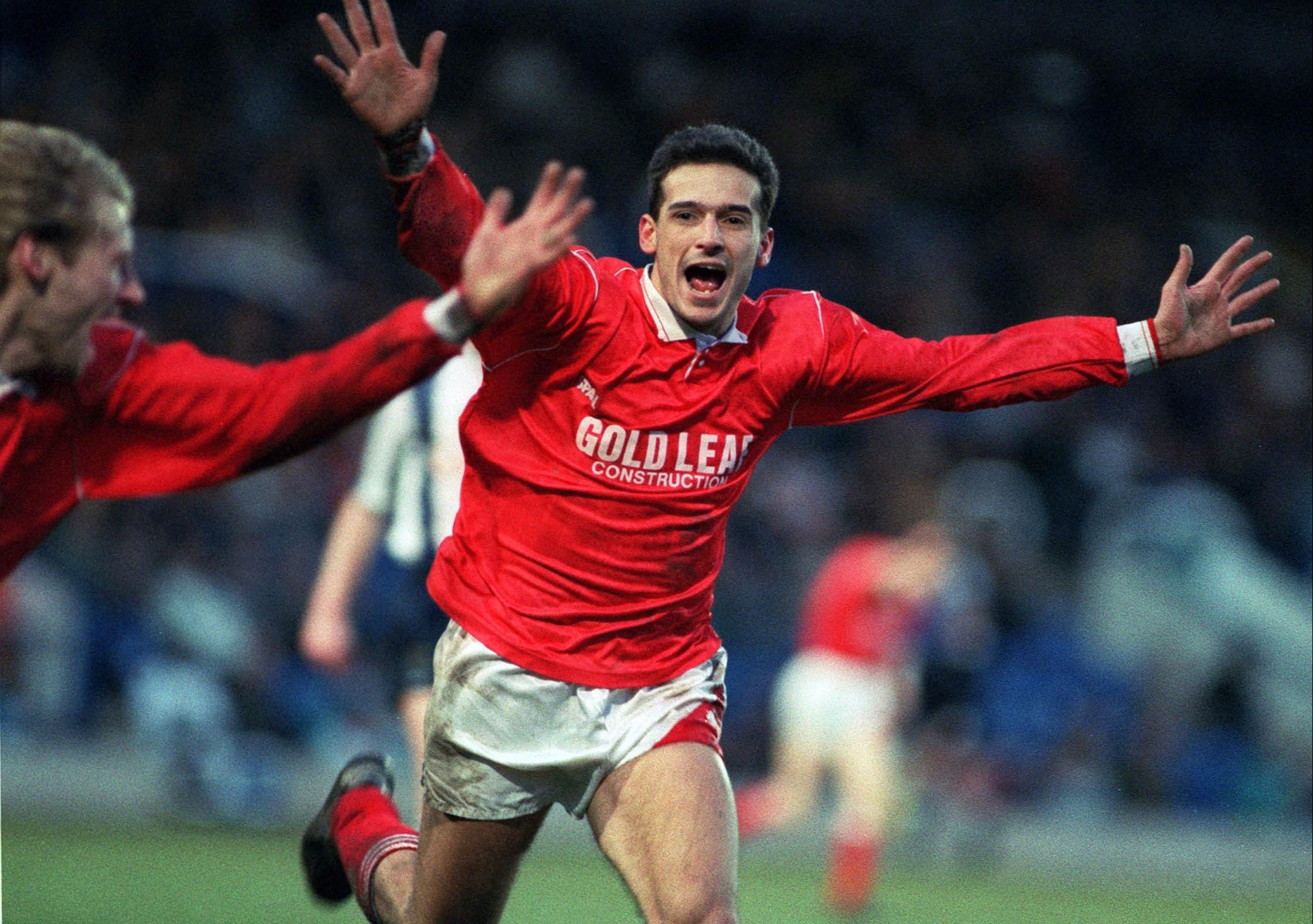 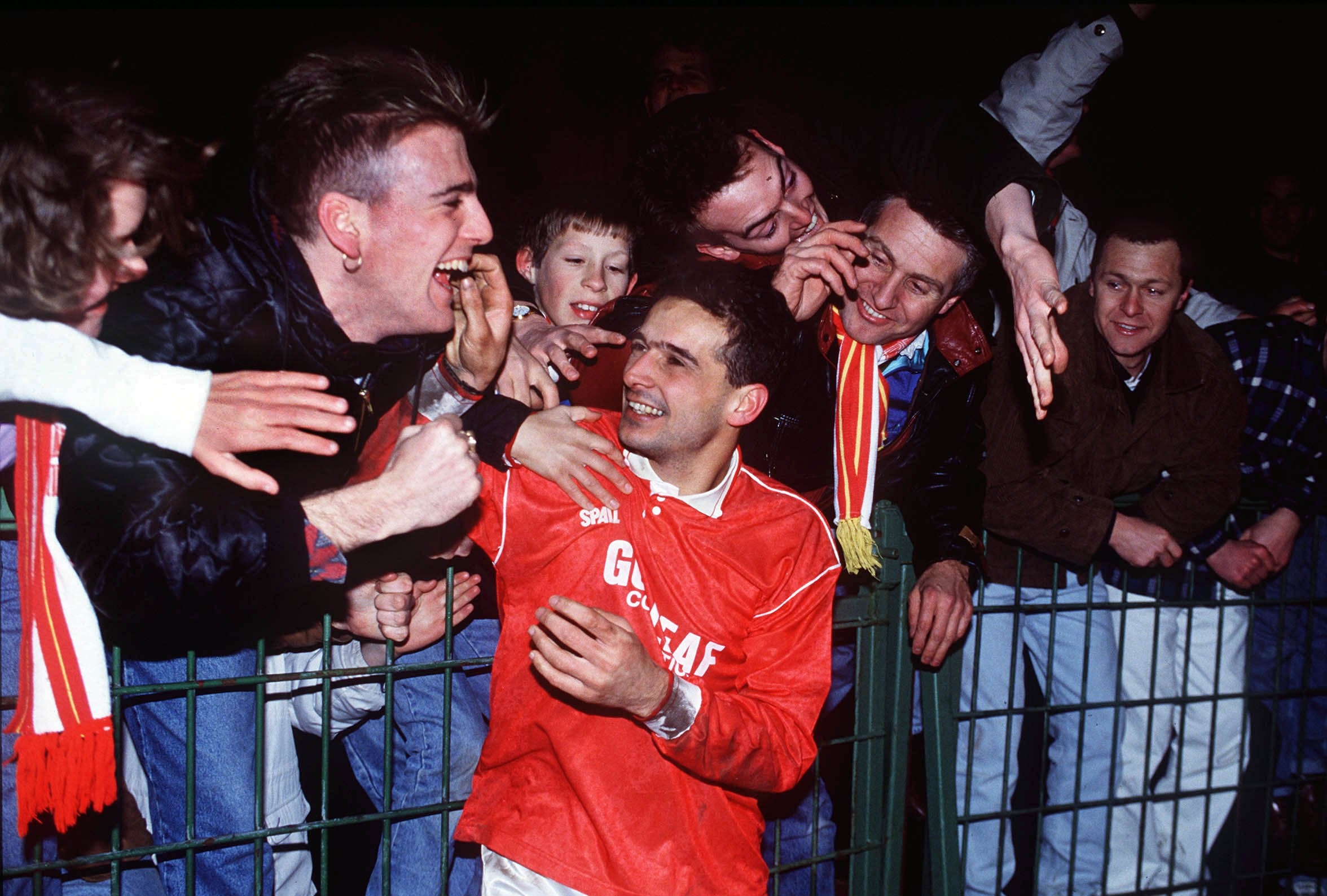 After the game, fans lifted him aloft on their shoulders to celebrate their victory.

They were drawn against Everton, with the tie switched to Goodison Park.

Although they fell to a 1-0 defeat, they left with their heads high for a spirited performance.

COULD'VE BEEN A FOOTBALLER

Although broadcasting is now her forte, Olivia could've followed in her father's footsteps.

A forward like dad, she starred for Maidenhead, QPR and Watford at youth level.

Her record at York Road of 45 goals in 39 games showed how prolific she was.

"I ended up joining Maidenhead because I played a friendly against them when I was playing for my team and I knew a couple of their players," she said.

"Actually I had no intention of joining them but I must've scored in that game and one of their girls asked me to play in a friendly for them. 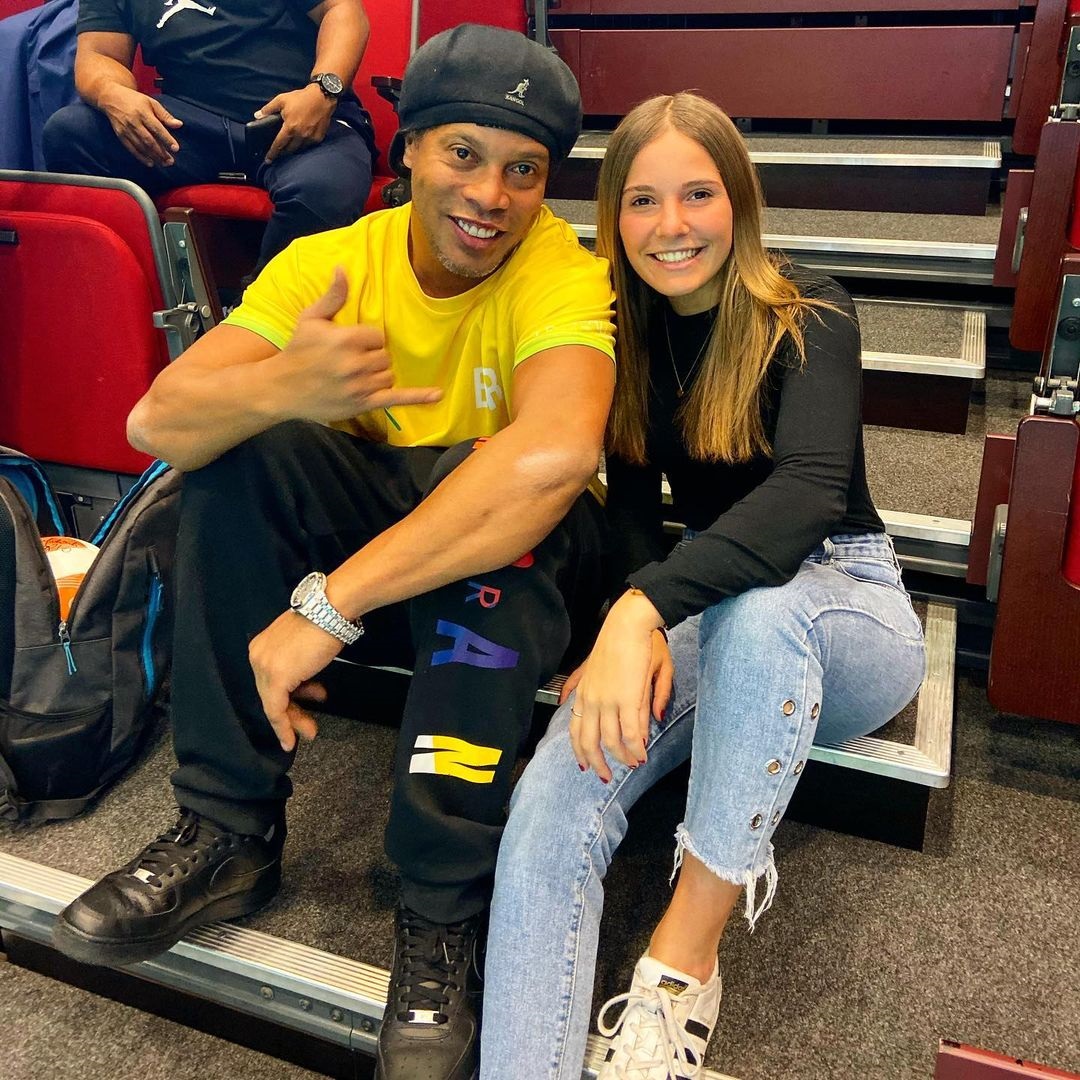 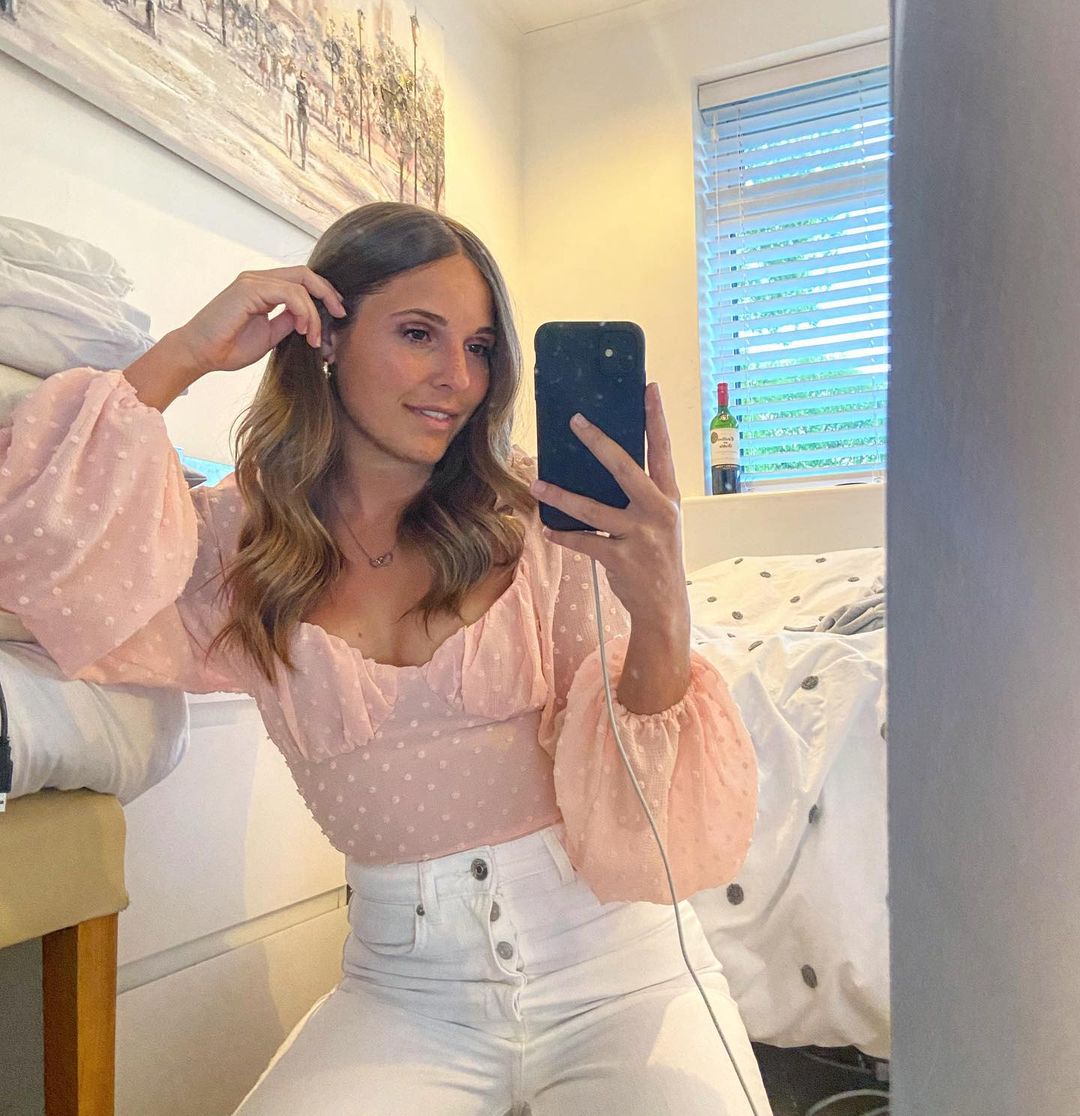 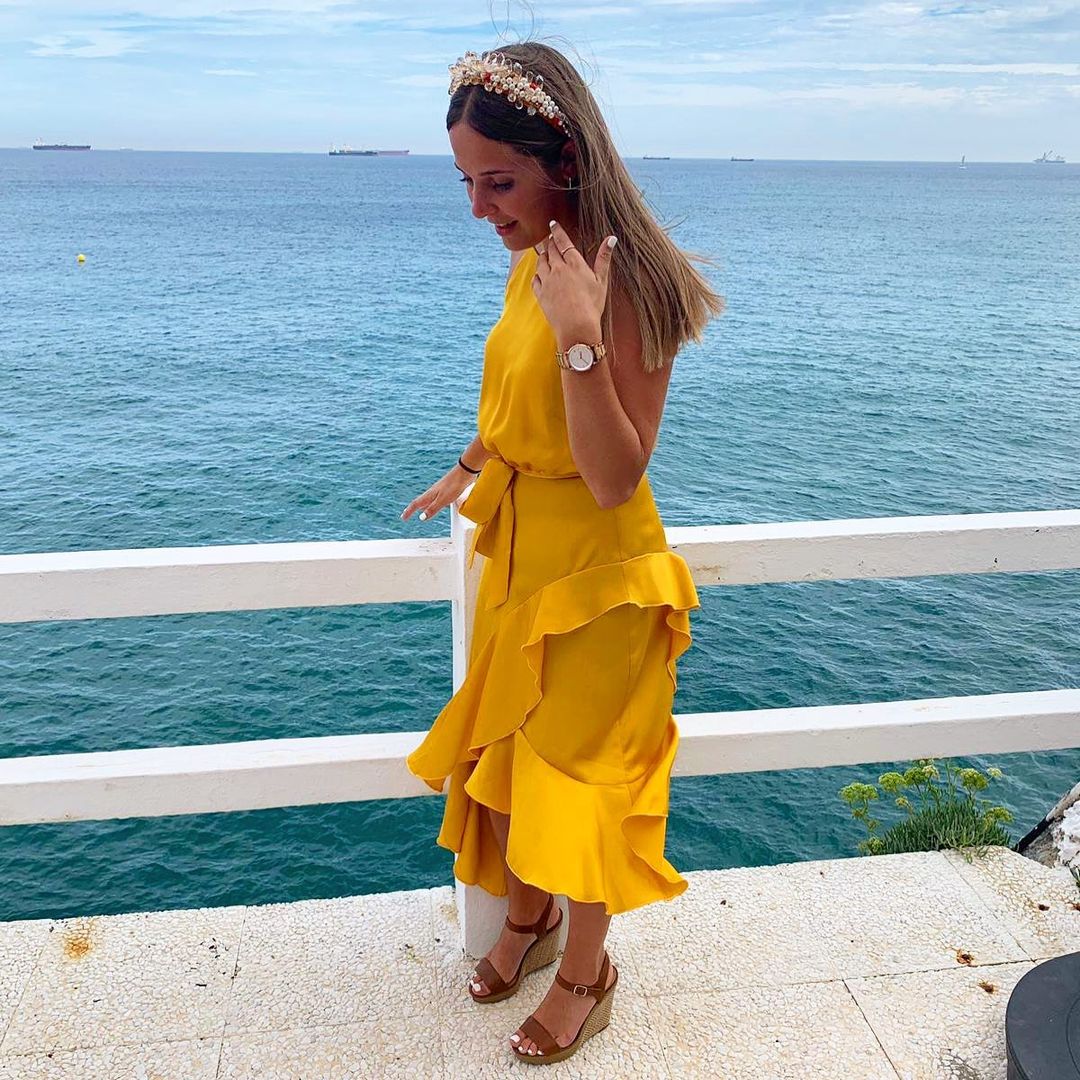 "I did and my manager at the time wasn’t happy! So I left and went to join Maidenhead instead. I only really played locally when I was younger. I played for a team called Knaphill and absolutely loved it.

"Then I played for Maidenhead, played a few games here and there for QPR and then got asked to play for Watford. But I had to make a choice between working in football and playing it and I chose working."

What was football's loss, is TV's gain… and we're sure you will find a few Chelsea fans who agree.