The Barcelona hero recently admitted that his three-year-old son cheers for his biggest rivals to wind up his eldest child, Thiago. 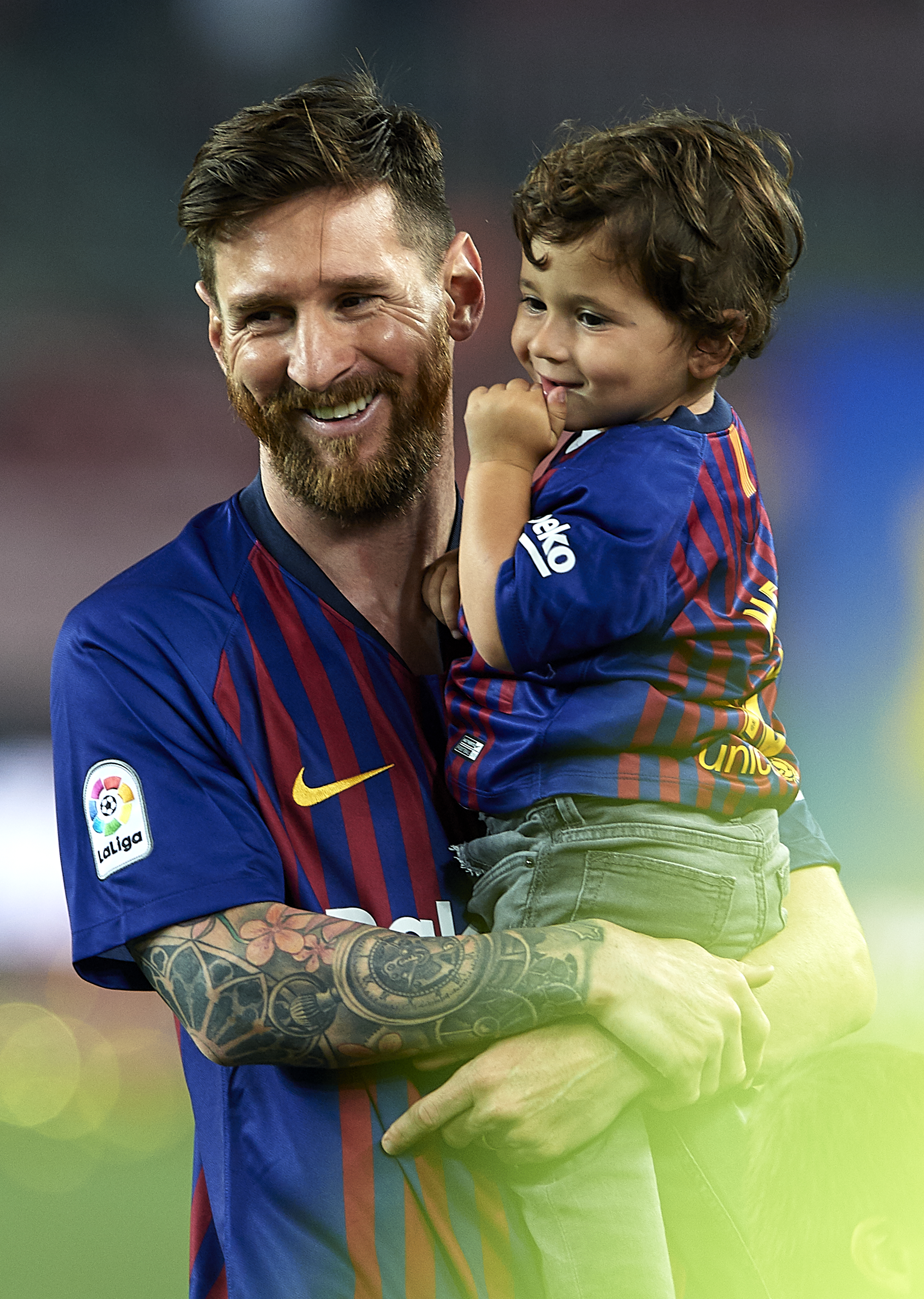 "We have to sign him!" Arbeloa, who spent over ten years in Madrid, joked on Twitter when retweeting the clip of Messi's comments.

Like his father, six-year-old Thiago Messi is a Barcelona devotee but his little brother is more of a rebel.

Despite being the son of the Camp Nou's greatest-ever player, Mateo makes cheeky digs at the Catalan club while watching TV and playing video games.

Messi revealed that his son went as far as taunting him over hard-hitting defeats to Liverpool and Valencia.

Speaking to TyCSports, the forward said: "Mateo likes all the shirts and he puts them on, but last time on the Playstation he said, 'I'm being Liverpool, the ones who beat you.

We watch TV and he cheers Real Madrid's goals.

"'I'm Liverpool and you're Barcelona'.

"He understands a little but doesn't realise it yet.

"Just like when we lost to Valencia, [he said] 'Valencia won, ehhh'.

"Or we watch TV and he cheers Real Madrid's goals.

"There we are, watching some of their games, and Mateo cheers their goals to annoy Thiago.

"I don't know where it came from, but it annoys his brother."

Barcelona-born Mateo may get a further chance to mock his dad if Argentina once again fail to win the Copa America, which kicks off in just over a week's time.