MICHAEL JORDAN has made £5million from Lionel Messi's move to Paris Saint-Germain in just one week. 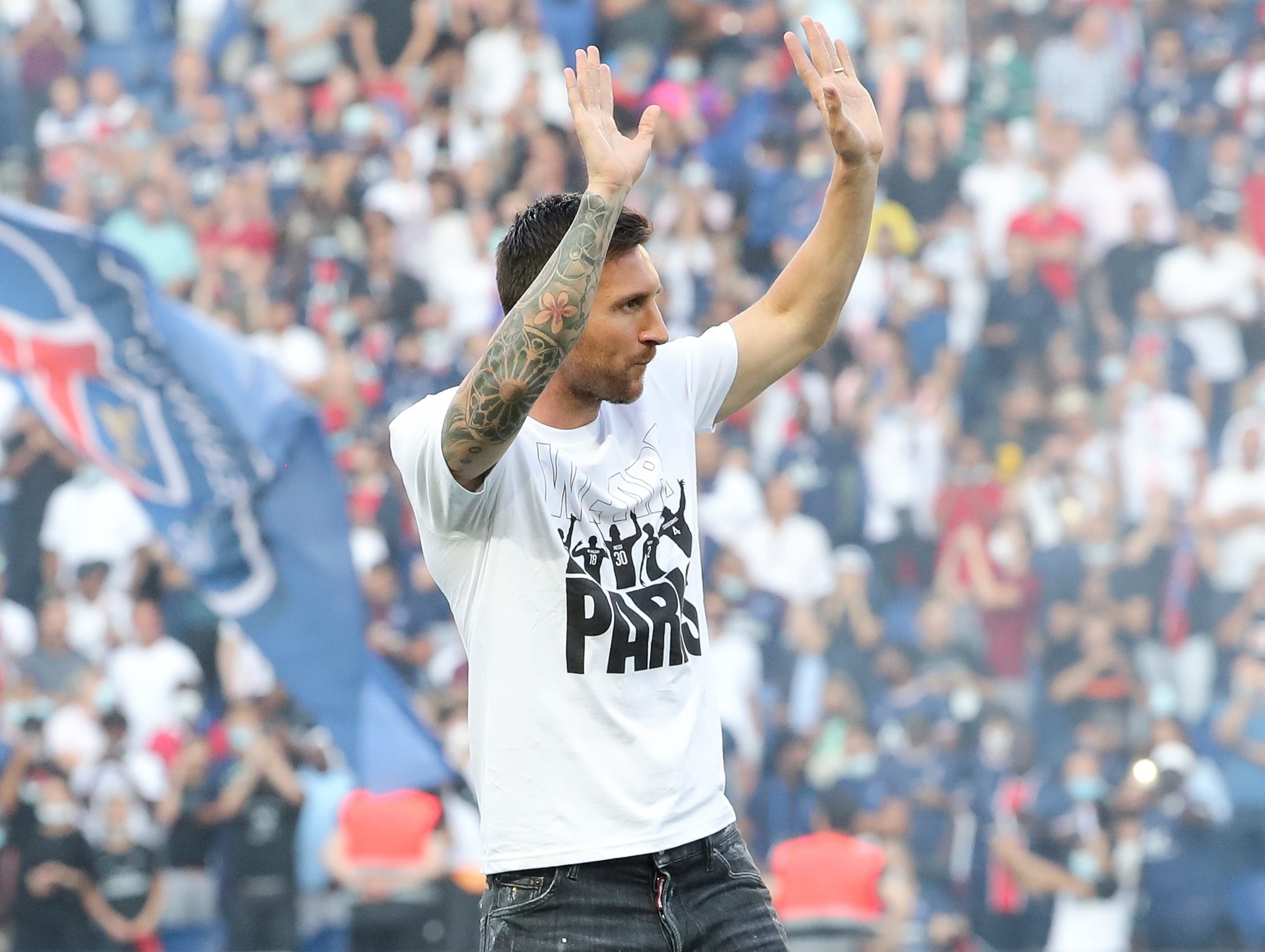 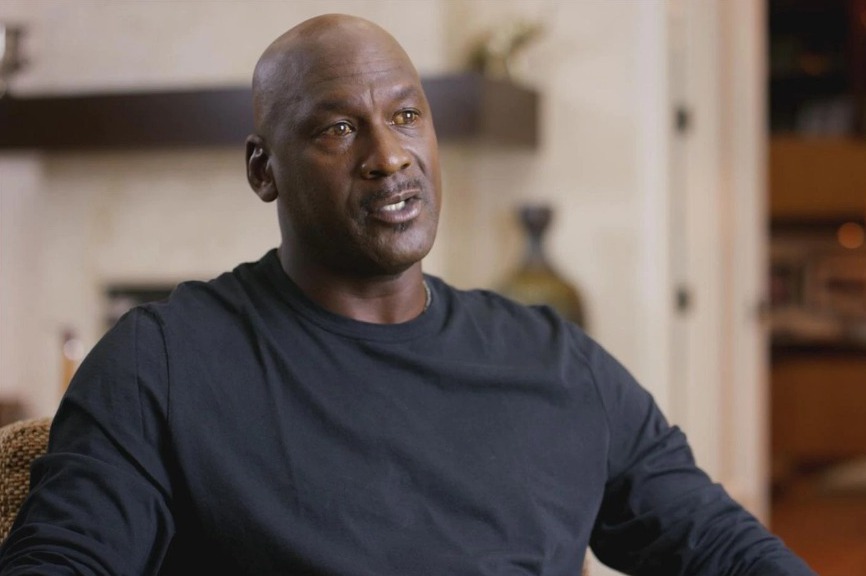 Fans immediately swarmed to get their hands on 'Messi 30' jerseys.

Shirts sold out online in just half an hour, with queues weaving around the French capital the next morning as supporters desperately tried to get into the club shop.

Incredibly, PSG have raked in £100m from Messi jersey sales in the past week.

And NBA legend Jordan has been a huge beneficiary of that, raking in £5m for himself.

The Jordan brand is the kit manufacturer of PSG.

As part of their partnership, the US company takes home five per cent of all jersey sales.

The news will come as a huge boost to MJ, with the Jordan brand losing 24 per cent of its value during the coronavirus pandemic, according to Forbes.

And the six-time NBA champion will hope the sales keep rolling in.

Messi is expected to make his debut for PSG against Brest on Friday night.

With fans back in the stadium, the club shop is expected to be inundated with supporters keen to add a 'Messi 30' top to their collection.

Celebrities
Prince William reportedly clashed with his grandmother the Queen over his 2011 wedding to Kate Middleton at Westminster Abbey in...
Lifestyle
"She didn't even come to the repast. She did come like a week later after everything was done." The former...
TV & Movies
Filmmaker Theo Love is directing “Treasure Hunters,” a documentary feature based on the New York Magazine article “The Great 21st-Century...
World News
BBC Weather: Carol Kirkwood forecasts heavy rainfallWe use your sign-up to provide content in ways you've consented to and to...
Beauty
Welcome to Big Break, where some of the most influential figures in the beauty industry reflect on the moments that...
Fashion
WE’RE MAKING a list and checking it twice.  Regardless of whether you’ve been naughty or nice this year, we all...
Recent Posts