MIKE TYSON revealed his kids have become addicted to boxing after he had fitness programme fight camp set up in his home.

The heavyweight legend revealed he uses the interactive boxing workout regime in his house and cannabis ranch. 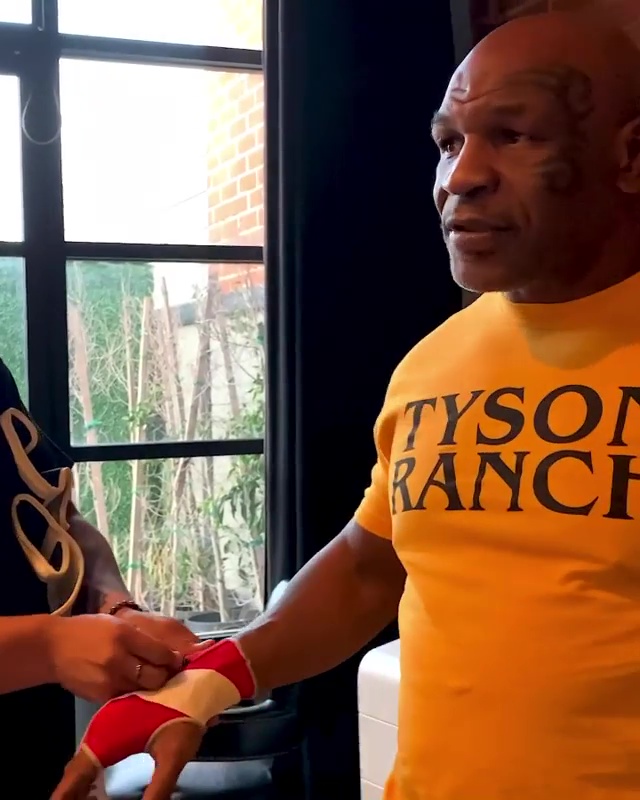 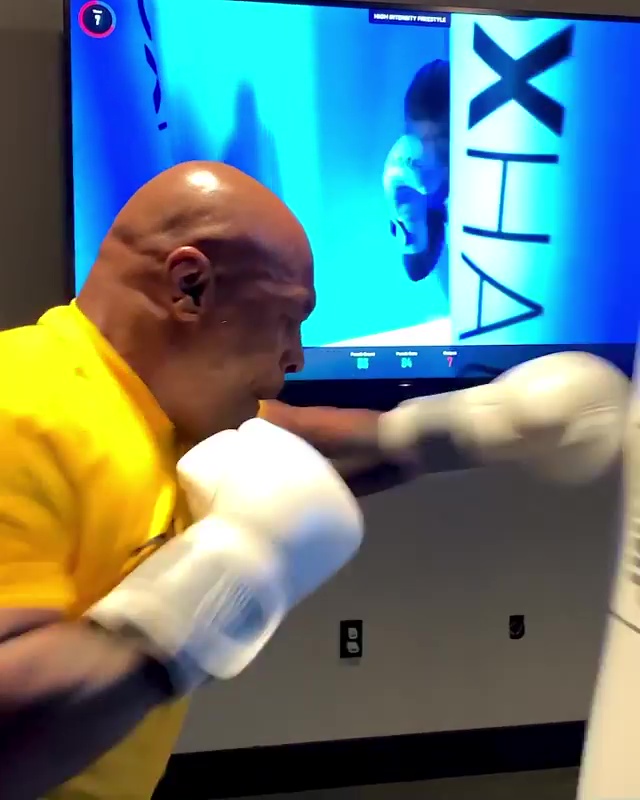 Fight camp helps calculate your workout by recording and tracking rounds, punch output and speed among other stats.

And according to Iron Mike, it has helped inspire his daughter Milan and son Morocco to enjoy their father's past time.

Tyson, 54, wrote on Instagram: "It was a cool way to introduce boxing to my kids and now I can’t keep them off it.

"It’s been a few months since we got it. I use it for combination drills and Milan & Morocco use the pre-programmed workouts.

"It helps @milantyson with pivot moves that help her tennis game. It helps my son, Morocco stay focused.

"They are home both homeschooled so it’s a good way to get in more exercise."

And they watched as their iconic dad returned to the ring after 15 years out in November, and to massive pay-per-view success.

Tyson and Roy Jones Jr, 51, boxed to a draw over eight exhibition rounds in a fight that provided more clinching than punching.

Iron Mike confirmed afterwards that he will lace up the gloves as soon as possible, and even called for a rematch.

And it appears he is wasting no time in preparing for his next fight after recent footage emerged of Tyson hitting the pads with trainer Rafael Cordeiro. 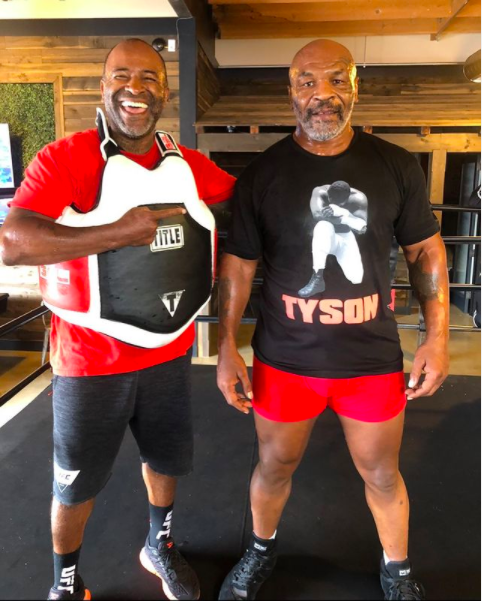