MIKE TYSON’S former Maryland mansion is on the market after his ex-wife Monica Turner put the massive estate up for sale for a massive $8.5million (£6.4m)

The vast property – in which Tyson once lost his pet tiger – comes with seven bedrooms, eight bathrooms, a large gym, a game room, a swimming pool, sports courts, and a piano room. 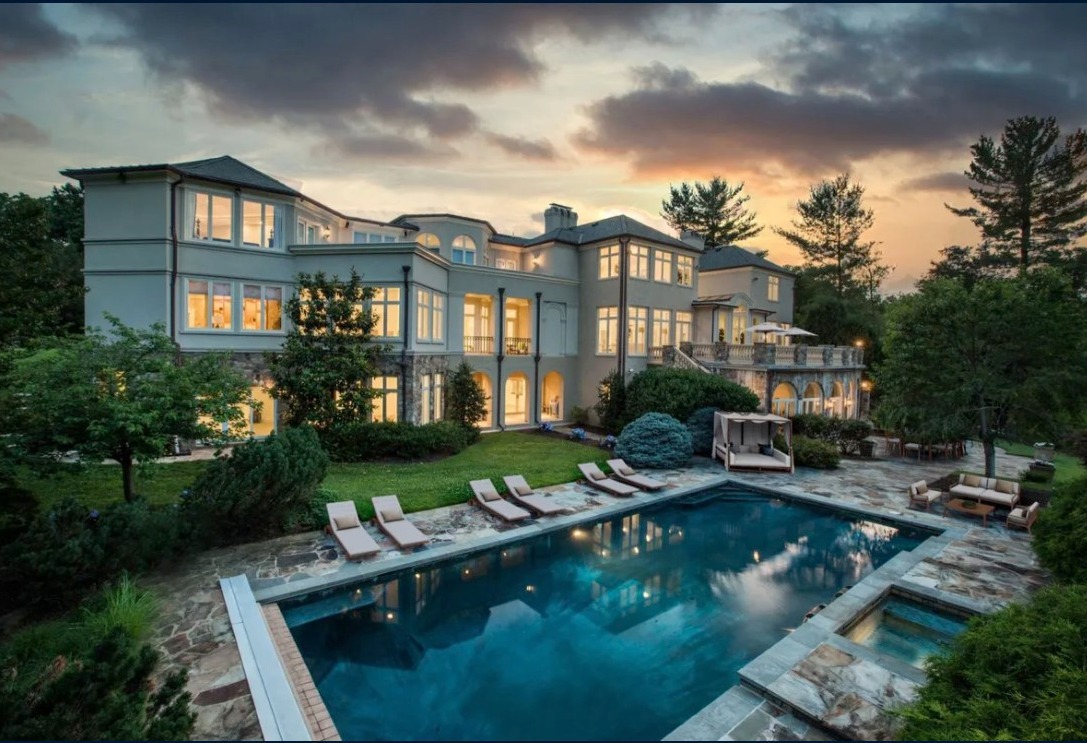 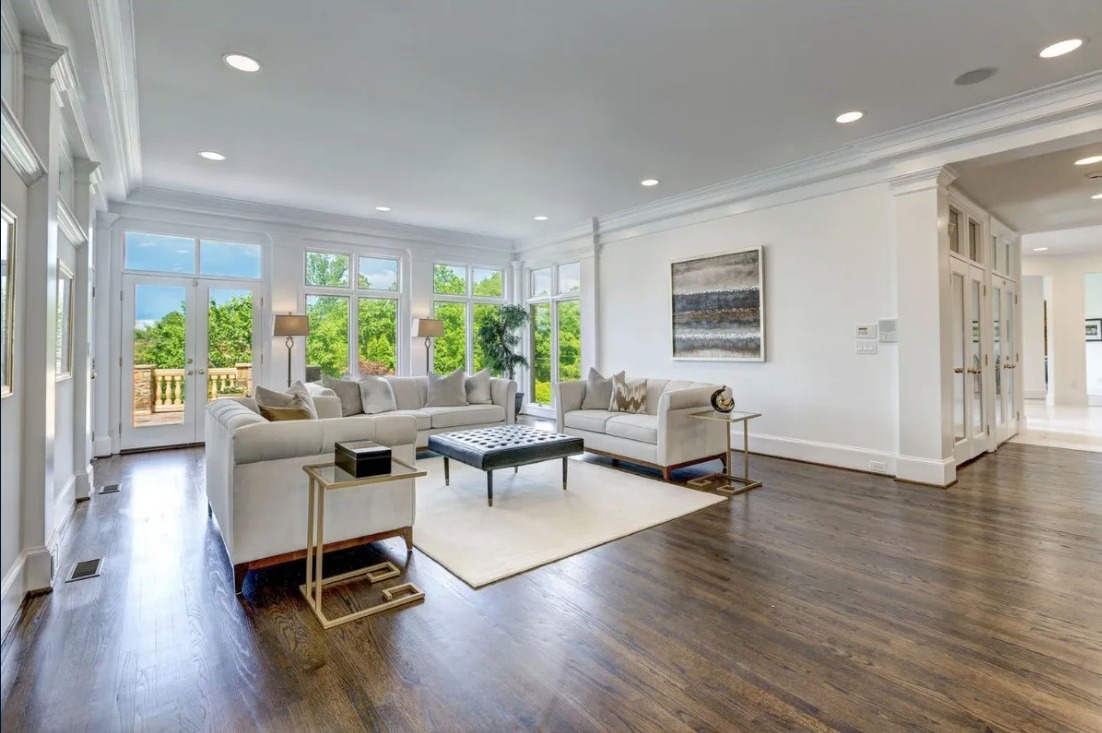 Agent Daniel Heider has listed the massive mansion on The Tyson Estate website, which gives details about the home.

Tyson – who now owns and runs his own cannabis empire – bought the Bethesda mansion with Turner in 1995.

The heavyweight – who is making a comeback aged 54 by fighting Roy Jones Jr – lived there into the 2000’s until the two divorced after she claimed the boxing legend committed adultery.

Turner won the house in the divorce settlement that was finalized in 2003.

The mansion spans 19,000 square-feet with updated interior including an entertainment area, a gourmet kitchen and fully-equipped butler’s pantry.

The estate also includes an elevator that serves all three floors, an amazing three-storey spiral staircase, and a handcrafted cherry wood-paneled library with a wet bar and fireplace. 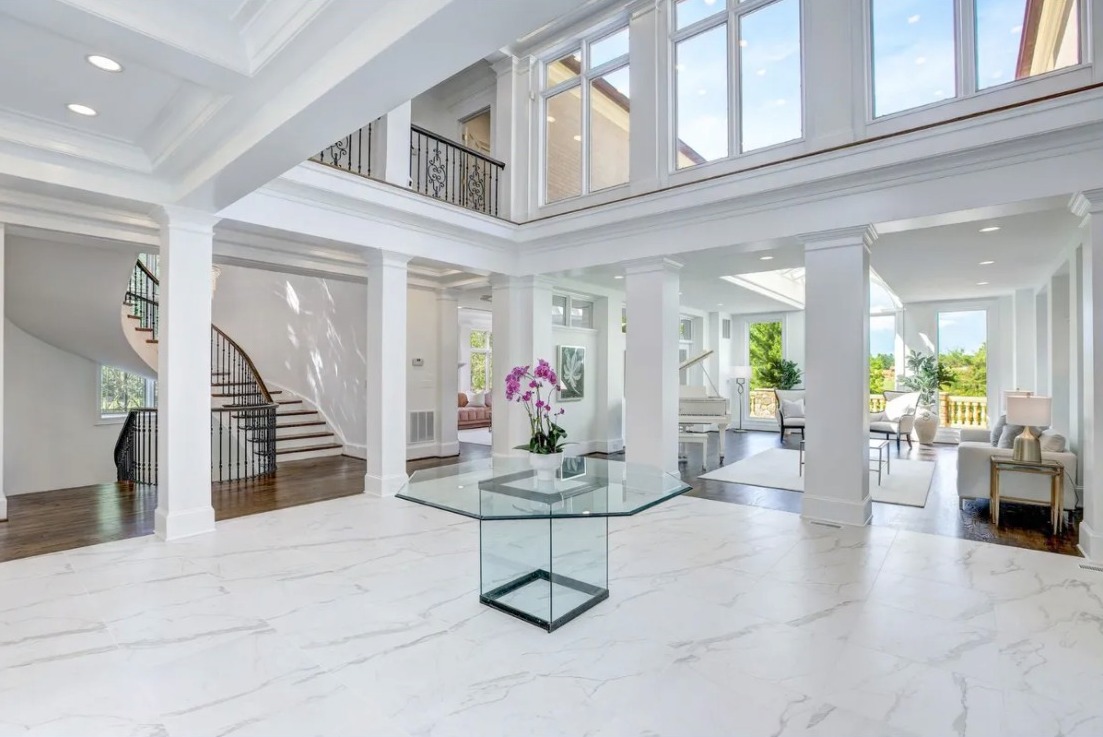 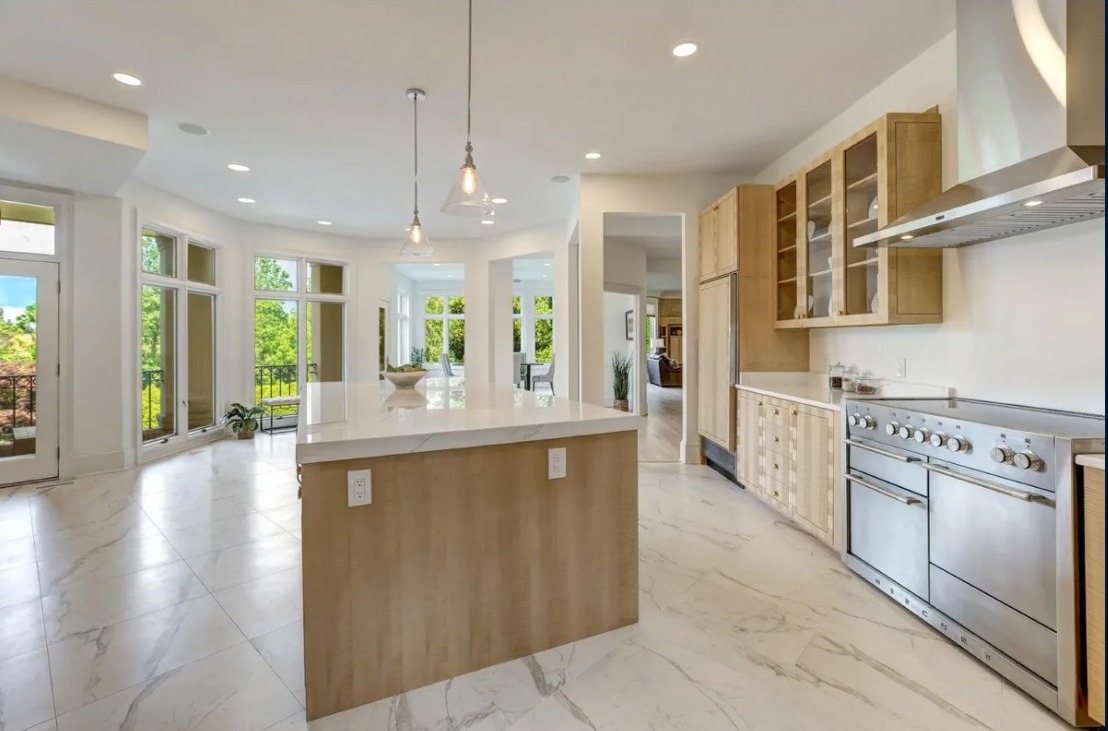 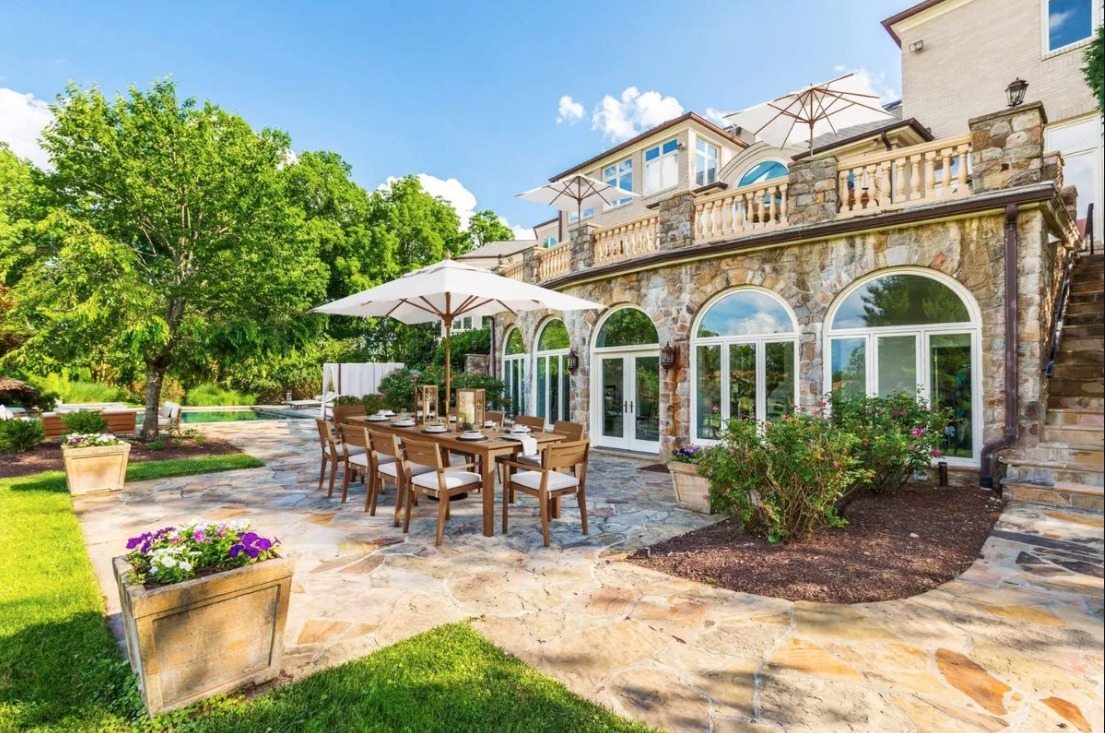 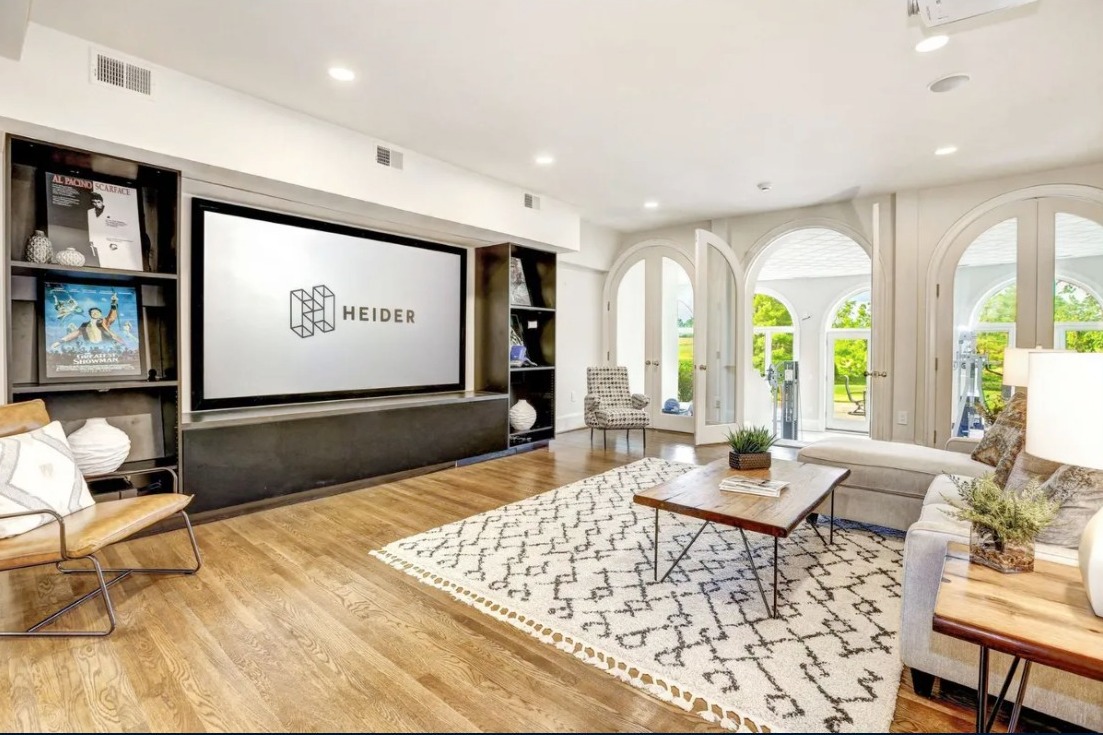 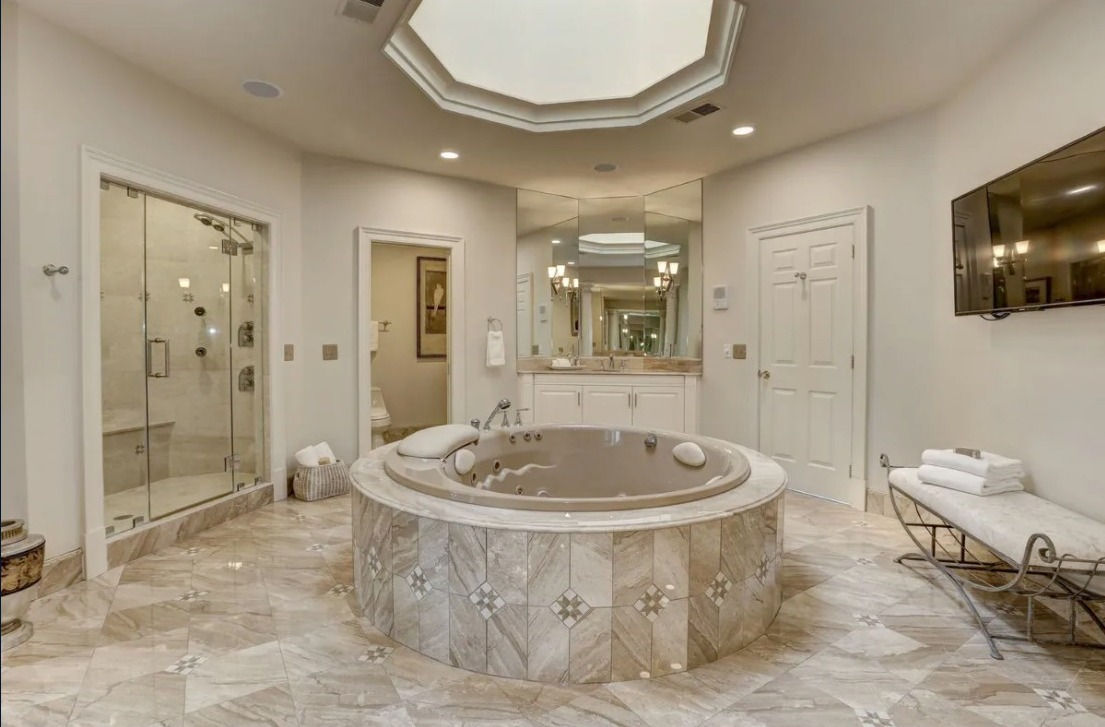 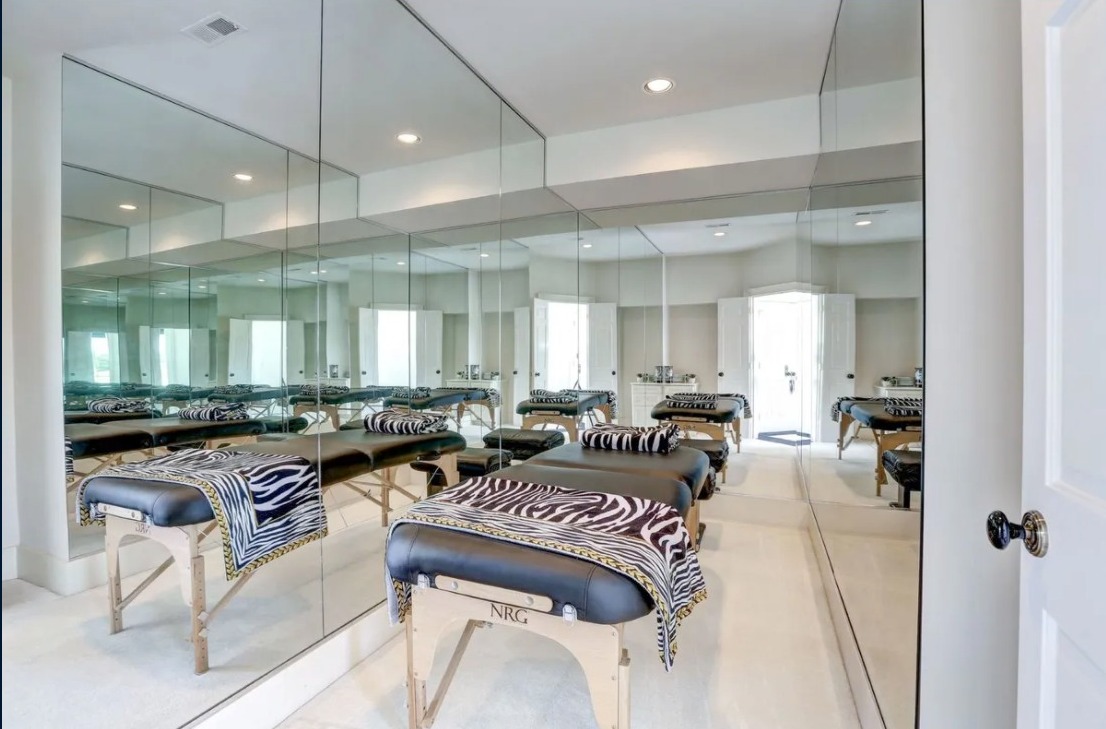 According to the Wall Street Journal, Turner now wants to sell the residence as her youngest child has just graduated college and she doesn’t need so much space.

The estate, which is located just 30 minutes out of Washington DC, overlooks the Congressional Country Club gold course, which has hosted several US Open tournaments.

The house was home to the couple's white pet tiger, which Tyson and Turner called Kenya.

She said they lost the cub once before finding it in their neighbour's garden.

“The neighbor yelled over, ‘I think you may have lost your dog,’” Turner recalled. 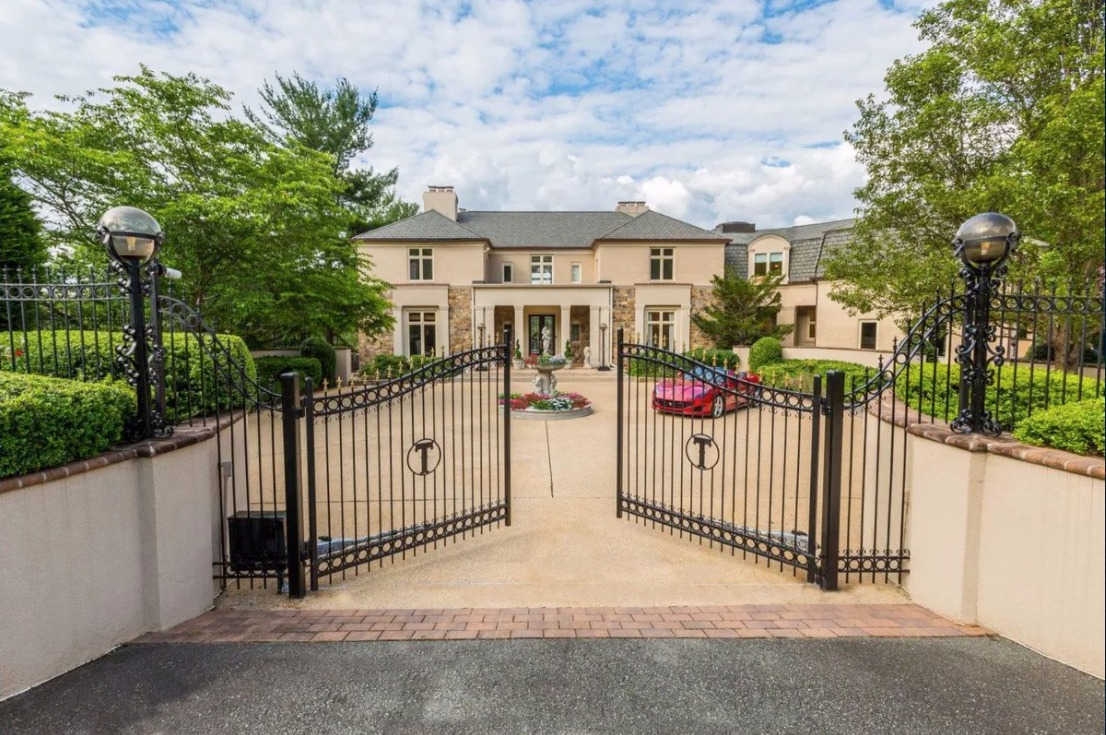 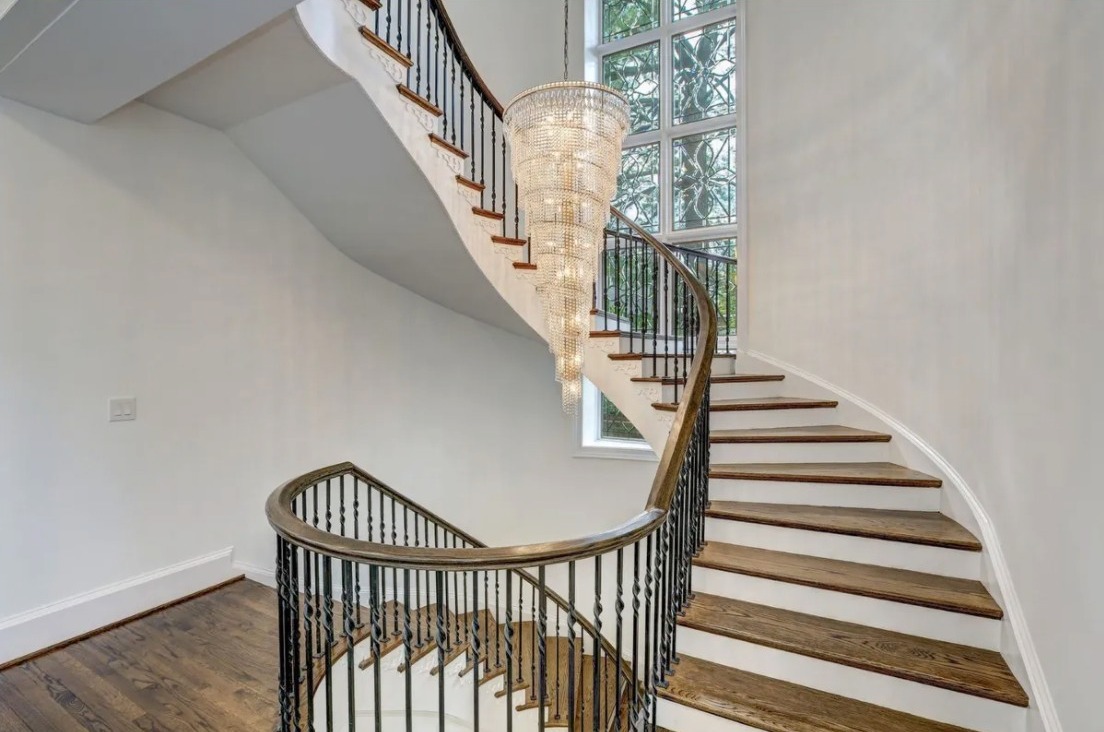 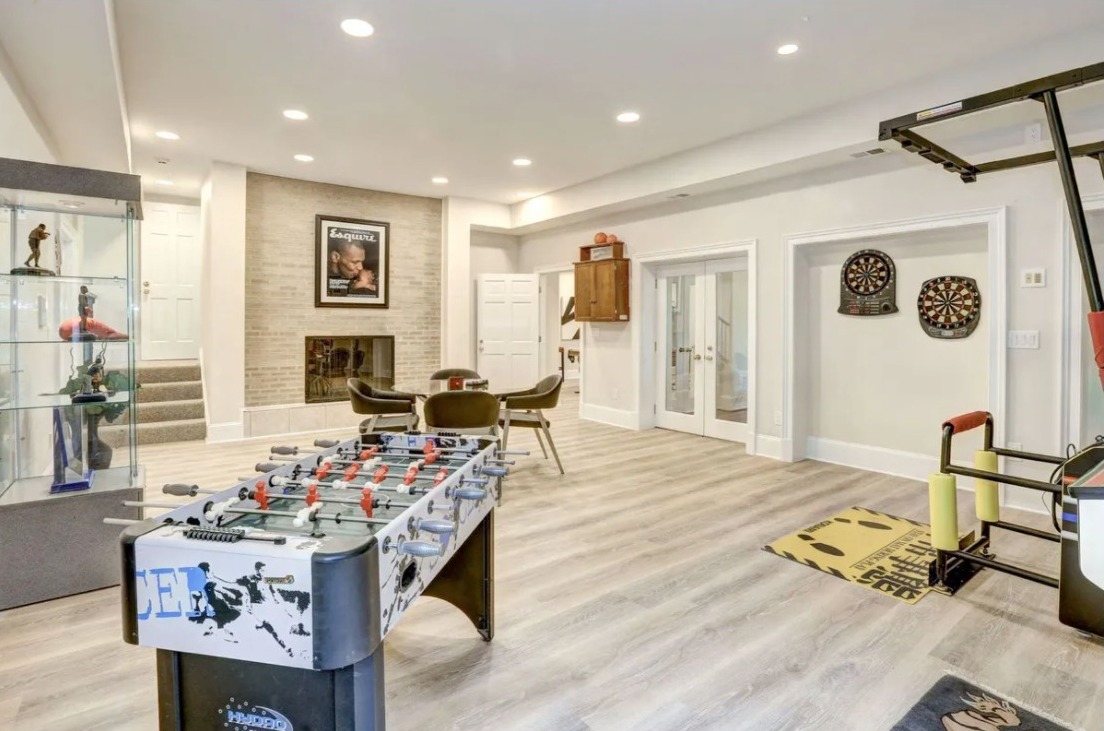 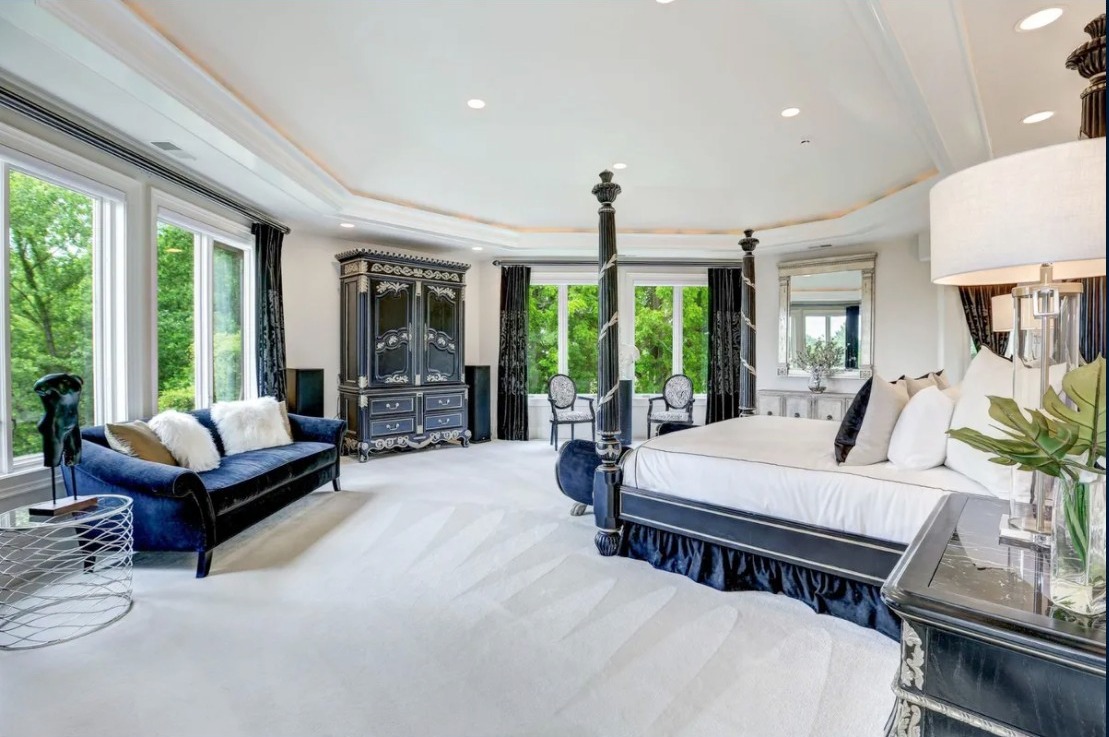 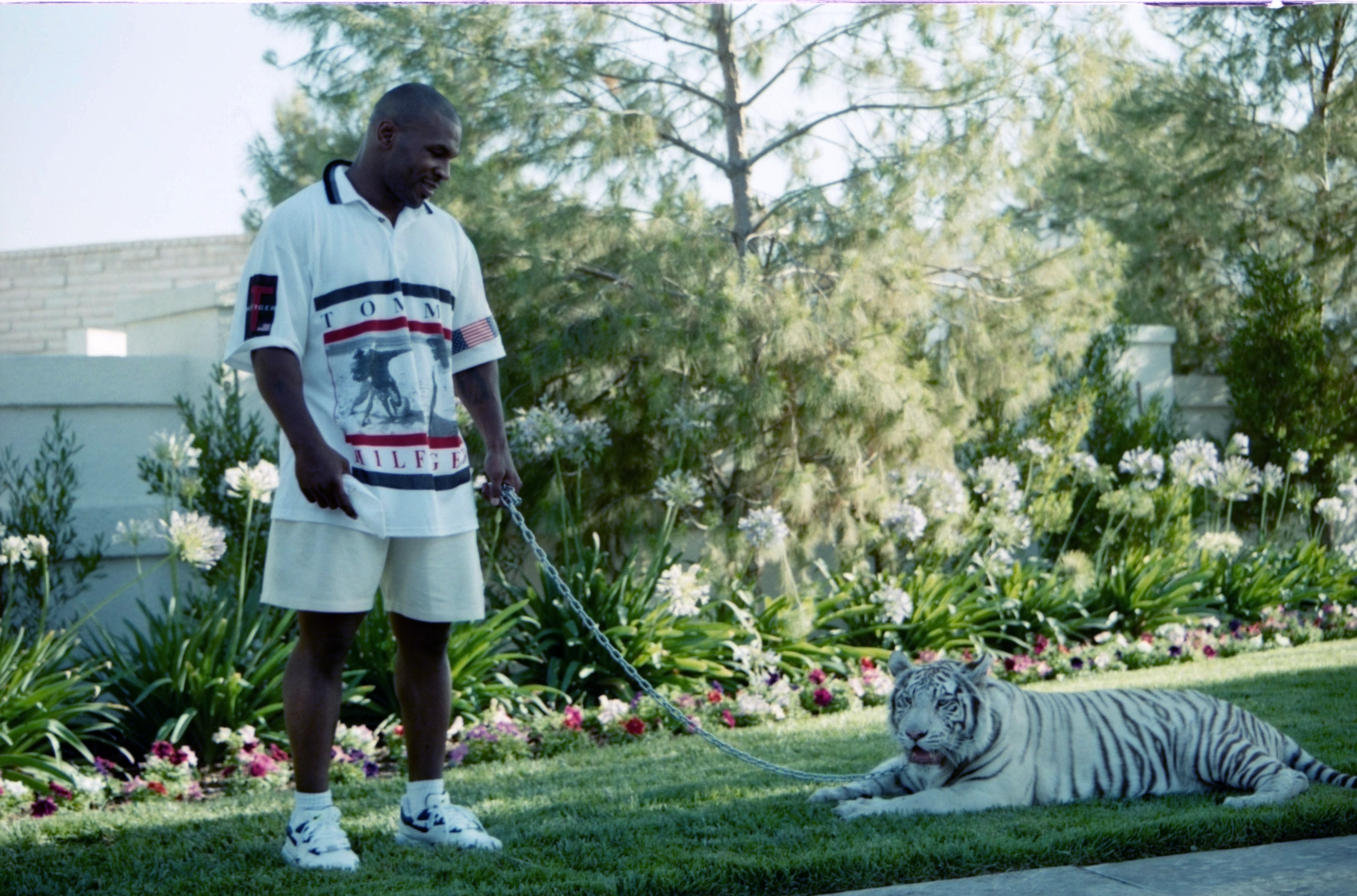 Tyson has been married three times: first to Robin Givens from 1988-1989, then to Turner, before he ties the knot with Lakiha Spicer in 2009, 12 days after the death of his four-year-old daughter, Exodus.

At the prime of his boxing career, Tyson was worth a mind-blowing $685million before he blew it all. 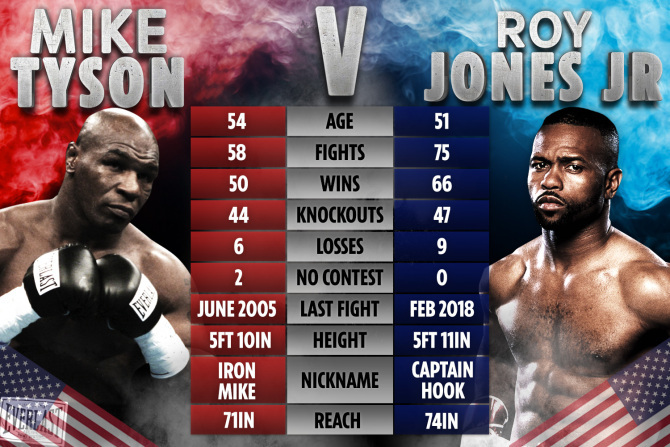