MIKEL ARTETA'S role at Arsenal has been changed from head coach to first-team manager to highlight his growing influence in the side.

As part of a structural shake-up at the Emirates, the 28-year-old has been handed more responsibility after winning the FA Cup and Community Shield. 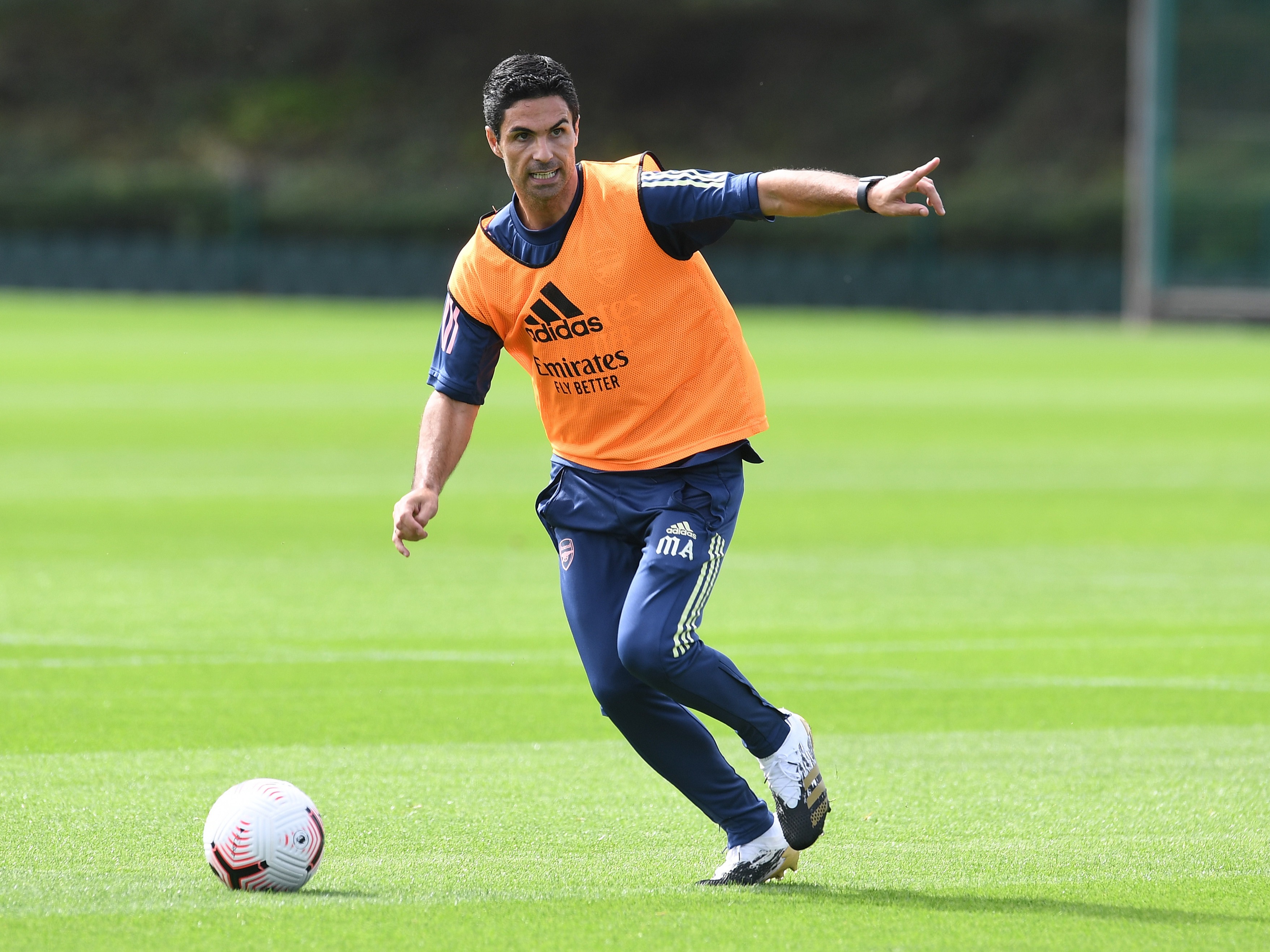 He will now work closely with technical director Edu, where he will have a greater say in recruitment, analysis and high performance.

Arteta has impressed since taking charge of the Gunners in December – winning 17 out of 29 matches – losing just six times.

Arsenal introduced the role of head coach for Unai Emery in 2018 after Arsene Wenger stepped down.

Speaking to Arsenal Digital, Vinai Venkatesham – who has been been made the new chief executive officer from managing director – praised the qualities of Arteta.

He said: "Mikel's been here since the end of December and the last nine months have probably been the most challenging nine months in Arsenal's history – and we've been around for 134 years.

"Despite all of those challenges, Mikel has been driving this football club forward.

"He has lifted the spirits and lifted the energy here at London Colney and with Arsenal fans all across the world. He is doing an absolutely phenomenal job.

"The other thing that's clear is that right from the day he walked through the door, he was doing much more than being our head coach.

"So we're going to be changing his job title going forward. He'll move from head coach to be the first-team manager.

"That's recognition of what he's been doing from the day he walked in the door, but also where we see his capabilities."

Before adding: "So in terms of how that will work, going forward Mikel will join a really strong team with Edu and they'll be working really, really closely together to manage all the other elements of our football operations that are so important.

"Whether that is analysis, recruitment, high performance or medical, they'll be looking after those areas together. And they'll also together be responsible for our technical recommendations.